WAPIS strengthens the exchange of police information in West Africa, whose geographical location makes it attractive to criminals.

Many of the 16 countries in West Africa sit on the Atlantic Ocean, making the region especially attractive to criminals as a transit hub between Africa, Europe and the Americas.

Improving security in West Africa is therefore of global interest, and essential in order to combat the crimes currently affecting the region such as drug trafficking, people smuggling, human trafficking and terrorism.

The West Africa Police Information System (WAPIS) Programme is implemented by INTERPOL with funding from the European Union. Its aim is to strengthen information exchange and coordination among the region’s law enforcement agencies in the following ways:

The programme supports the efforts of national authorities and ECOWAS in improving the security of citizens in West Africa and is being implemented at three levels: national, regional and global.

National systems are networked into a regional information sharing platform for police. This will allow the instant exchange of authorized police data among countries of the region, thereby enhancing cooperation and rapid police action.

Another advantage of this centralized system is that police will be able to collate crime statistics more easily and analyze trends affecting the region. The insights will be used to develop effective anti-crime strategies.

Each national police data system will be connected to INTERPOL’s secure, global police communications system (I-24/7) through the country’s National Central Bureau. As such, officers will be able to share authorized national data globally and to perform checks against INTERPOL’s databases.

This capacity has the potential to reveal connections between crimes and criminals that would not previously have been possible. For example, an officer performing a name check on a national suspected of drug trafficking may learn that the individual is wanted by another country, beyond the region, for similar criminal activities.

Interconnection through I-24/7 will help strengthen the operational link between West African law enforcement and the rest of the world, which is crucial to effectively combating transnational organized crime and terrorism.

The Programme has been fully funded by the European Union since its outset in 2012, first under the Instrument contributing to Stability and Peace then under the EU Emergency Trust Fund for Africa.

In July 2015, the EU and ECOWAS agreed to further support the full rollout of the WAPIS System in all ECOWAS countries and Mauritania under the 11th European Development Fund (EDF, EU-West Africa Regional Indicative Programme). EDF support has been available since November 2017 for 55 months and will cover activities in all ECOWAS countries and Mauritania.

Activities with the G5 Sahel and Chad were funded by the EU Emergency Trust Fund for Africa until November 2018. 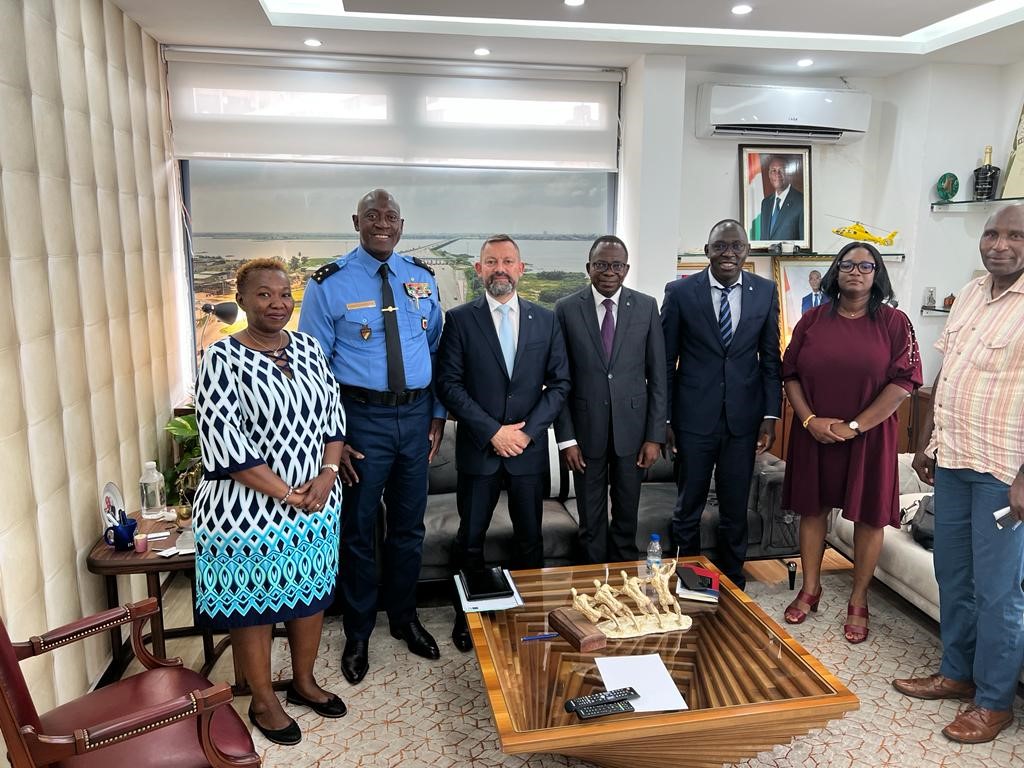 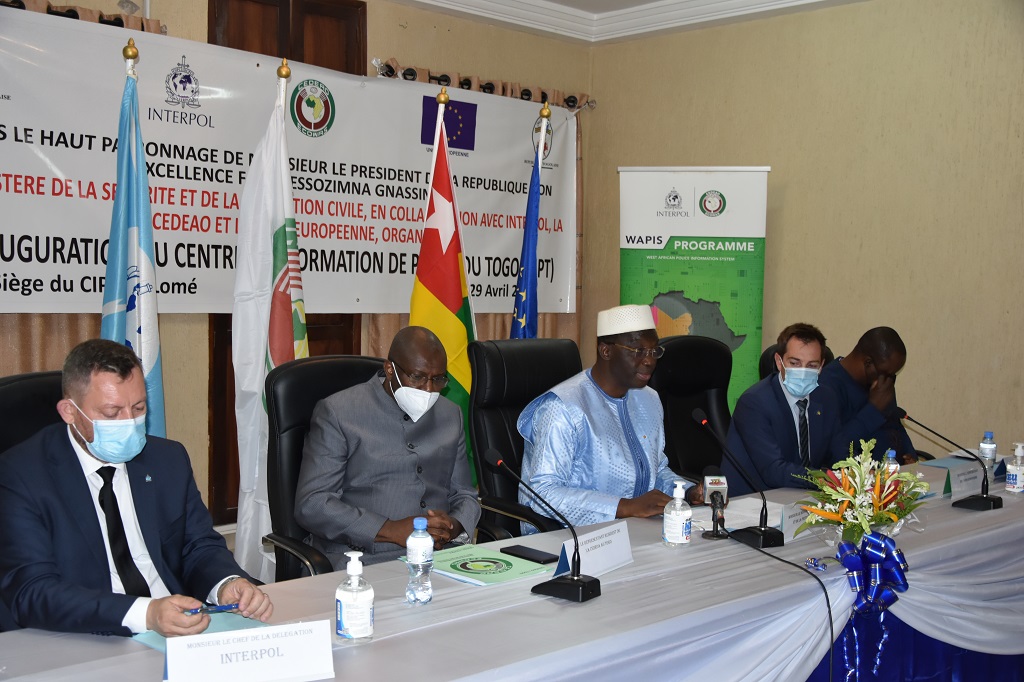 April 2022: Inauguration of the Police Data Centre in Lomé, Togo 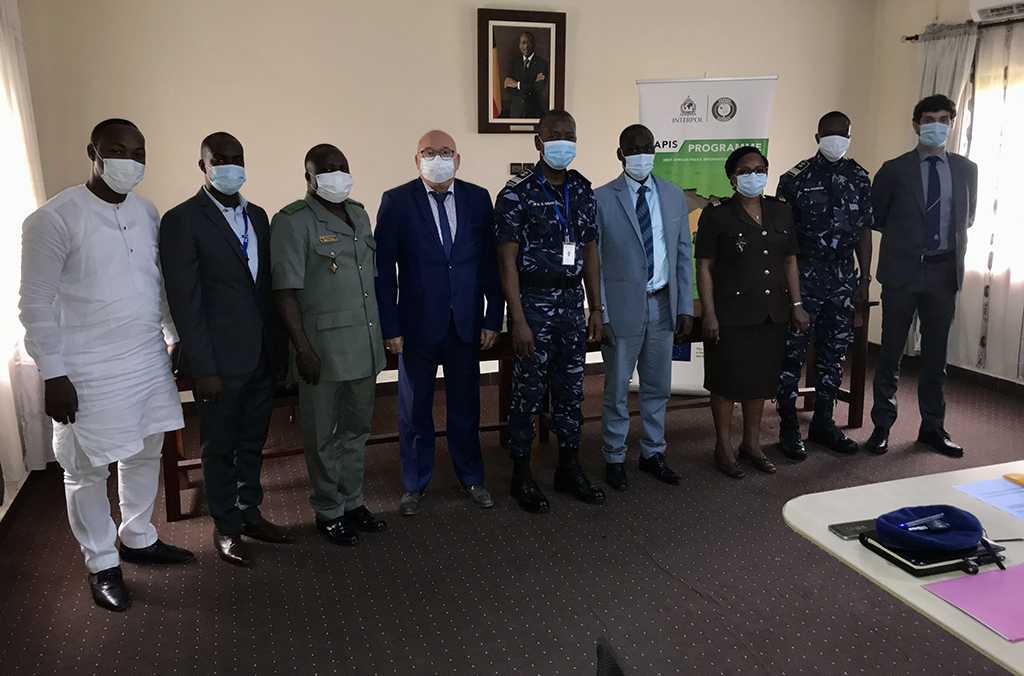 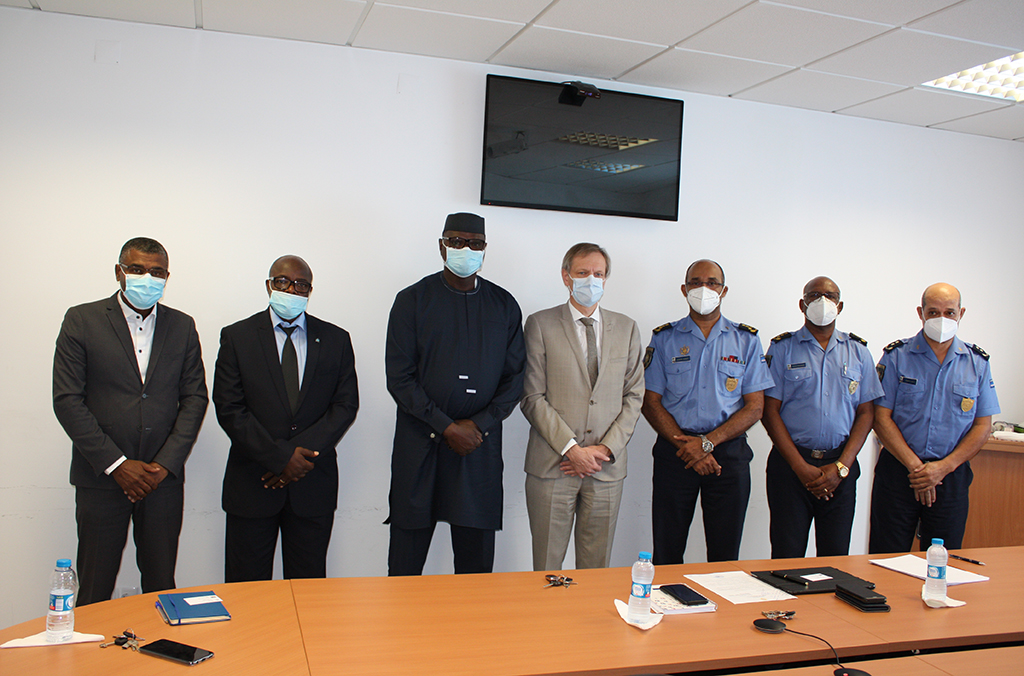 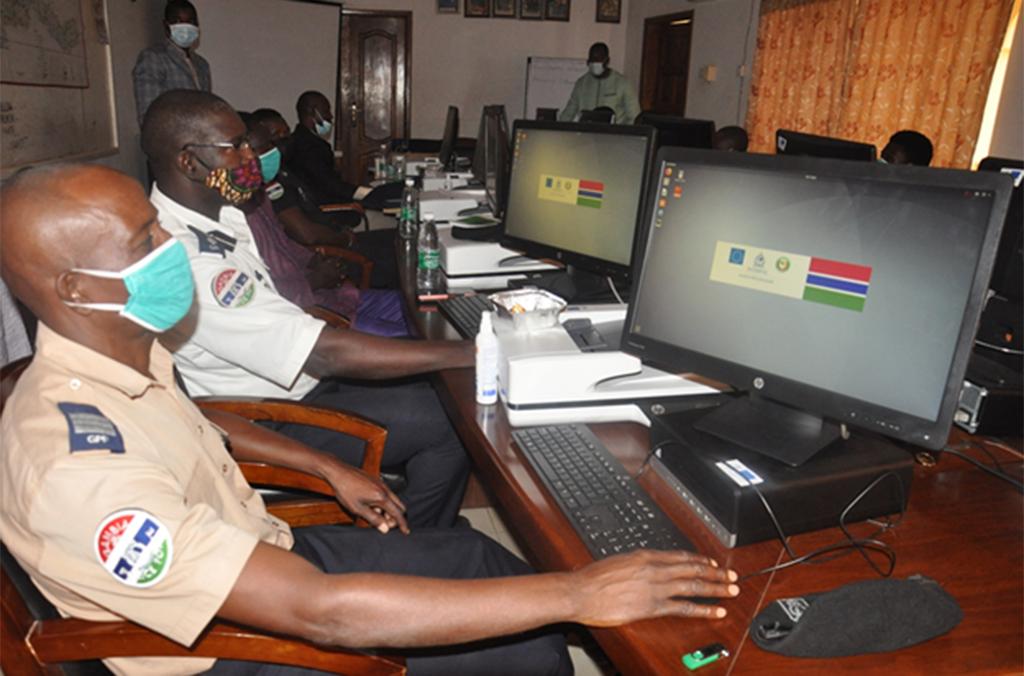 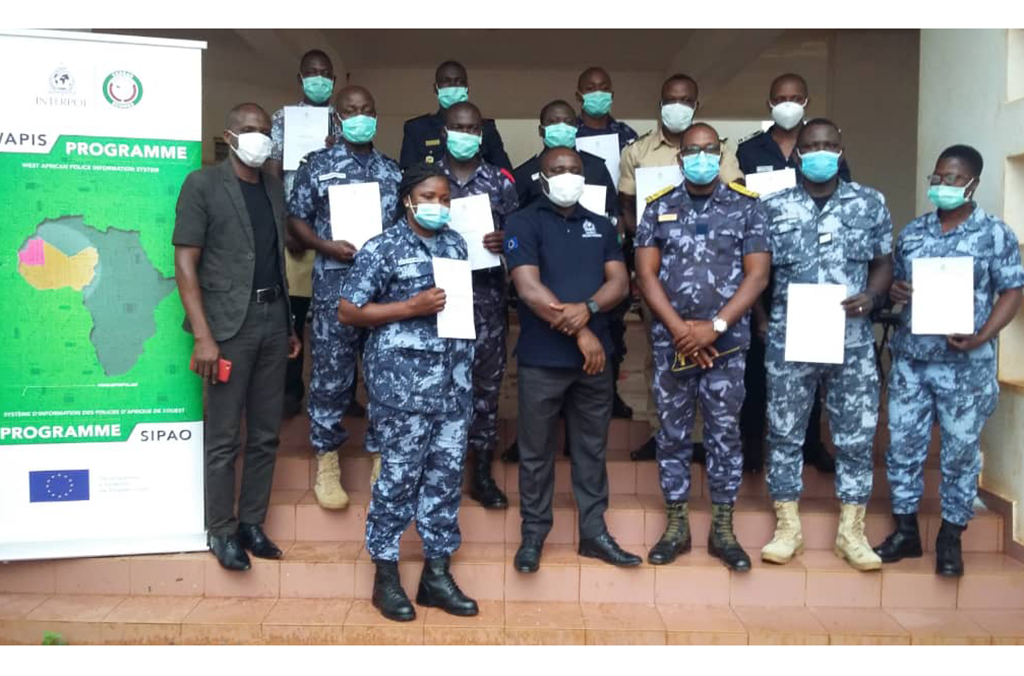 Training on the use of WAPIS for eleven (11) trainers from the Police and the Togo Gendarmerie, October 2020 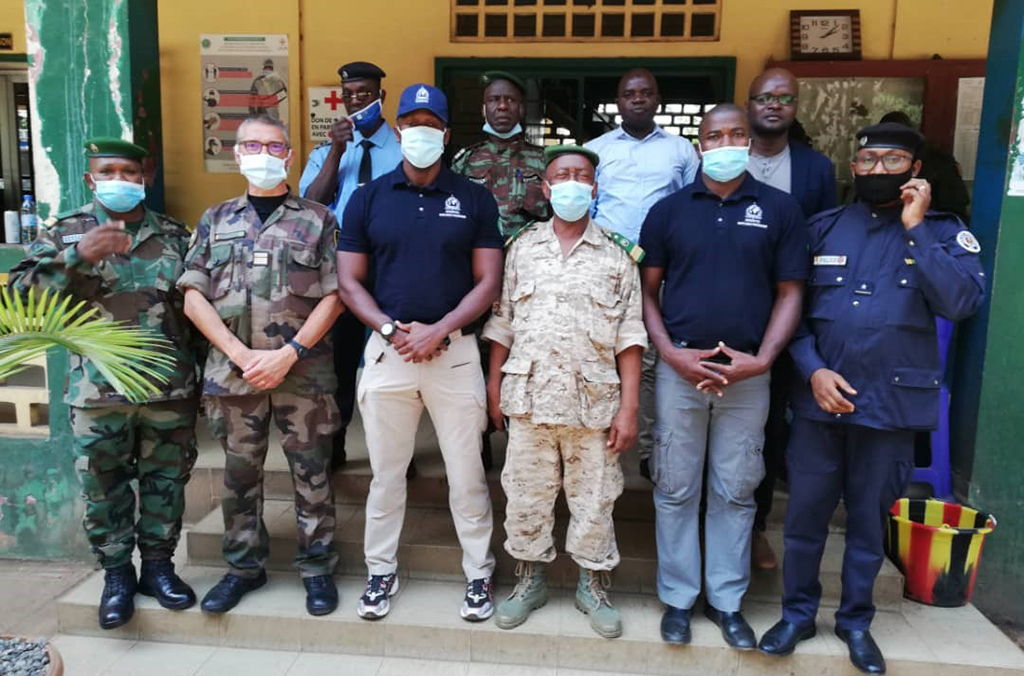 Training on the use of WAPIS, Conakry, Guinea, January 2021
Strategic visit of the INTERPOL-ECOWAS delegation to the Minister of Security of Mali, Bamako, Mali, 18 February 2021. 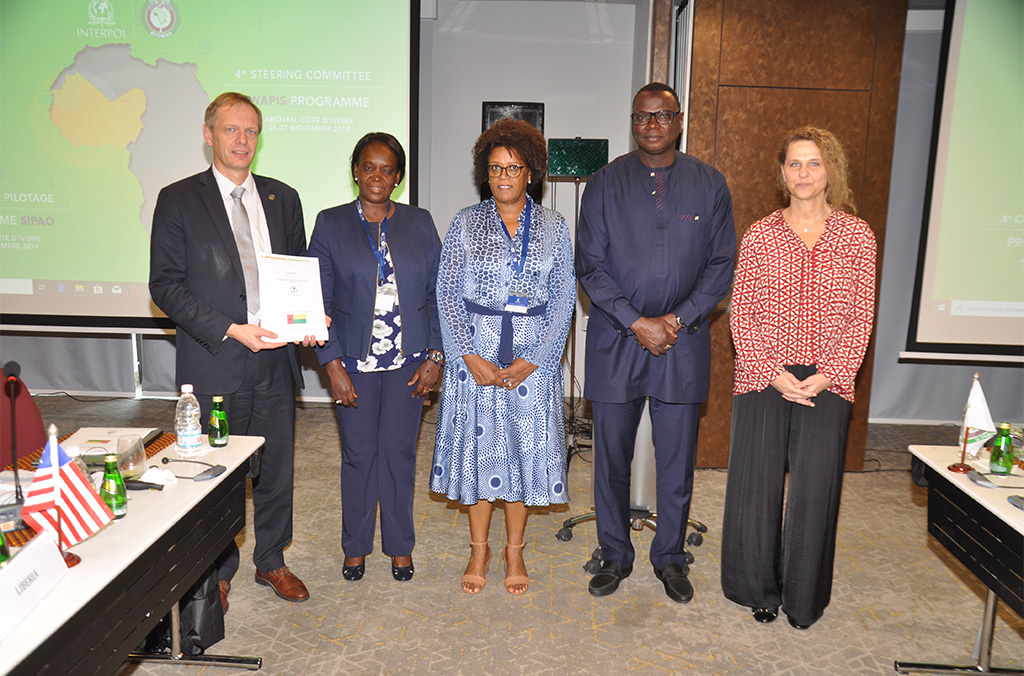 Signing of the Memorandum of Understanding between INTERPOL and the Government of Guinea Bissau, 26 November 2019, Abidjan (Côte d’Ivoire) 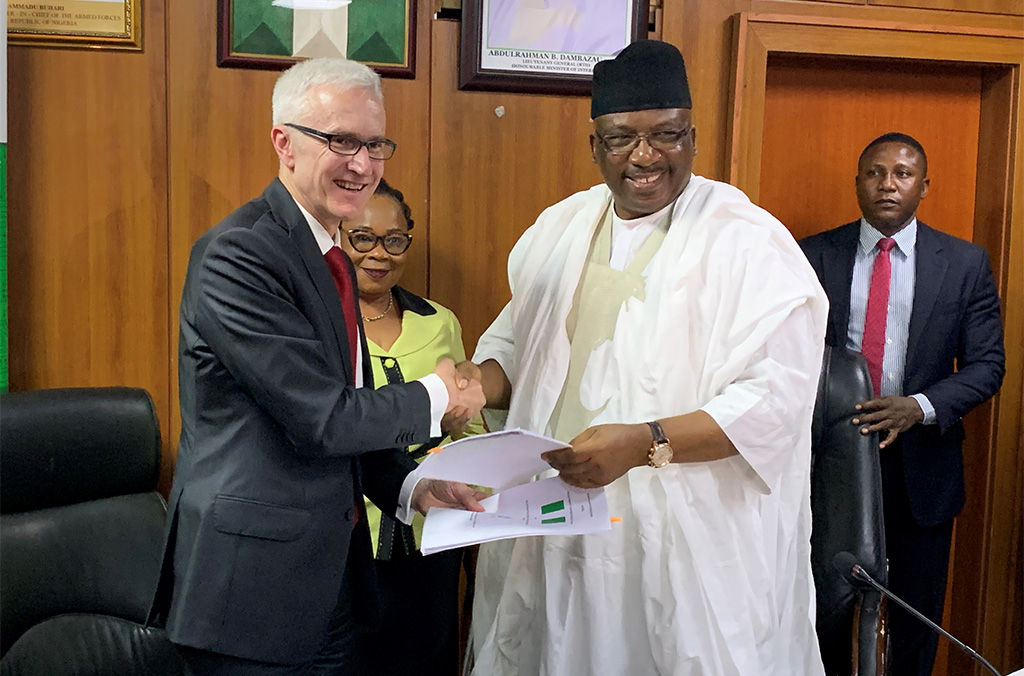 Signing ceremony of the MoU in the framework of WAPIS between the Secretary General of INTERPOL and the Minister of Interior of Nigeria, 23 April, Abuja (Nigeria) 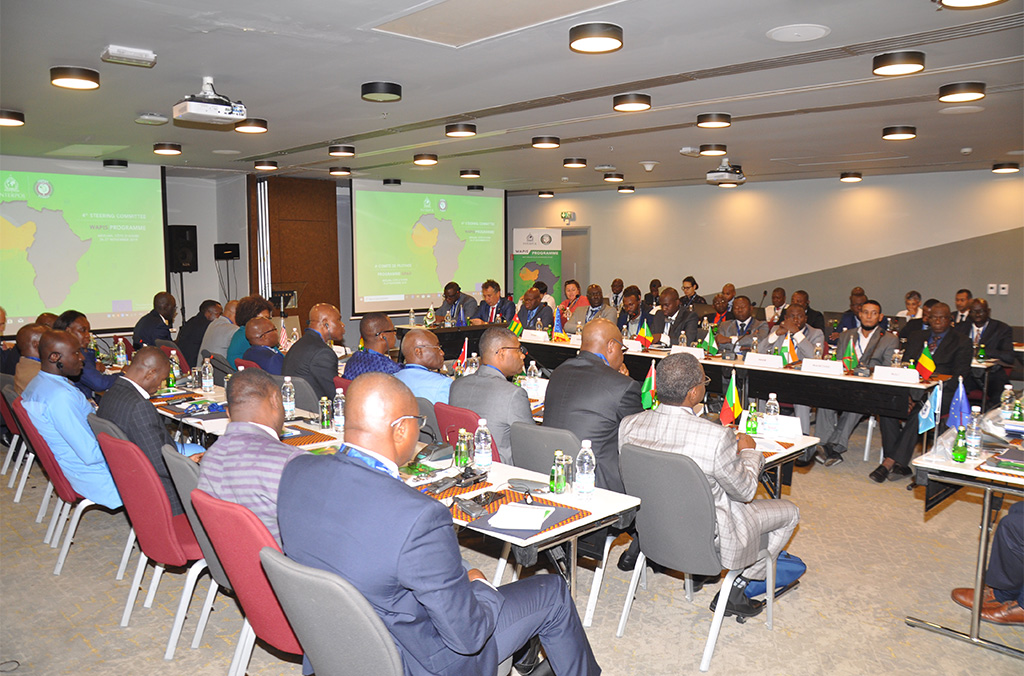 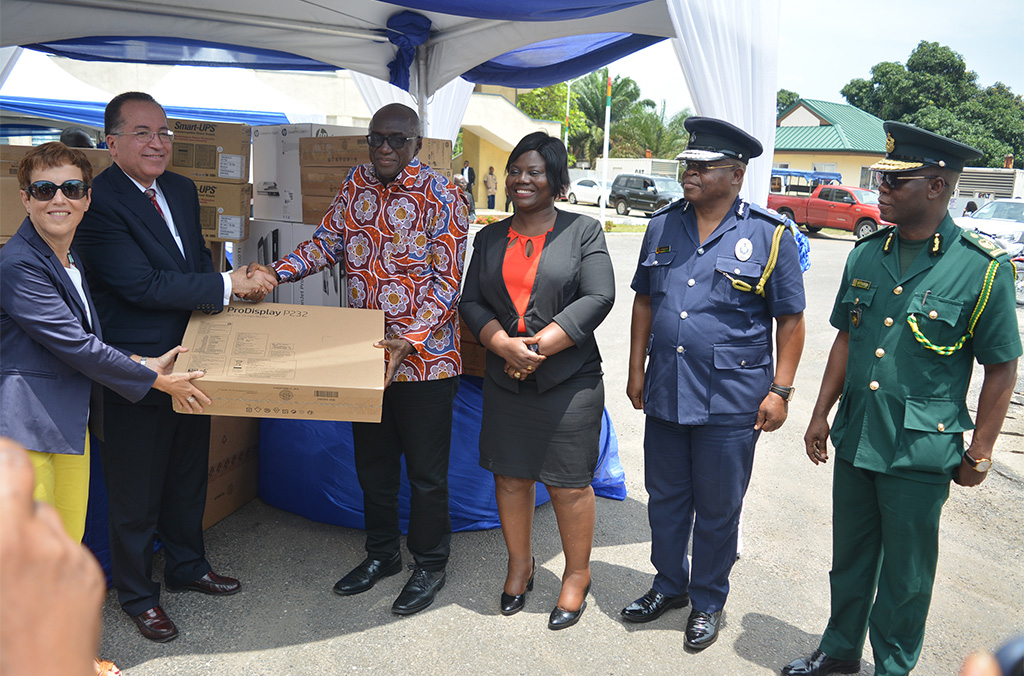 Official handover ceremony for the WAPIS Extension in Ghana. From Left to right: European Union Ambassador in Ghana, the INTERPOL Executive Director for Partnerships and Planning and the Minister of Interior 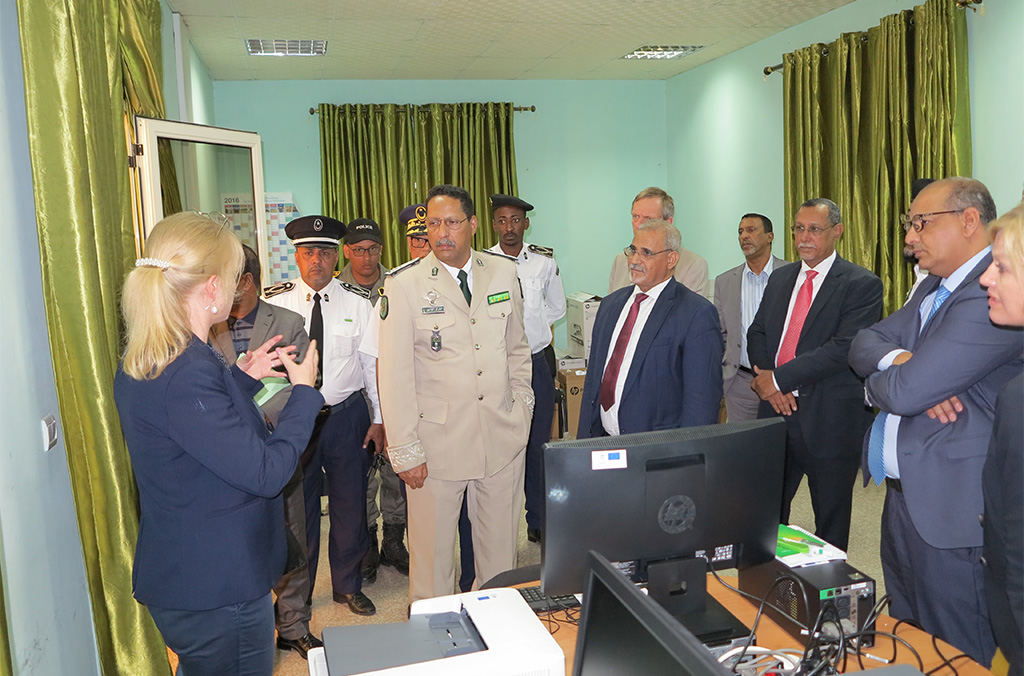 Handover Ceremony of equipment to the government of Mauritania, 2 December 2019, Nouakchott (Mauritania) 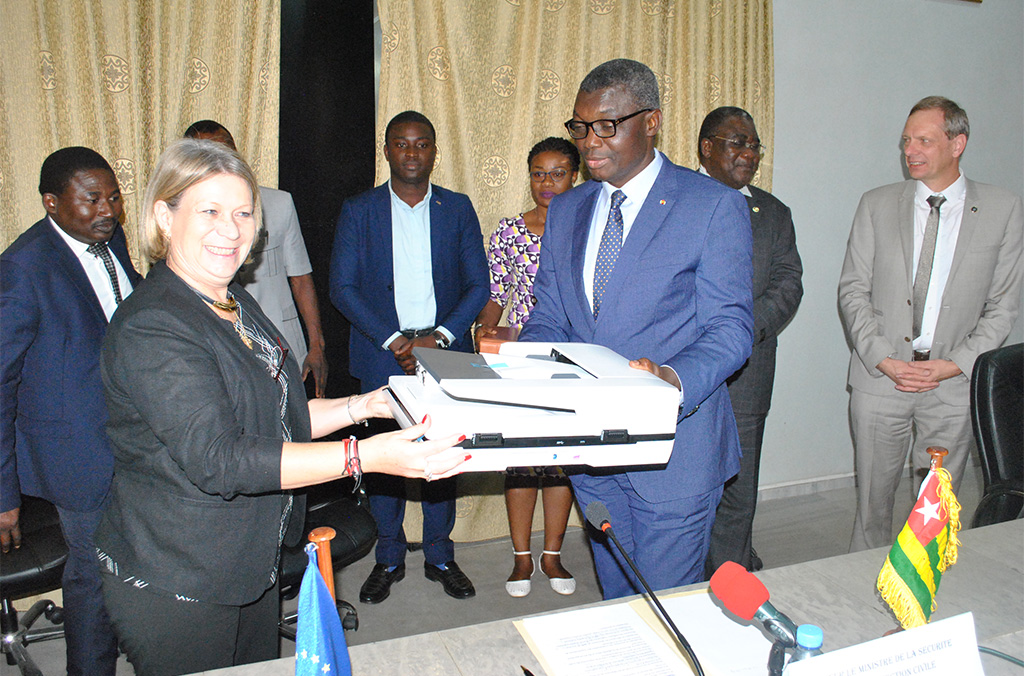 Official handover of equipment between the Head of the EU Delegation in Togo and the Minister of Security and Civil Protection, 05 November 2019, Lomé, Togo 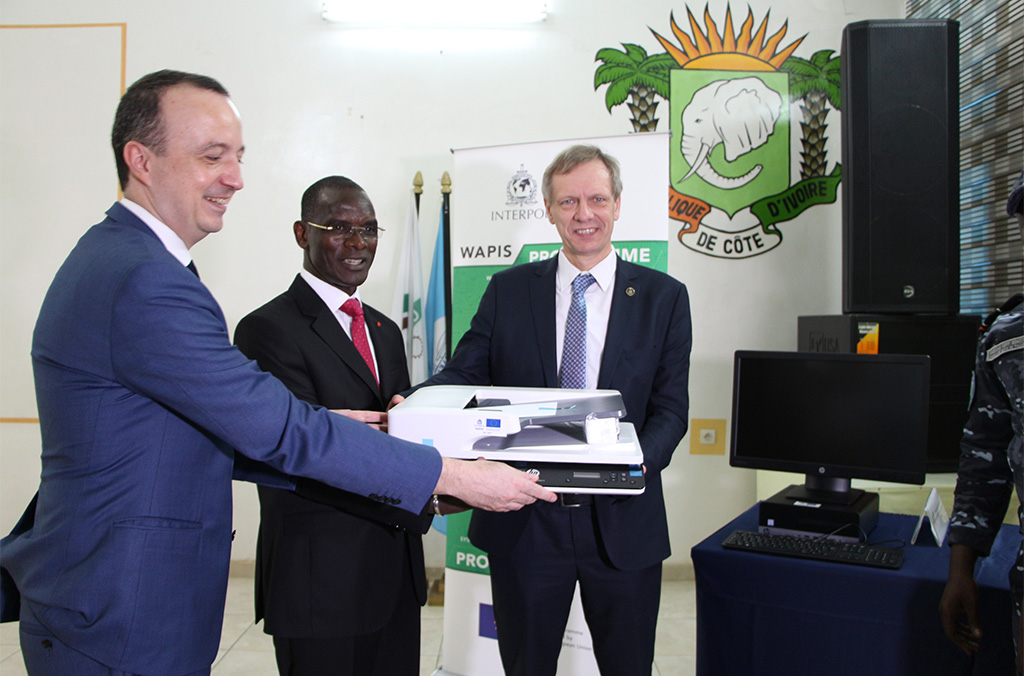 June 2018: Official launching ceremony of the third phase of WAPIS attended by the Vice President of Côte d’Ivoire, INTERPOL’s Secretary General, the EU Ambassador in Côte d’Ivoire and the Ministries in charge of security from the 16 West African countries.

November 2017: Under the 11th European Development Fund, WAPIS entered its third phase which will last for 55 months with the full rollout in all ECOWAS member states and Mauritania.

September 2016: Launch of the national WAPIS and inauguration of the data centre in Ghana.

May 2016: The Programme entered a 15-month intermediary phase under the EU Emergency Trust Fund for Africa, initiating work with Burkina Faso, Chad, Côte d’Ivoire and Mauritania.

September 2015: Inauguration of the data collection centre in Mali, Niger and Benin.

September 2013: Start of the second phase of WAPIS and its implementation in four pilot countries  (Benin, Ghana, Niger, Mali) under the EU Emergency Trust Fund for Africa.

September 2012: Launch of the first phase of the WAPIS Programme.

Standard Operating Procedures and Rules for Enhancing and Maintaining Quality in the WAPIS Database.pdf10.49MB
EN