Criminals dispose of waste illegally, endangering the air we breathe, our water and soil.

Pollution crimes impact our health and safety on a daily basis. The use of illegal chemicals in oil blending compromises the quality of the air we breathe; mercury illegally released from illegal mining into rivers and the sea endangers ecosystems and water supplies; and waste illegally dumped in landfill sites  contaminates the soil where food is grown. As a consequence, pollution crimes threaten environmental sustainability, public health, safety and the quality of life.

As with any other type of environmental crime, pollution crime is primarily driven by a high-reward, low-risk business model, where criminals exploit regional inequalities such as labour costs, weak environmental legislation and law enforcement capacity. These global inequalities create criminal opportunities for hazardous substances to be illegally trafficked between countries and/or illegally disposed on land, in rivers or at sea, to cut costs or gain profit.

Organized crime has been found to be involved in several cases of pollution crime,  converging with other crime types such as theft, human trafficking, fraud, drugs and firearms trafficking, and money laundering.  Transnational and cross-over offences are also linked to pollution crimes, requiring a coordinated law enforcement response, both at the national level (inter-agency cooperation) and internationally. 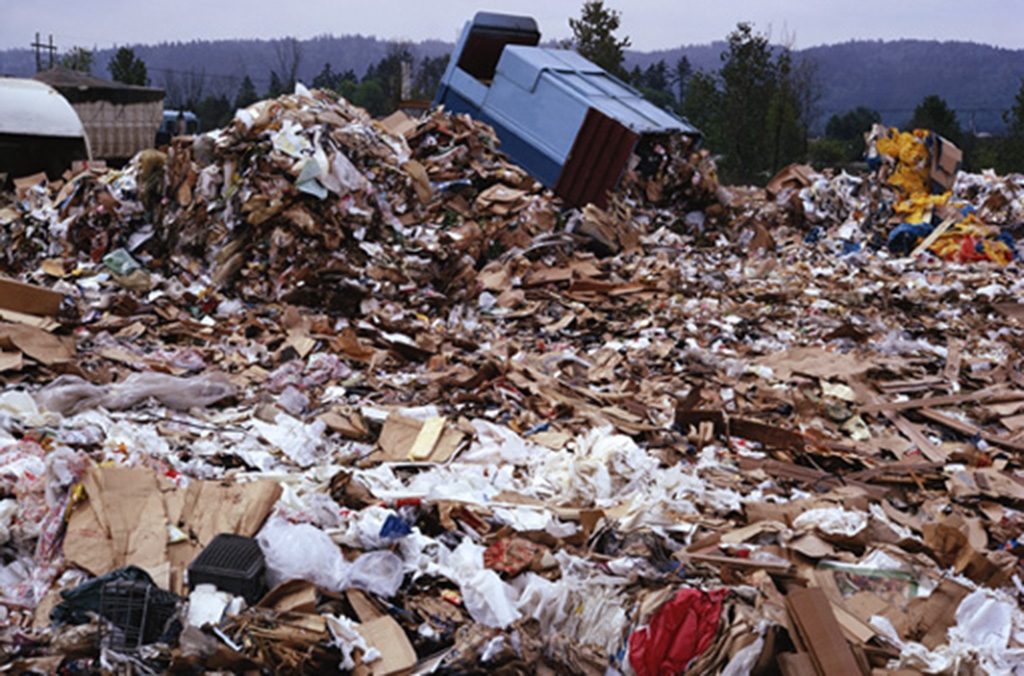 The United Nations Sustainable Development Goals are a universal call to end poverty, protect the planet and ensure that all people enjoy peace and prosperity. Our international response is actively contributing to achieving these goals. Many of the goals concern environmental security, including Goal 2 – Zero Hunger, Goal 3 – Good Health and Wellbeing, Goal 13 – Climate Action, Goal 14 – Life Below Water, and Goal 15 – Life on Land.

The month-long global operation gathered more than 200 enforcement authorities worldwide for concerted action against marine pollution-related offences. More than 17,715 inspections were held and over 15,215 hours of surveillance was undertaken globally. These actions exposed 3,789 marine pollution-related offences, resulting in the identification of 147 individuals and 401 companies and 18 arrests. The offences - such as illegal discharges at sea, in rivers, or in coastal areas - were found to have been committed primarily to avoid the cost of compliance with environmental legislation.

In a world first, law enforcement agencies in 58 countries participated in this month-long operation to combat marine pollution crime. It targeted illegal discharges from vessels, ocean dumping, ship breaking, runoff from land and rivers, and violations of ship emissions regulations.
Carried out in October 2018, the operation saw around 15,000 inspections, revealing more than 1,500 marine pollution violations. More than 200 vessels and 76 companies were reported to INTERPOL, and 701 investigations were opened leading to fines and prosecutions of numerous cases.
The operation highlighted the key role played by technologies in detecting and deterring marine pollution offences.

This globally coordinated, country-led enforcement operation tackled the illegal disposal of and illicit trade in hazardous waste. During June 2017 police, customs, border and environmental agencies from 43 countries took part in this operation, making it the largest global enforcement action ever implemented against waste crime.
The operation targeted all types of illegal waste, including industrial, construction, household and medical waste. It focused on:
•    illegal shipments of hazardous waste;
•    illegal disposal of waste, including hazardous chemicals;
•    illegal landfill activities and dumping sites; and
•    unlawful recycling operations (for example, the mixing or misclassification of waste to disguise hazardous content). 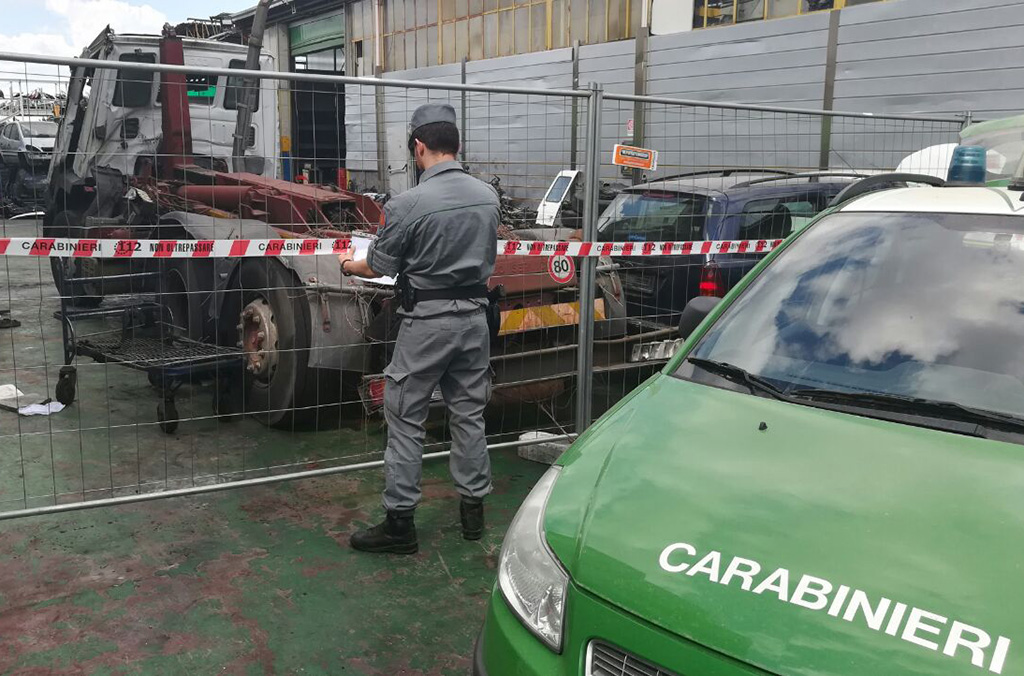 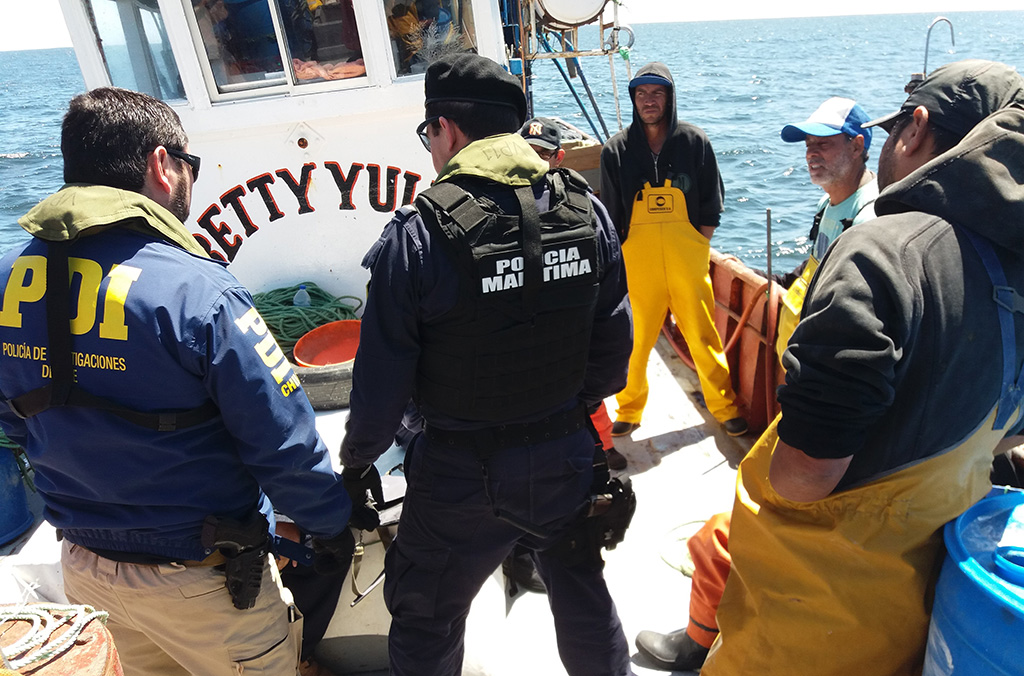 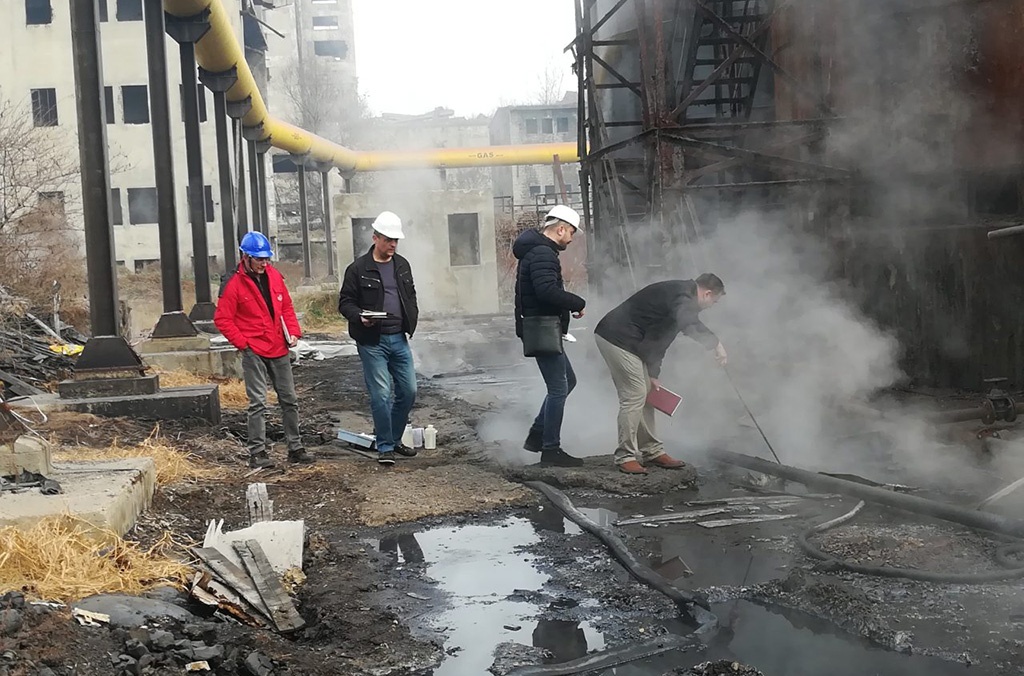 Its Executive Board is active throughout the year, facilitating the working group’s contribution to the INTERPOL Environmental Security Programme’s pollution enforcement strategy, operations, investigative manuals and training activities.