It also allows specialized investigators from more than 60 countries to exchange information and share data with their colleagues across the world. 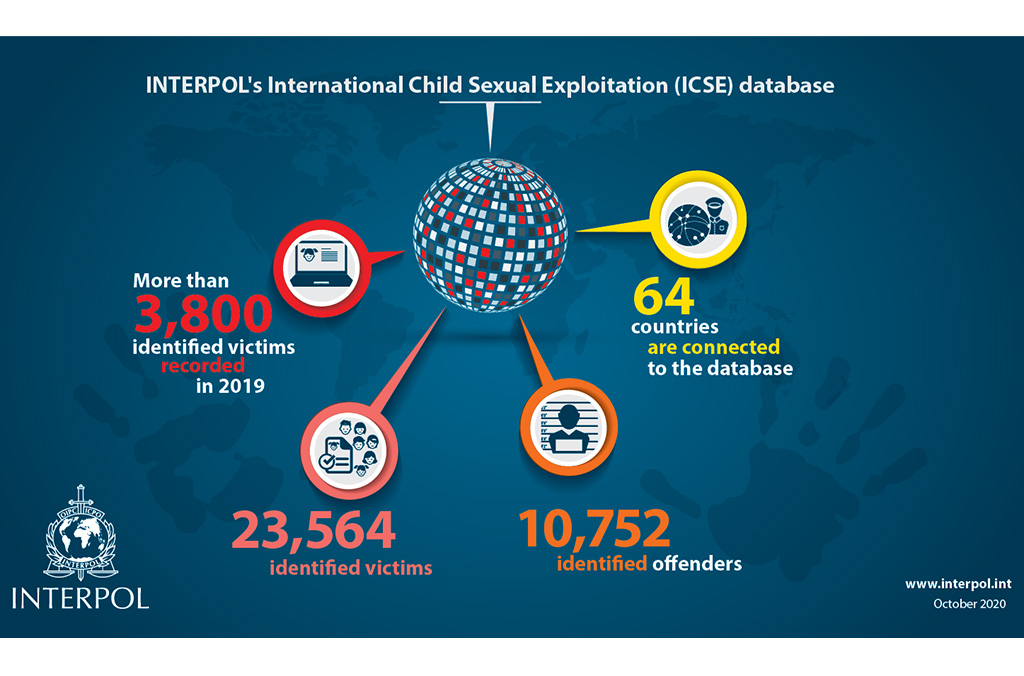 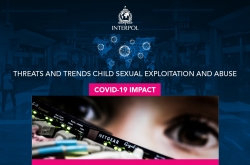