Located on the very edge of the European Union, Moldova’s geographical location is attractive to international organized crime groups wishing to smuggle illicit produce between Europe and Asia.

The trafficking of drugs, stolen cars, works of art, firearms and people along regional smuggling routes can bring violence, insecurity and economic loss for the region. Cybercrime is also an increasing security challenge for Moldova.

The international characteristics of these crime areas and their links with crime networks around the world make the role of the INTERPOL National Central Bureau (NCB) in Moldova fundamental to protecting national and regional security.

INTERPOL’s NCB in Chisinau is part of the International Police Cooperation Centre in the General Police Inspectorate (GPI).

By providing globally-sourced intelligence about regional crime trends, the NCB helps police officers across Moldova detect and investigate the flow of illicit goods along trafficking routes in and around the country.

As part of efforts to strengthen national security, NCB Chisinau is taking steps to give police officers across the country, particularly at border control points, access to INTERPOL databases so that they can determine if people are a potential threat to national security. 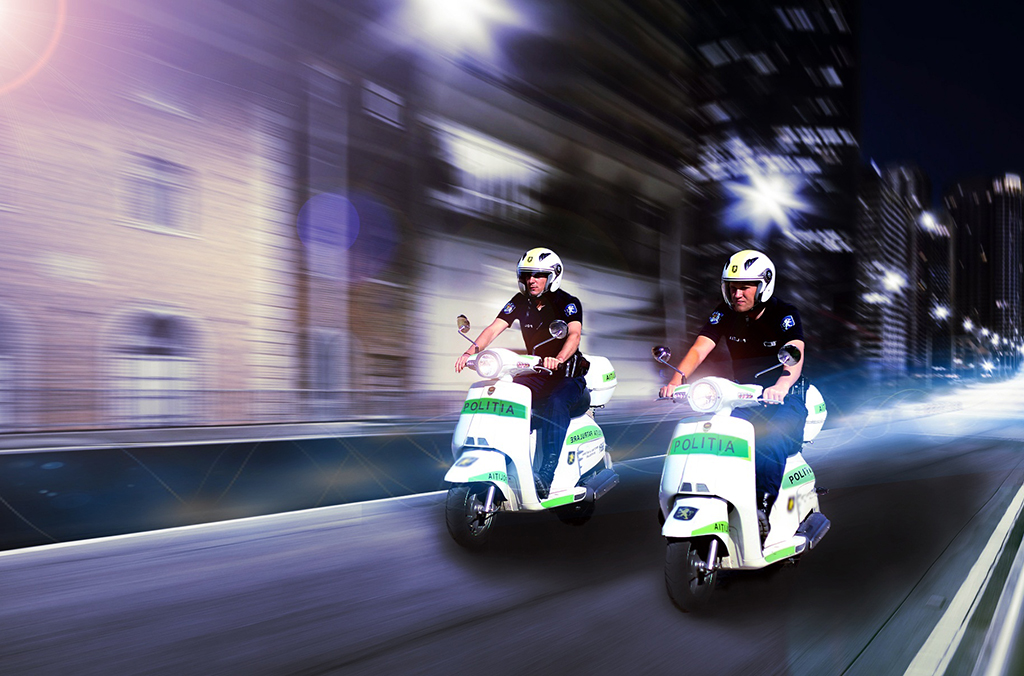 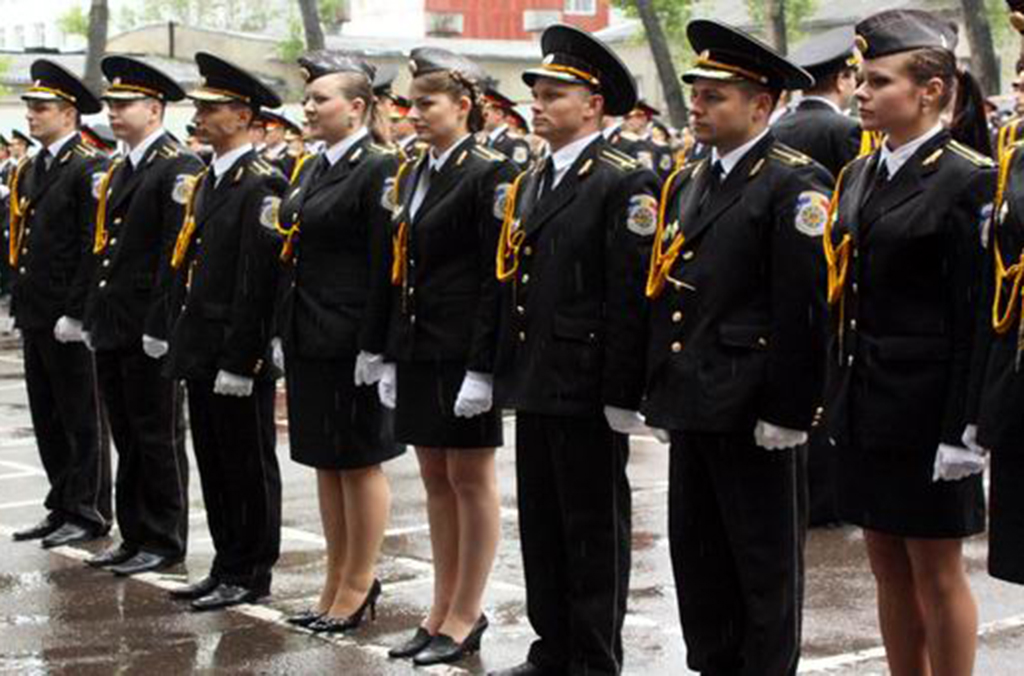 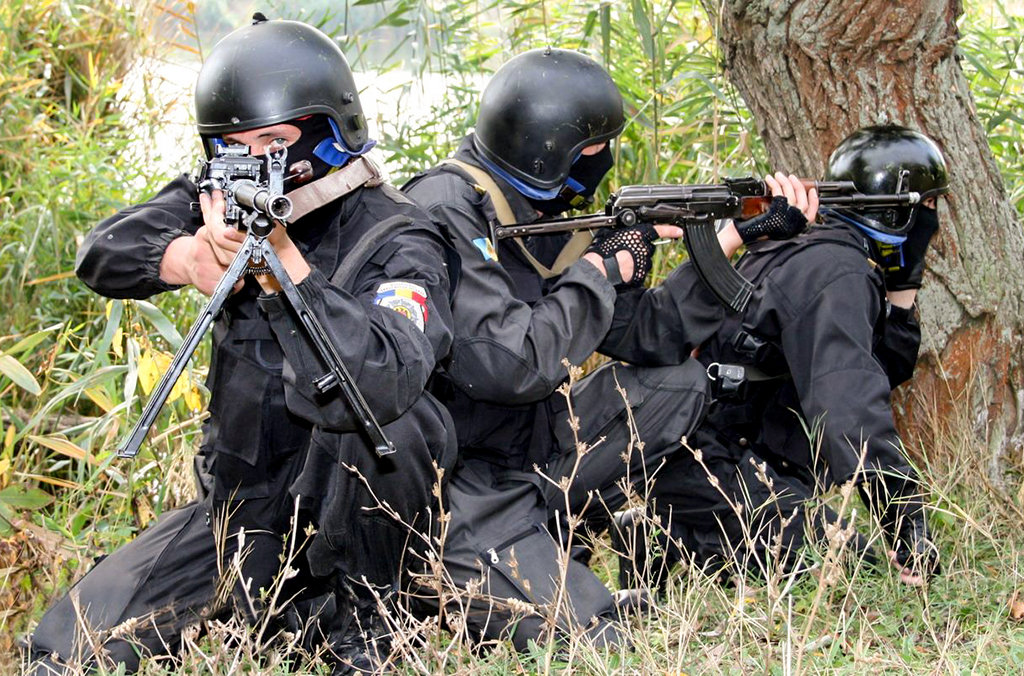 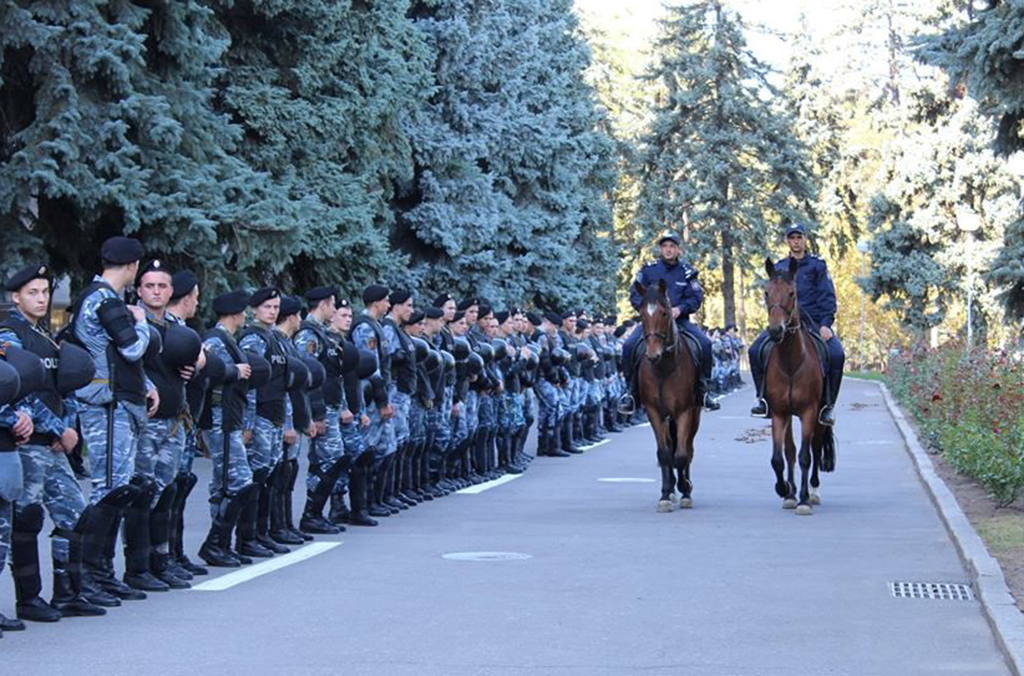 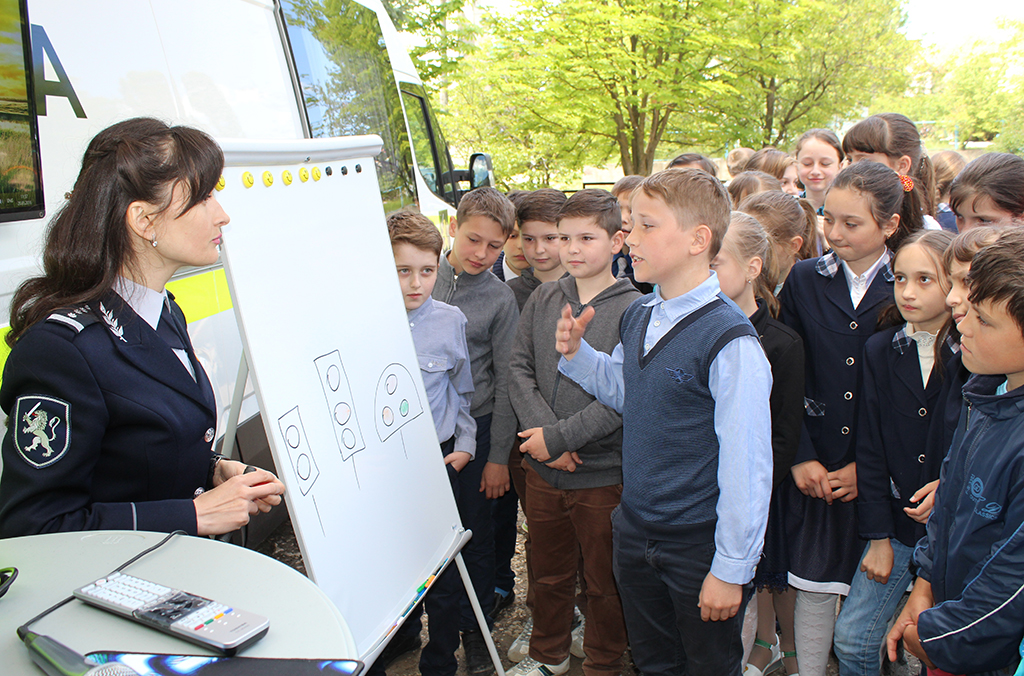 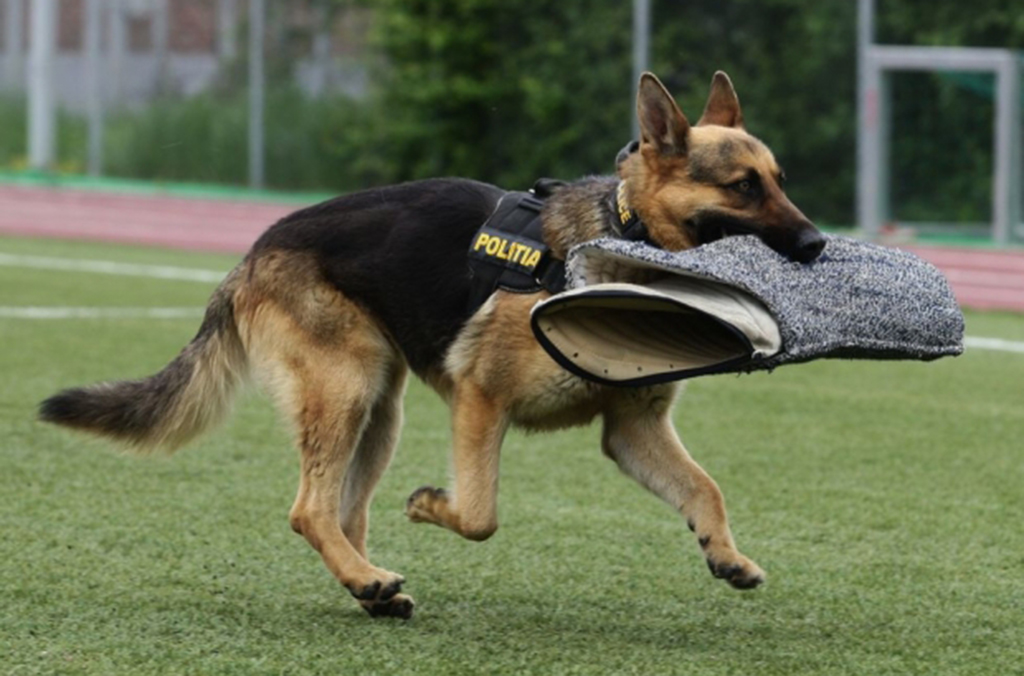 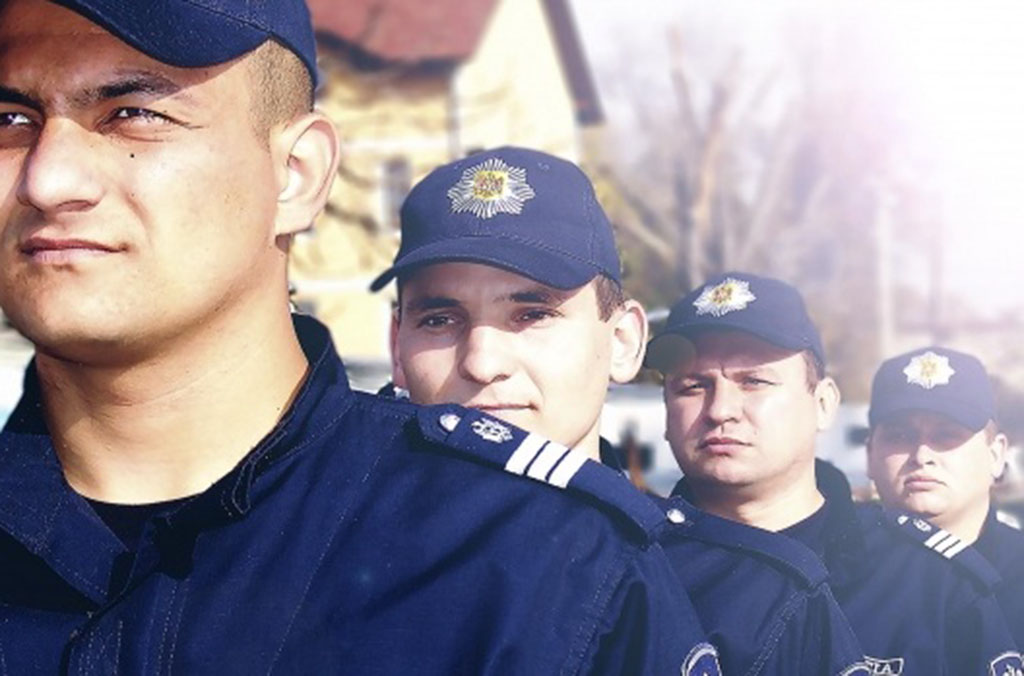 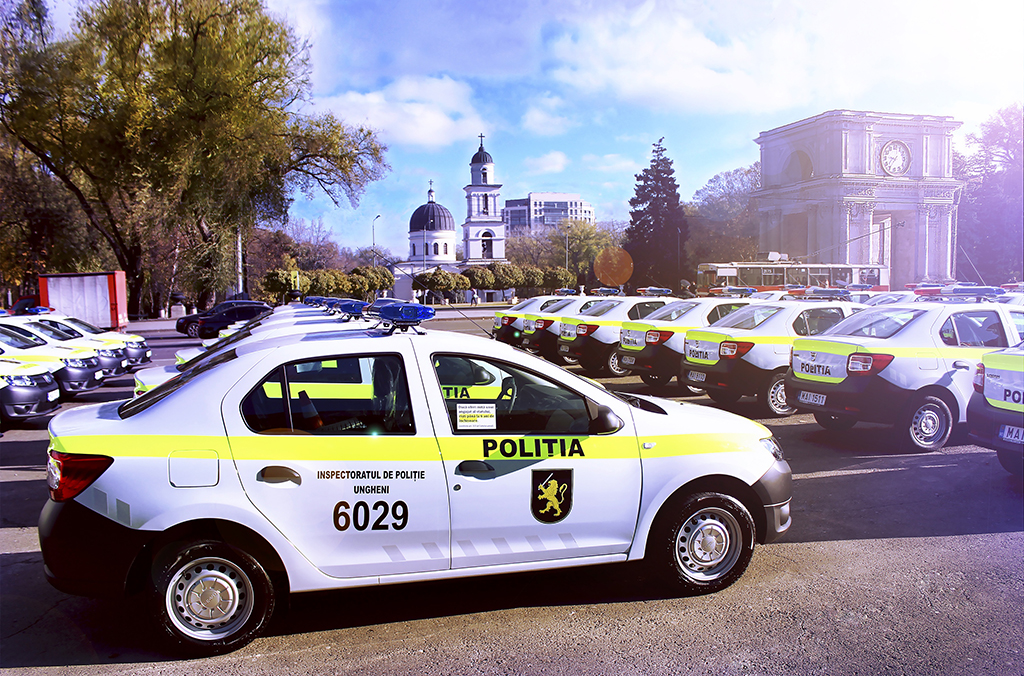 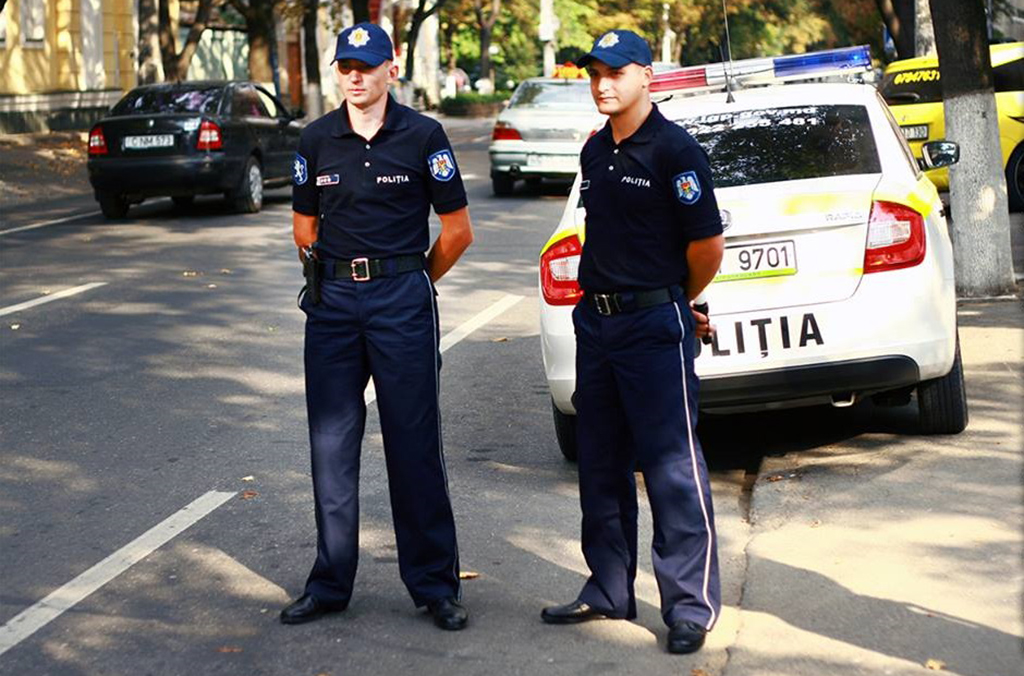 Ministry of Internal Affairs of the Republic of Moldova

Customs Service of the Republic of Moldova