Luxembourg is a small landlocked country in the heart of Europe bordered by Belgium, Germany and France. Its capital is one of the three official European Union capitals. These geopolitical characteristics, along with its global financial centres and stable high-income market economy make Luxembourg potentially attractive to global organized crime.

The international characteristics of these crimes and their links with organized crime groups around the world make the role of Luxembourg’s INTERPOL National Central Bureau (NCB) fundamental to maintaining national security.

NCB Luxembourg is part of the International Relations Department of the national police force. It is the unique platform for global police investigations involving Luxembourg.

By providing the globally sourced intelligence they need 24/24, NCB Luxembourg enables police officers across Luxembourg to detect, investigate and prevent the flow of illicit goods along trafficking routes in and around the country.

The police officers who work at the NCB are trained experts in tackling specific crime areas, including terrorism, crimes against children, illegal migration, cybercrime, environmental crime and a wide range of financial crimes.

National law enforcement services are provided by the national police force, the ‘Police grand-ducale’. The force is part of the Ministry for Homeland Security (Ministère de la Sécurité intérieure). The Police Chief is also the head of Luxembourg’s INTERPOL NCB. 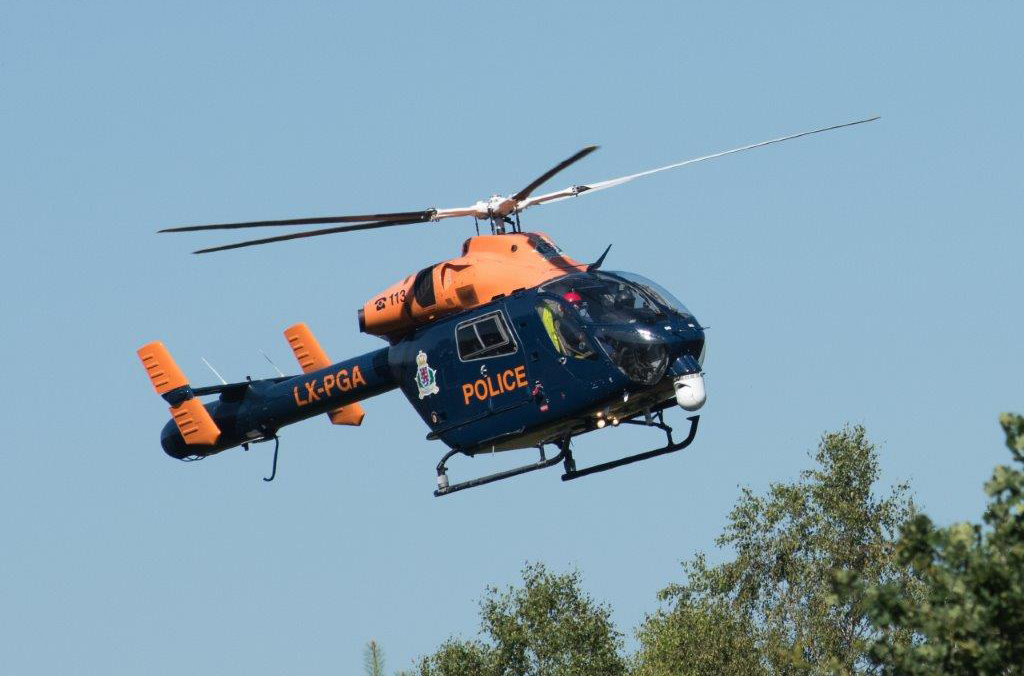 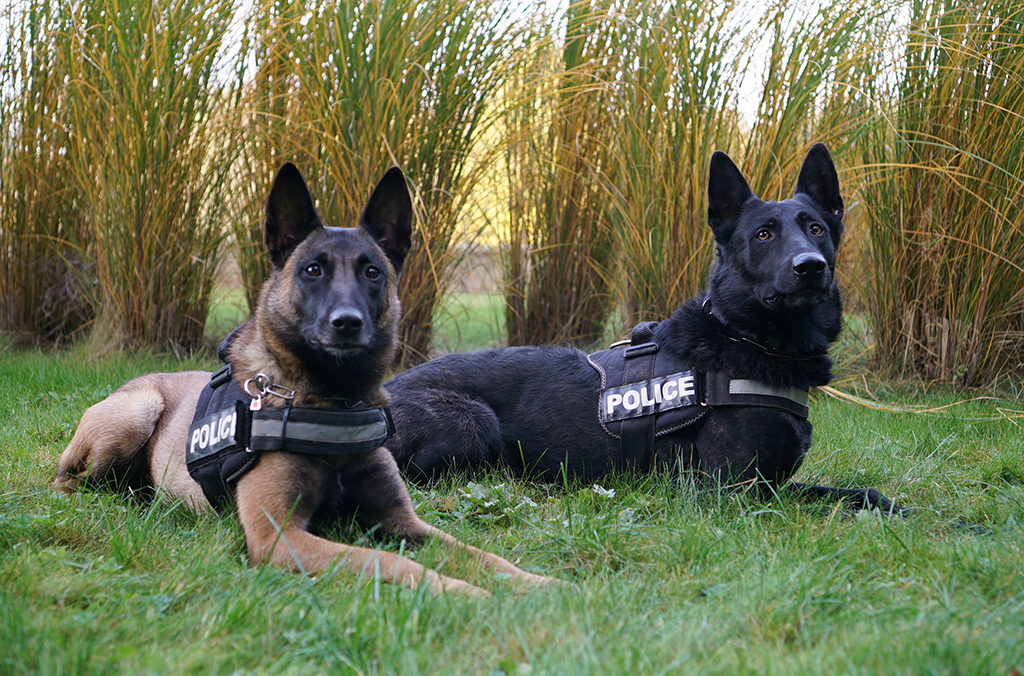 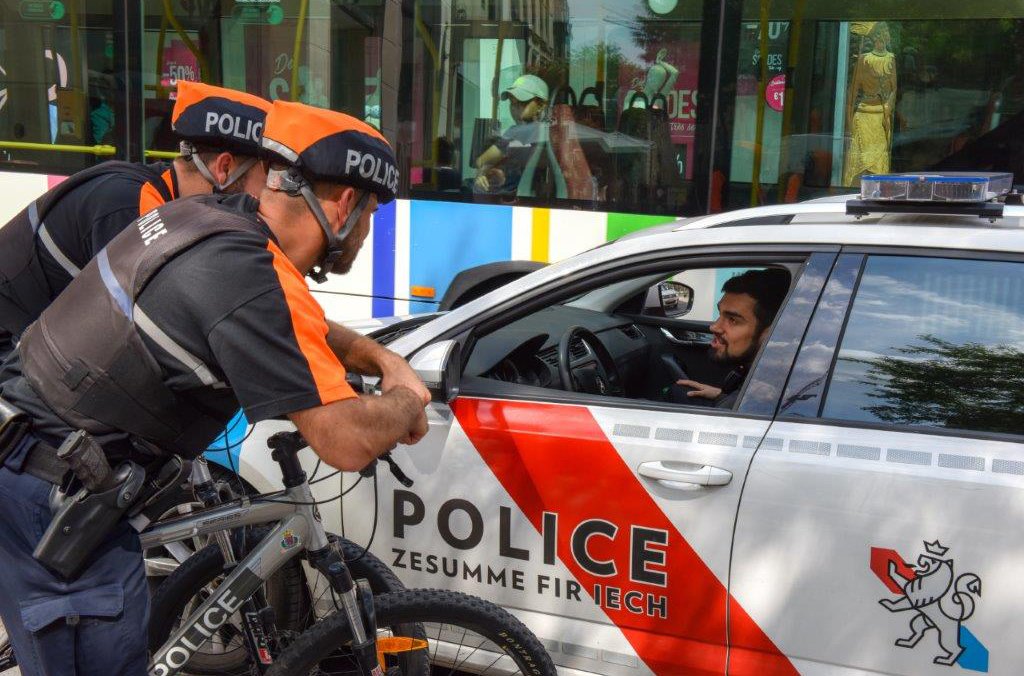 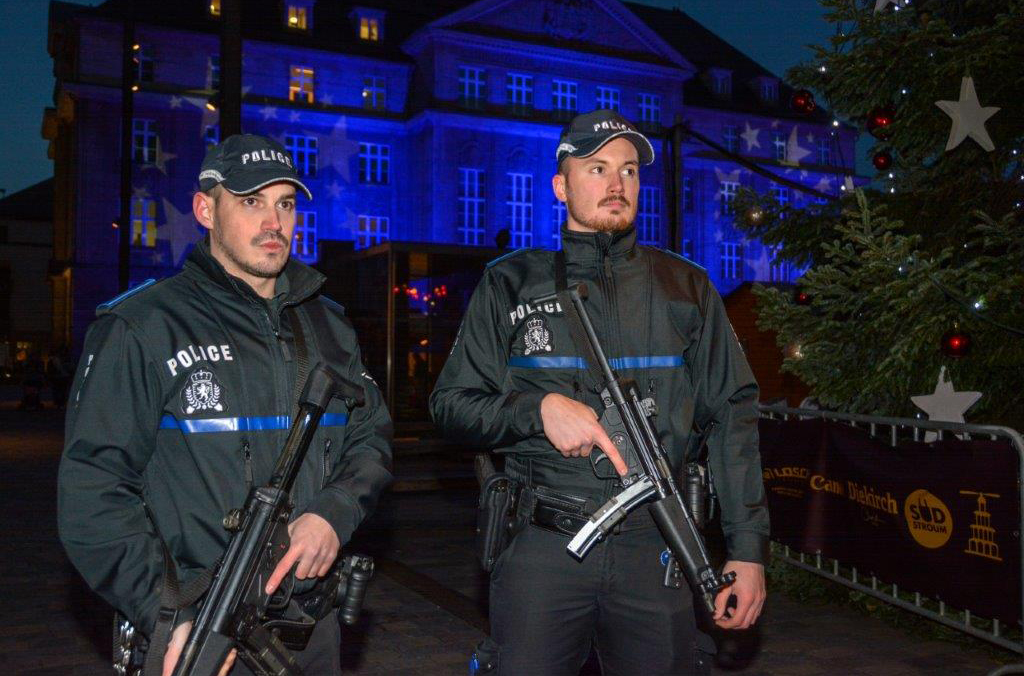 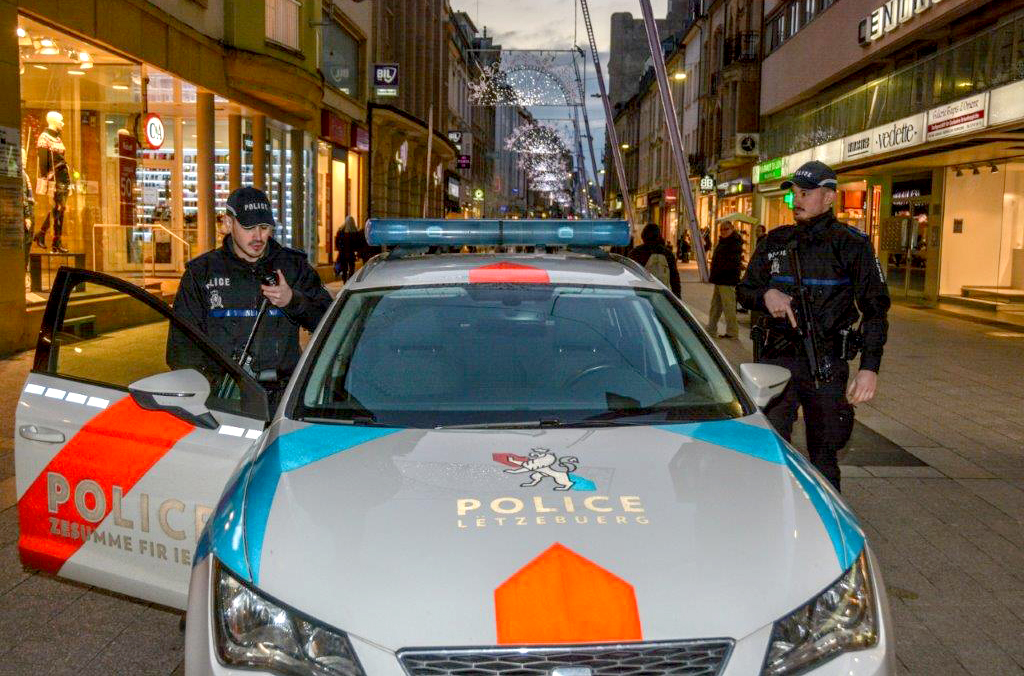