The International Criminal Police Commission was established in September 1923 with headquarters in Vienna.

The idea is born

While INTERPOL was officially created in 1923, the idea was born at the first International Criminal Police Congress held in Monaco in April 1914. At the invitation of Prince Albert I of Monaco, lawyers and police officials from 24 countries discussed cooperation on solving crimes, identification techniques and extradition.

The meeting was highly successful, but plans had to be put on hold due to the outbreak of the First World War.

The idea of an international police body was revived by Dr Johannes Schober, President of the Vienna Police. He convened the second International Criminal Police Congress in Vienna, Austria in 1923. It was attended by representatives from 20 countries. 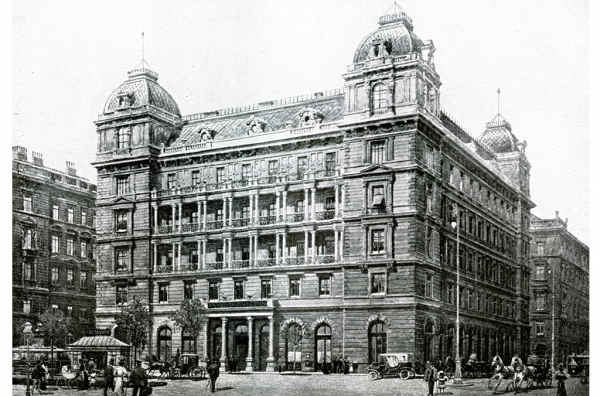 The headquarters of the Vienna Police, where second International Criminal Police Congress was held.

The participating countries were: 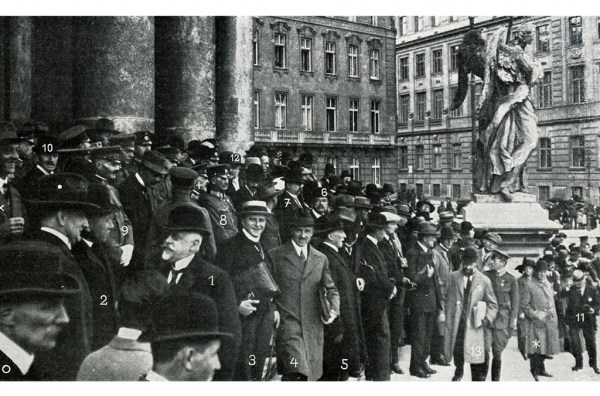 On 7 September 1923, the meeting agreed to establish the International Criminal Police Commission (ICPC).

The overall aim of the ICPC was to provide mutual assistance between police in different countries. Its structure and aims were documented in a series of Resolutions (available to download in the Related Documents below, in German and French).

Among the main themes were:

These principles are still relevant today and continue to feature among our activities. Read more about INTERPOL then and now. 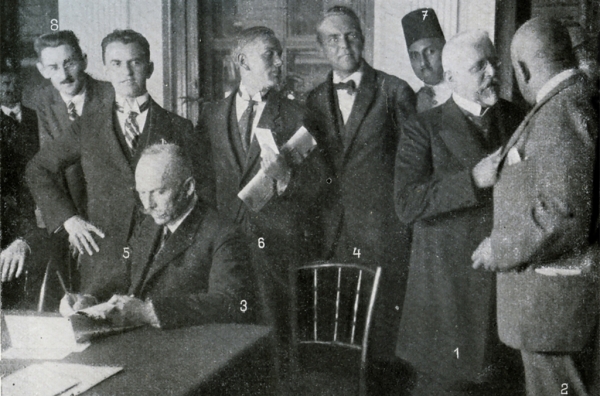 Austria offered to house and finance the headquarters, which were established in Vienna. Johannes Schober became President of the Executive Committee, with Dr Oskar Dressler, a lawyer and chief of the Austrian Federal Police, appointed as Secretary. 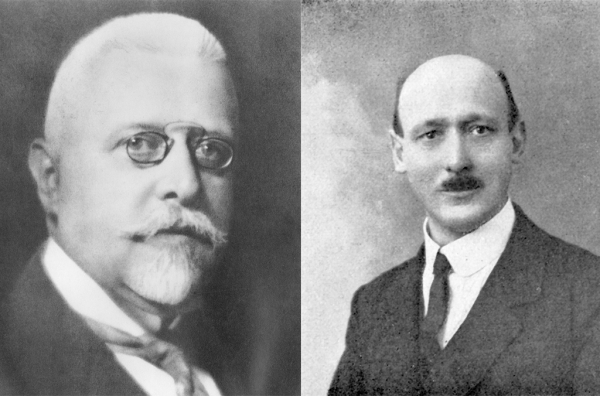 In 1956, The ICPC became the International Criminal Police Organization (ICPO-INTERPOL) with the adoption of a modernized constitution. The Organization became autonomous by collecting dues from member countries and relying on financial investments.

Read more about our 100-year history on the key dates page.