Arrests around the world as countries including Ireland, Spain and Malaysia report modus operandi to INTERPOL

LYON – An INTERPOL alert is warning that criminal organizations are using food delivery services to transport drugs and other illicit goods as countries lock down during the global COVID-19 pandemic.

INTERPOL has received reports from police in Ireland, Malaysia, Spain and the United Kingdom identifying delivery drivers transporting drugs such as cocaine, marijuana, ketamine and ecstasy. 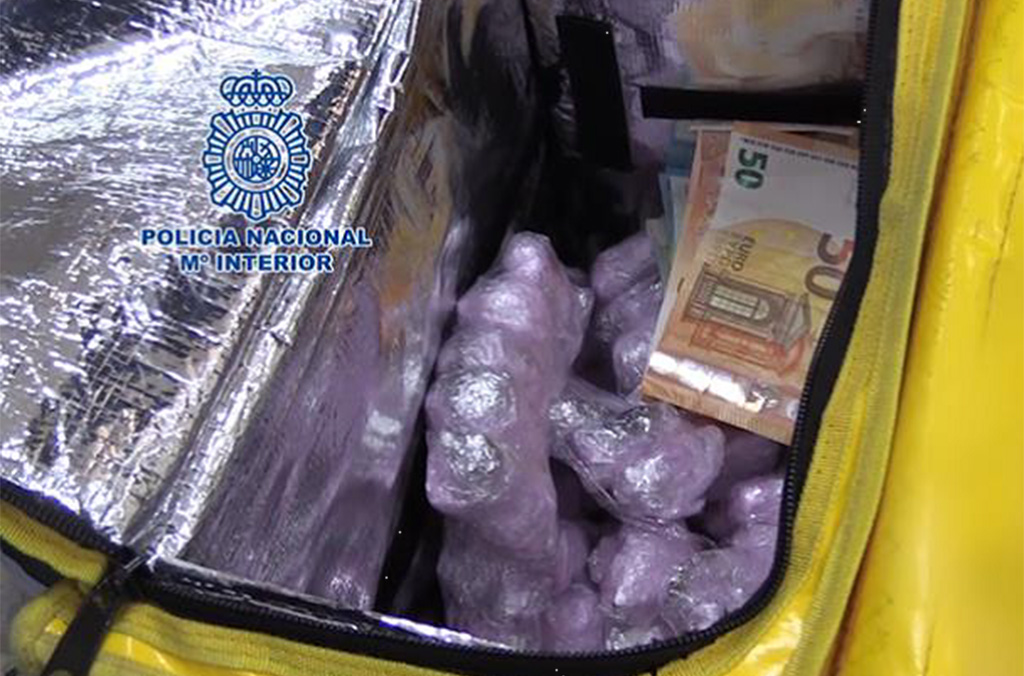 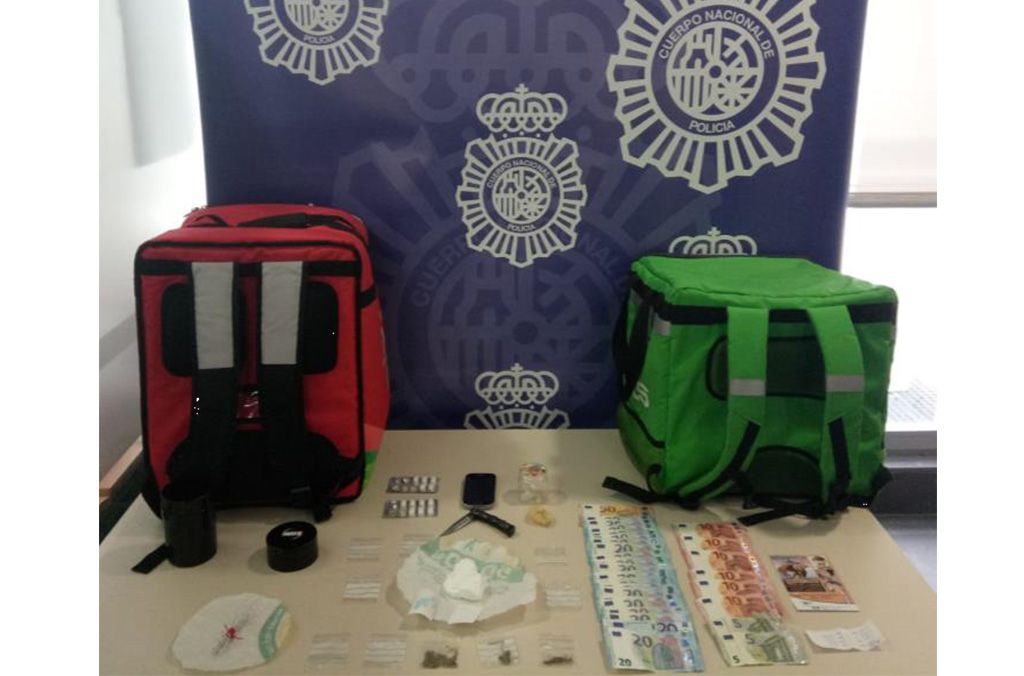 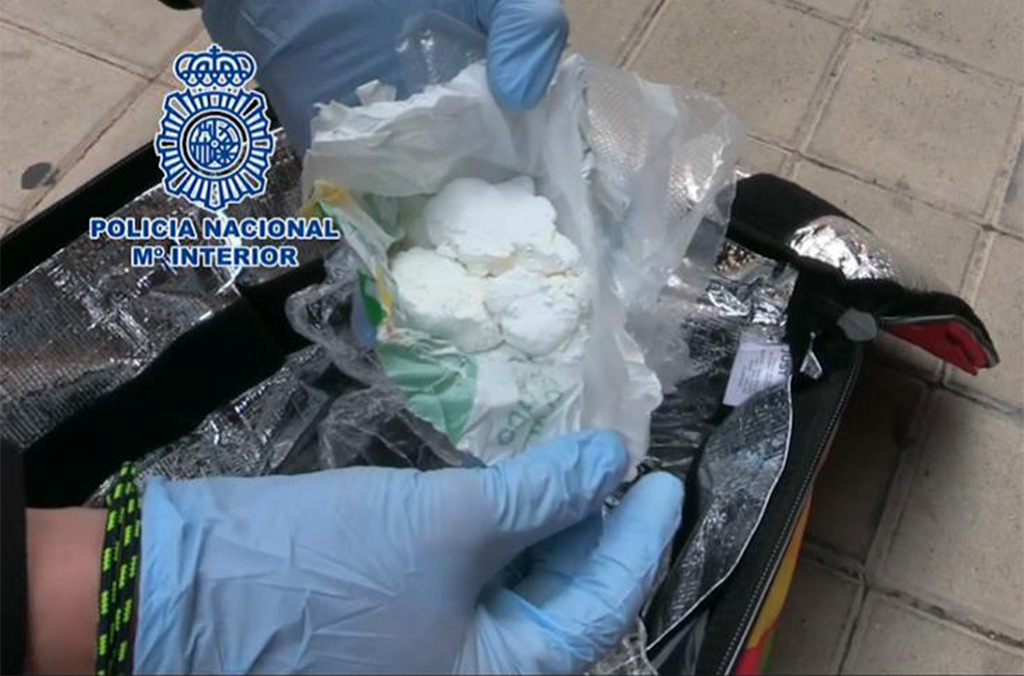 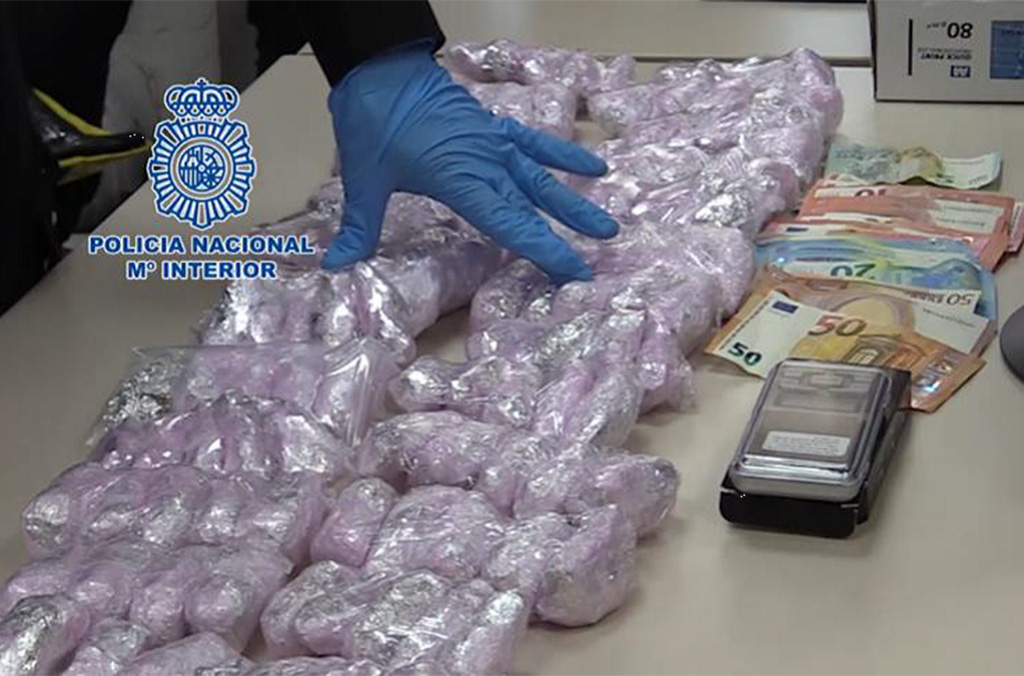 Suspects were caught delivering cocaine and marijuana by bicycle, motorcycle and car.
/

In early April, the Spanish National Police identified and arrested seven individuals dressed as food delivery drivers in Alicante and Valencia. The suspects were caught delivering cocaine and marijuana by bicycle, motorcycle and car – some of the drugs had been concealed inside a false bottom of home delivery backpacks.

Based on these arrests, as well as incidents in other countries, INTERPOL issued a ‘purple notice’ alerting its 194 member countries of this new modus operandi.

“As criminals continue to adapt their activities to a world upended by COVID-19, INTERPOL’s purple notices are essential tools in enabling police around the world to learn from each other’s successes and address shifting crime patterns,” said Stephen Kavanagh, INTERPOL’s Executive Director of Police Services.

“It is thanks to Spain, and other countries which are sharing vital policing information via INTERPOL that we can ensure law enforcement worldwide is not only kept up-to-date on emerging crime threats but enabled to deal with them,” added Mr Kavanagh.

“In order to maintain national security, the role of the Spanish police is to provide constant support to all initiatives which respond to new security challenges,” said Carlos A. Vázquez Ara, Principal Commissioner of the Spanish National Police.

“The INTERPOL Purple Notice shares knowledge about emerging modus operandi with police forces all around the world, so that both preventive and proactive measures can be taken against criminals who take advantage of this health crisis,” added Mr Vázquez Ara.

Delivery riders may be complicit or unwitting links in drug transportation. In cases brought to INTERPOL’s attention, suspects were sometimes falsely disguised as food delivery drivers. At other times, legitimate food deliver drivers knowingly and willingly delivered drugs on behalf of criminal organizations for financial gain.

Legitimate food delivery drivers have also been used as unwitting drug mules. In one Malaysian case, a food delivery rider in the Gombak district of Kuala Lumpur contacted police and asked for his food package to be inspected after he became suspicious.

The rider had been tasked with delivering a single order of Indian flatbread yet the parcel weighed approximately 11 kilograms.