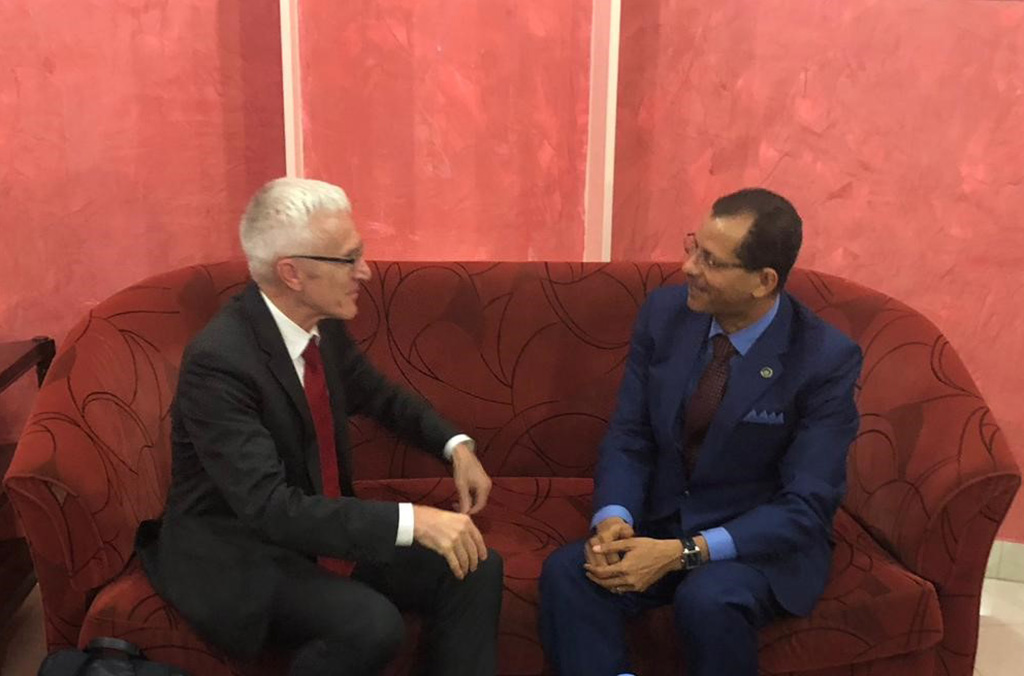 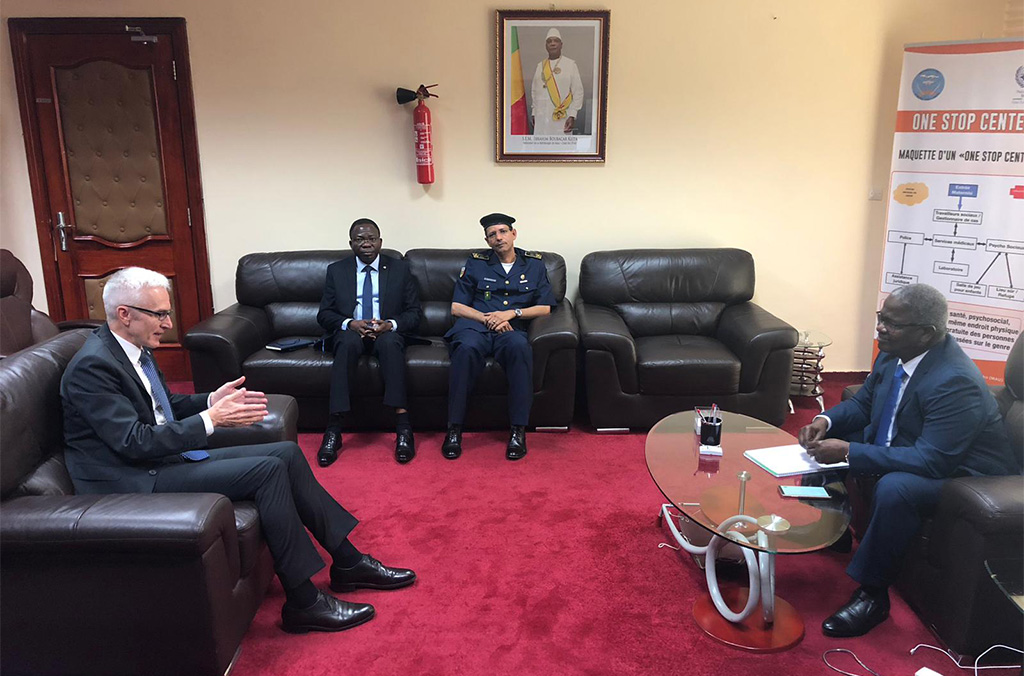 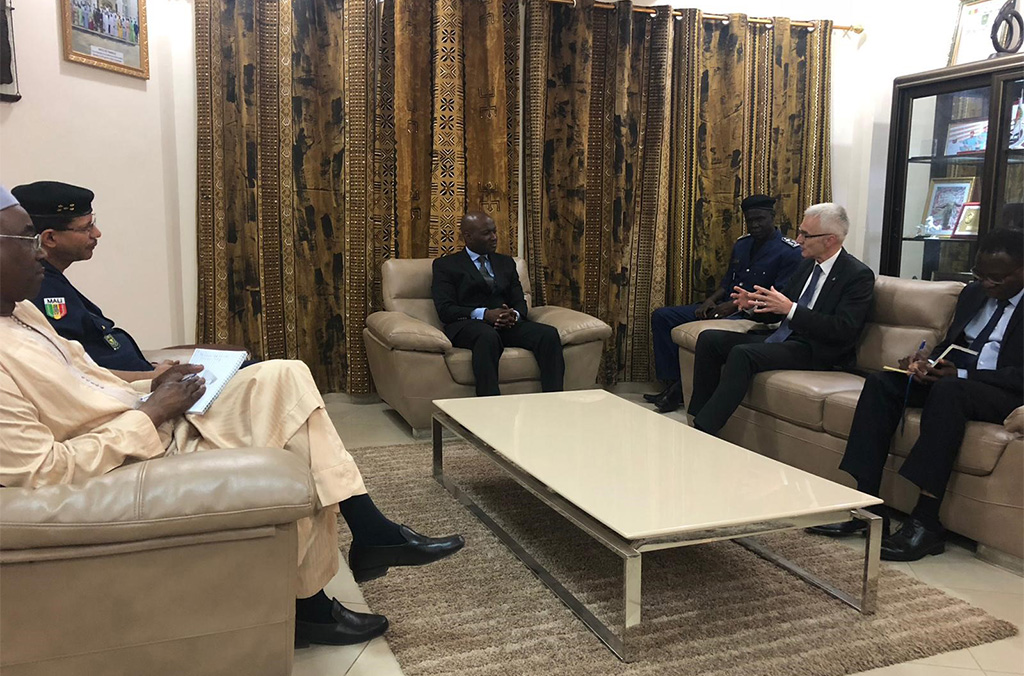 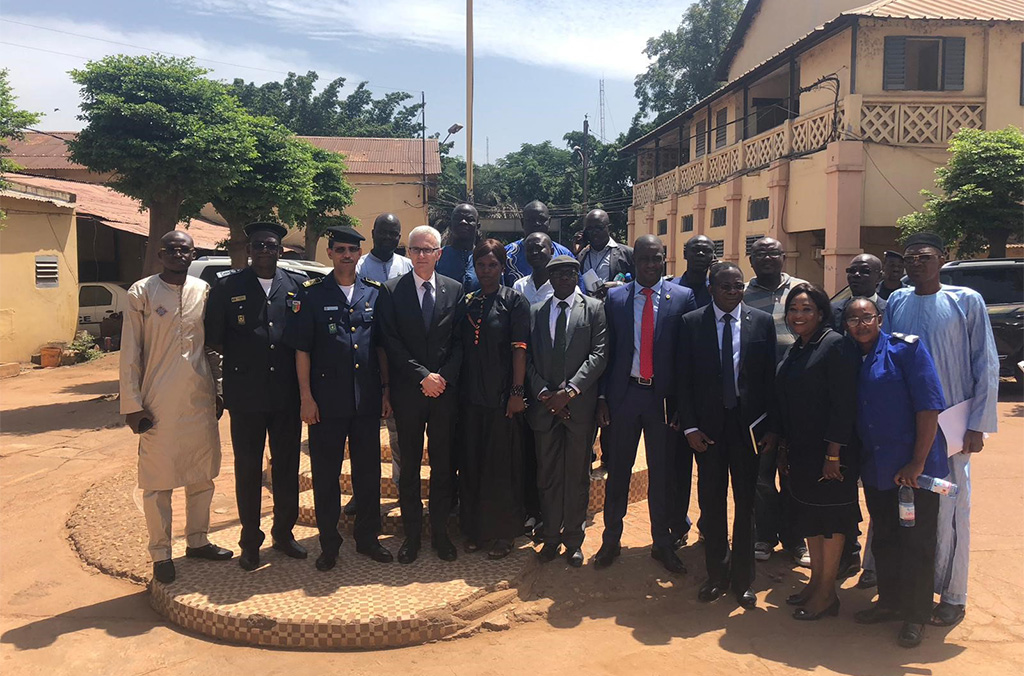 ‘Not like most action films’: Facing the threat of prison radicalization