LYON, France – INTERPOL conducted its first specialized training course on techniques to counter the use of social media for terrorist purposes for law enforcement in the Middle East and North Africa to assist member countries in preventing and countering the exploitation of cyberspace for terrorist activities. 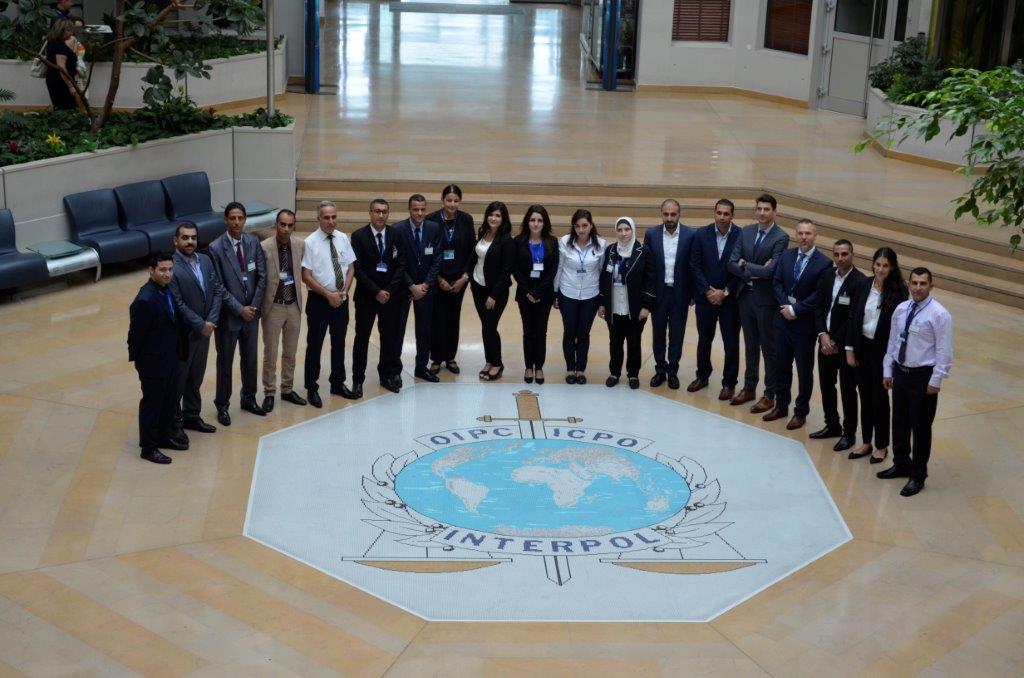 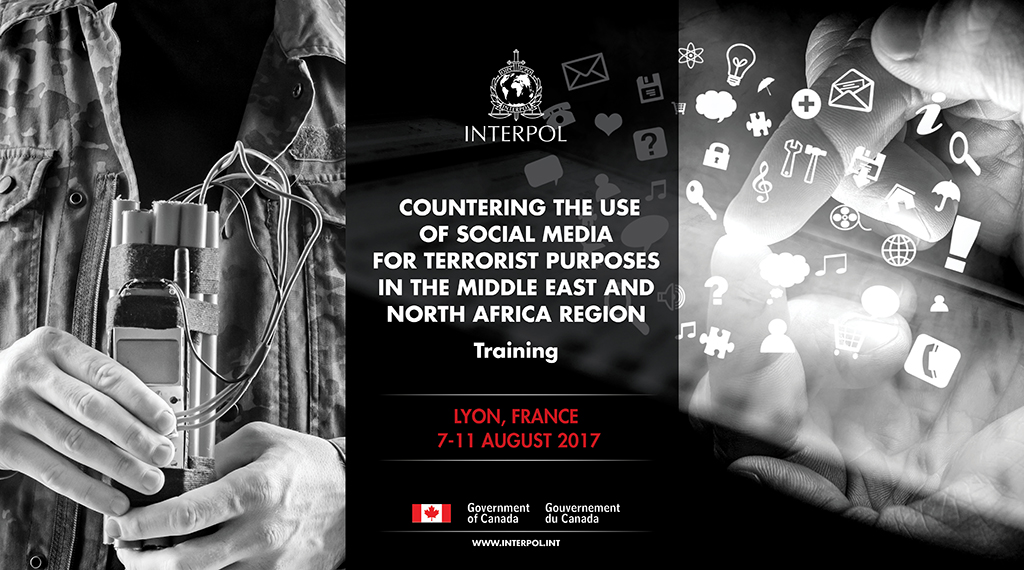 With abuse of the Internet and social media channels by terrorist organizations a growing concern for police, the five-day (7 – 11 August) training course brought together intelligence officers and investigators from Jordan, Lebanon, Morocco and Tunisia to enhance identification and detection of potential terrorism subjects based on their use of digital platforms; address challenges related to the admissibility of digital evidence in criminal cases; and develop a dialogue between the private sector and law enforcement in the framework of counter-terrorism investigations.

Funded by the Government of Canada, the training course is part of a larger capacity building programme which supports law enforcement agencies in the Middle East and North Africa in addressing the threats of terrorism and foreign terrorist fighters through the exchange of best practices and investigative techniques.

Expertise was provided by officials from INTERPOL and partners including the Spanish National Police, Europol, the Netherlands Organisation for Applied Scientific Research (TNO) and Facebook.

As part of its global counter-terrorism strategy, INTERPOL seeks to counter terrorist threats on digital platforms by reinforcing the digital forensics techniques and social media analysis capabilities of member countries in the Middle East and North Africa.

INTERPOL’s global role in combating terrorism has been widely recognized. In 2014, the United Nations Security Council unanimously adopted Resolution 2178 recognizing the efforts of INTERPOL against the threat posed by foreign terrorist fighters, including through global law enforcement information sharing.