LYON, France –  The head of INTERPOL has strongly condemned the terrorist attack on the offices of a magazine in Paris in which 12 people were killed. 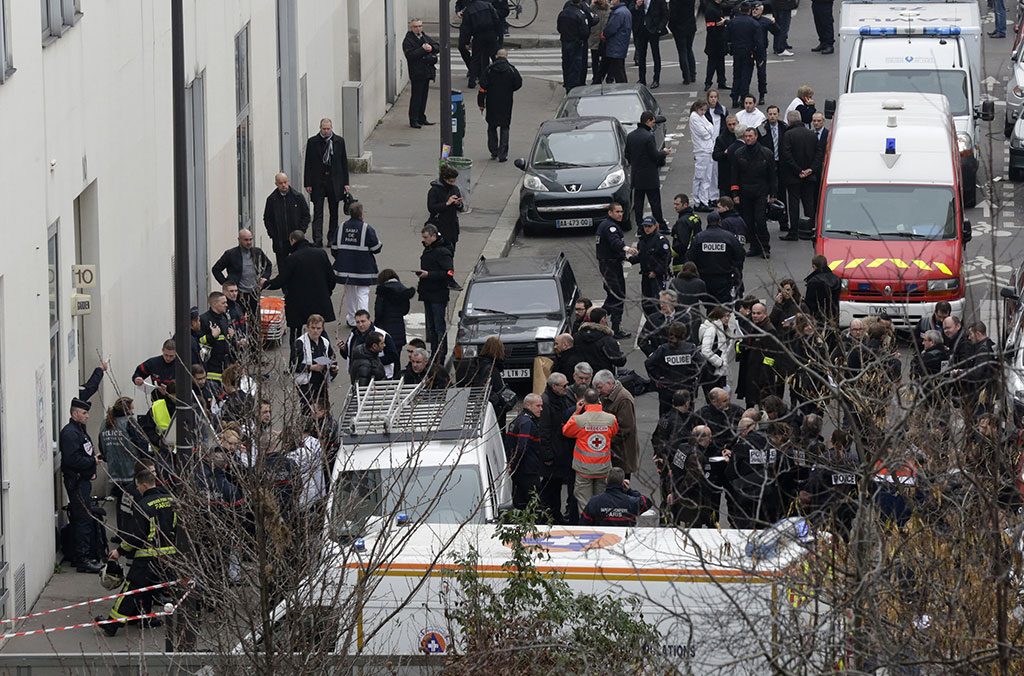 “On behalf of the world police community INTERPOL condemns this horrendous and cold-blooded attack in the strongest terms and extends its condolences to the families and loved ones of the victims,” said Secretary General Jürgen Stock.

The world police body has offered its full support to the French authorities following the incident in which masked gunmen opened fire at the Charlie Hebdo headquarters. Among the victims were two police officers and four cartoonists, including the magazine’s editor.

INTERPOL’s 24-hour Command and Coordination Centre is on standby to provide any assistance requested by the National Central Bureau in Paris in relation to the ongoing investigation to identify and locate the three gunmen.