ABUJA, Nigeria – As part of ongoing efforts to boost information exchange among law enforcement in West Africa, this week INTERPOL, in collaboration with the European Union and of the Economic Community of West African States (ECOWAS), opened an office for its West African Police Information System (WAPIS) programme in Nigeria. 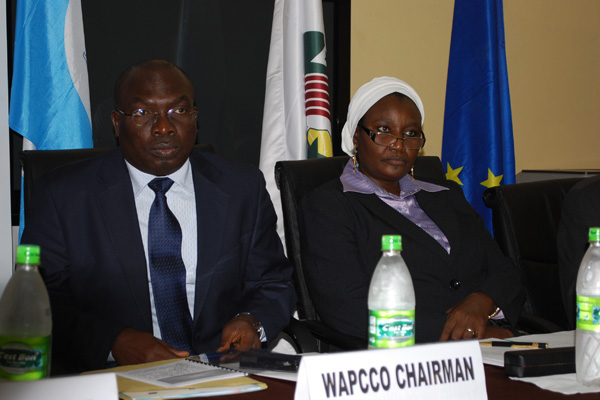 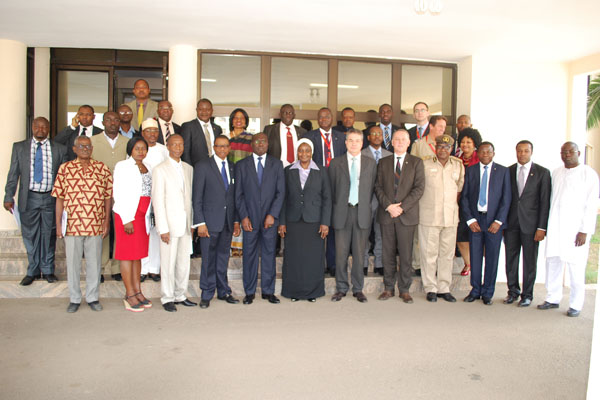 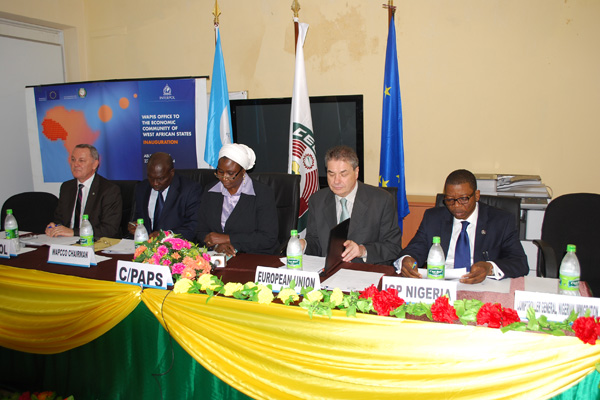 Located at the ECOWAS headquarters, the inauguration of the INTERPOL WAPIS office marks the first direct liaison capabilities between the two organizations, allowing for closer cooperation on security matters in the region.

Funded by the EU and implemented by INTERPOL in collaboration with ECOWAS, the WAPIS programme aims to create a national and regional infrastructure for police information exchange in 16 West African countries.

Following a yearlong assessment and planning phase, implementation of the WAPIS project is now under way in five pilot countries (Benin, Ghana, Mali, Mauritania and Niger) and at ECOWAS. In addition to the WAPIS office, national coordination offices have been established in each of the pilot countries in order to prepare and facilitate the establishment of national criminal data bases and the future regional criminal information sharing platform.

The next step of the project will involve the installation of archiving equipment.