The remains of victims recovered so far were labelled and numbered before being transported in refrigerated freight wagons from Donetsk to the designated centre of operations in Kharkiv where the INTERPOL IRT, along with other international DVI teams in place, will carry out preliminary examinations. 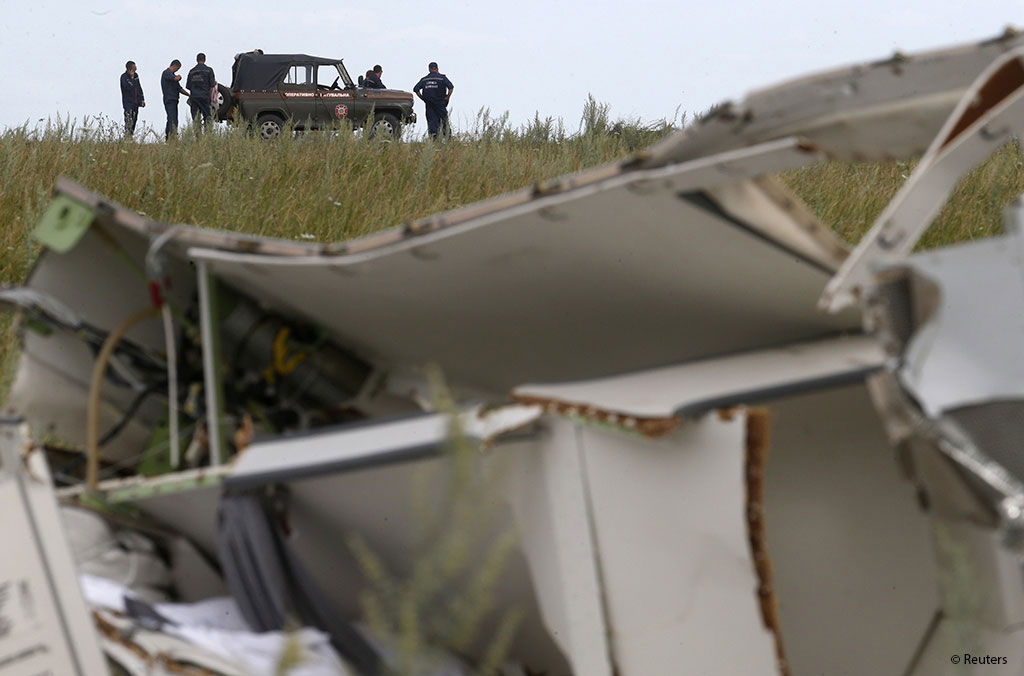 The 10-strong IRT is currently comprised of three Dutch DVI specialists, one of whom is the IRT leader, four INTERPOL officials, a Brazilian forensics expert and current chair of the INTERPOL DVI Steering Group and representatives from Europol and the International Commission on Missing Persons (ICMP).

Once the preliminary examinations are completed, is it expected that the victims will be transported to the Netherlands where the full DVI process will be carried out in accordance with INTERPOL standards.

The IRT is also liaising closely with a dedicated crisis cell within INTERPOL’s Command and Coordination Centre (CCC) at the General Secretariat headquarters to coordinate with other member countries with DVI expertise for further specialist deployment as required.

Offers of assistance to deploy additional DVI experts have currently been received from 13 INTERPOL member countries. Member countries which lost citizens in the MH 17 crash will also be requested to gather and send ante-mortem data to the CCC in order for the victims to be identified as quickly as possible in order for them to be returned to their families.