An international coalition led by INTERPOL and the UNODC  has, together with national authorities in Papua New Guinea (PNG), contributed to a substantive decline in overall deforestation in 2020 compared to 2014-2018, representing several thousand hectares of rainforest saved in 2020 in this country alone. The reduction happened within only 3 years after the start of the coalition’s Law Enforcement Assistance Programme (LEAP) supported by Norway. 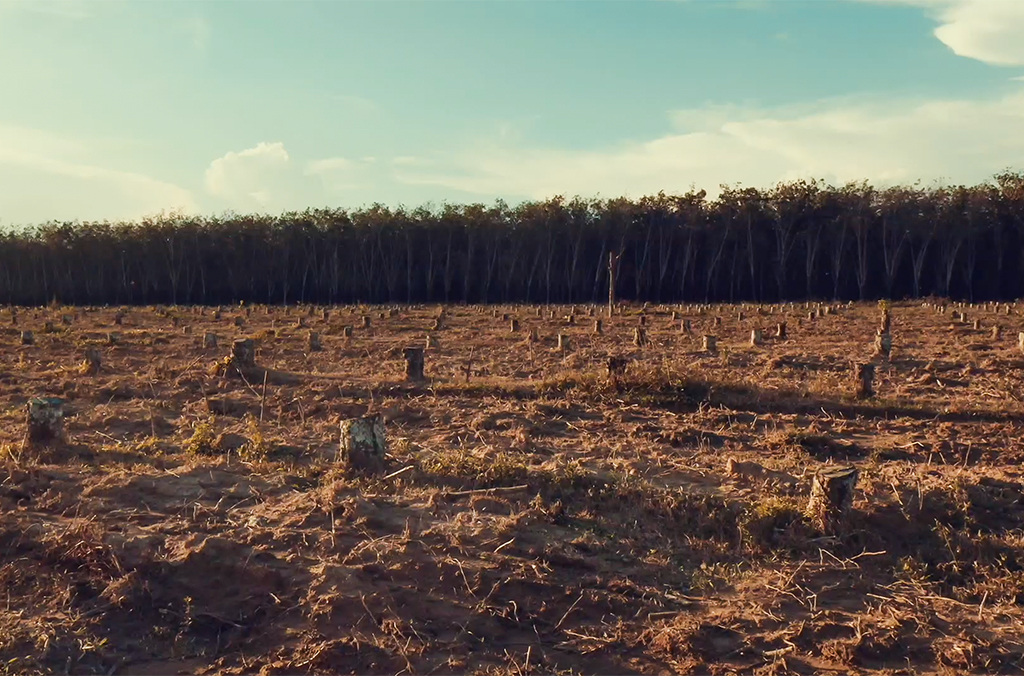 “Like other forms of environmental crime, illegal deforestation often occurs hand in hand with other offences such as corruption and money laundering. Through LEAP, we are encouraging greater cooperation between law enforcement around the world to disrupt the criminal networks behind these crimes, and help provide support for the COP26 pledge”, stated Jürgen Stock, Secretary-General of INTERPOL, the world’s largest police organization with 195 member countries.

Financial investigations are also a part of LEAP, alongside field operations. In one partner country, financial intelligence units mentored by LEAP identified tax evasion and fraud linked to the forestry sector worth up to 2 billion USD. This has led to the issuing of several tax penalties to perpetrators and formal warnings issued to major banks suspected of being involved in financial crimes linked to the forestry sector.

“Illegal logging and other environmental crimes are destroying natural habitats, killing wildlife and polluting ecosystems. By following the dirty money, law enforcement can stop the criminal gangs that are making billions from looting our planet. The FATF calls on all governments to help us take the money out of environmental crime and released a report this year to help law enforcement detect such cases.”, said Dr. Marcus Pleyer, President of the Financial Action Task Force (FATF), the global money laundering and terrorist financing watchdog and standard setter.