Maritime crimes have a huge economic and human cost.

Piracy is perhaps the most visible type of maritime crime. However, the trafficking of goods and people by sea and illegal, unreported and unregulated (IUU) fishing are also of concern.

Maritime crime affects many different countries on all continents and requires a comprehensive response from multiple agencies and sectors.

Maritime piracy affects major shipping lanes and endangers the lives of seafarers from all over the world.

Incidents of armed robbery against ships take place closer to shore and at anchorages worldwide. While they can be less serious than piracy offshore, such incidents can turn violent and result in injury and trauma to crew members.

Current statistics show that the Gulf of Guinea is the primary hotspot for maritime piracy, with incidents also occurring in the waters off the Horn of Africa, Southeast Asia, and South America and the Caribbean. 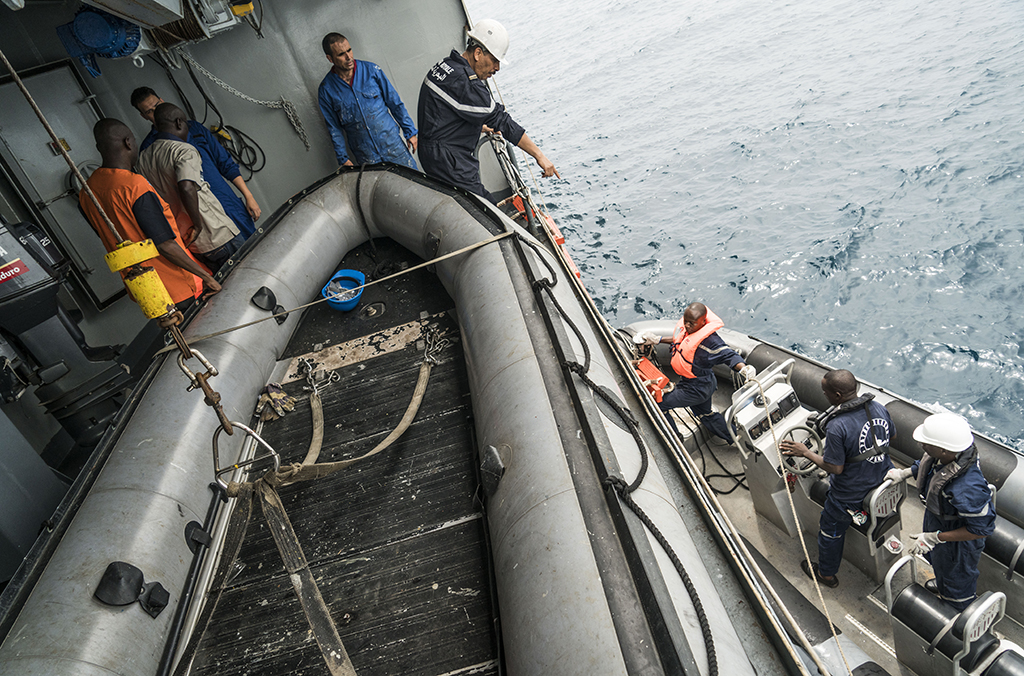 Pirate groups collect millions of dollars in ransom payments every year. These payments are divided between the pirates, their leaders and those who finance them.

Tracing the financial flows of ransom money after it reaches the perpetrators is one of the main challenges faced by law enforcement agencies.

Traffickers bribe or coerce port employees in order to gain access to sealed shipping containers so they can conceal illicit goods among legitimate cargo.

Illegal, unreported and unregulated (IUU) fishing is an often overlooked yet large-scale phenomenon. It damages the environment, coastal communities and their livelihoods.

IUU fishing puts responsible fishermen who act in line with local fishing regulations at a disadvantage. Lack of employment opportunities can force fishermen to turn to illegal seafaring activities – such as piracy.

Crimes that span countries and jurisdictions

Vessels may be flagged, owned and operated by different countries and manned by multinational crews. 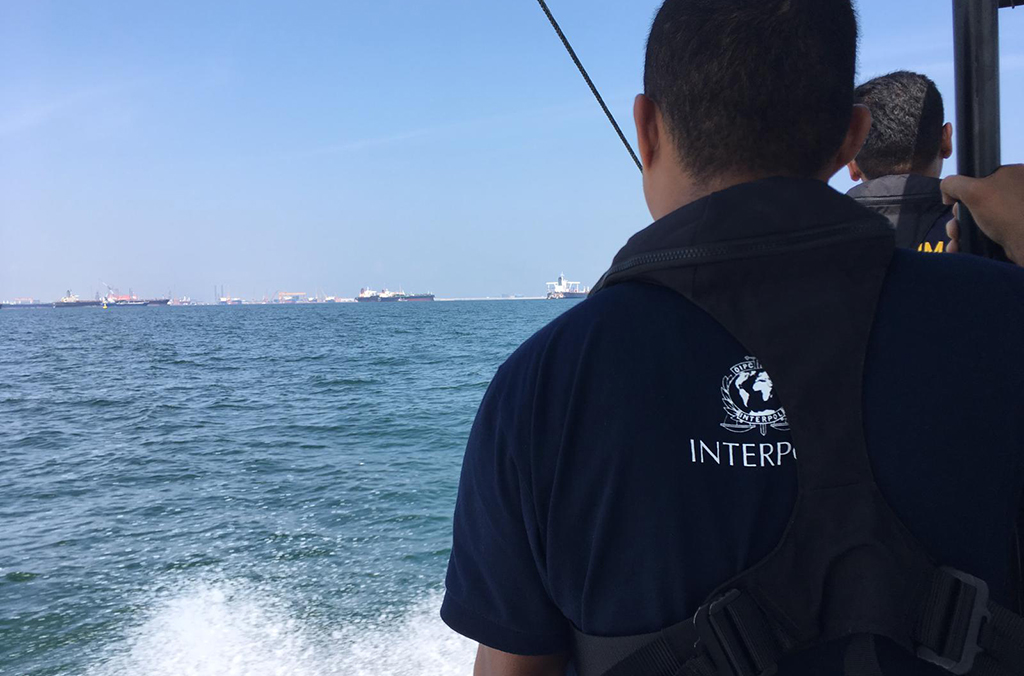 The suspects, the navies that intercept them, and the nation willing to investigate and prosecute are also likely to be diverse.

Each of these bodies will collect evidence that can be invaluable to successfully identifying suspects and prosecuting them. This makes it crucial to share information between military, law enforcement and judicial bodies in multiple countries.