This project has ended.

An INTERPOL I.D.E.A. for a more secure Europe

In this way, the project helped counter serious crime with a cross-border dimension, such as terrorism, foreign terrorist fighters or human trafficking, and reinforced internal security within the EU.

INTERPOL provides a number of technical services and databases to its member countries. In particular, the SLTD database (travel and identity documents) can help detect criminals trying to cross borders illegitimately.

Law enforcement officers at frontline locations around the world can scan a travel document against the SLTD database in real time to check its validity, then take any follow-up action that may be necessary.

The technical aspect of the project encompassed a number of workshops, advisory groups and exchange visits among EU member states. These contributed to the improvement of processes and standard operating procedures (SOPs) related to the use of INTERPOL’s databases by law enforcement and border police authorities.

In particular, Project IDEA conducted large-scale events, such as the European SLTD Advisory Group meetings, which brought together criminal police and border police officials from EU member states to develop a coherent approach to using INTERPOL databases at borders.

This activity was of the greatest importance, given that around 95% of the total searches against INTERPOL databases are performed by border police.

Project IDEA coordinated the development of a new version of INTERPOL’s technical solution known as FIND, through which frontline officers can connect in real-time to our global databases.

The software resulting from this major technical initiative provides a more integrated and powerful data access and search function and:

Ultimately, the implementation of this new version of FIND will increase the security of EU borders.

Project IDEA raised awareness among the general public of the importance of keeping their ID and travel documents safe. Read more about the #DontRiskIt campaign, which explains why travel documents are so valuable and why you should report their loss or theft immediately.

Stolen and lost passports are of immense value to fugitives and terrorists as they can use them to cross borders undetected. In several major terrorist attacks in recent decades, the perpetrators had travelled internationally using invalid passports to conceal their identity.

Once a passport or ID document has been reported as lost or stolen, it should not be used for travel. Even if you find your lost travel document again, do not attempt to travel on it. You could find yourself denied boarding and run the risk of identity theft. 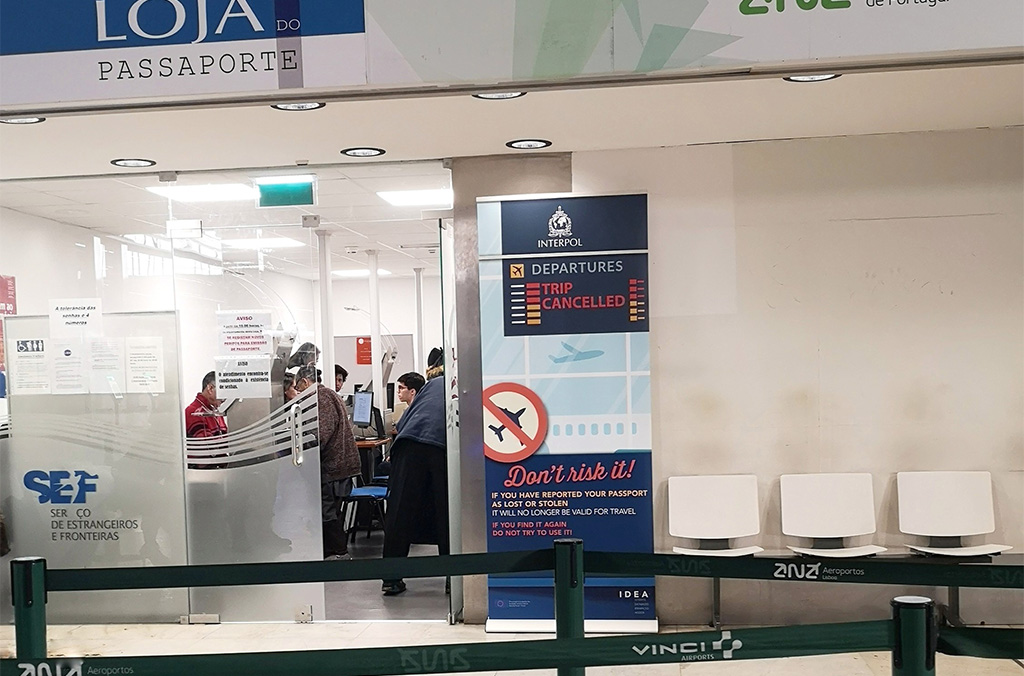 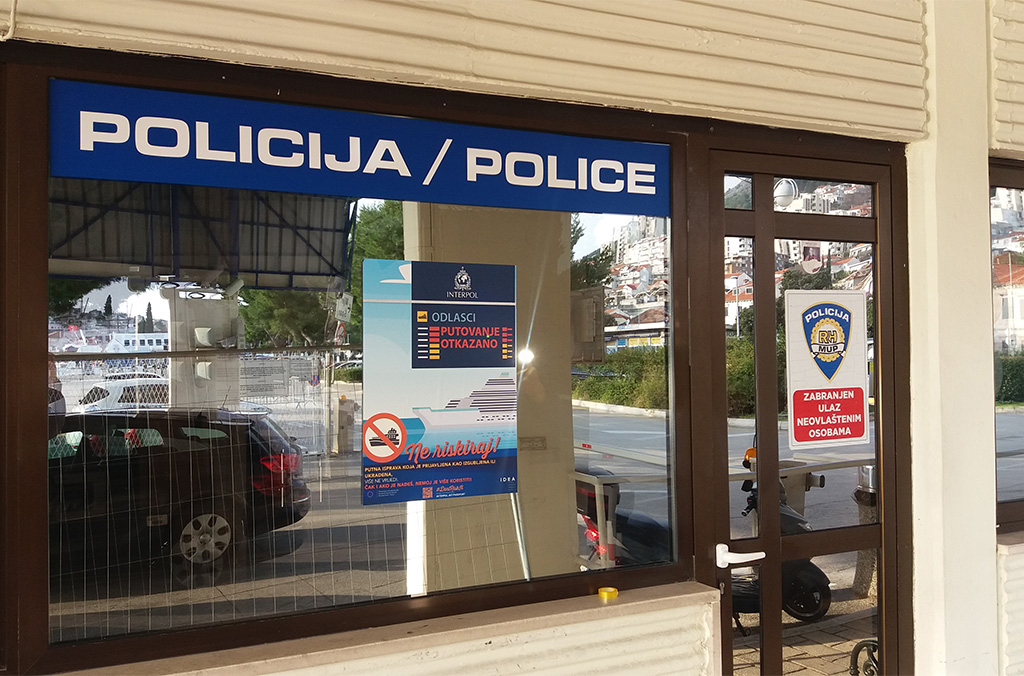 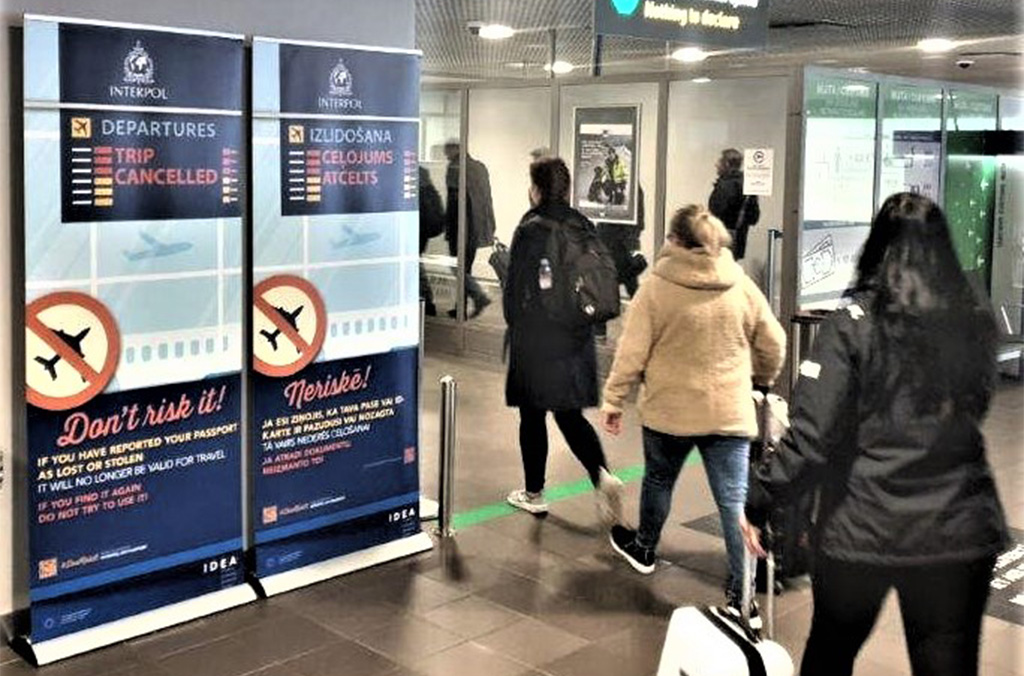 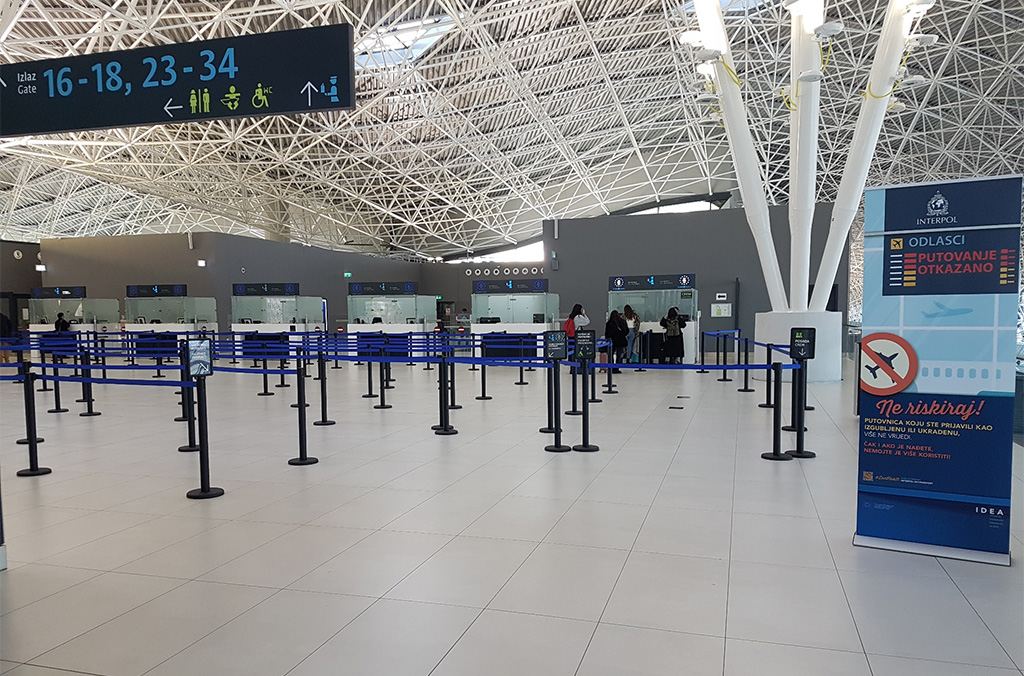 This project was funded by the European Union’s Internal Security Fund – Police.