Issues in the region

Southeast Asia is a major hub for seaborne trade. A large number of shipping companies transport goods to and from the economic powerhouses of China, Japan, Taiwan and South Korea via key choke points in Southeast Asia.

Maritime trade in the region is affected by kidnappings, hijackings and armed robbery against ships, and the illicit smuggling and trafficking of drugs, people and contraband. 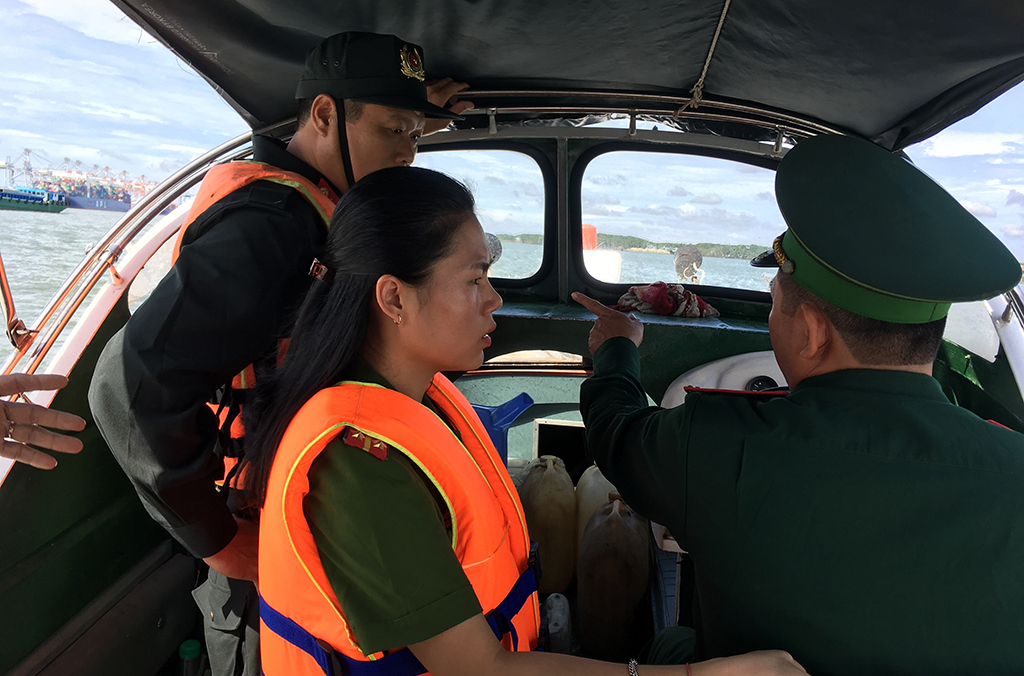 The project trains national law enforcement agencies in charge of port and maritime security in order to strengthen institutional capacity to combat terrorism, piracy and armed robbery, and reduce the vulnerability of ships and port facilities to security threats.

Train-the-trainer courses equip participants with the tools to train their colleagues in their home administrations. Participants design an original lesson plan on specialized areas related to maritime security, which their home agencies may then develop and adapt for their own training curricula.

Practical field exercises give trainees the opportunity to put their new knowledge into practice.

For example, Operation Anchor was an INTERPOL Capacity Building Field Exercise, and the culmination of a series of training courses for first responders and investigators. It aimed to strengthen border controls and security measures, including port security in strategic locations. The objective was to locate and intercept individuals and/or groups responsible for cross-border crimes including people smuggling, human trafficking, robbery at sea, hijacking and kidnap for ransom, firearms trafficking and smuggling of illicit goods.