LYON, FRANCE: Every day, advertisements for medicines invade the Internet, posted on social media networks or other websites. However, behind this slick marketing often lies fraudulent products that threaten consumers’ health instead of healing them.

The global trade in illicit pharmaceuticals is a vast and lucrative crime area – valued at USD 4.4 billion – which attracts the involvement of organized crime groups around the world.

During the week, law enforcement:

While results are still coming in from countries, enforcement actions have already disrupted the activities of at least 36 organized crime groups.

“Selling counterfeit or illicit medicines online may seem like a low-level offence, but the consequences for victims are potentially life-threatening,” said INTERPOL Secretary General Jürgen Stock.

“The illicit supply chains and business models behind the counterfeit medicine trade are inherently international, meaning that law enforcement has to work together across borders in order to effectively protect consumers.”

Nearly half (48 per cent) of the packages inspected by law enforcement during the operation were found to contain either illicit or falsified medicines.

Counterfeit or unauthorized erectile dysfunction medicines comprised roughly 40 per cent of all products seized. Law enforcement in Australia, Argentina, Malaysia and the United States also seized more than 317,000 unauthorized COVID-19 test kits. The US seizures alone are estimated to be worth nearly USD 3 million. 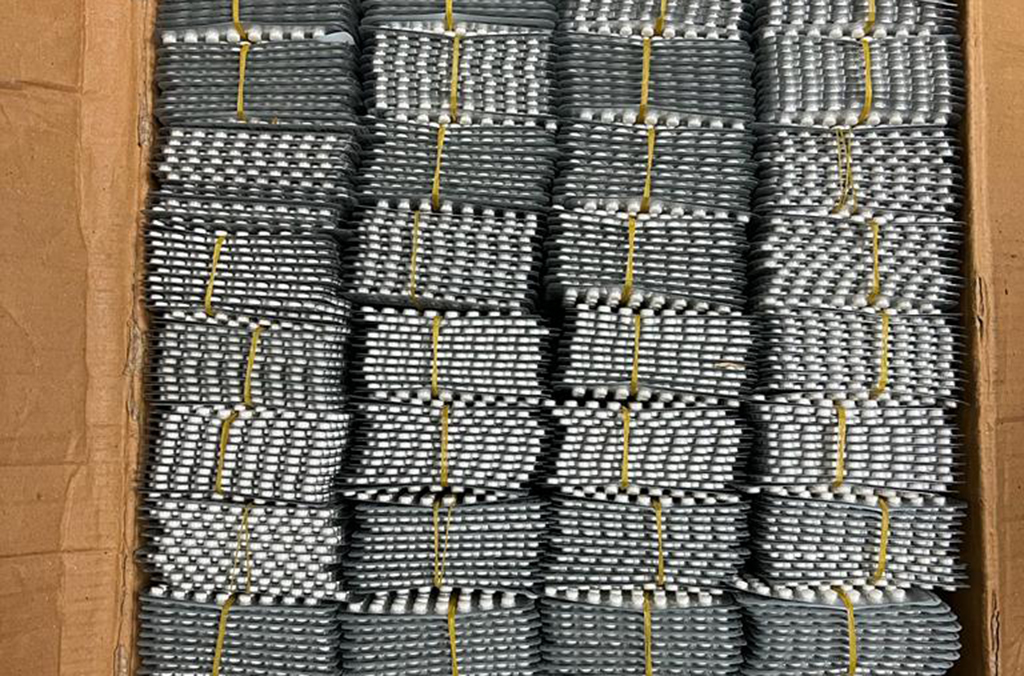 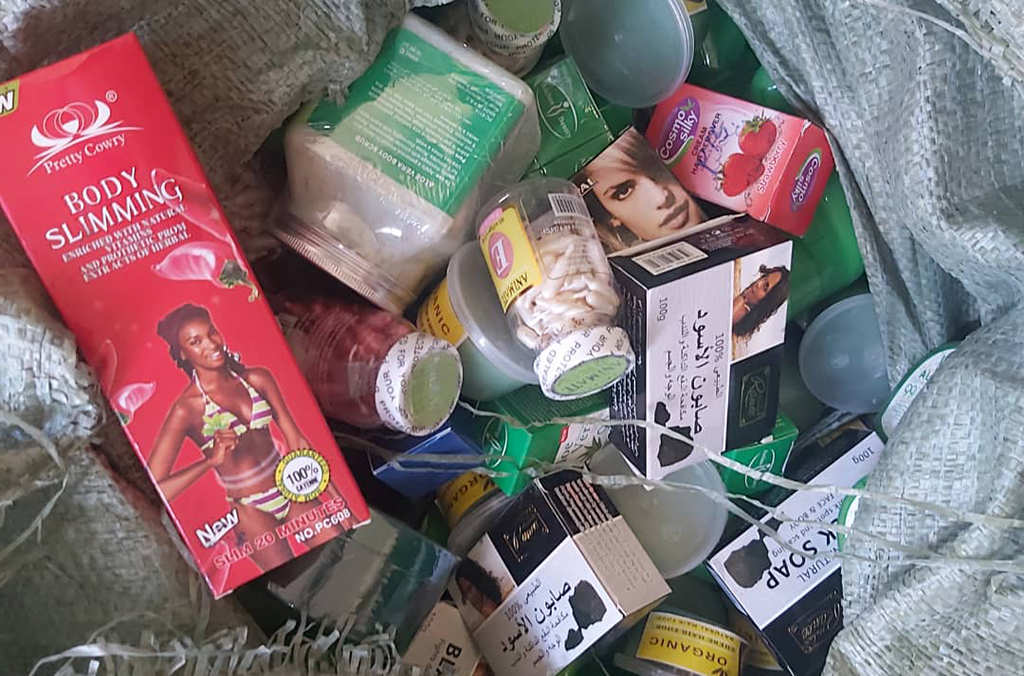 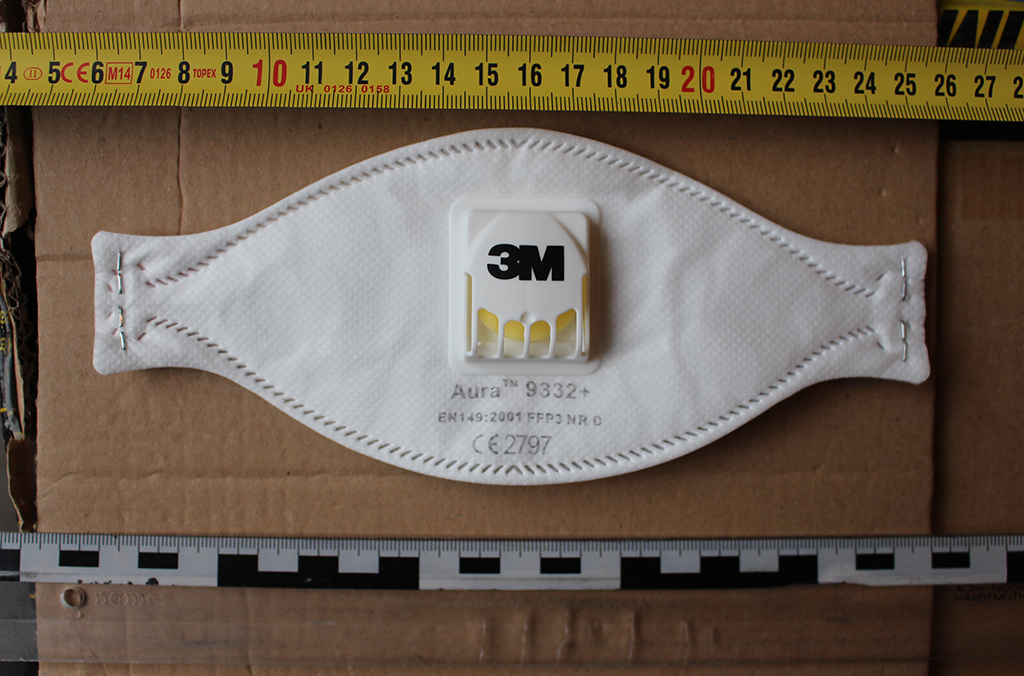 Criminals have sought to cash in on the COVID-19 pandemic, selling illicit or fraudulent masks 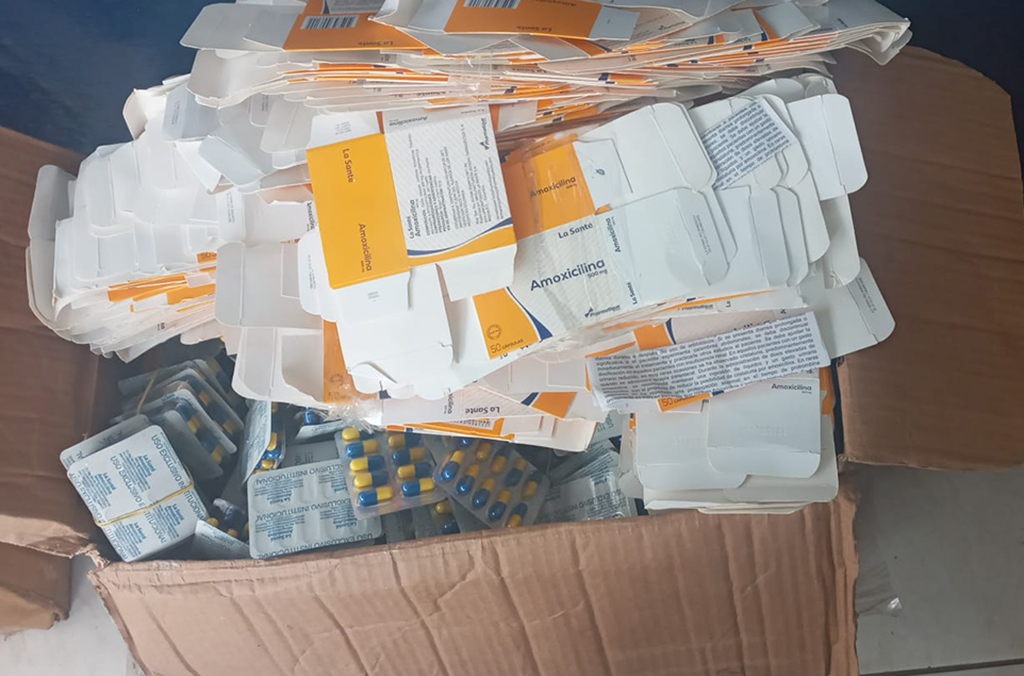 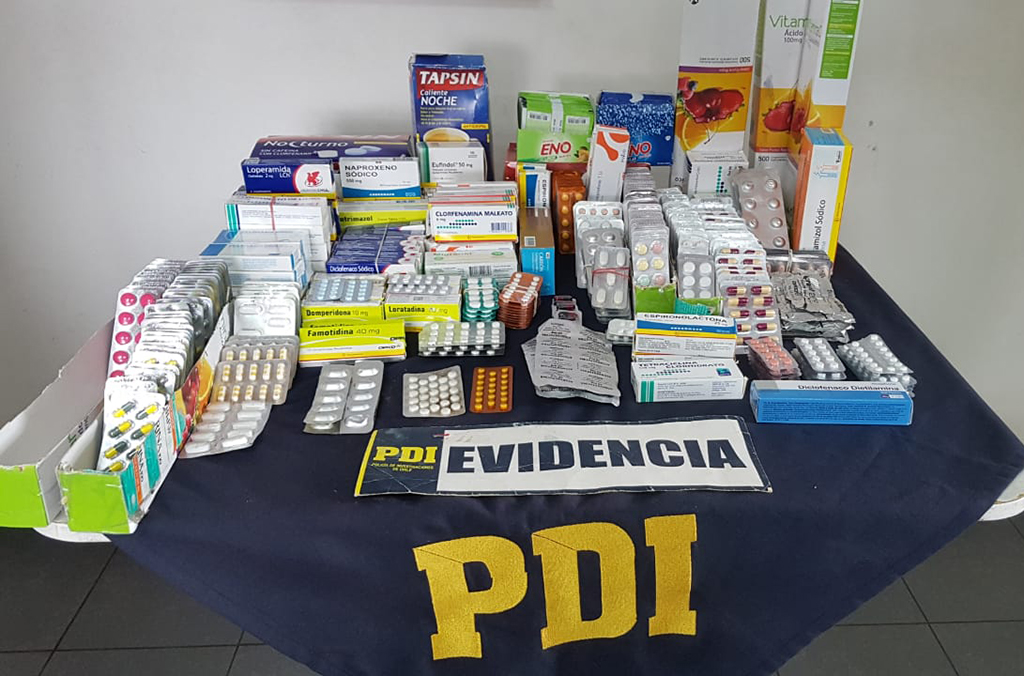 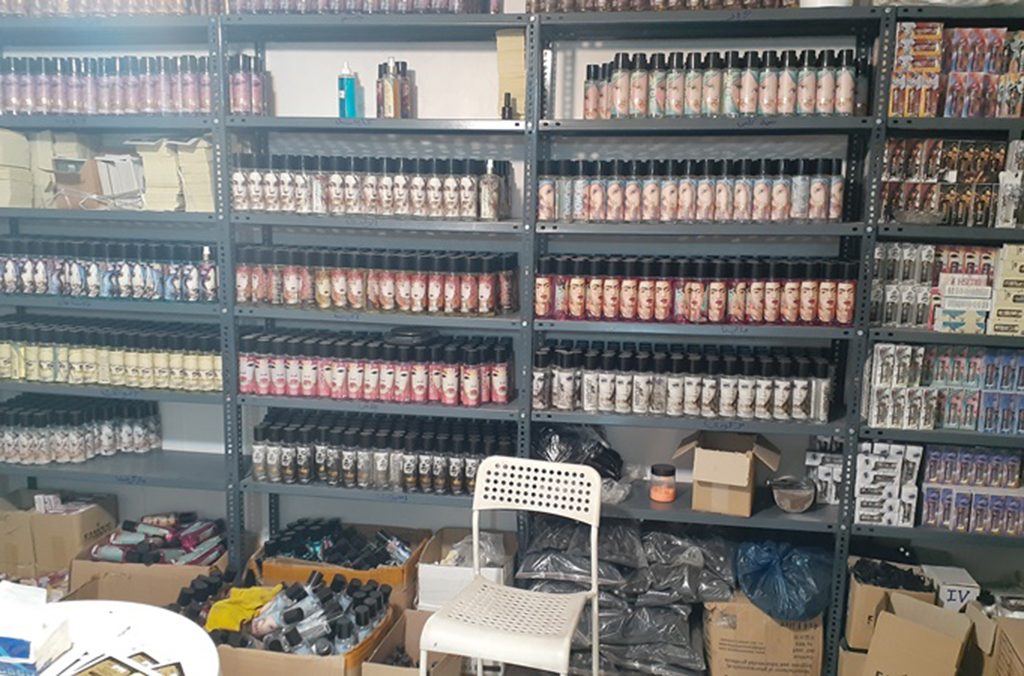 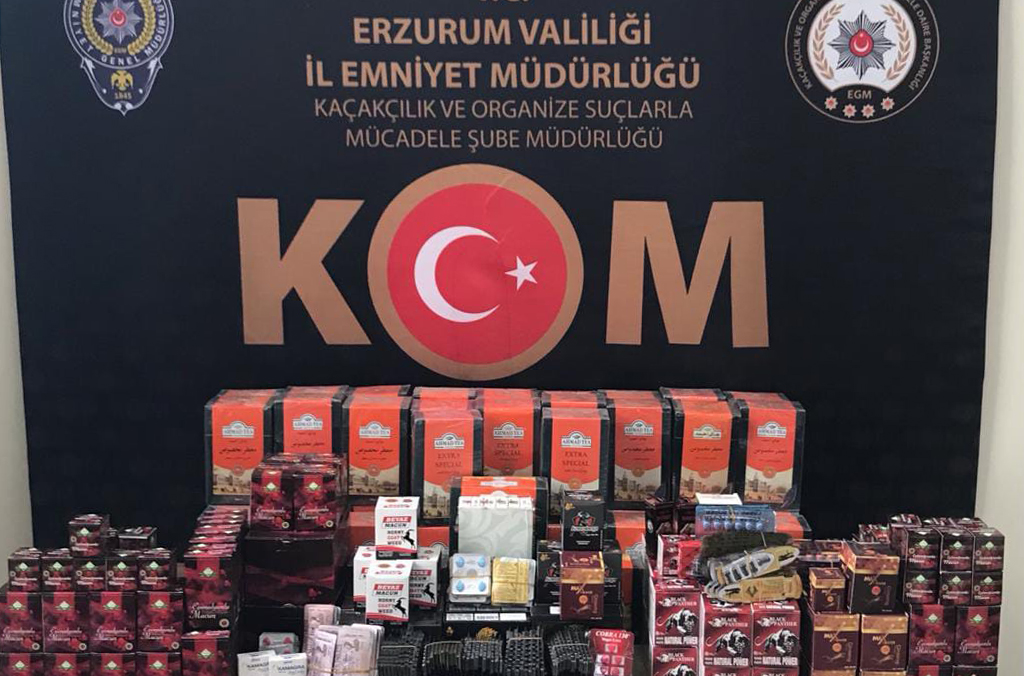 Criminals will stop at nothing to make a profit, including selling counterfeit pharmaceuticals and medical devices despite dangers they cause
The United States seized more than 317,000 unauthorized COVID-19 test kits, worth nearly USD 3 million
Globally, law enforcement undertook more than 7,800 seizures of illicit and falsified medicines 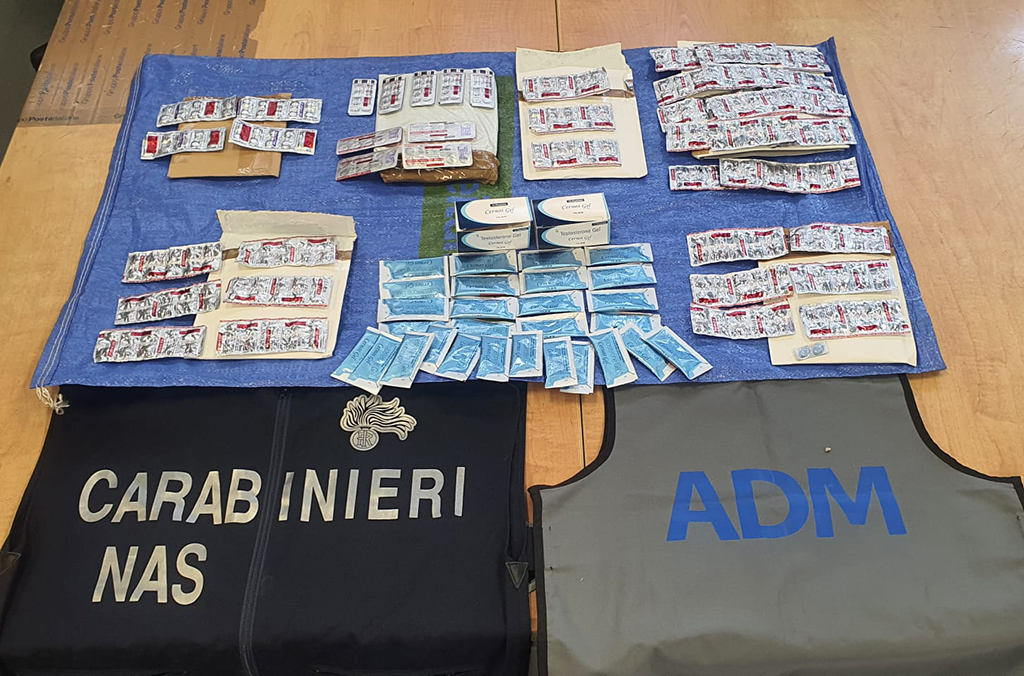 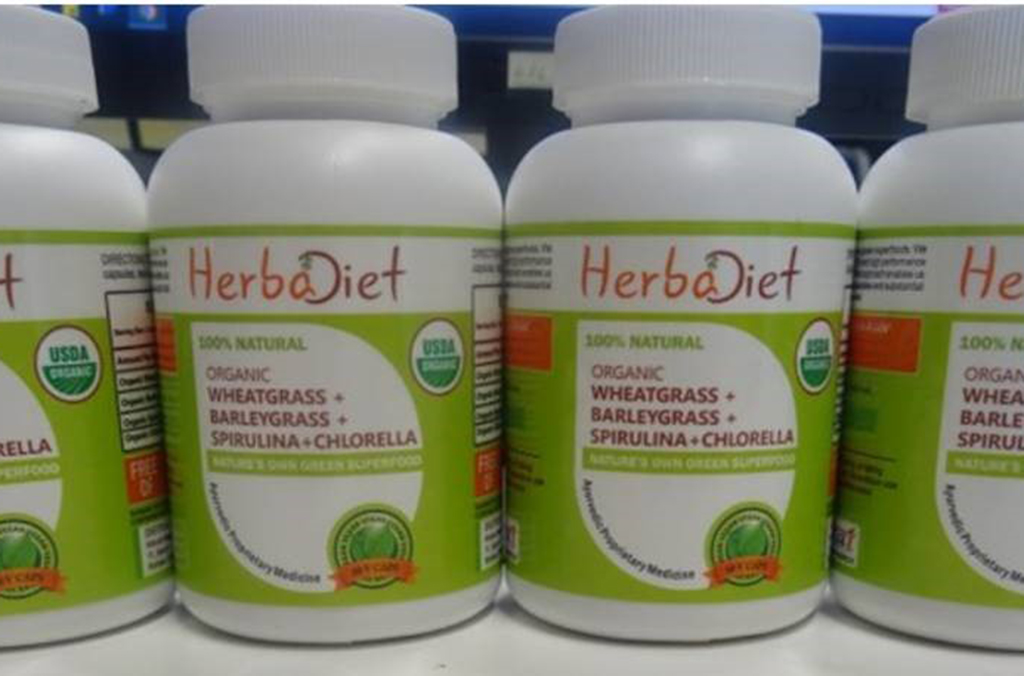 The trade in illicit medicines extends far beyond any one country’s borders and is a significant global threat. Often, products are manufactured in one country and shipped to another, while advertisements for the medicines are hosted on websites based in many different countries.

Social media networks and messaging apps are also used to advertise counterfeit and illicit medicines, with Operation Pangea XV identifying more than 1,200 such ads across all major platforms.

“Two decades worth of experience has shown criminals will stop at nothing to make a profit, including selling counterfeit pharmaceuticals and medical devices despite dangers they cause,” said Jim Mancuso, Director of the National Intellectual Property Rights Coordination Center in the United States.

“The US is committed to working closely with our international law enforcement partners and the private sector to keep counterfeit pharmaceuticals and medical devices out of the global supply chain, as well as taking down transnational criminal organizations who profit from these scams. The results of Operation Pangea XV are a warning to transnational criminal organizations that law enforcement agencies around the world will do whatever it takes to protect public health and safety,” Mr Mancuso added.

Within the framework of Operation Pangea XV, INTERPOL was supported by Europol, the UNODC-WCO Container Control Programme, health regulatory agencies and the Pharmaceutical Security Institute.

INTERPOL’s Illicit Goods and Global Health Programme works with partners to dismantle criminal networks and reduce the risk that fake and illicit pharmaceuticals pose to public health. Learn more about our vital work to keep people safe on our website at the links below.