The 50-year old man is suspected of creating and maintaining one of the Darknet’s largest Portuguese-language child sexual abuse forums.

BRASILIA, Brazil – A referral sent to Brazilian authorities by INTERPOL’s Crimes against Children unit has led to the arrest of a suspected child sexual abuser who, for years, posted images and videos of his crimes online.

Operation ‘Unveiled’ was carried out by the Brazilian Federal Police’s Child Exploitation Unit (NURCOP) after receiving intelligence from the INTERPOL General Secretariat headquarters in Lyon, France.

The information was based on material uploaded to INTERPOL’s International Child Sexual Exploitation database in 2017 by Australian officers, which was later complemented by uploads from Denmark and the INTERPOL Victim Identification Task Force.

The photos and videos depicted the explicit sexual abuse of two girls aged approximately three and 10 years old. The offender had posted the material in several Darknet forums, which had hundreds of thousands of registered users. One of those forums is believed to be the largest Portuguese-language child sexual abuse forum on the Darknet.

The offender had posted the material to several Darknet forums, which had hundreds of thousands of registered users.

The offender openly and regularly boasted of his actions, claiming to have abused many more children.

NURCOP’s investigation confirmed and expanded the initial findings. On 9 September, officers in Sao Paulo State arrested the man and seized his devices, which contained additional, recent abuse material produced by the suspect. 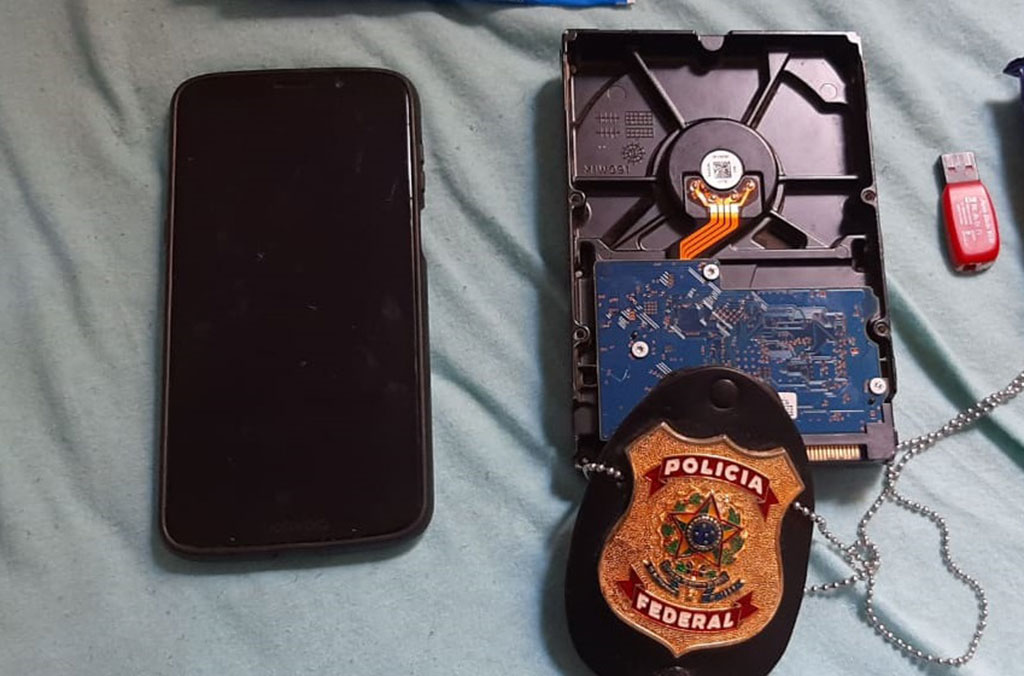 The victims in the original footage have been identified and safeguarded and investigations are ongoing.

André Mendonça, Brazil’s Minister of Justice and Public Security, recognized the excellent work by the Brazilian Federal Police and international cooperation leading to the arrest.

INTERPOL’s Secretary General Jürgen Stock said: “These cases can sometimes take years to uncover, but we never give up. Thanks to the dedication of specialized investigators around the world, we eventually catch up with offenders who abuse children, and re-victimize them when sharing the images online.”

The Director General of Brazil’s Federal Police, Rolando de Souza agreed, highlighting: "Child sexual exploitation is one of the most serious crimes faced by the global law enforcement community, and only through hard police work and effective international cooperation can we fulfill our responsibility to protect our children."

A recent INTERPOL assessment report on child sexual abuse found that COVID-19 had led to increased activity on child sexual exploitation and abuse forums on the Darknet. Additionally, sex offenders with the technical expertise to administrate forums had had more time to create new ones.