LYON, France – Developing a cohesive global response to transnational crime and terrorism was the focus of the INTERPOL Heads of National Central Bureaus (NCBs) conference which brought together some 260 police officials from 151 countries. 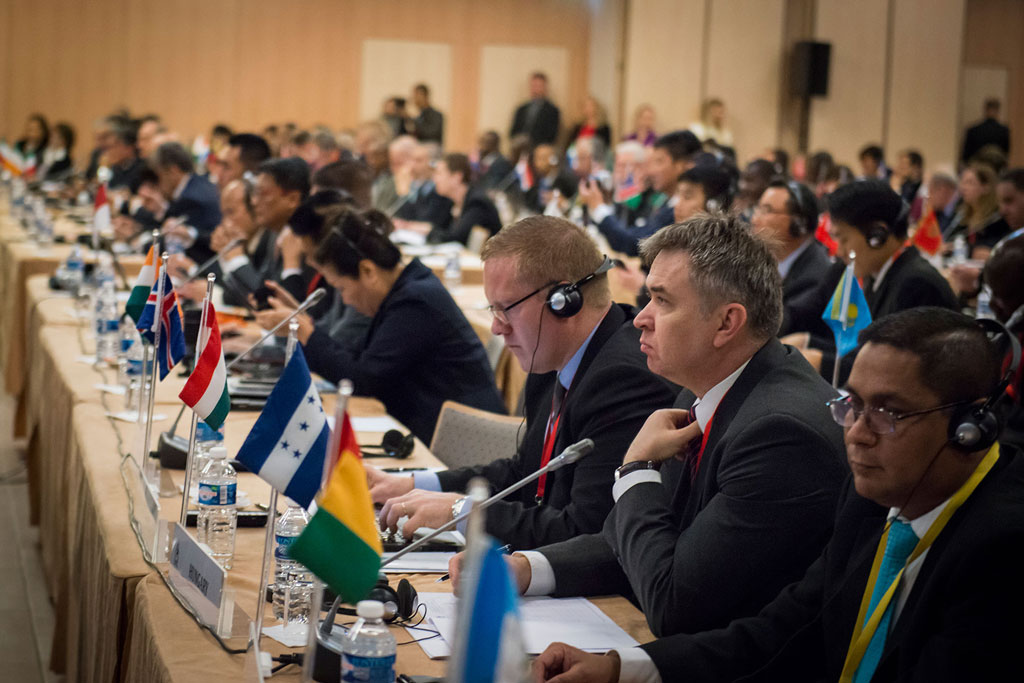 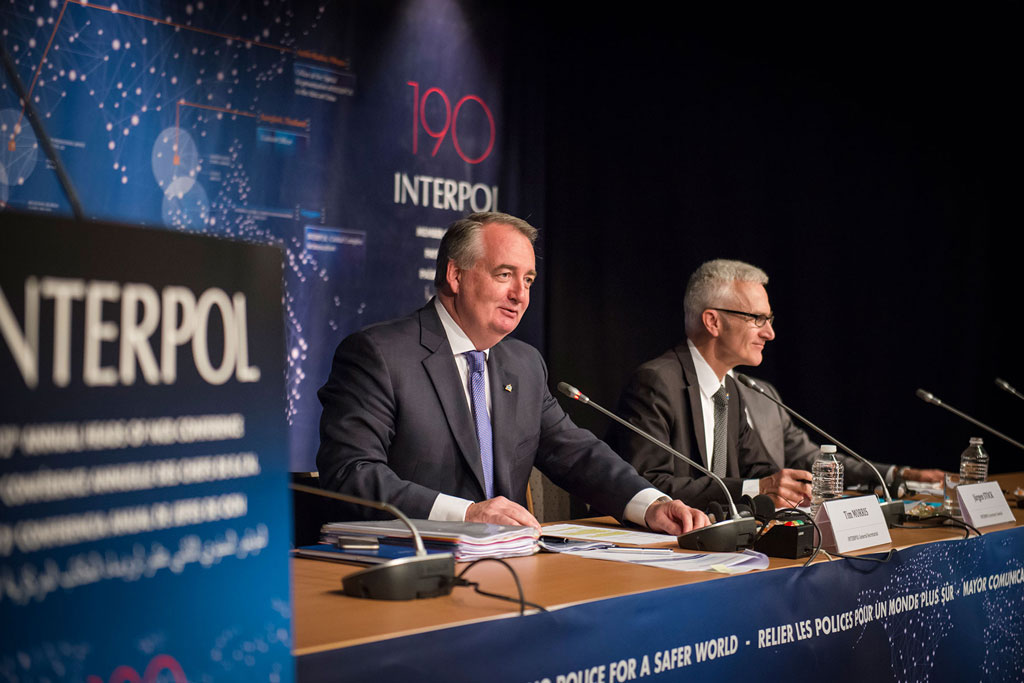 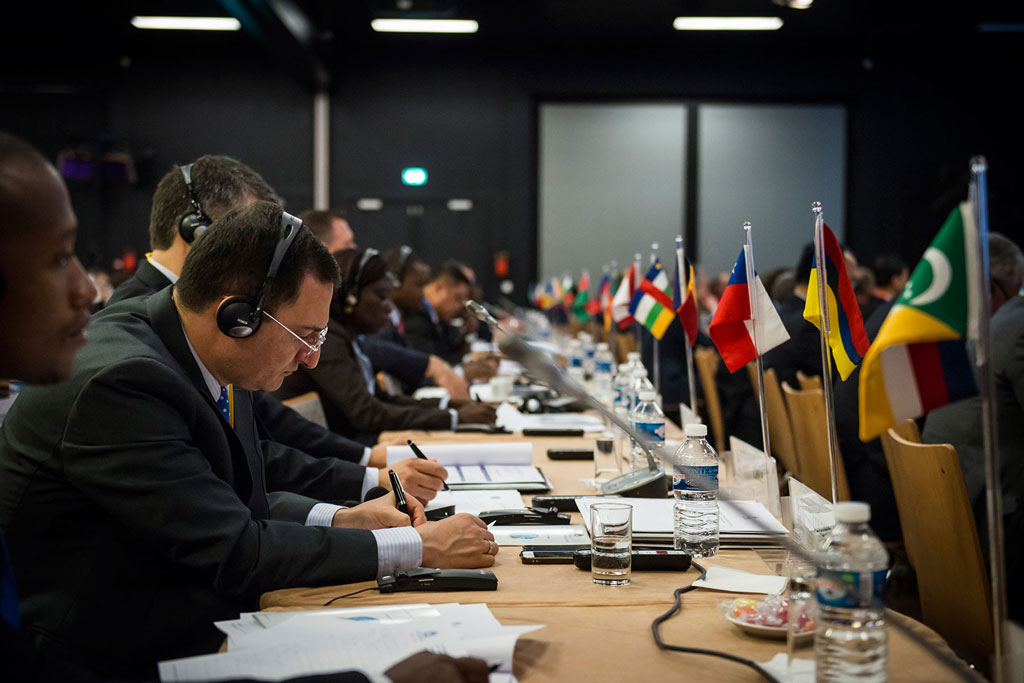 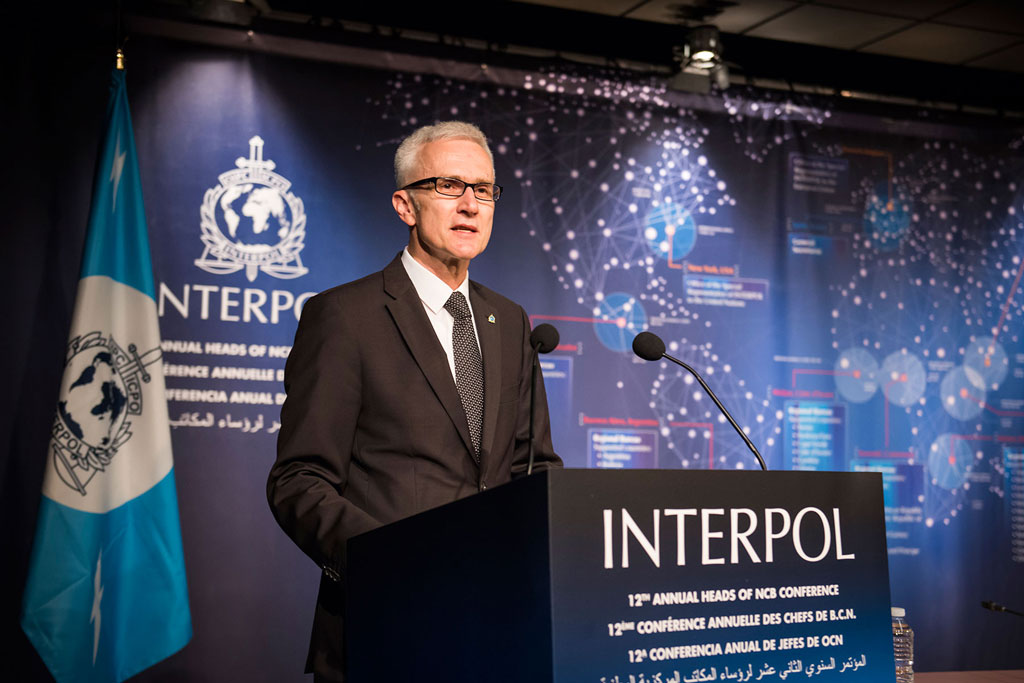 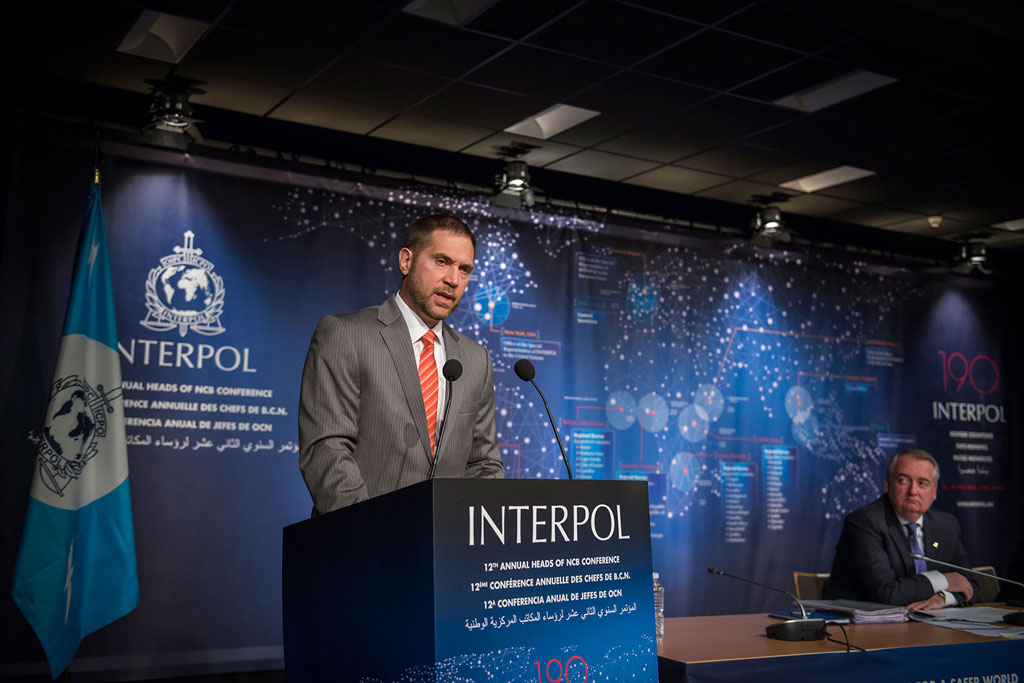 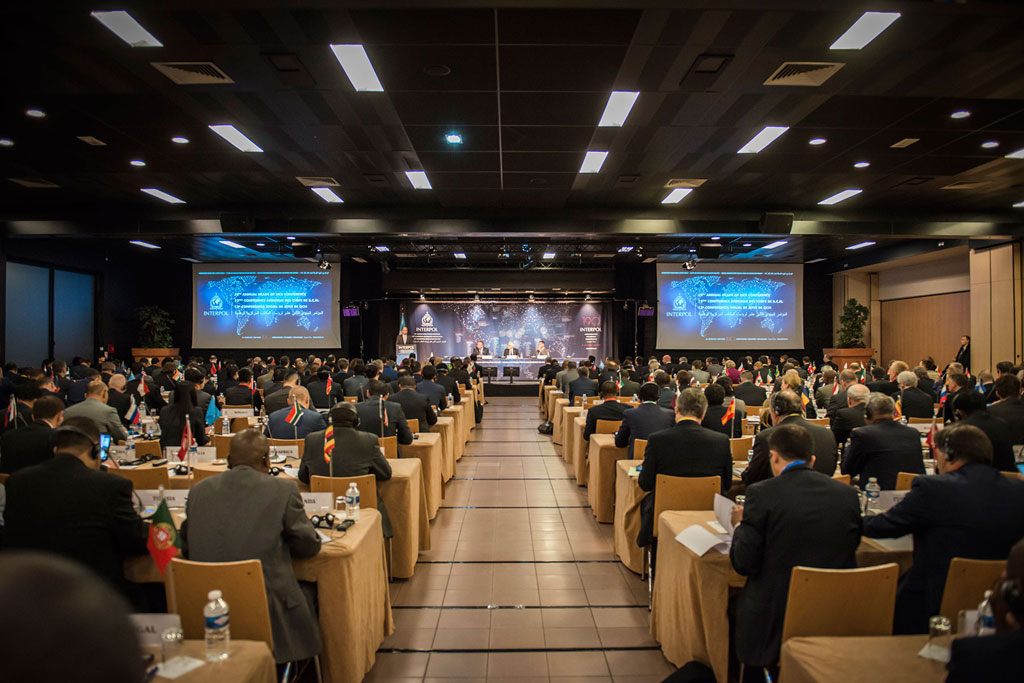 Each of INTERPOL’s 190 member countries runs a National Central Bureau (NCB) which links national police with the Organization’s global network. NCBs are the lifeblood of INTERPOL, contributing to criminal databases and cooperating together on cross-border investigations, operations and arrests.
/

With delegates from Brussels, France, Nigeria and Tunisia sharing their recent experiences in dealing with terrorist attacks, a key element highlighted was the need for greater information sharing between intelligence services and law enforcement via INTERPOL, and for this to be available to frontline police.

“To be fit for purpose, our response must also be global. A strictly local or regional approach – including on the threat of foreign terrorist fighters – presents security gaps we simply cannot afford,” said Secretary General Stock.

“Vital information which could be key to preventing the next terrorist attack, or addressing fast-moving cybercrimes, needs to be shared on a regular and sustained basis between all involved agencies and countries if we are to provide an effective law enforcement response to today’s complex global threats,” added the INTERPOL Chief, underlining that the world police body’s focus  remains on-the-ground, operational and transnational.

With increased concerns over weapons being smuggled from the Balkans for use in terrorist attacks, a recent INTERPOL-led operation saw some 5,000 police mobilised in six countries resulting in the seizure of some 40 firearms, six kg of explosives, 11 hand grenades and 1,300 pieces of ammunition in just 48 hours.

Earlier this month INTERPOL brought together officers from Argentina, Brazil and Paraguay in the first joint operation of its kind to target organized crime networks in the tri-border area which resulted in 25 arrests, the seizure of 750 kg of drugs and the recovery of 14 stolen vehicles.

Operation Adwenpa, undertaken in January and February of this year to strengthen border controls along the Abidjan-Lagos corridor, resulted in major seizures of drugs, stolen cars, currency, firearms and fake travel documents, in addition to arrests for migrant smuggling.

“Significant results can be achieved when law enforcement has the capabilities and information they need as we have seen with these recent operations,” said Secretary General Stock.

“Whilst information sharing plays a key role in global policing, it is essential that this is translated into action on the ground on more than an ad-hoc basis.

“INTERPOL will continue to identify where our support can be most effective in day-to-day policing, and encourage all member countries to ensure that our global network helps make a difference to officers on the frontline,” added Mr Stock.

At the end of the meeting, delegates endorsed a number of conclusions aimed at enhancing international police cooperation, particularly in relation to the foreign terrorist fighter threat, to support INTERPOL’s efforts to assist member countries in their identification and interdiction of suspects travelling to or from conflict zones.