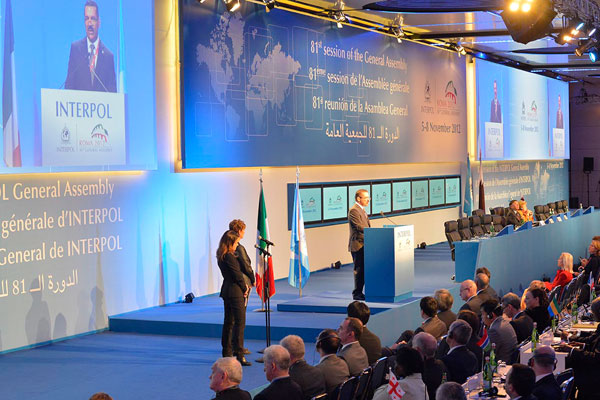 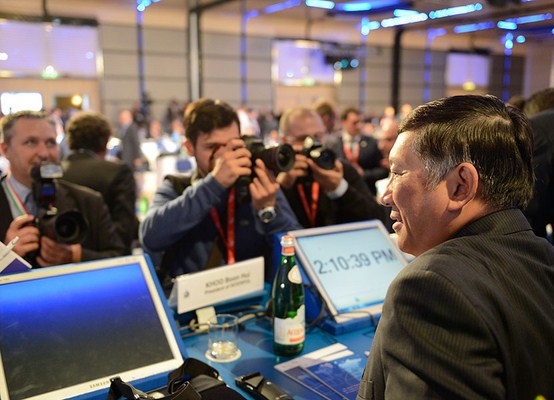 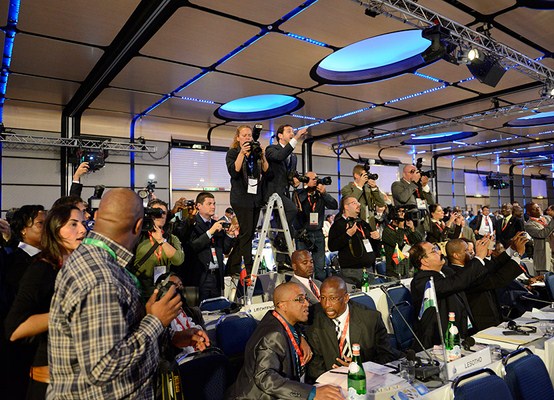 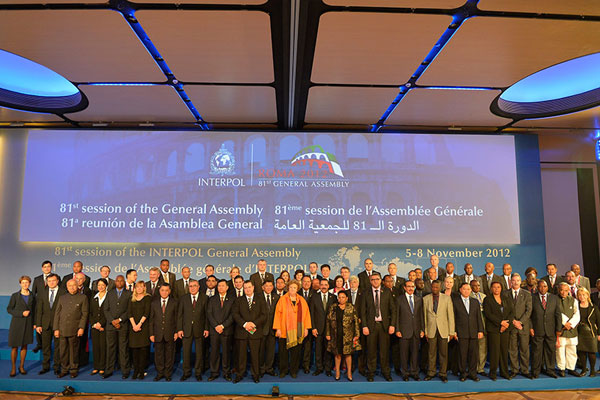 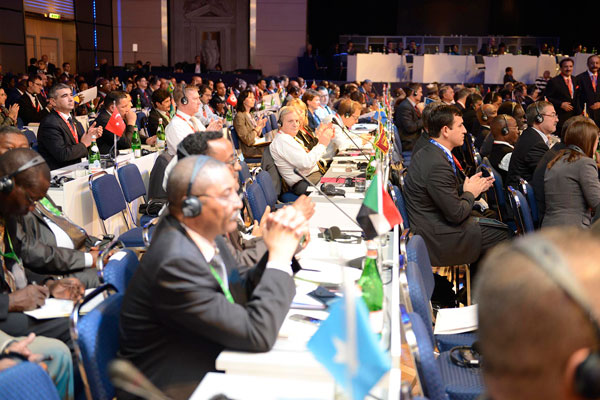 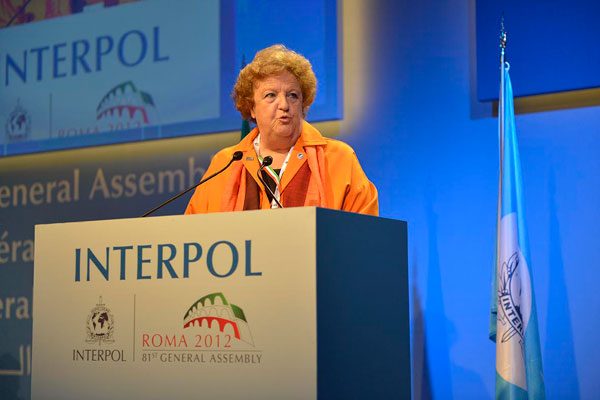 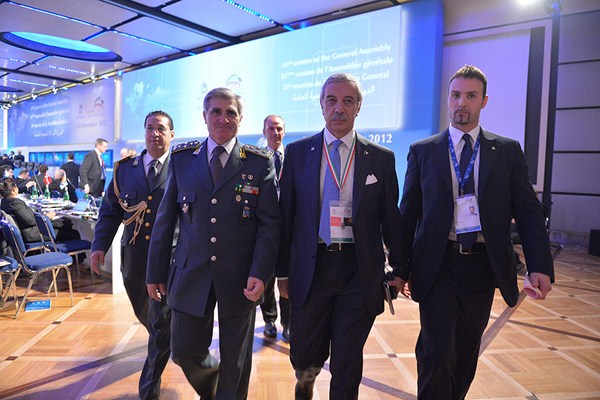 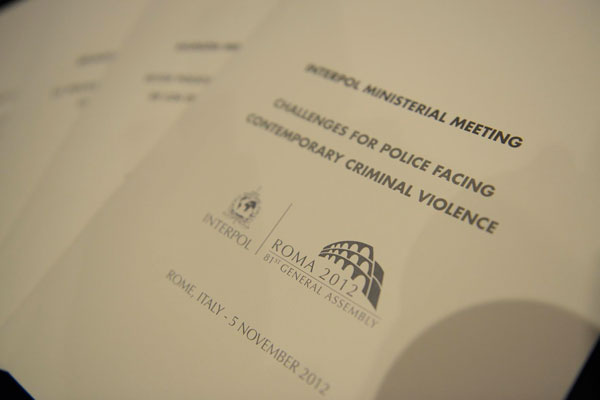 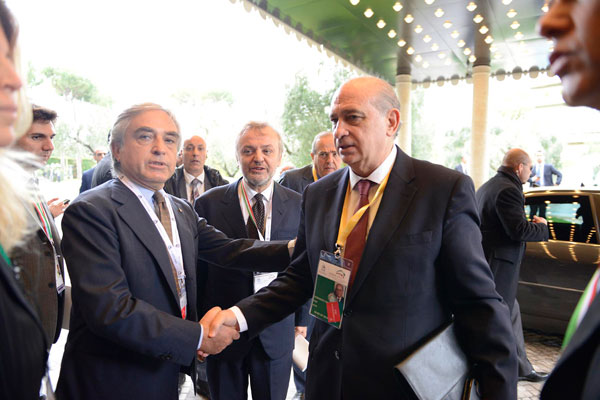 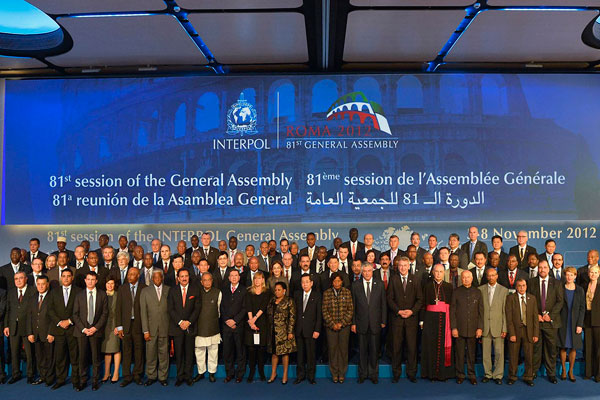 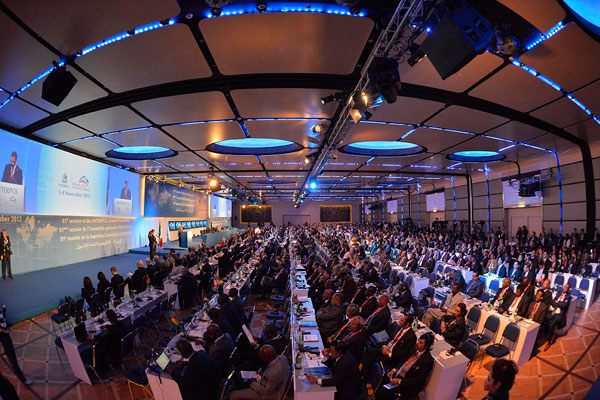 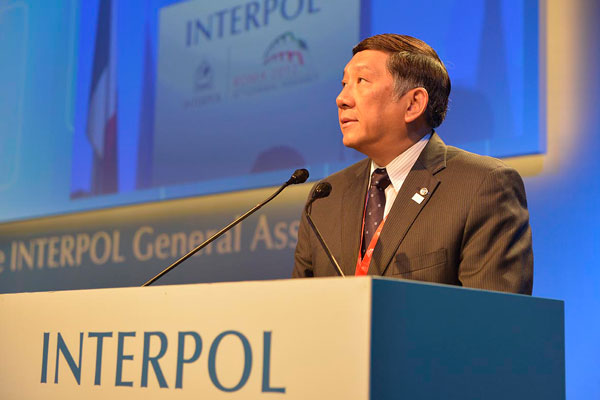 This year’s INTERPOL General Assembly opened with a ministerial meeting bringing together justice, security and home affairs ministers from some 100 countries. The theme for discussion was ‘Challenges for police facing contemporary criminal violence’.