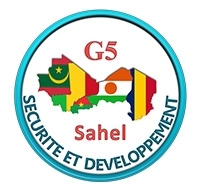 The aim of this project is to promote the effective use of INTERPOL policing capabilities in the member countries of the Sahel region to combat terrorism.

The Group of Five for the Sahel (G5 Sahel) was founded in 2014 as a regional, intergovernmental organization. It provides an institutional framework to promote development and security within its five member countries: Burkina Faso, Chad, Mali, Mauritania and Niger. 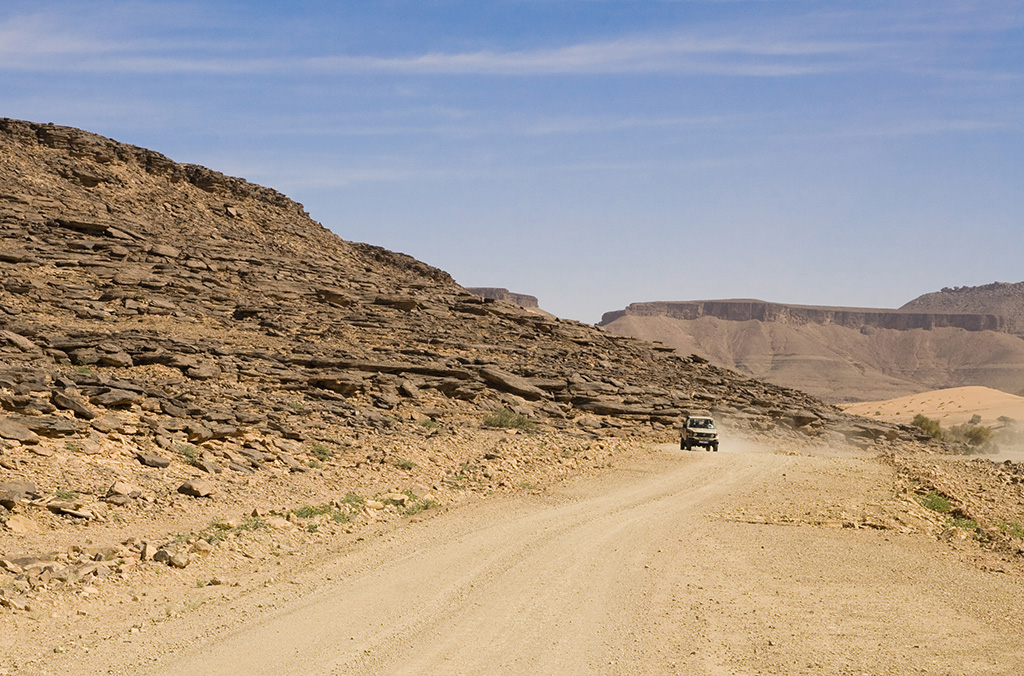 The Sahel region has experienced a devastating surge in terrorist attacks against civilian and military targets. Terrorist groups are present across borders and repeatedly target communities and national institutions through coordinated attacks, taking advantage of porous and extensive borders.

It is essential to identify terrorists, their movements and means of action, in order to prevent and disrupt their activities.

As part of its security mandate, the G5 Sahel created the Joint Task Force in 2017 to strengthen the fight against threats to peace and security and bolster development. Its main objectives are to collect, process, exploit and share relevant criminal information among a diverse range of actors in a complex environment.

It is structured around Military and Police Components, which are connected through the national and regional Security Cooperation Platforms (PCMS, in French “Plateformes de Cooperation en Matière de Sécurité”).

The Project: Integration for Impact

INTERPOL supports the Police Component of the G5 Sahel Joint Task Force (FC-G5S PC) through a three-year project (2019-2022), implemented under the umbrella of the Regional Counter-Terrorism Node for West and Central Africa (RCTN WCAF) initiative, and funded by the German Government.

The main purpose of the project is to ensure effective use of INTERPOL policing capabilities in the member countries of the Sahel region by the FC-G5S PC, along with INTERPOL National Central Bureaus (NCBs) and relevant specialized units and border agencies. This will help increase the exchange of police information and intelligence in the region.

Member countries retain control over their data at all times, and define which other countries can access it. 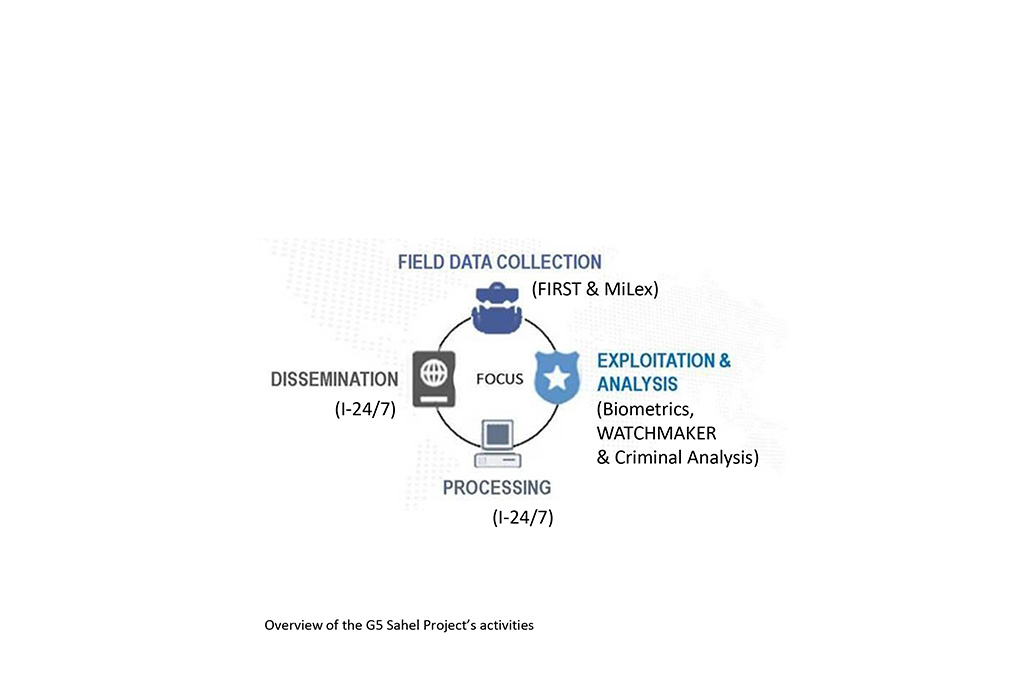 INTERPOL facilitates exchanges between its 195 member countries to compile and compare information and identifiers of suspected foreign fighters.

In addition, ongoing cooperation with military operations in the Middle East (e.g. Counter-ISIS Coalition Forces) to share battlefield information via INTERPOL channels means the Organization is uniquely placed to provide insight, expertise and support, as connections develop between the Military and Police Components of the G5 Sahel Joint Task Force. 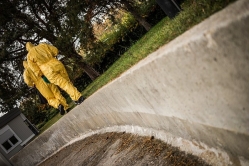