The people who have led INTERPOL’s General Secretariat in the past.

During his tenure at INTERPOL, Mr Noble prioritized connecting all member countries through a secure communications system, modernizing INTERPOL’s tools and services, providing round-the-clock assistance and operational support to member countries, and strengthening INTERPOL’s response to terrorism in the wake of the September 11 attacks in the US which marked a new era in global terrorism.

Prior to serving as INTERPOL's Secretary General, Mr Noble oversaw four of the US’s largest law enforcement agencies, including the US Secret Service, the US Customs Service, the Bureau of Alcohol, Tobacco and Firearms and the Internal Revenue Service’s Criminal Investigation Division. He is a fully tenured Professor at New York University. 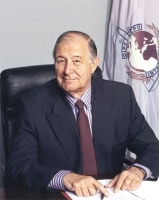 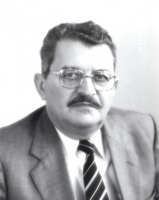 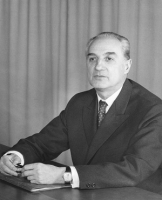 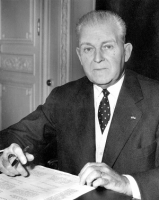 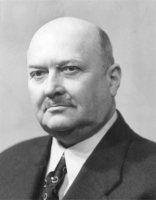 Louis Ducloux was Secretary General of the International Criminal Police Commission, the precursor to INTERPOL. 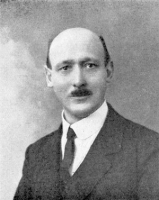 Oskar Dressler was originally appointed Secretary to the International Police Congress in 1923. He continued in this position until appointed to a new post of Secretary General, created by Article 5 of the revised statutes of 1932.