The fourth in INTERPOL’s ‘Turquesa’ series of operations, the five-day (28 November – 2 December) operation saw Latin American investigators use INTERPOL capabilities to work with police forces on all continents to generate investigative  leads and disrupt the global crime groups behind people trafficking and migrant smuggling.

Frontline officers conducted controls at trafficking and smuggling hotspots identified ahead of operations, with particular emphasis on transit points such as airports, bus terminals and border crossings.

Although results are still coming in, preliminary reporting points to the arrest of 268 individuals suspected of involvement in migrant smuggling, human trafficking, or associated crime such as document fraud and sexual offences.

A total of 9,015 irregular migrants were detected, and 128 women and two men rescued from human trafficking.  Most of the trafficked victims were from Colombia and Venezuela. 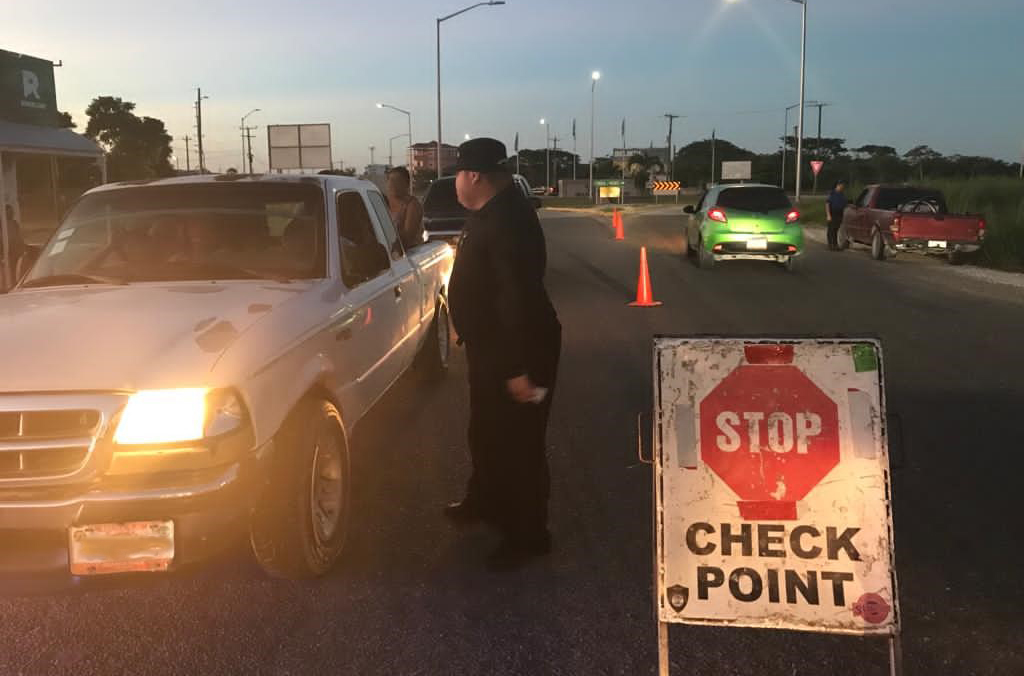 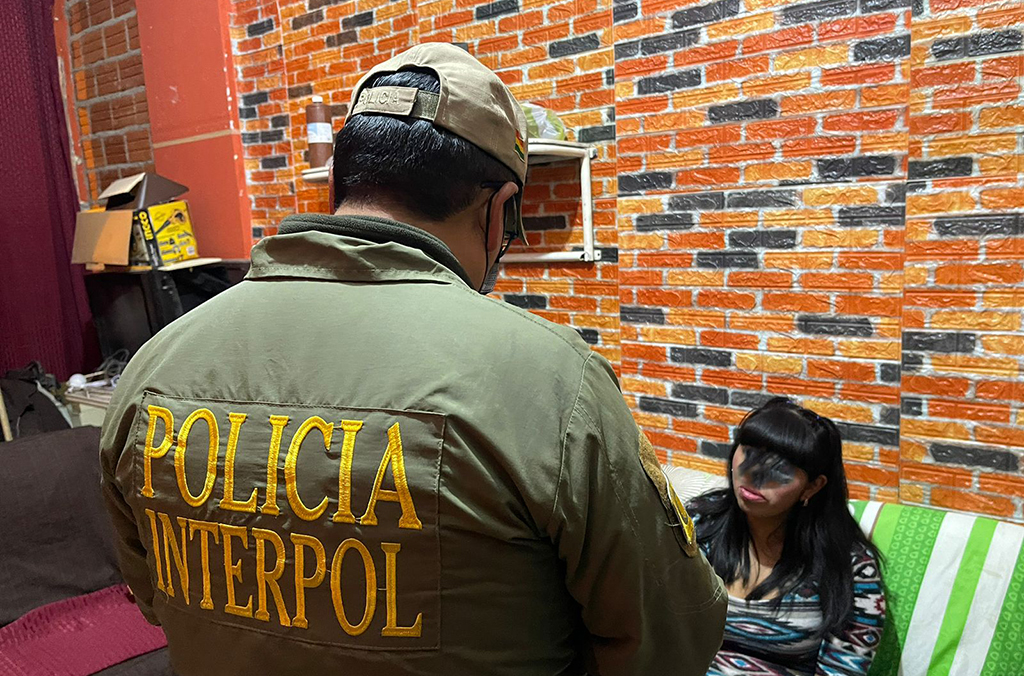 Bolivian authorities investigate suspected cases of sex trafficking where criminals are thought to have used fraud and coercion to recruit, transport, and force their victims to work as prostitutes in La Paz. 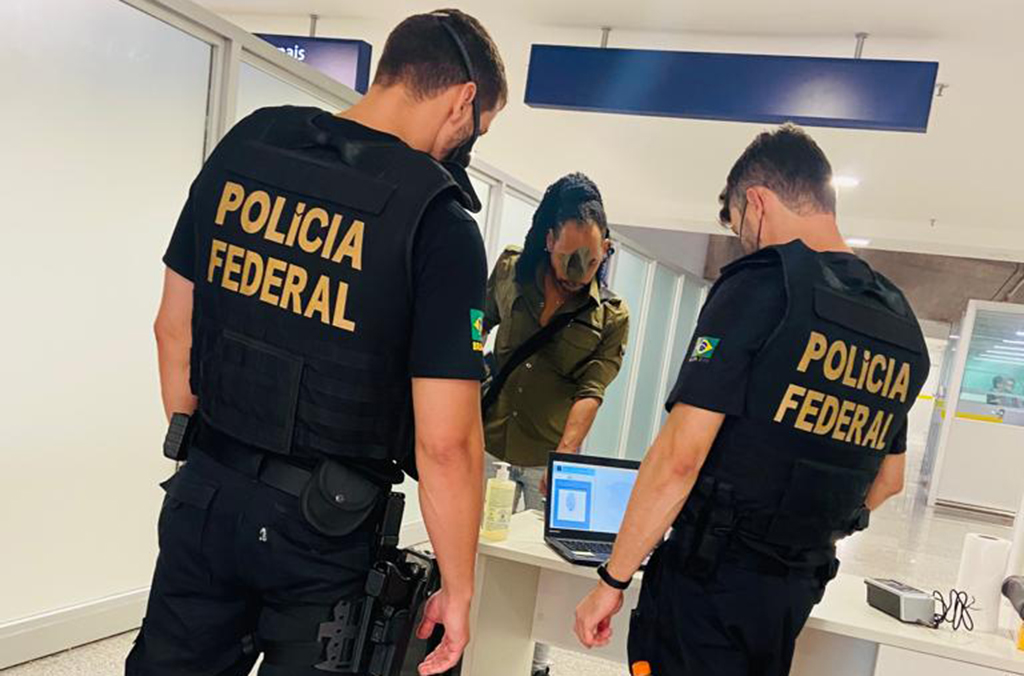 With remote access to INTERPOL criminal databases, police officers in Brazil are able to check if travelers are wanted by any of INTERPOL’s 195 member countries throughout Operation Turquesa IV. 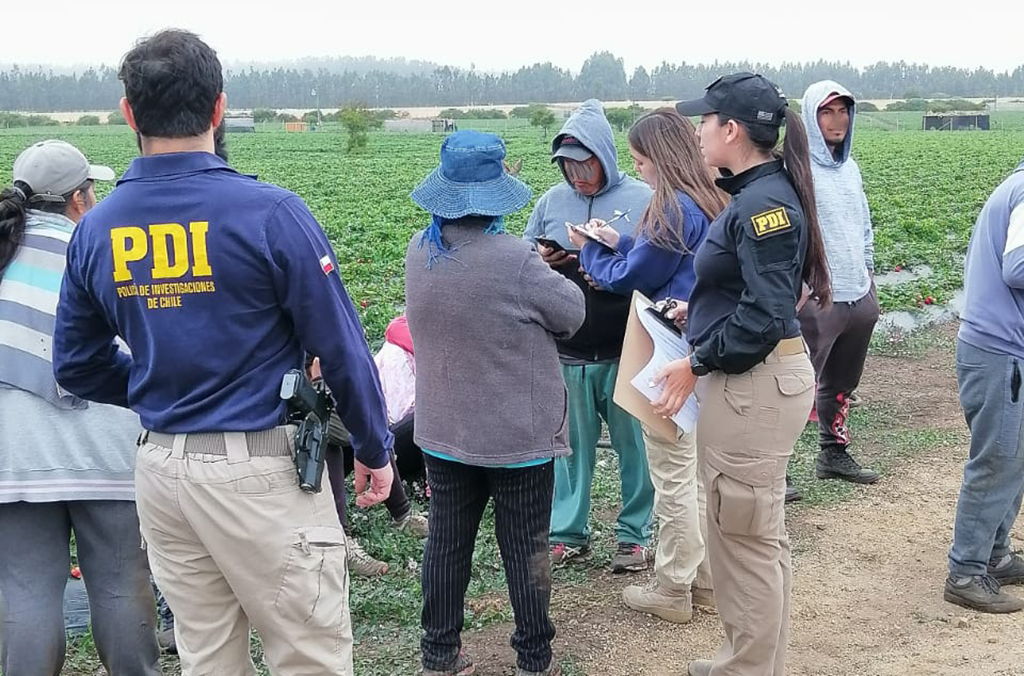 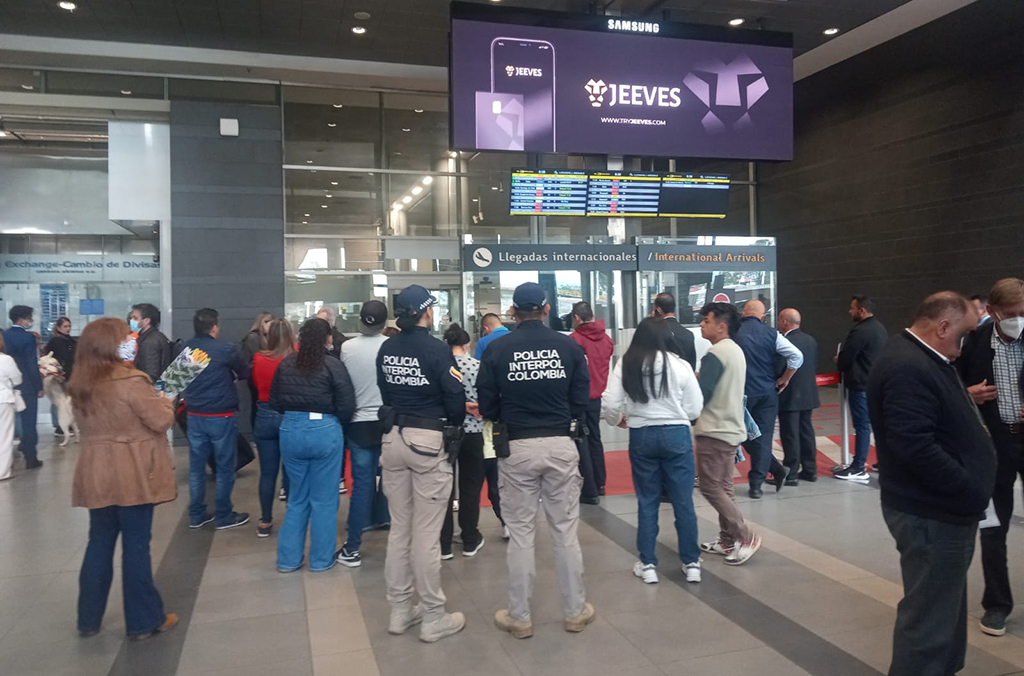 Frontline officers in Colombia conduct controls at trafficking and smuggling hotspots identified ahead of Operation Turquesa IV, with particular emphasis on international airports. 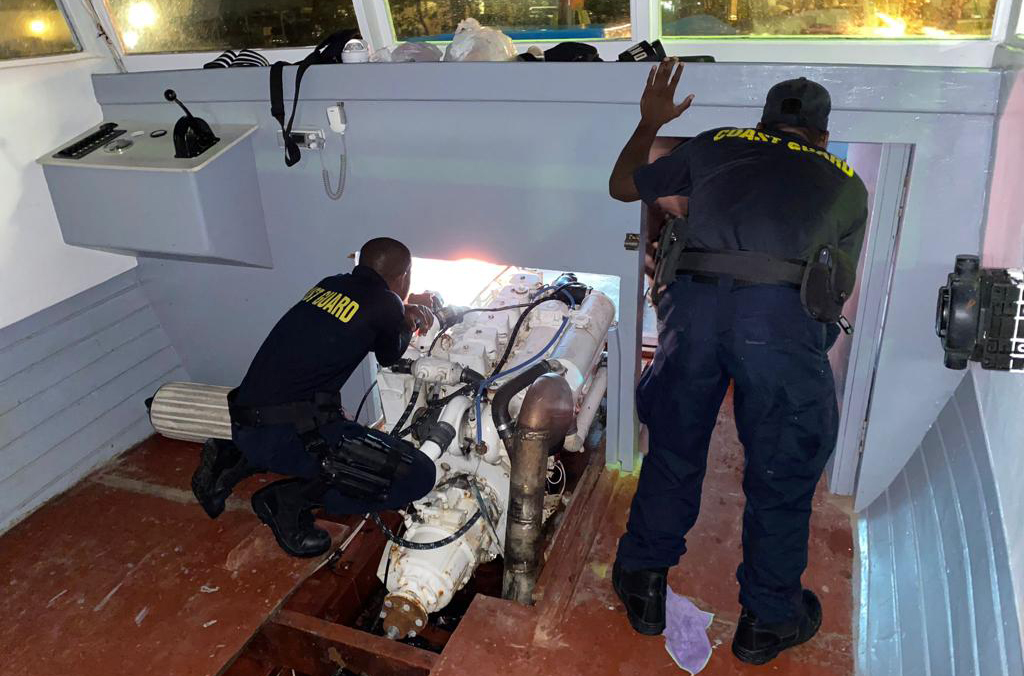 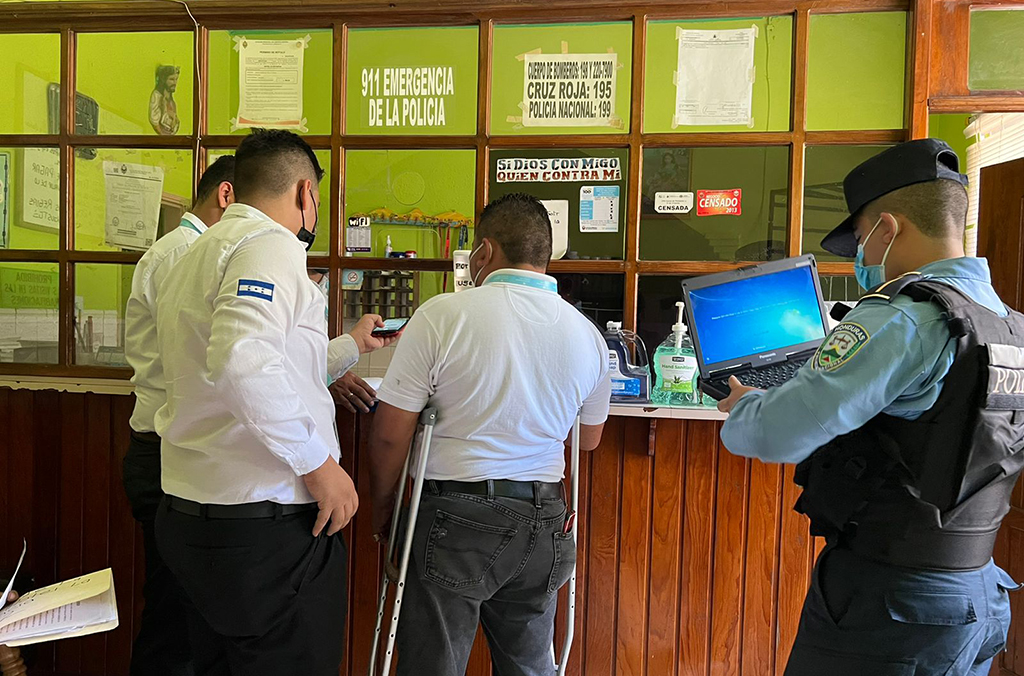 With access to INTERPOL criminal databases even in the remotest of locations, throughout Operation Turquesa IV Honduras authorities were able to check if suspects were wanted by any of INTERPOL’s 195 member countries.
/

Multiple cases involved the interception in Central America of migrant men, women and children from all parts of the world on their way to North America, including the detection in Mexico of 2,400 migrants from the Americas (Venezuela, Cuba), Africa (Angola, Burkina Faso, Guinea and Ethiopia) and Asia (Bangladesh and Nepal).

Mirroring this global smuggling link, Nicaragua police detected more than 2,000 migrants traveling from Asia (Afghanistan, China, India, Kyrgyzstan, and Nepal), Africa (Angola, Burkina Faso, Cameroon, Ghana, Nigeria and Togo) as well as the Americas (Haiti and Ecuador) towards the US and Canada.

Honduras authorities arrested a 30-year-old woman for the organized sexual exploitation of three minors and Guatemala police arrested a similarly aged woman on suspicion of both human trafficking and migrant smuggling.

El Salvador authorities arrested a number of women suspected of trafficking their own children, including a disabled girl, who were destined for sexual exploitation.

Chilean police controls on the border with Bolivia and Peru saw 300 migrants from Venezuela and Bolivia, including minors, detected whilst Brazilian authorities arrested four suspects attempting to smuggle 21 migrants from Cuba and South Africa between French Guyana and Brazil. 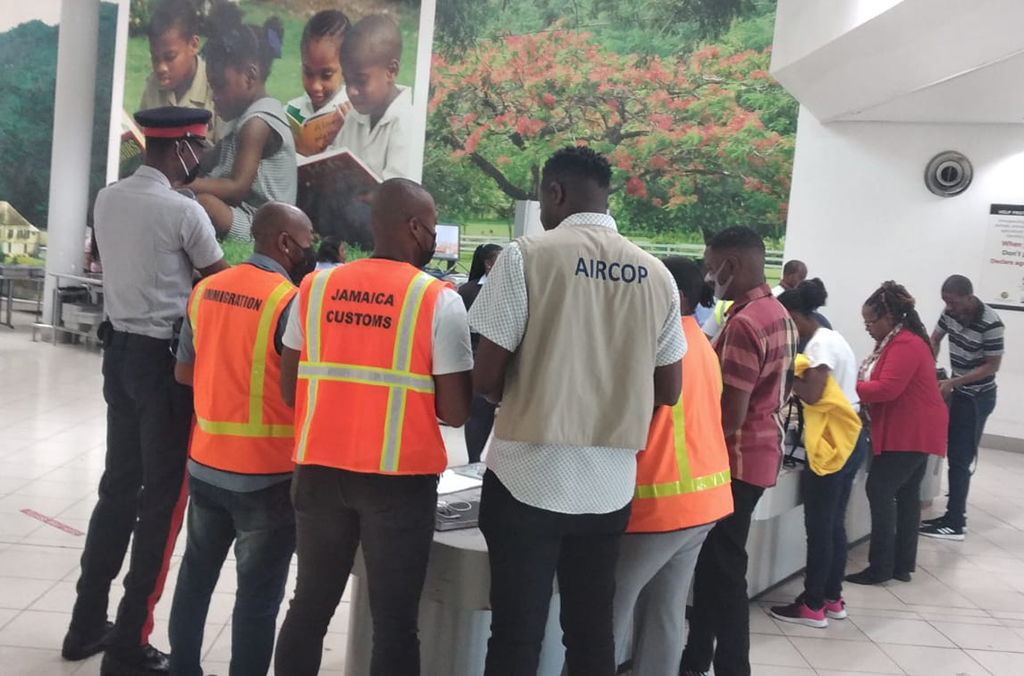 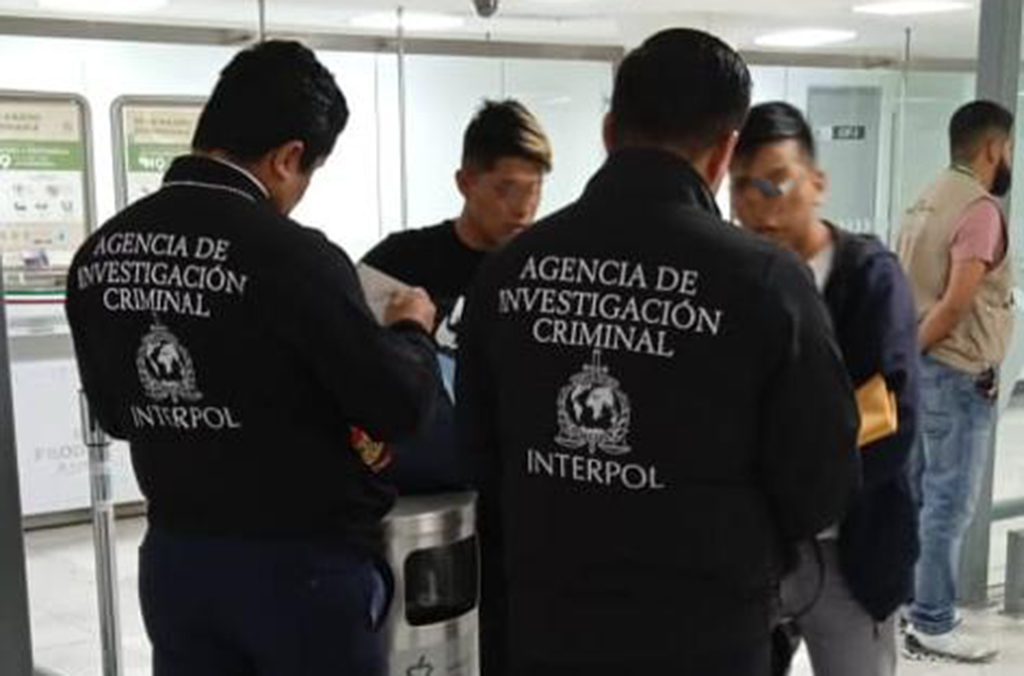 Frontline officers throughout Mexico conducted controls at trafficking and smuggling hotspots identified ahead of operations, with particular emphasis on transit points such as airports, bus terminals and border crossings. 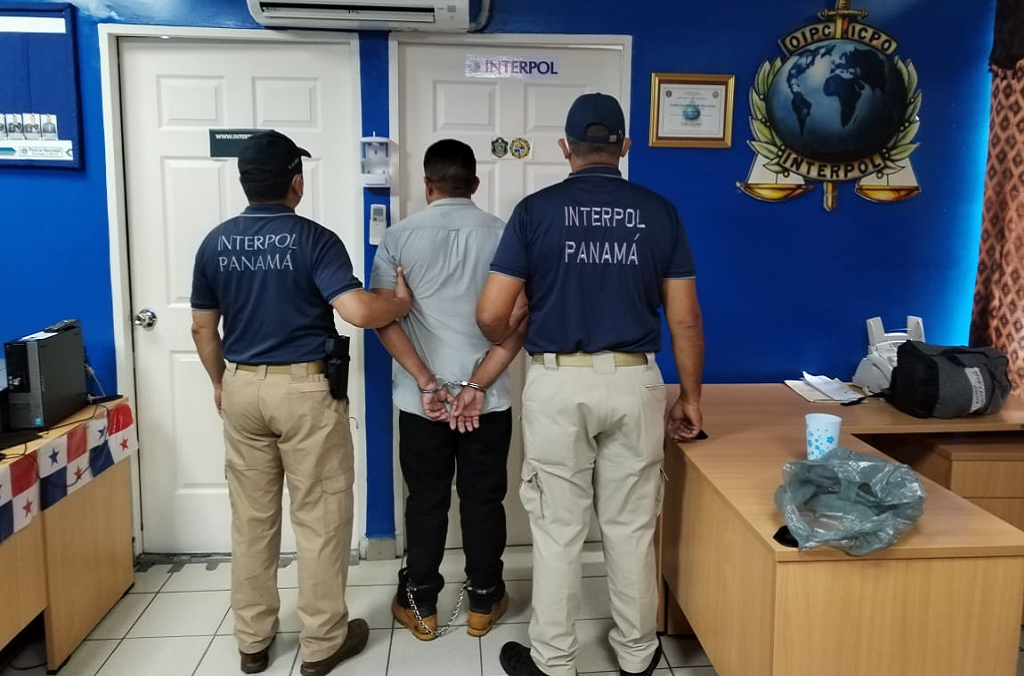 Staff of the INTERPOL National Central Bureau in Panama help to identify a man suspected of human trafficking during Operation Turquesa IV. 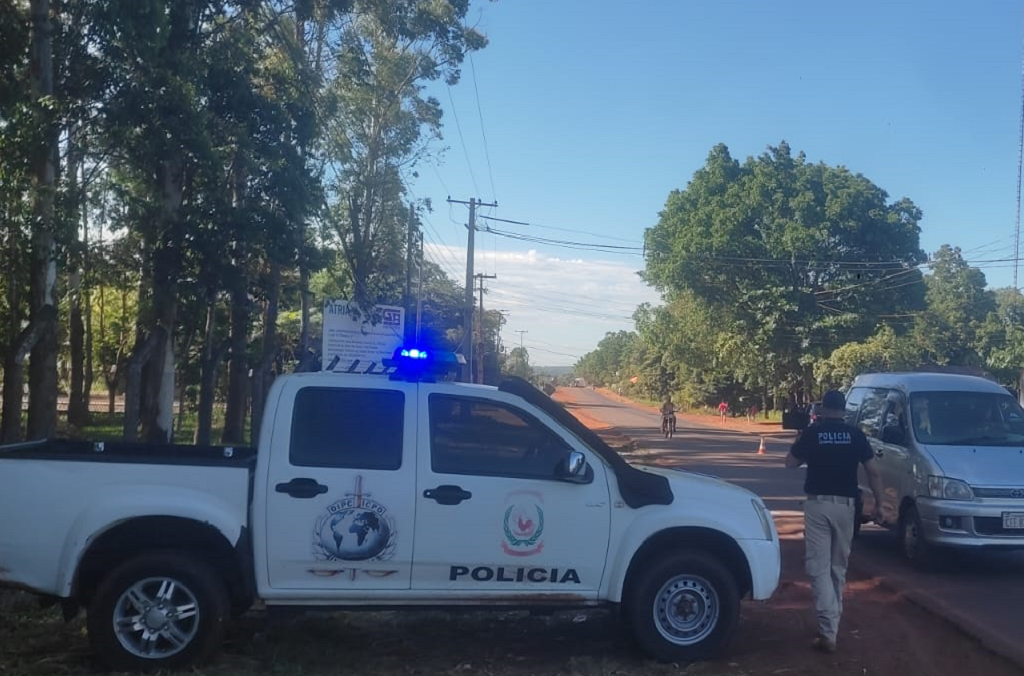 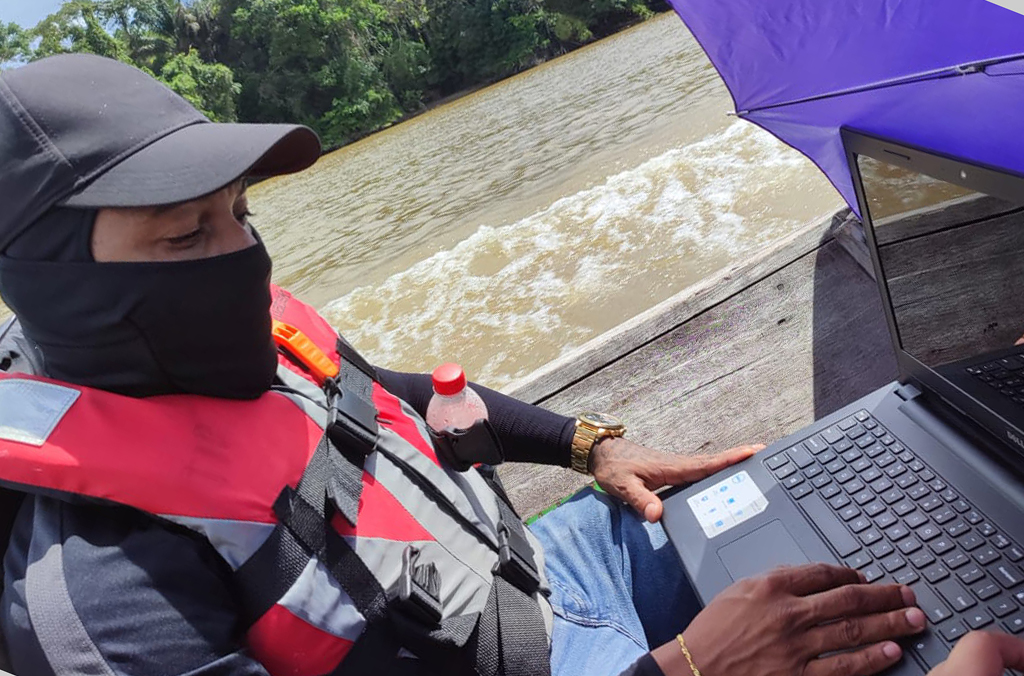 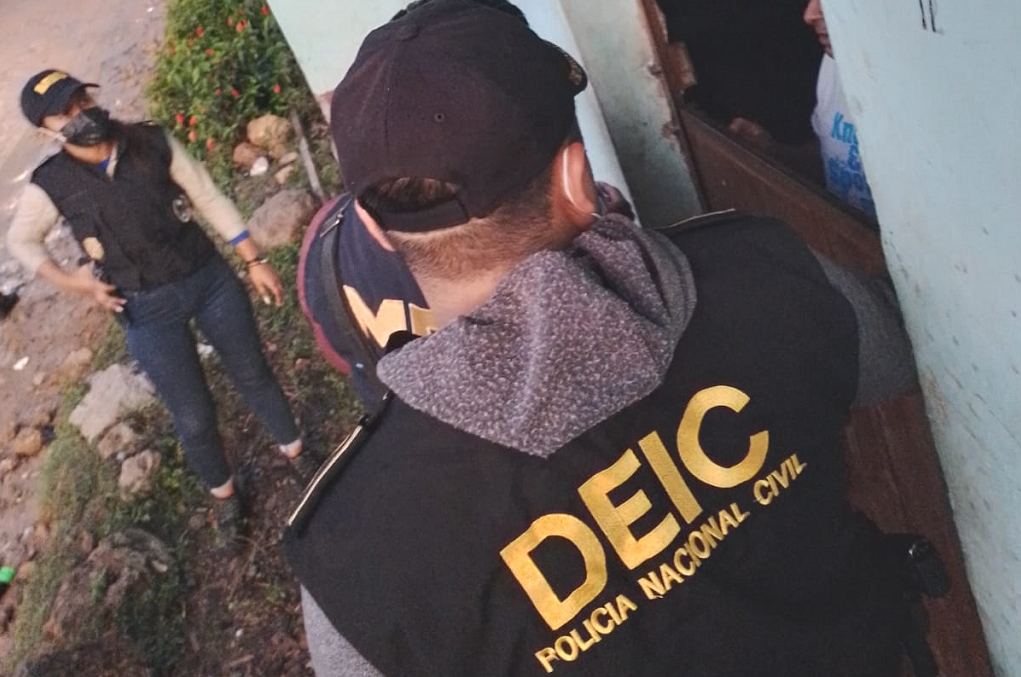 Turks and Caicos law enforcement authorities inspect a location they suspect is used as a platform for migrant smuggling. 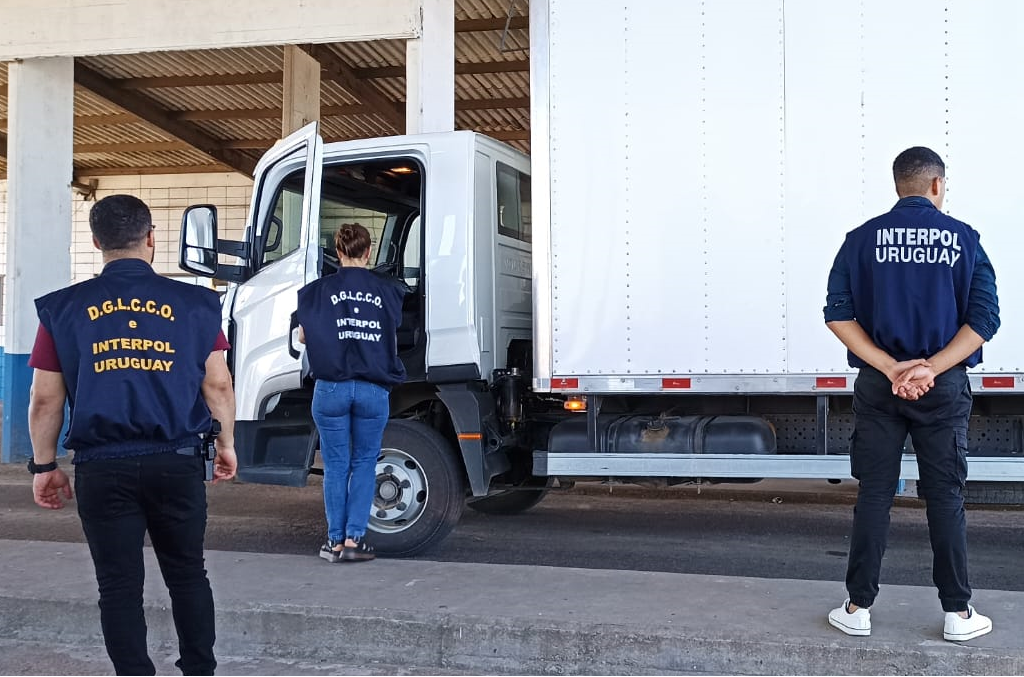 Frontline officers in Uruguay conduct controls at trafficking hotspots identified ahead of operations, with particular emphasis on transit points outside of the capital Montevideo. 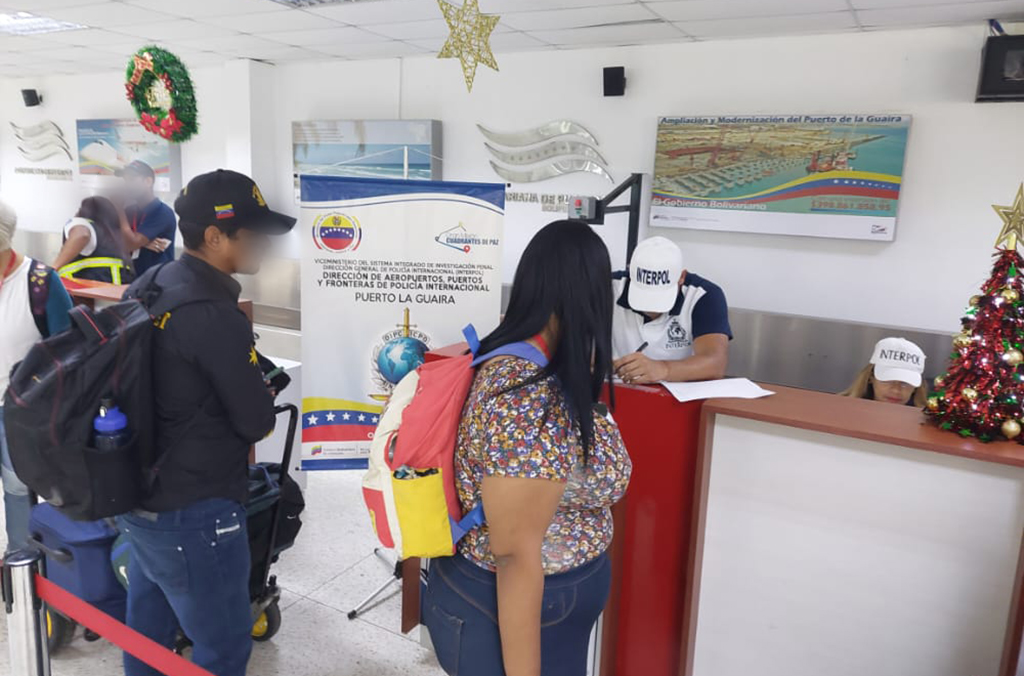 “The stories we hear of exploitation on global migrant trails in operations like Turquesa IV are heartbreaking, and law enforcement has a duty to safeguard the victims while bringing the perpetrators to justice,” added Secretary General Stock.

To share contemporary investigation and victim interview techniques, strengthen the region’s ability to investigate cases of human trafficking and migrant smuggling, and support cooperation at the regional and international levels, Turquesa IV’s action phase was preceded by training workshops.

Funded by GAC Global Affairs Canada, Operation Turquesa IV is the second operation of its kind to be coordinated with the support of INTERPOL’s ‘PROTEGER’ Project which aims to strengthen law enforcement capacity in Latin America and the Caribbean to stem migrant smuggling, with special attention to gender considerations.