The pan-African operation codenamed “FLASH-PACT”, aimed at strengthening the ability of border officers on the frontlines to identify suspected terrorists and dismantle the networks behind them, took place in two phases between July and September. 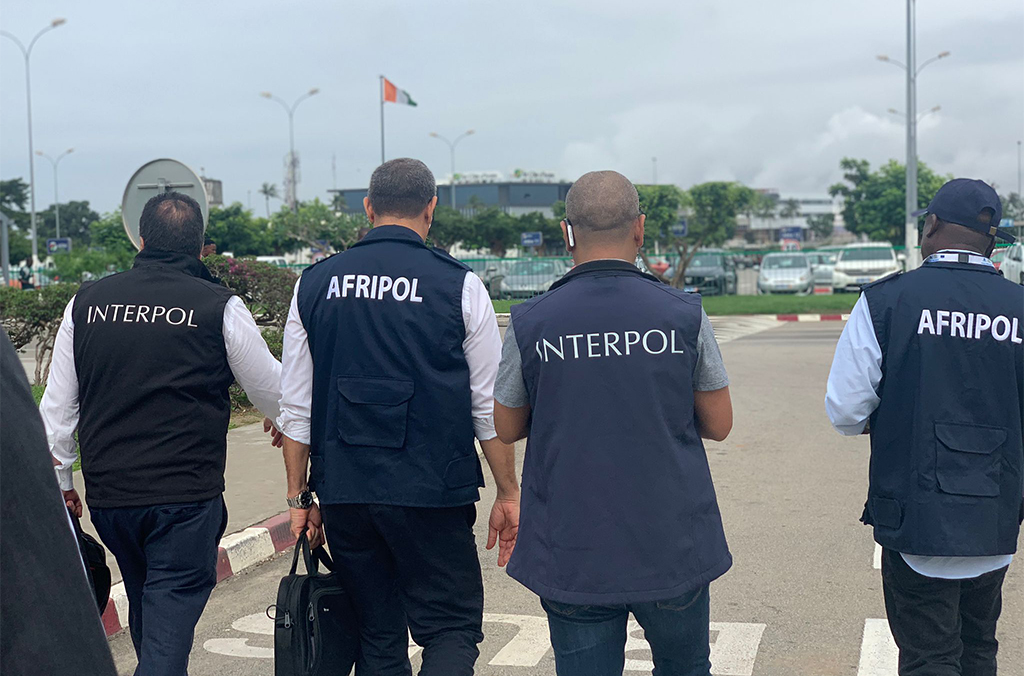 INTERPOL, AFRIPOL and the African Union work side by side on matters of joint interest, sharing resources and expertise, and developing combined responses to Africa’s policing needs 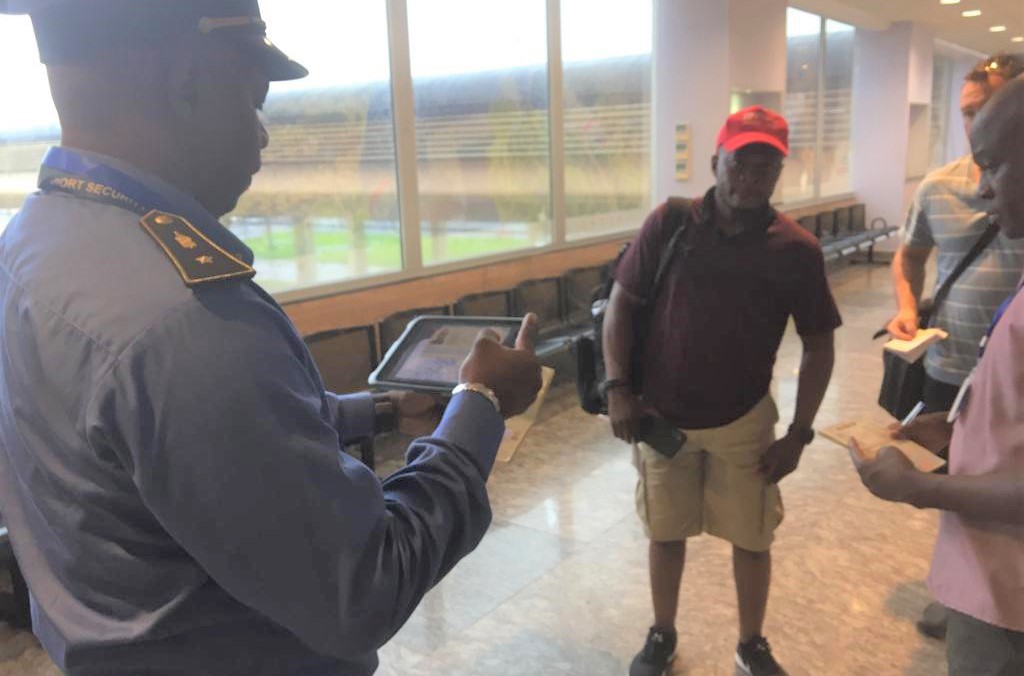 Officers in Uganda and Benin detained six travelers using forged passports, and in Mozambique police authorities arrested a man in possession of an AK-47 assault weapon 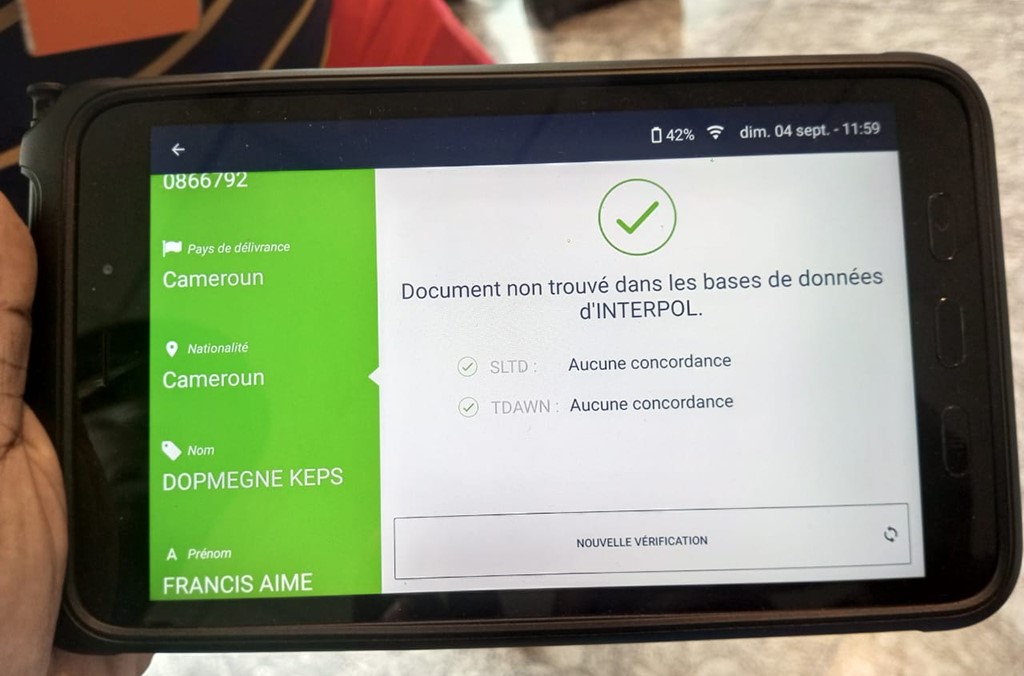 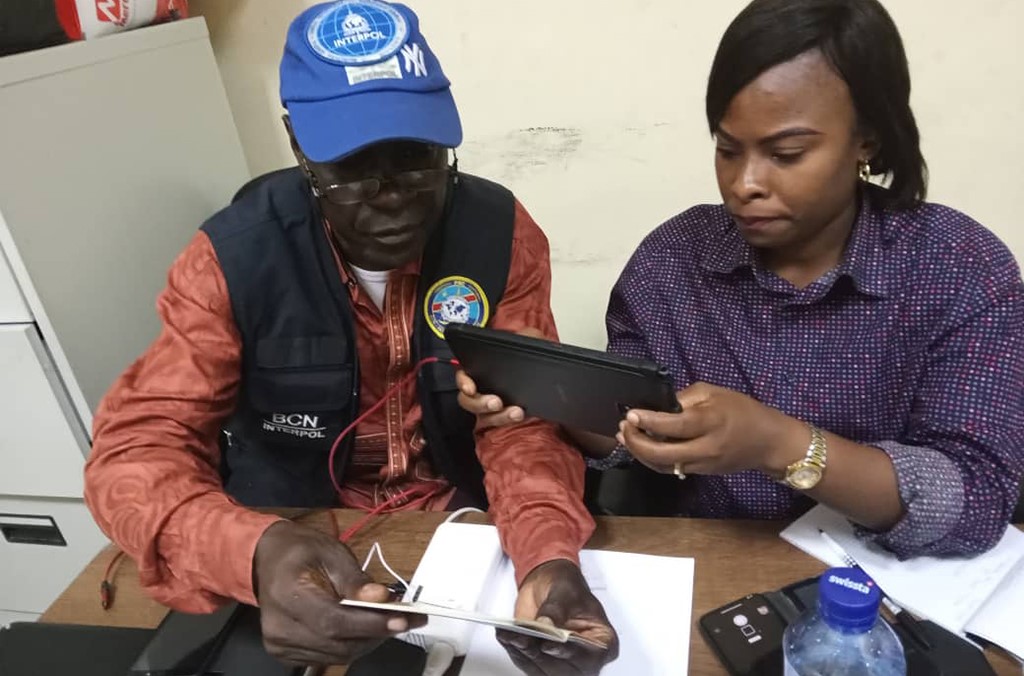 Law enforcement worked together with INTERPOL and AFRIPOL to locate, intercept and stop criminals trying to cross regional borders 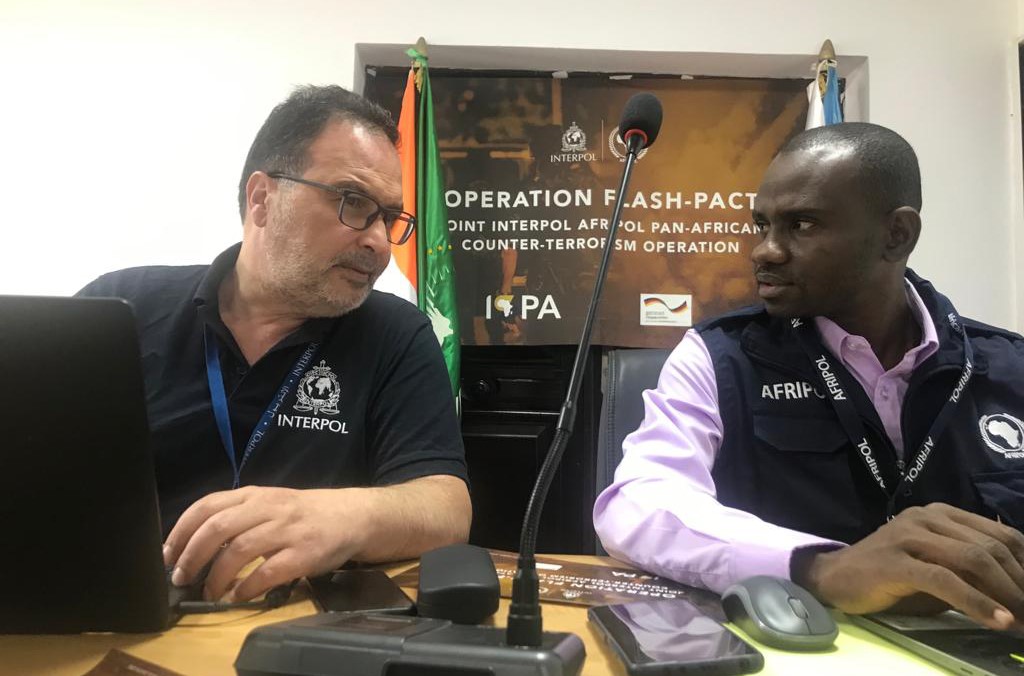 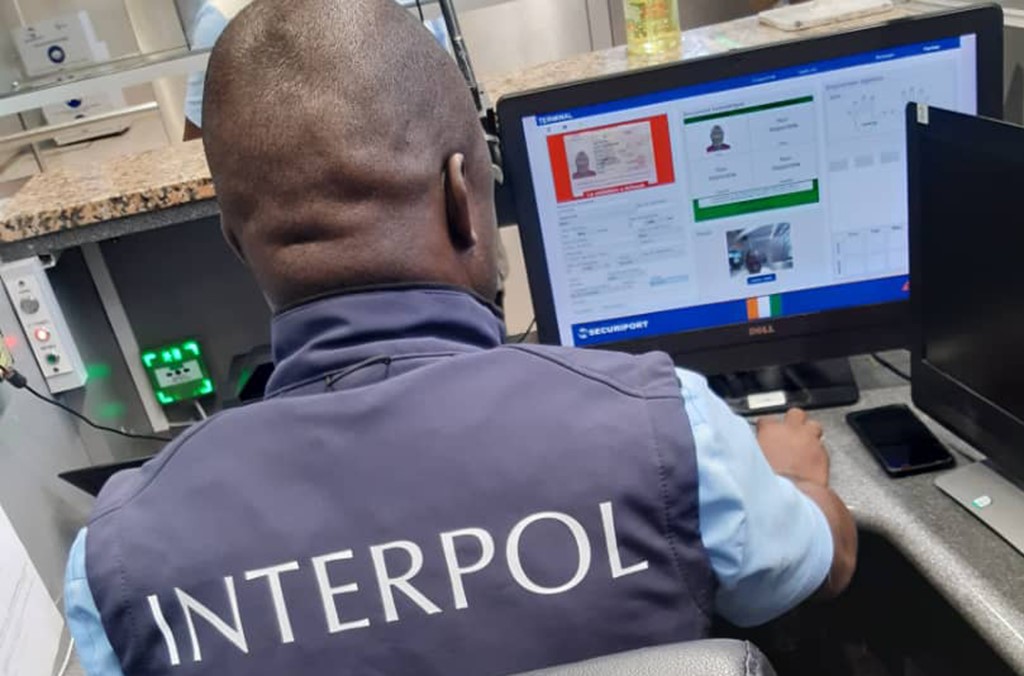 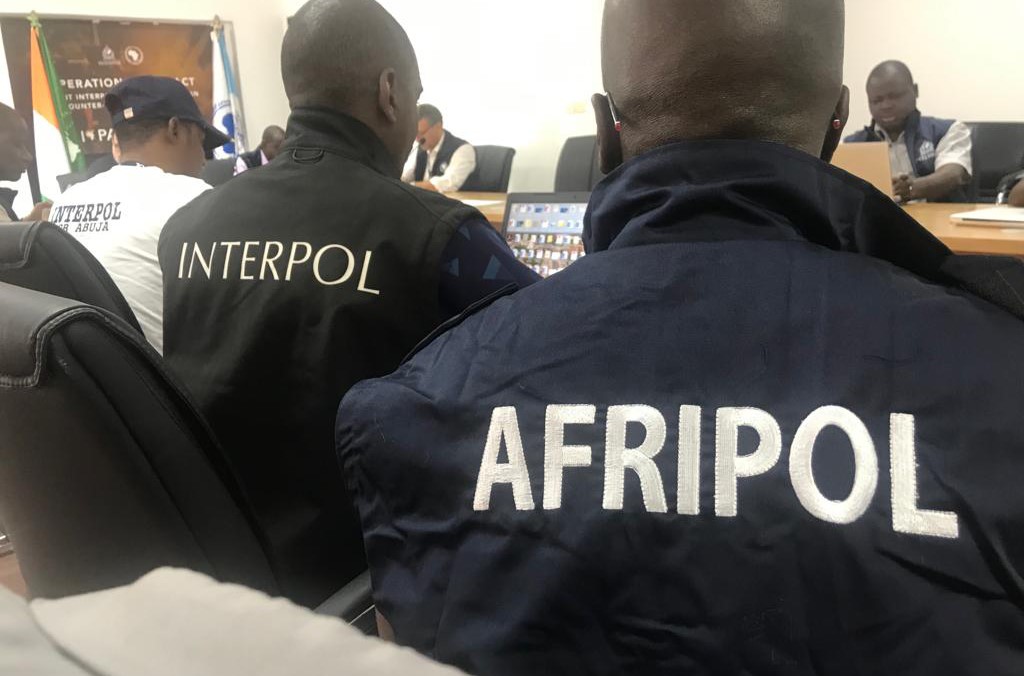 Underlining the need for a pan-African, multi-stakeholder effort against terrorism, the operation involved police, customs, border forces and counter-terrorism experts, including INTERPOL Regional Counter-Terrorism Nodes in Abidjan and Nairobi.

Highlighting how terrorist activity often converges with other crime areas, more than 20 people were identified as wanted by INTERPOL for a wide range of serious crimes including fraud, money laundering, drugs and wildlife trafficking.

One man was flagged as the subject of an INTERPOL-United Nations Security Council (UNSS) Special Notice which alerts the global law enforcement community to individuals that are subject to sanctions imposed by the UNSS. The three most common sanctions are asset freezing, travel ban and arms embargo.

Several INTERPOL Blue Notice subjects were detected attempting to cross borders in the participating countries. A Blue Notice serves to collect additional information about a person's identity, location or activities in relation to a crime.

“Western and Eastern Africa have seen increased terrorism in the past decade. This is quickly spreading its devastating impact southwards, causing death, fear and destruction - a devastation for African communities and economies,” said INTERPOL’s Executive Director of Police Services Stephen Kavanagh.

“Counter-terrorism operations like FLASH-PACT are clear evidence of the joint commitment AFRIPOL-INTERPOL partnership as it allows us to share expertise on local terrorist networks, better understand their methods, motives and financing and ultimately identify and arrest those who chose to spread terror,” added Mr Kavanagh.

Officers in Uganda and Benin detained six travellers using forged passports, and in Mozambique police authorities arrested a man in possession of an AK-47 assault weapon, two magazines and 51 rounds of ammunition. In another case, police seized 360 rolls of explosives and a detonating cord.

More than 250 travellers were intercepted for attempted illegal immigration, and several stolen luxury vehicles were recovered in Tanzania.

INTERPOL, AFRIPOL and the African Union work side by side on matters of joint interest, sharing resources and expertise, and developing combined responses to Africa’s policing needs.

“As a regional police organization, AFRIPOL provides a framework for police cooperation at the strategic, tactical and operational levels in all African states, helping us build stronger, meaningful capabilities for African law enforcement through our partnership with INTERPOL,” said AFRIPOL’s Acting Executive Director, Ambassador Jalel Chelba.

“It is important to underline the role of joint operations such as FLASH-PACT in enhancing cooperation and security for African countries. INTERPOL’s support has enabled the sharing of intelligence information which leads to a greater security through arrests and seizures,” added Ambassador Chelba.

Operation FLASH-PACT is the first counter-terrorism operation organized by the two police Organizations since the establishment of AFRIPOL by the African Union in 2014.

The operation was coordinated with the help of INTERPOL’s Support Programme for the African Union (ISPA) which assists AFRIPOL in developing its strategic framework and operational functions across the continent and in fighting transnational crime and terrorism with INTERPOL and other regional policing bodies.

Djibouti, Kenya, Mozambique, Rwanda, Somalia, Sudan, Tanzania and Uganda took part in Phase one of Operation FLASH-PACT from 14-18 July. Cameroon, Cote d’Ivoire, Benin, Burkina Faso, Congo (DRC) and Nigeria carried out their leg of the operation during Phase 2 from 4-8 September.