International drug trafficking is just as globalized as the world’s economy. The results of these operations, codenamed Lionfish, provide a snapshot of the international underworld of drug trafficking, with criminals constantly seeking new routes and ways to smuggle narcotics across borders.

The Lionfish operations, which took place in March and April, saw police and customs officials coordinate enforcement actions at borders and other hotspots during a specific two-week period, first on the African continent and then in the Middle East and North Africa (MENA) region.

“The striking results of these two operations demonstrate the sheer scale of the trade in illicit drugs and its international nature,” said Jürgen Stock, Secretary General of INTERPOL.

“Drug trafficking is a threat that we collectively face and the massive seizures achieved in Operation Lionfish show what is possible when law enforcement fights back together,” added Secretary General Stock.

The results of the operations included 17 tonnes of cannabis resin, valued at EUR 31 million, confiscated from warehouses in Niamey, Niger – the largest seizure in the country’s history. Shipped from Lebanon to the Togolese port of Lomé and then transported over 1,000 kilometers by lorry, the drugs were destined for Libya.

“We are seeing a marked increase in drug traffickers using Libya as a transshipment point, including for drugs from as far as South America,” said Brigadier General Adel Abulkasem Al Sharwy Bentaleb, Head of Libya’s INTERPOL National Central Bureau. “While many of these drugs are neither produced nor consumed here, this has not spared us from the violent crime inevitably wrought by such activity, which we are determined to combat alongside INTERPOL.”

“Drug trafficking most often is the causal factors to so much of the violent crimes plaguing our societies,” said General Khehla Sitole, National Police Commissioner of South Africa. “I don't believe that there is any country in this world that is immune to drugs and this is what makes our collaborative effort even more critical to overcoming this scourge.”

Other types of contraband were also seized during the operations, including live pangolins, uncut diamonds, illicit cigarettes and vehicles. 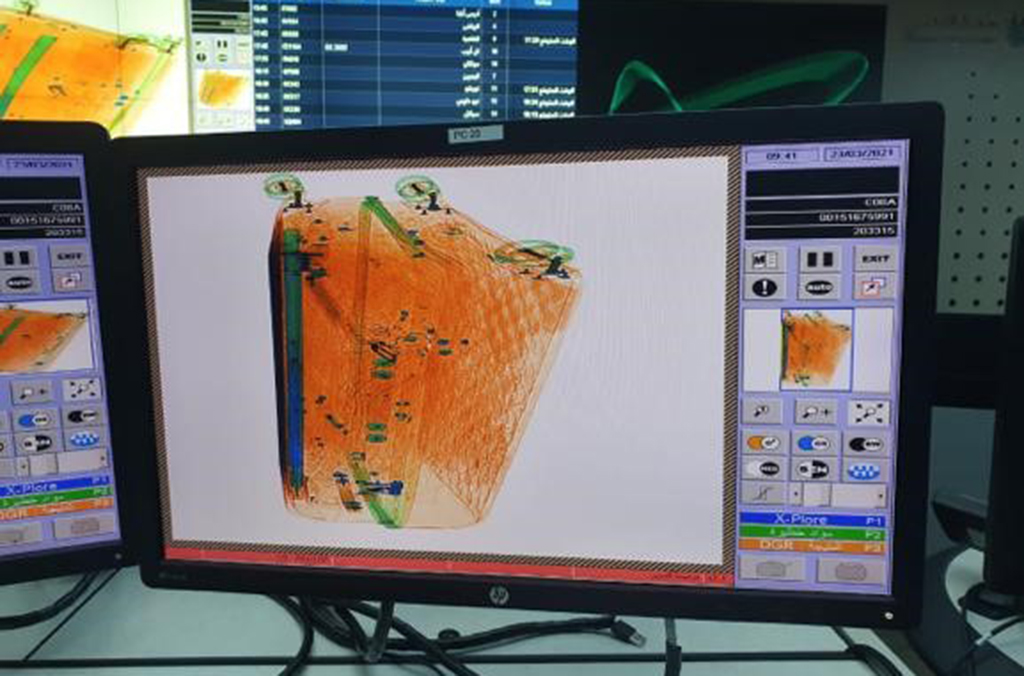 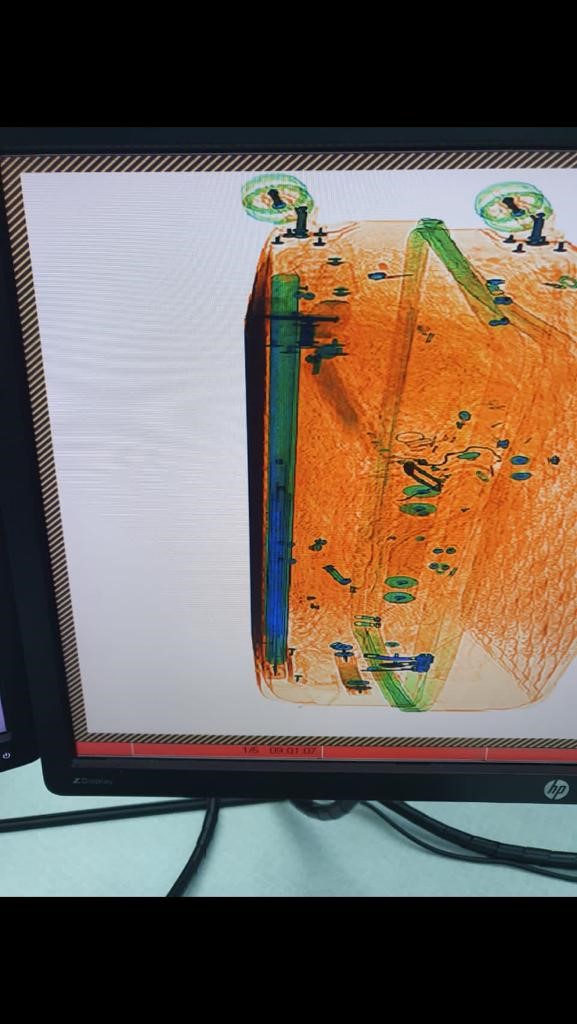 Other types of contraband were also seized during the operations, including live pangolins, uncut diamonds and illicit cigarettes 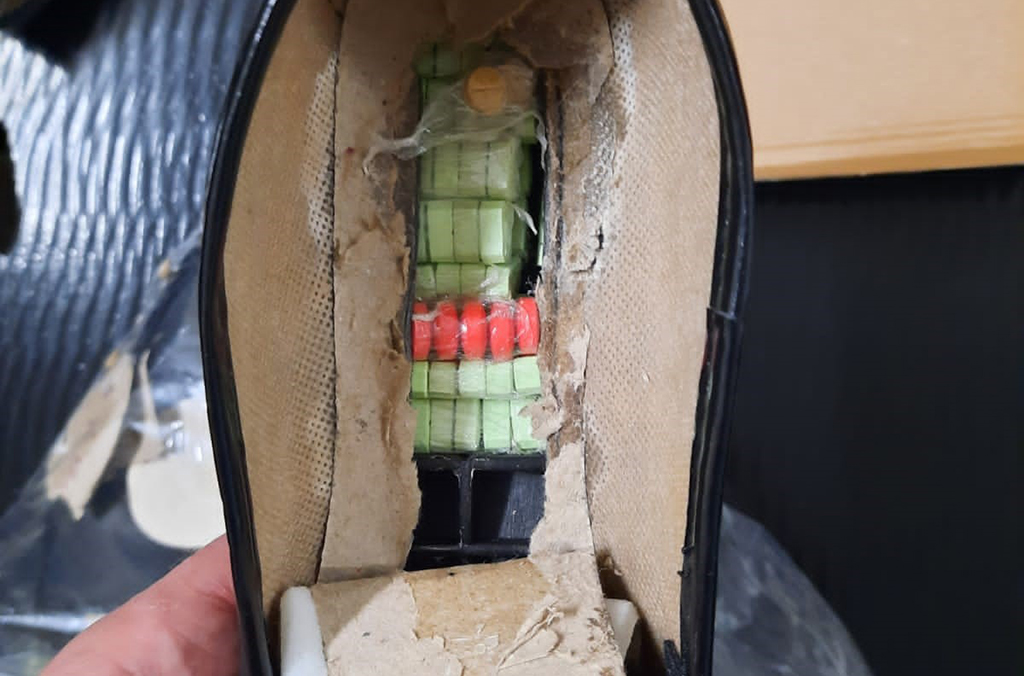 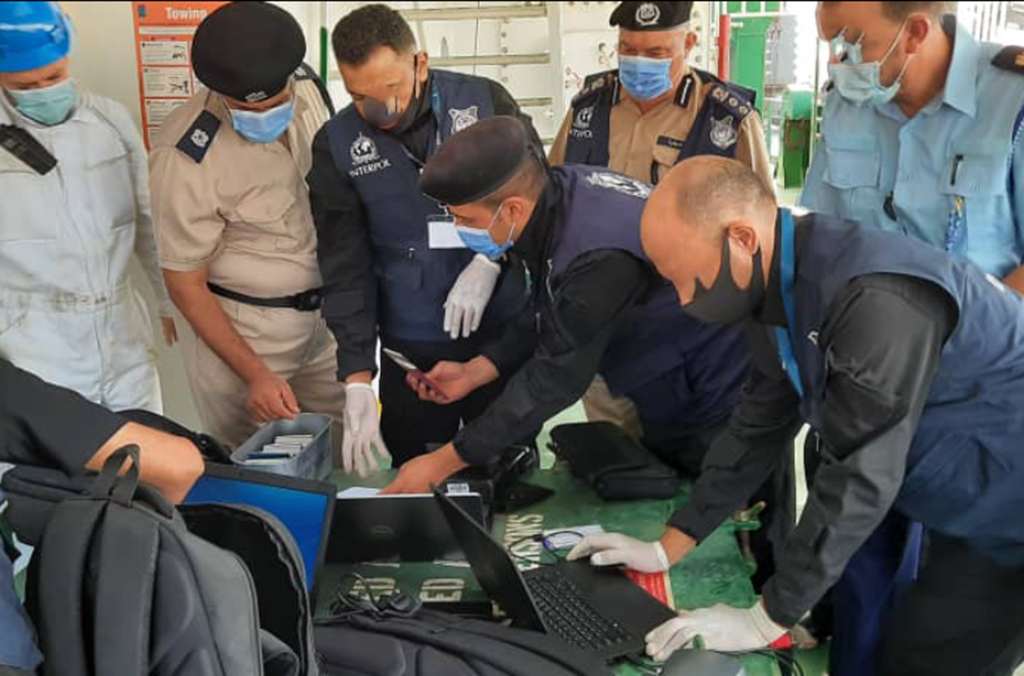 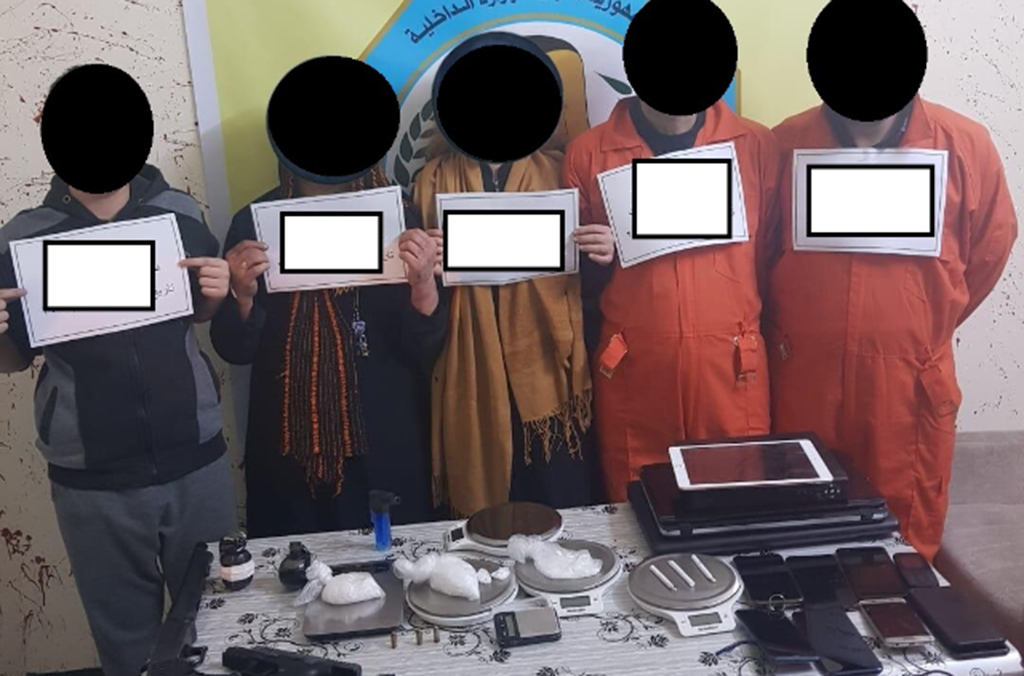 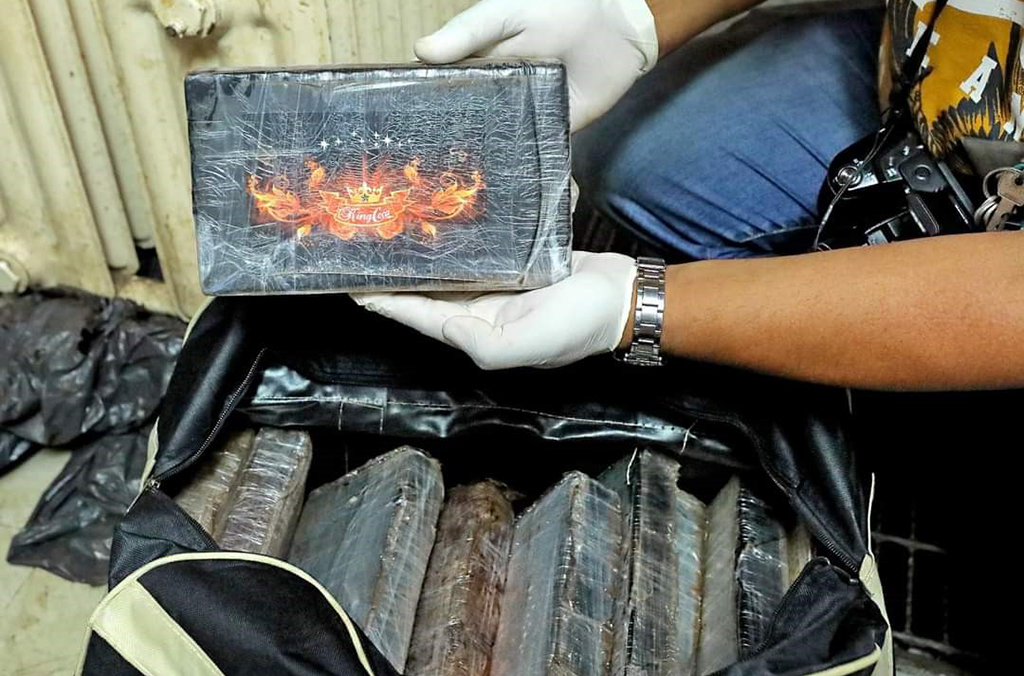 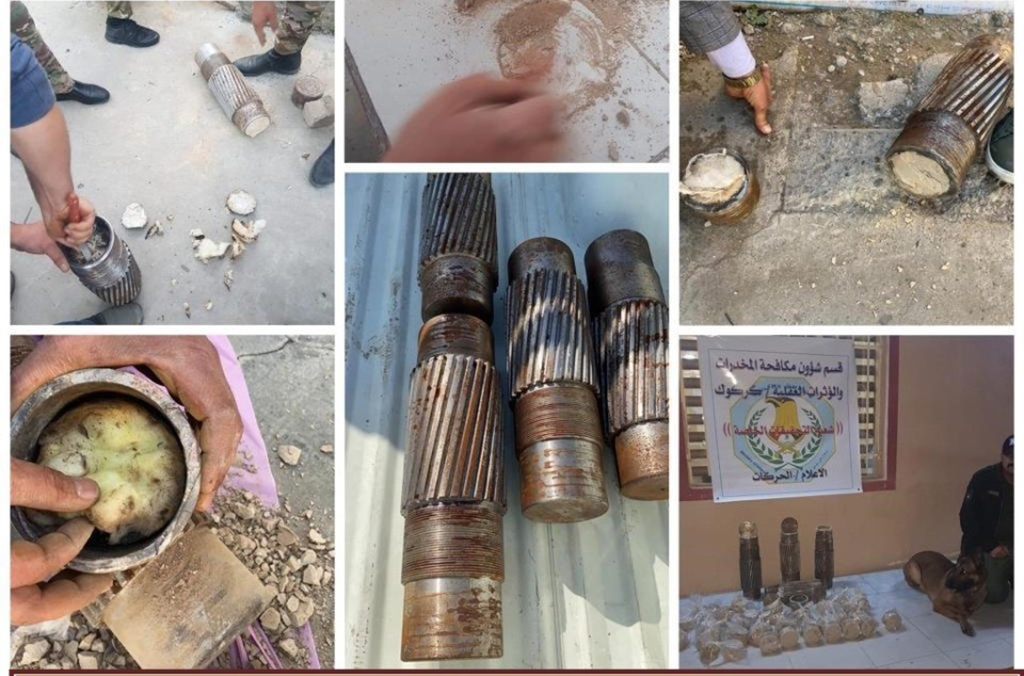 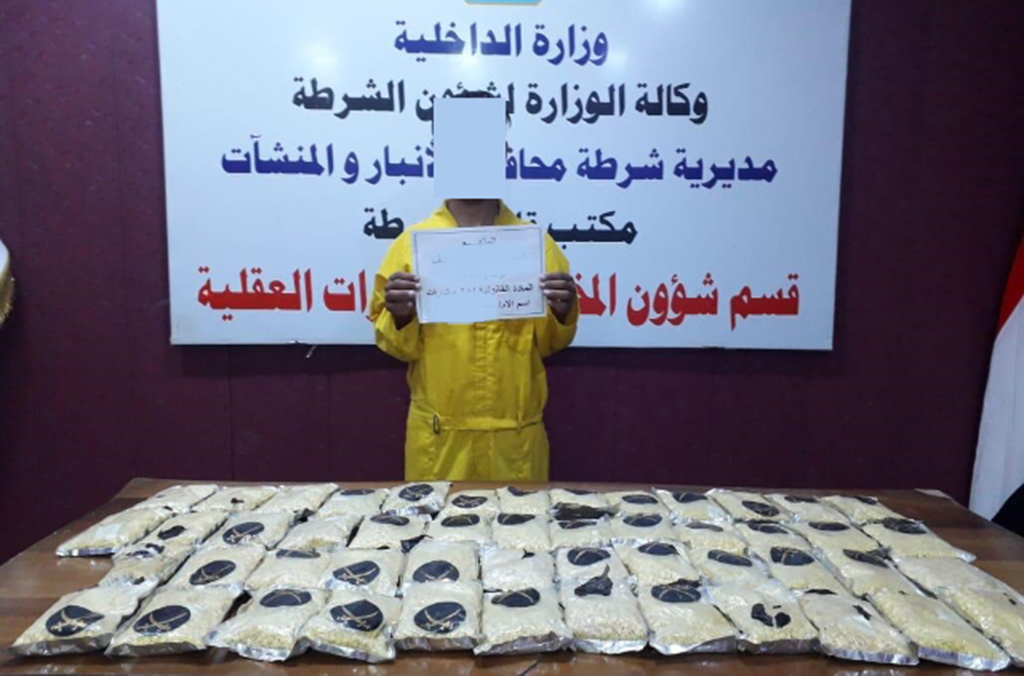 In total, 287 individuals were arrested 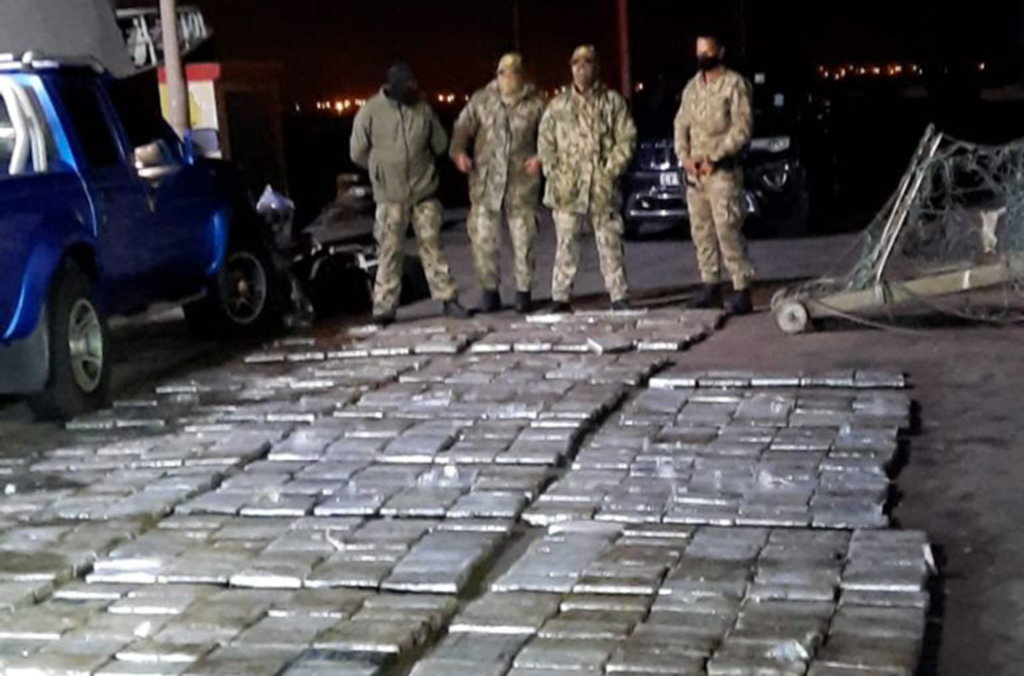 “Drug trafficking most often is the causal factors to so much of the violent crimes plaguing our societies,” said South Africa's National Police Commissioner 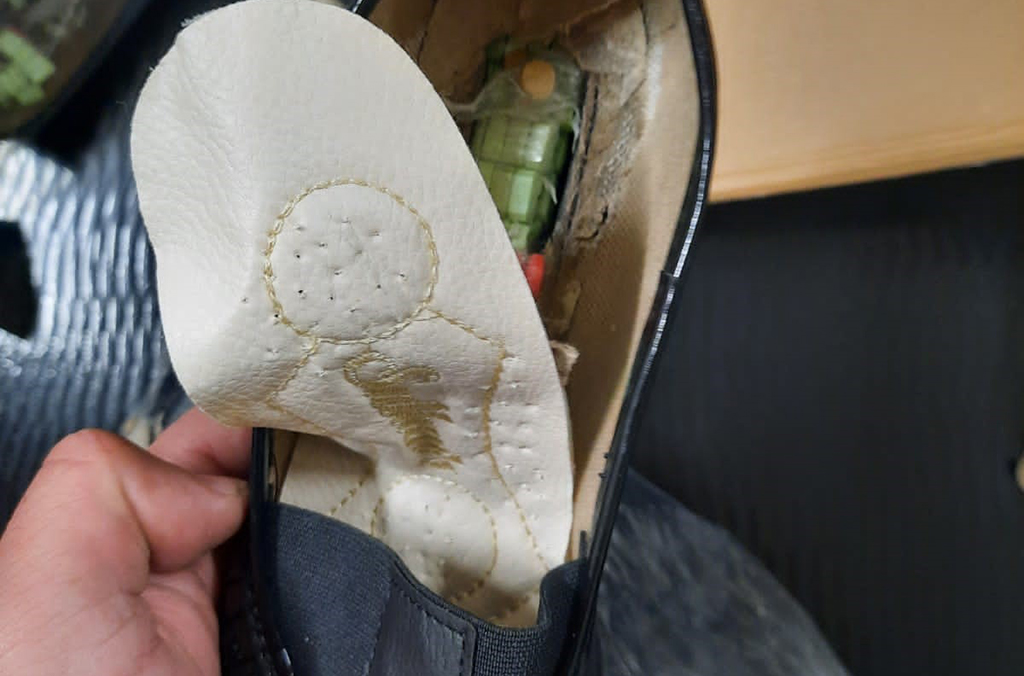 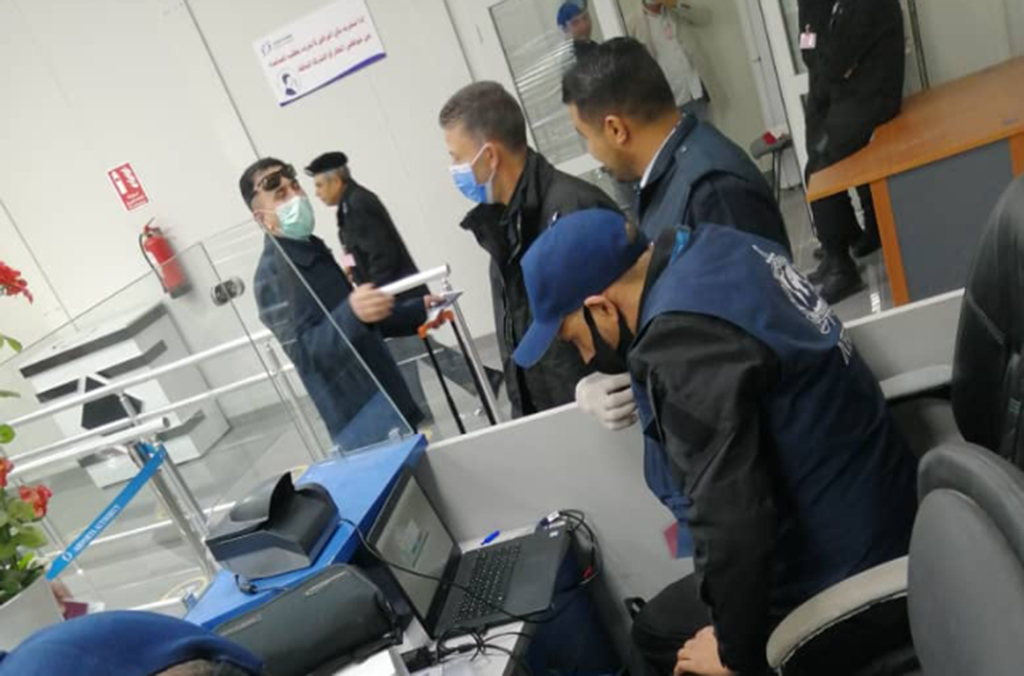 In South Africa, crystal meth bound for Australia was hidden in sandals and inside sculptures of animals. South Africa later requested that INTERPOL issue a Purple Notice detailing some of these different concealment methods uncovered during the Lionfish operation, sharing this information with law enforcement in 194 countries.

Operation Lionfish is conducted under the umbrella of INTERPOL’s Project AMEAP (Africa-Middle East-Asia Pacific) and is supported by funding from the United Arab Emirates and the INTERPOL Foundation for a Safer World. The operations were also supported by the European Union’s AIRCOP and Crimjust projects.