ISTANBUL, Turkey – The INTERPOL General Assembly has ended with overwhelming support for the Organization’s current and future activities to combat transnational crime across its expanded membership of 195 countries. 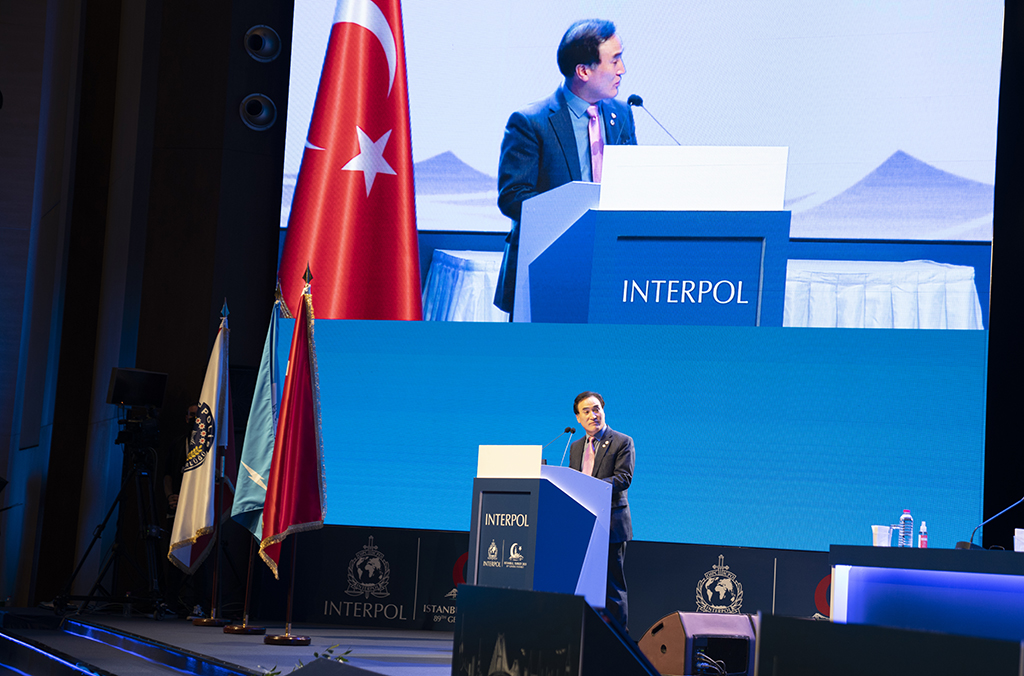 With the ongoing surge in cybercrime showing no sign of abating, member countries called for greater information sharing to ensure that essential information about cyberattacks and cybercriminals can be accessed as quickly as possible.

In support of the General Secretariat’s planned programme of activities, delegates approved the first significant increase in statutory contributions in 12 years.

The membership also endorsed the first in a series of planned reforms to modernize and enhance the Organization’s governing bodies. These include changes to the elections process for the Executive Committee to ensure greater transparency and integrity.

“This General Assembly has sent a strong signal that both the current and planned activities to support our member countries has its full support,” said Secretary General Jürgen Stock.

“We are seeing an ever-increasing threat to global security, especially from organized crime and the billions in illicit profits they are using to infiltrate civil society”.

“The only way for law enforcement in our 195 member countries to effectively combat transnational crime is through international police cooperation, and I will continue to ensure they are provided with the support they need,” concluded Secretary General Stock.

The General Assembly closed with the election of 11 new members of its Executive Committee:

The 13-member Executive Committee, which meets three times a year, is the governing body in charge of supervising the execution of the General Assembly’s decisions.

The 90th INTERPOL General Assembly will be held in New Delhi, India in 2022.