LYON, France – A convicted fugitive Italian drug lord linked to the mafia has been arrested in Brazil under the INTERPOL Cooperation Against ‘Ndrangheta (I-CAN) project.

Rocco Morabito, aged 54, was arrested in Uruguay in 2017, in an operation led by the Carabinieri’s Special Operation Division and Investigative Unit after 22 years on the run from Italian justice which had sentenced him to 30 years in prison. Whilst awaiting extradition to Italy he escaped from jail in Uruguay in 2019. 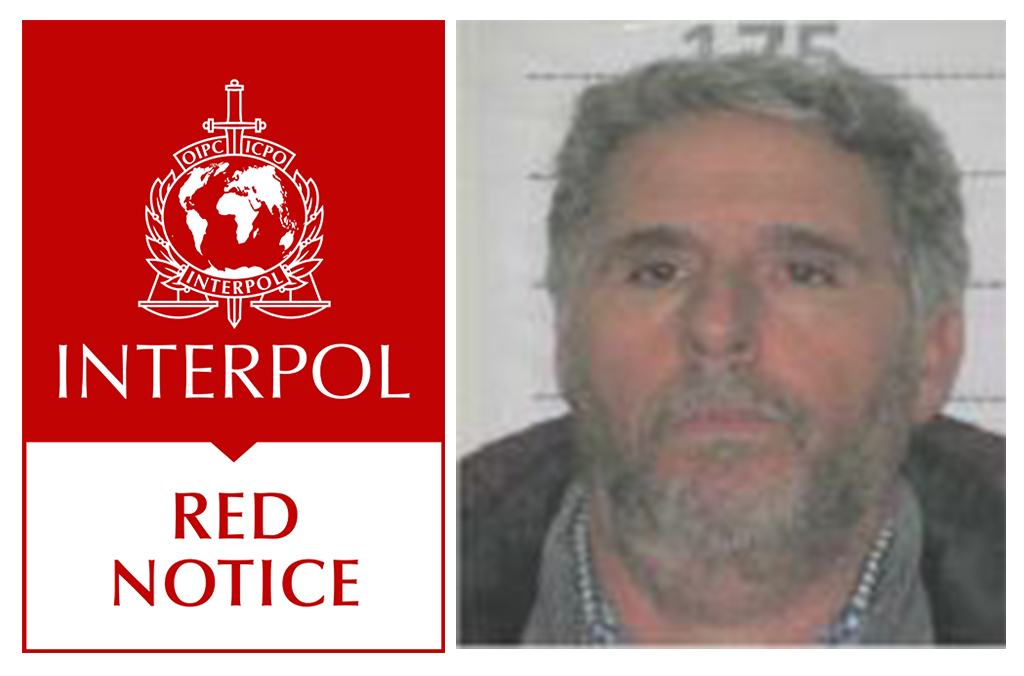 Rocco Morabito is one of Italy’s most wanted fugitives, convicted of drug trafficking and with links to the ‘Ndrangheta mafia.

Italian police were involved in the investigation to arrest Rocco Morabito in Brazil, with INTERPOL coordinating information sharing and liaison between the participating authorities and the INTERPOL National Central Bureaus in Italy and Brazil. The fugitive was the subject of an INTERPOL Red Notice for persons wanted internationally.

Italy’s Interior Minister Luciana Lamorgese said: "The arrest of Rocco Morabito is an extraordinary result that demonstrates the ability of the judiciary and law enforcement agencies to effectively combat organized crime and its international ramifications thanks to the fruitful and intense police collaboration developed under the I-CAN project, promoted and financed by the Ministry of the Interior and led by INTERPOL under Secretary General Jürgen Stock to intensify the joint effort in the fight against the 'Ndrangheta and all its illegal transnational interests.”

I-CAN is a three-year (2020-2023) initiative bringing together selected countries for a new level of multilateral police cooperation against the ‘Ndrangheta, one of the largest mafia networks in the world with ties to the cocaine trade bound for Europe from South America.

“The arrest of one of Italy’s most wanted fugitives is testimony to the hard work and dedication of Italy’s Interior Ministry, the Arma dei Carabinieri and the Central Directorate of the Criminal Police under Prefect Vittorio Rizzi’s leadership,” said Secretary General Jürgen Stock.

“This is the reason why INTERPOL launched the I-CAN project, to show these criminals that they cannot evade justice forever.

“My congratulations to the Brazilian Federal Police for their vital work and I am sure we will be seeing more arrests through the I-CAN project in the coming months,” added Secretary General Stock.

The I-CAN initiative raises global awareness and understanding of the ‘Ndrangheta and their modus operandi, turning intelligence into arrests and dismantling their networks and operations.