An international operation supported by INTERPOL has highlighted the scale of motor vehicle crime in Europe, including the smuggling of stolen vehicles, spare parts and document fraud.

The two-week (12 – 23 October) Operation Mobile 3 was undertaken in the framework of the European Multidisciplinary Platform Against Criminal Threats (EMPACT), as part of the Joint Action Day (JAD) Mobile initiative led by Frontex, the European Border and Cost Guard Agency. 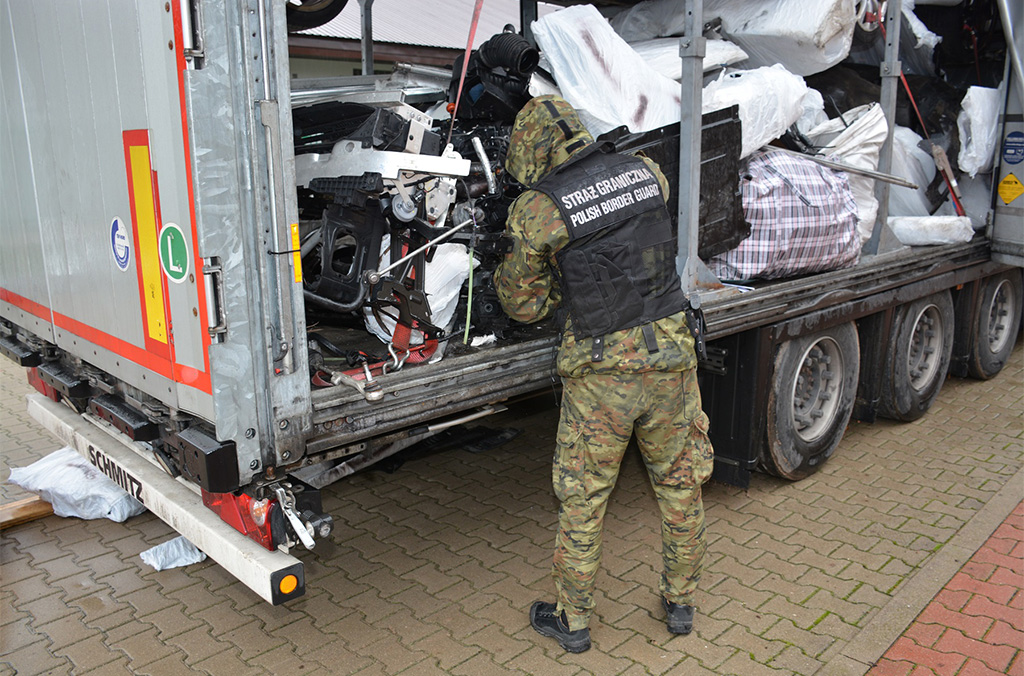 The international operation against stolen motor vehicle crime was led by Frontex and supported by INTERPOL. 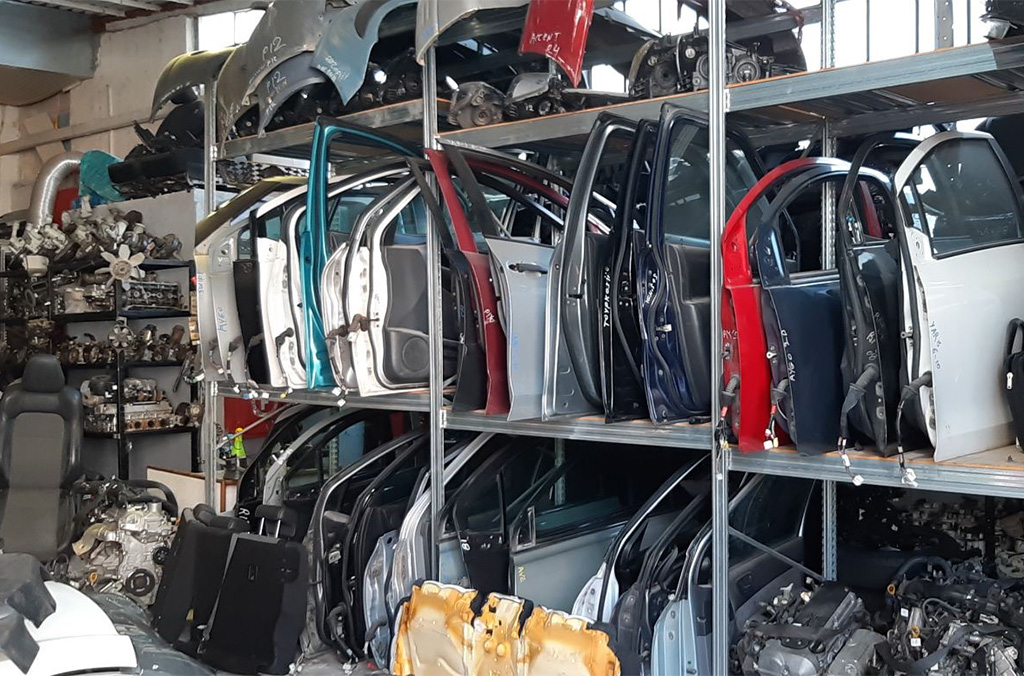 More than 1,000 stolen vehicle parts were recovered during the two-week operation. 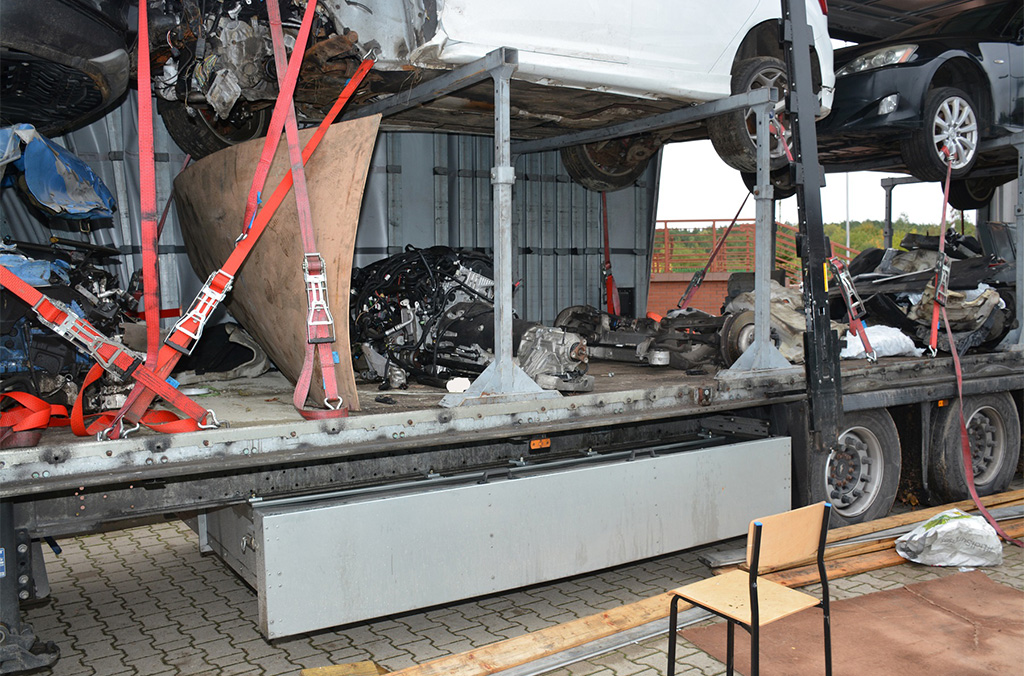 The operation involved checks at border crossing points across the EU and in the Balkan region.
/

Experts from INTERPOL’s Stolen Motor Vehicle unit were deployed to the Coordination Centre at Frontex headquarters in Warsaw, Poland, to help officers from participating countries exchange, analyse and act on operational data.

INTERPOL supported the operation by crosschecking in real time the information collected in the field against its international databases, with Europol also supporting the operation remotely.

Involving checks at border crossing points and in-land activities in 16 EU countries and five countries in the Balkan region, the international operation resulted in the following:

The operation facilitated crucial information-gathering and analysis, in order to detect potential links to transnational organized crime, including drug trafficking and migrant smuggling.

It also allowed European officers to establish a stronger law enforcement network and to familiarize themselves with INTERPOL’s Stolen Motor Vehicles database, which contains 7.4 million records.

“INTERPOL’s involvement in this initiative underlines our continuous commitment to supporting our European partners in their actions.”

The operation brought together: