The Algerian Director General of National Security, the Minister of Interior, Local Collectives and Spatial Planning and the President of the Algerian Olympic and Sport Committee opened the event. 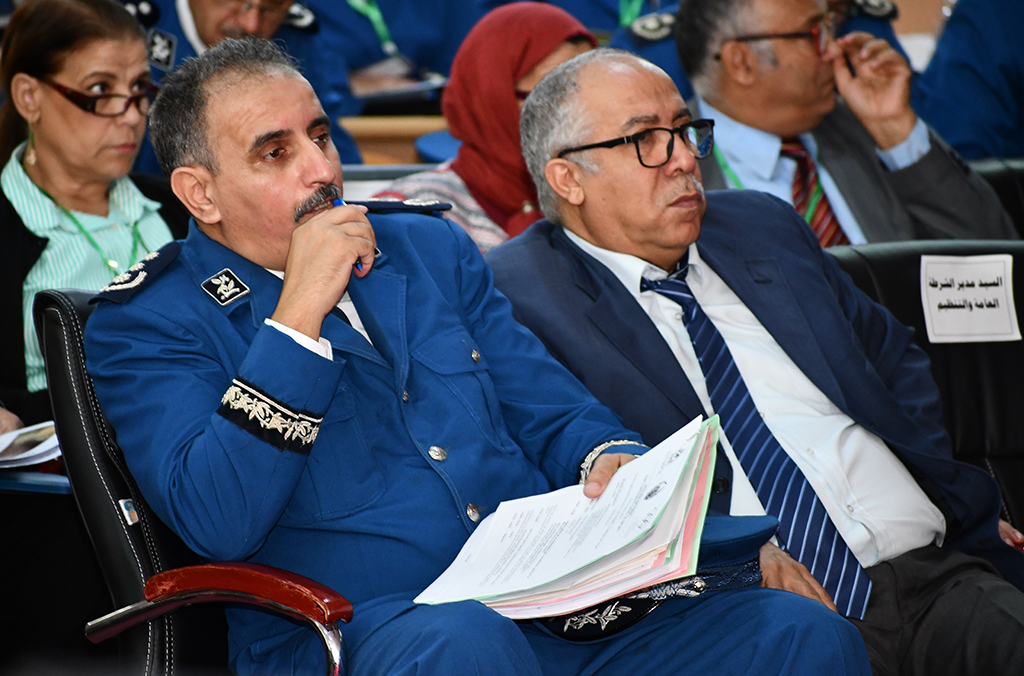 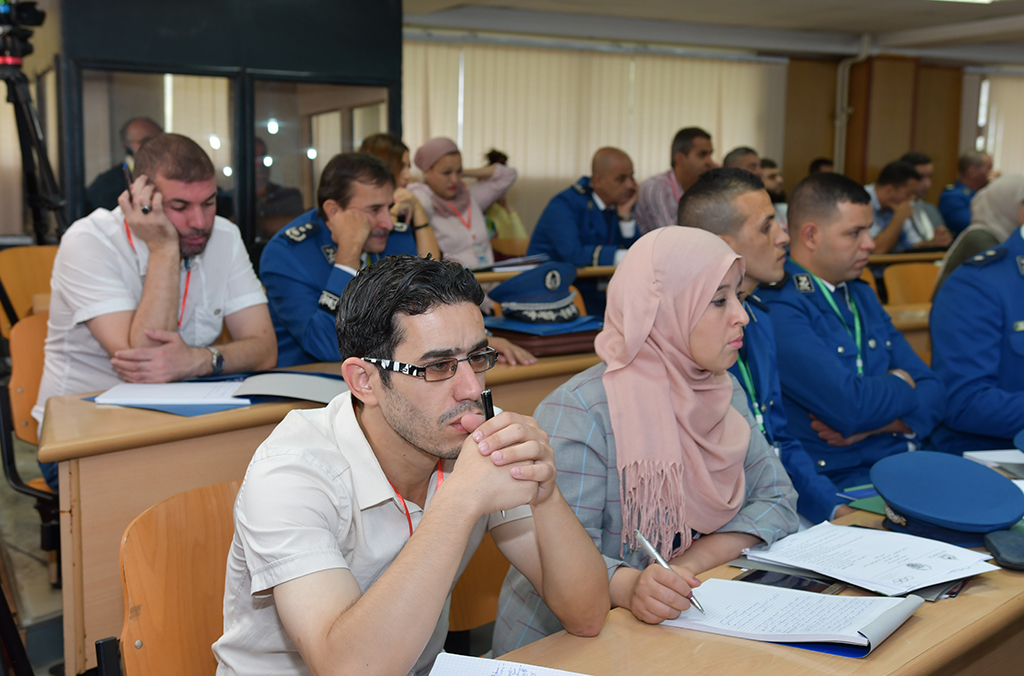 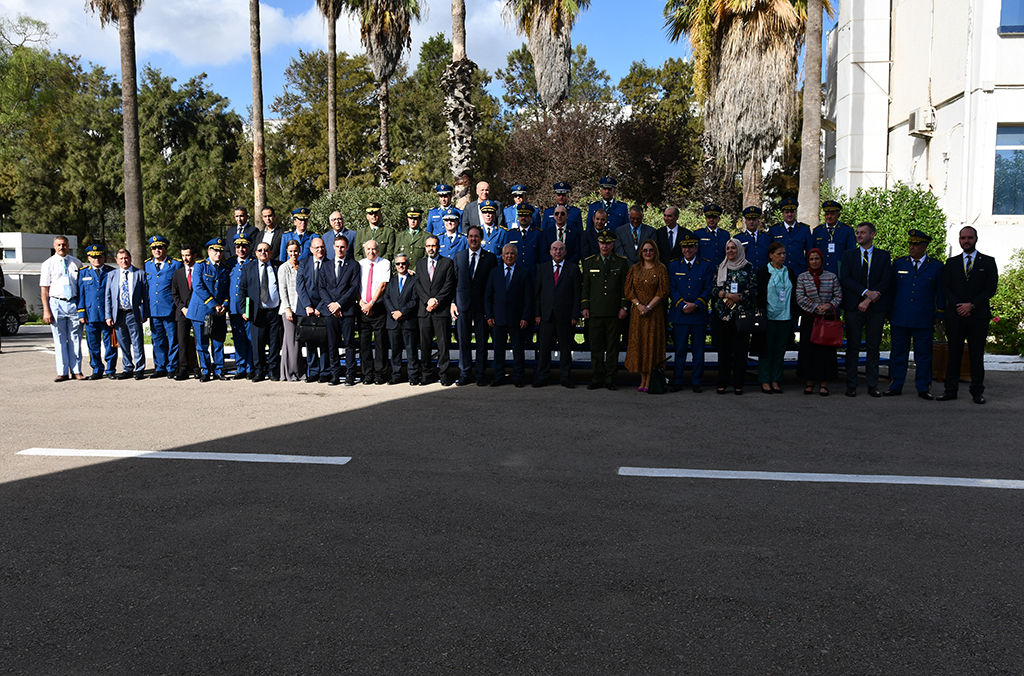 The workshop brought together over 100 representatives from law enforcement, government and sports organizations at the Police College of the Directorate General of National Security. Police officers based in 14 regional stations joined the workshop through video-conference.

The event addressed current threats to the integrity of sport, global crime trends in competition manipulation and related corruption. Contributions by the DG of National Security, the Algerian Academy Against Corruption in Sports and the United Nations Office on Drugs and Crime (UNODC) laid the basis for identifying measures against this crime in Algeria. The Algerian Football Federation and the Fédération Internationale de Football Association (FIFA) outlined their collaboration and specific initiatives to protect the integrity of football.

Following the national workshop, high-level representatives from law enforcement, national sporting bodies, the national anti-corruption agency, the ministry for youth and sports and other stakeholders held a partnership development meeting to develop a coordinated and sustained national approach against competition manipulation, based upon international standards and best practices.

The two-day event (8 and 9 October) was hosted in close cooperation with the General Directorate for National Security and the Algerian Sports and Olympic Committee, and was supported by the UNODC.

The workshop was held under the framework of a cooperation agreement between INTERPOL and the IOC, which was formalized in a Memorandum of Understanding in January 2014, with a view to establishing a global partnership and building capacity to protect the integrity of sports.