LYON, France – More than 55 tonnes of illicit substances and drugs have been seized in a global operation coordinated by INTERPOL across 93 countries. 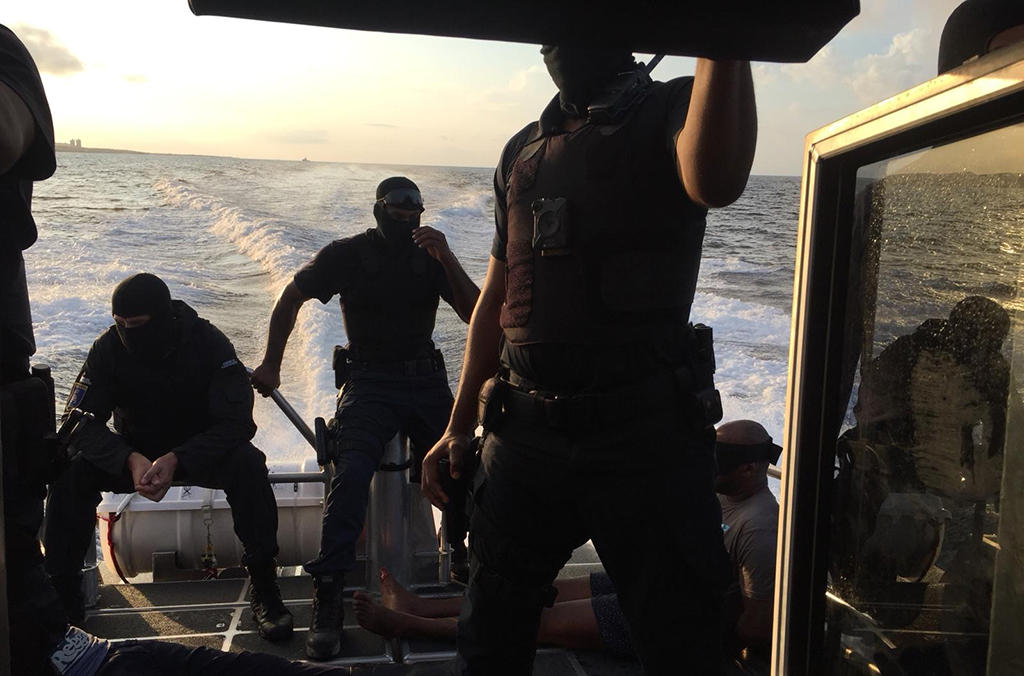 Curaçao participated in this first global initiative simultaneously involving all of INTERPOL’s regions against drug trafficking. 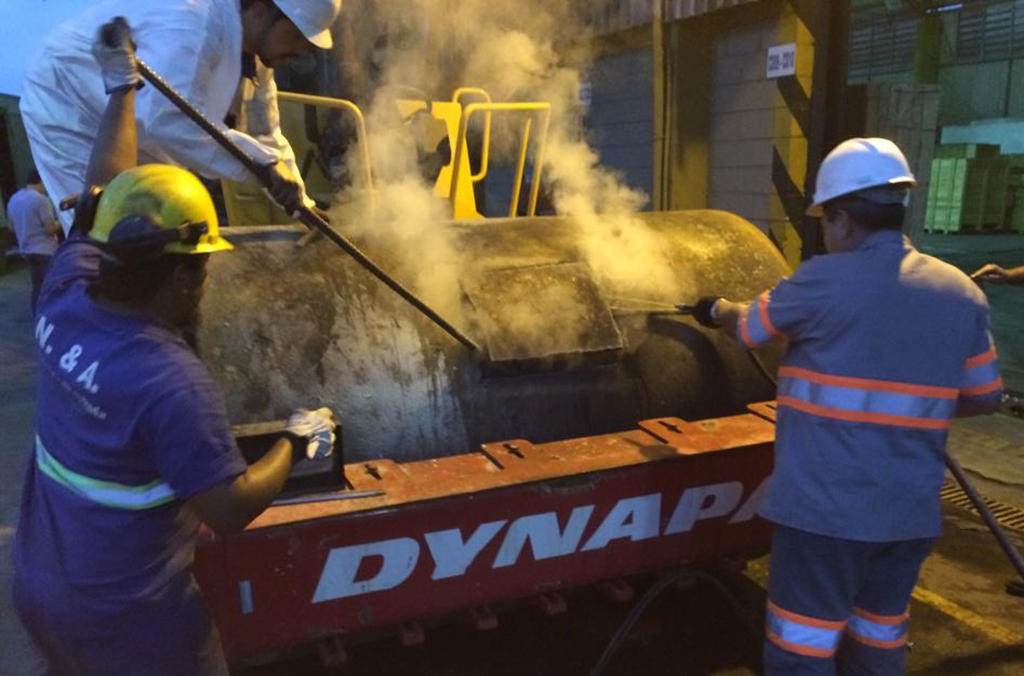 In Brazil, authorities in the port of Santos discovered almost 1.2 tonnes of cocaine concealed in a steamroller on a ship bound for Côte d’Ivoire. 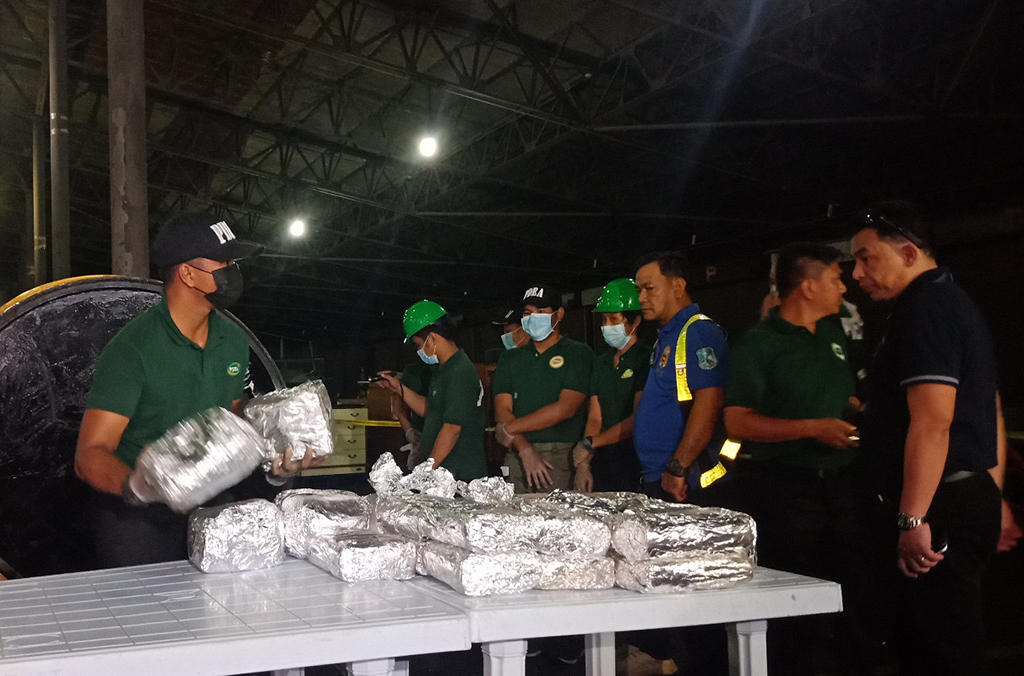 The Phillipines was amongst 93 participating countries in Operation Lionfish which saw more than 55 tonnes of illicit substances and drugs seized in the global initiative coordinated by INTERPOL. 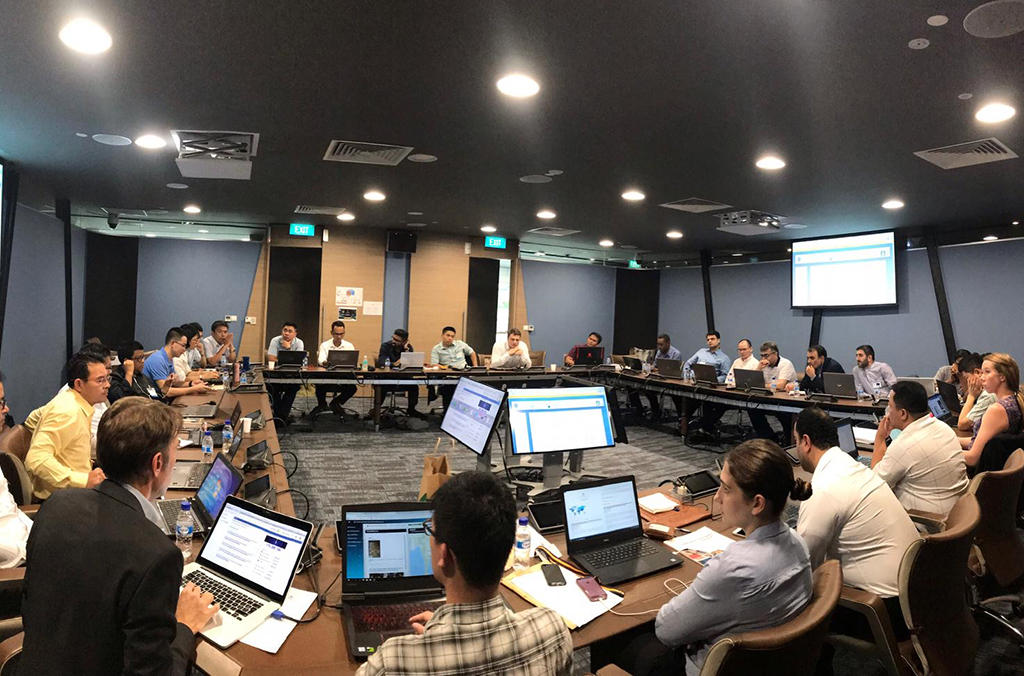 The INTERPOL Global Complex for Innovation in Singapore hosted one of the five regional operational coordination units during Operation Lionfish. 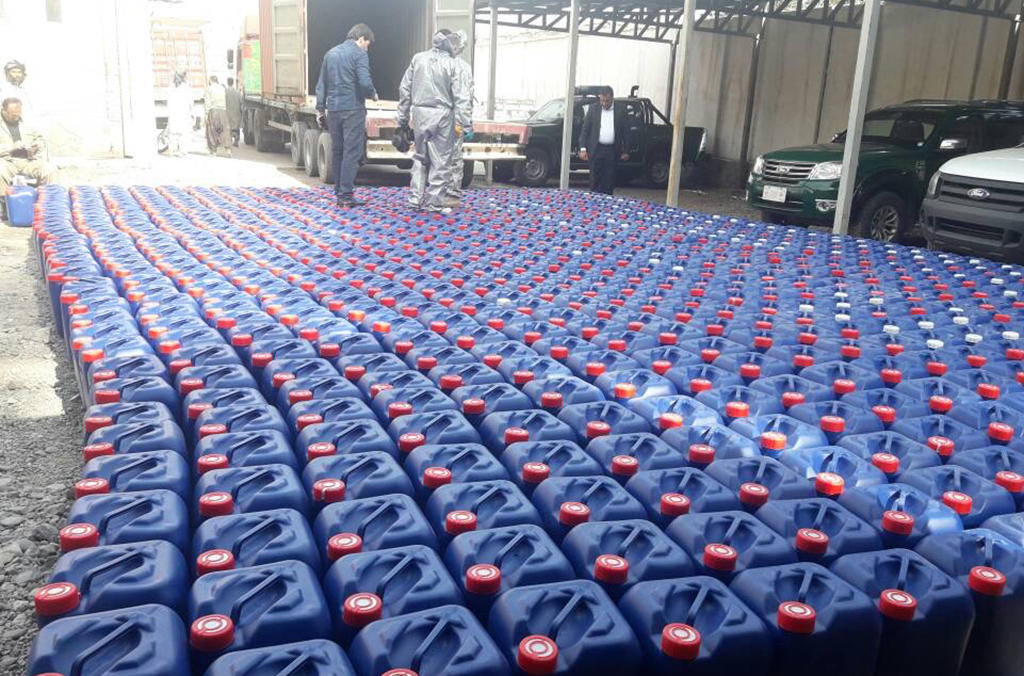 INTERPOL coordinated the Lionfish operation across 93 countries, including in Colombia.
/

Operation Lionfish (17 September – 8 October) led to the arrest of 1,300 suspects and the seizure of more than 35 tonnes of cocaine, five tonnes of heroin, 15 tonnes of cannabis and 430,000 Captagon tablets.

A series of INTERPOL Purple Notices were published during the operation to highlight new modi operandi and drug concealment methods in cases which remain under investigation.

More than 18 million tablets of ‘Yaba’ synthetic drugs were also seized across Southeast Asia, whilst authorities across the Middle East uncovered cases of Captagon tablets concealed in wire cables.

In Brazil, authorities in the port of Santos discovered almost 1.2 tonnes of cocaine concealed in a steamroller on a ship bound for Côte d’Ivoire.

Authorities in the Netherlands dismantled a clandestine lab in a private house with the capacity to produce 700,000 MDMA or ecstasy pills.

During this first global initiative simultaneously involving all of INTERPOL’s regions against drug trafficking, the Organization’s I-24/7 secure police communications system enabled participating countries to synchronize their actions by connecting police from one end of the world to the other.

“Crimes are not restricted by borders. Given its strategic geographical position with more than 125 million air passengers yearly, the UAE is vulnerable to potential transiting of illicit drugs. Thanks to the vigilance of its officers and to its third consecutive participation in INTERPOL’s operations against illicit drugs, the UAE is taking concrete steps to overcome the threat of drug trafficking on its soil and towards other destinations,” said Colonel Abdulla Alshamsi of the UAE’s Federal General Department of Anti-Narcotics.

SELEC Director General Snejana Maleeva said: “Over the years, the partnership between INTERPOL and SELEC has proved to be a benchmark pillar for enlarged cooperation for the benefit of the member states, the results of the Lionfish operation being the latest proof of its efficiency by addressing crime through a common approach.”

A call to action

The operation facilitated the development of mechanisms for countries to systematically report and exchange information on illicit substances and drugs. This information shared via I-24/7 and analyzed via INTERPOL’s drugs analytical file will further facilitate intelligence for law enforcement worldwide.

INTERPOL Secretary General Jürgen Stock said: “Drug trafficking is a multi-billion dollar illicit enterprise. It is one of the most lucrative forms of business for criminals with a continuously expanding market.

“Operation Lionfish underlines the scale of the challenge faced by police worldwide and the need for a coordinated approach to tackle the drug trade and its associated crimes.

"The commitment of participating countries to work via INTERPOL underpinned the success of this operation and serves as a continued global call to action,” added the INTERPOL Chief.

Lionfish was undertaken with support from INTERPOL’s Project AMEAP (Africa-Middle East-Asia Pacific), which coordinates initiatives against drug trafficking with funding by the INTERPOL Foundation for a Safer World and the UAE.

It was also supported by INTERPOL’s CRIMJUST project, managed jointly with the UNODC and Transparency International and funded by the European Union. CRIMJUST focuses on cocaine trafficking in Latin America, the Caribbean and West Africa.

INTERPOL’s Global Operation was also supported by Project AIRCOP, financed by the European Union (EU) and which is based on the cooperation between UNODC, INTERPOL and the World Customs Organizations (WCO), as well as by the EU Action Against drugs and Crime (EU-ACT) also financed by the EU.