BRIDGETOWN, Barbados – Nearly 350 potential victims of sexual exploitation and forced labour have been rescued in an INTERPOL-coordinated operation targeting human trafficking in the Caribbean, Central and South America. 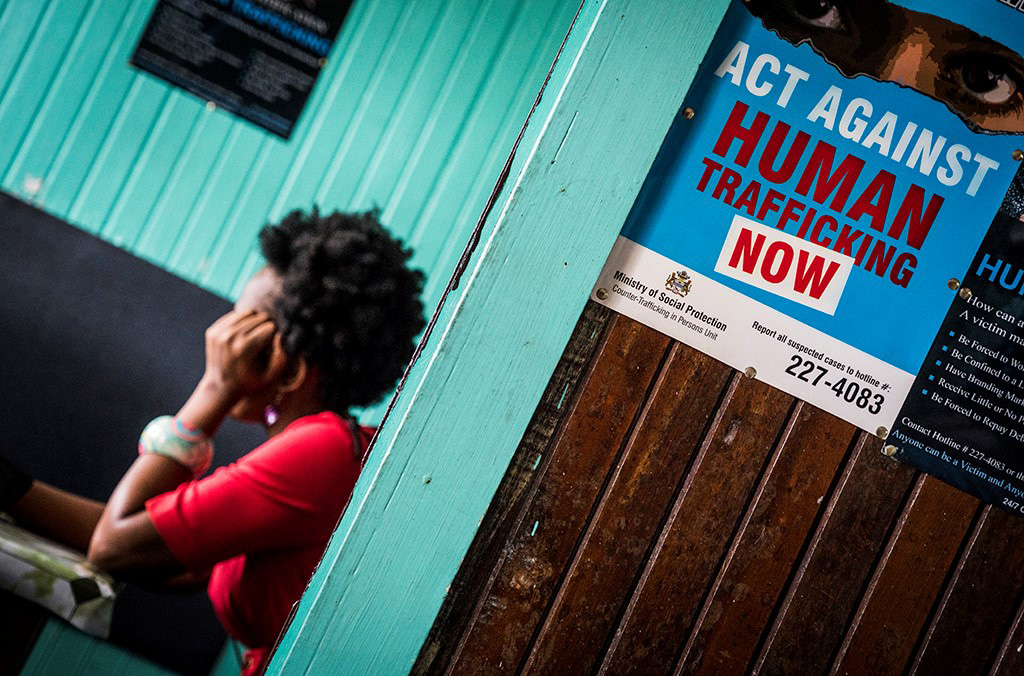 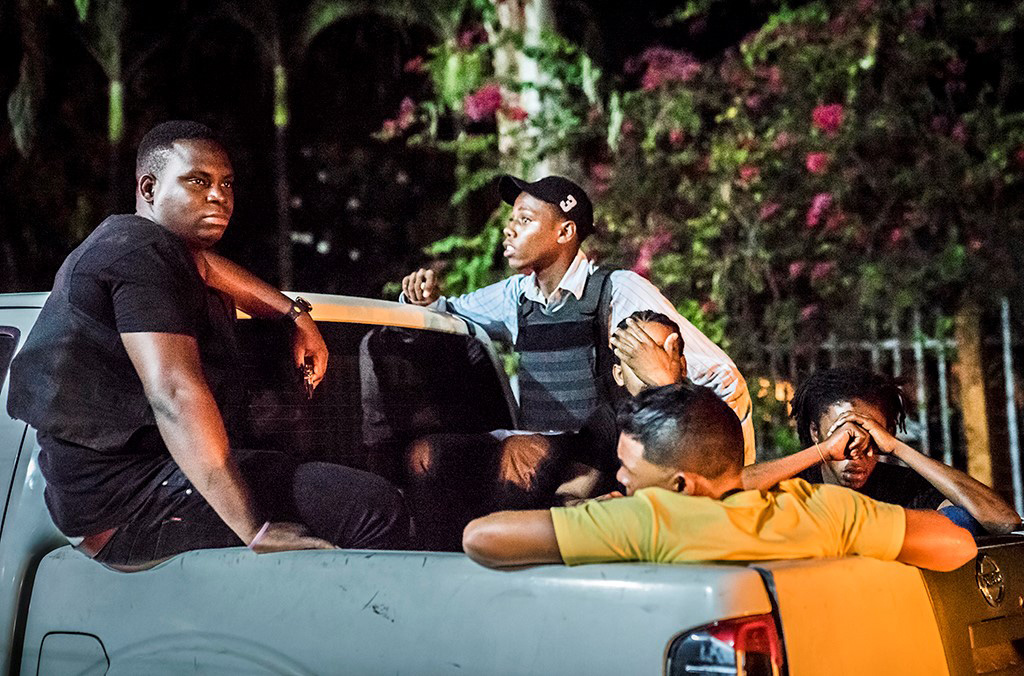 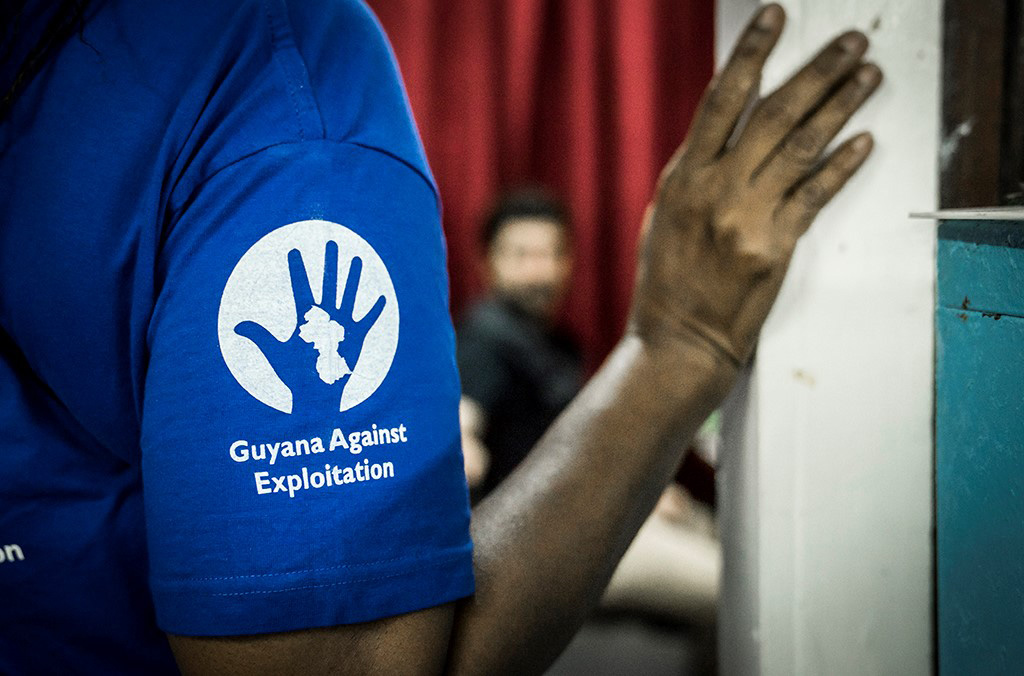 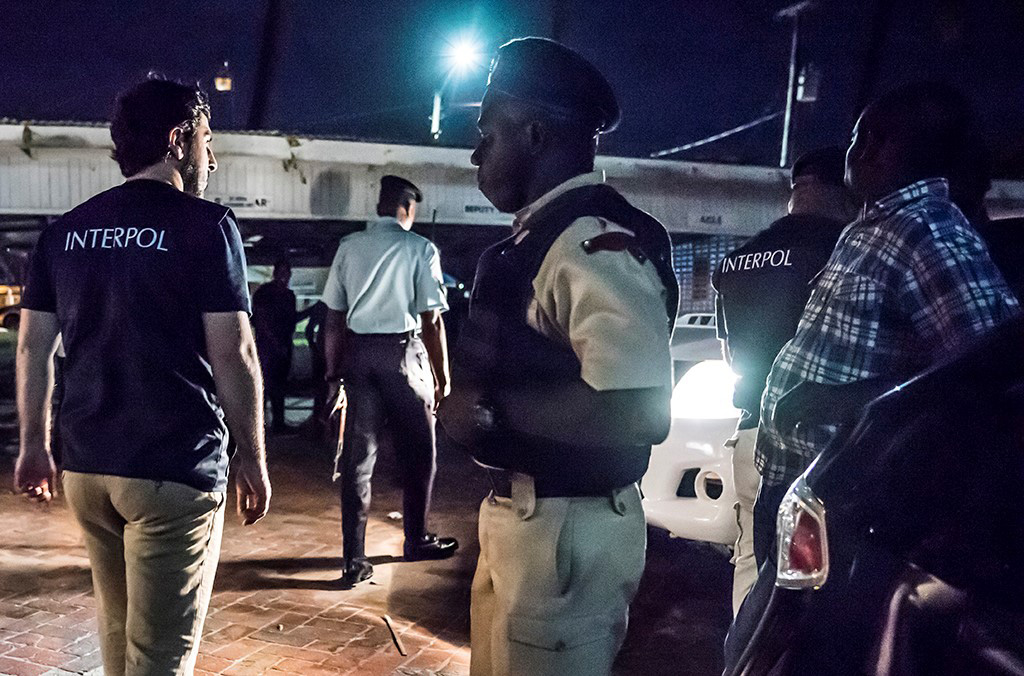 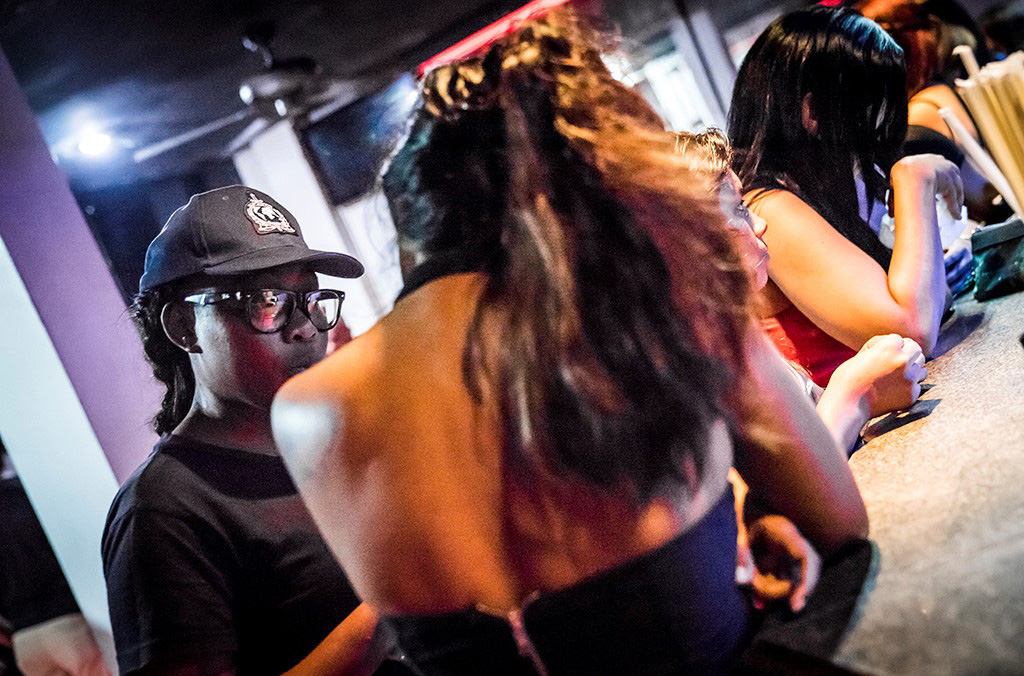 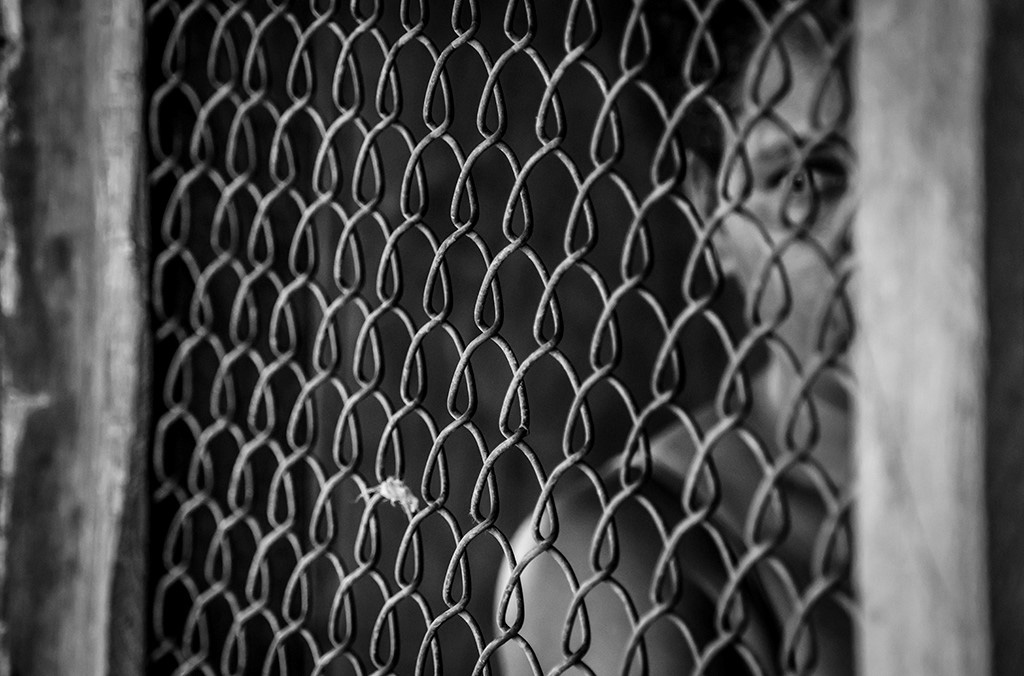 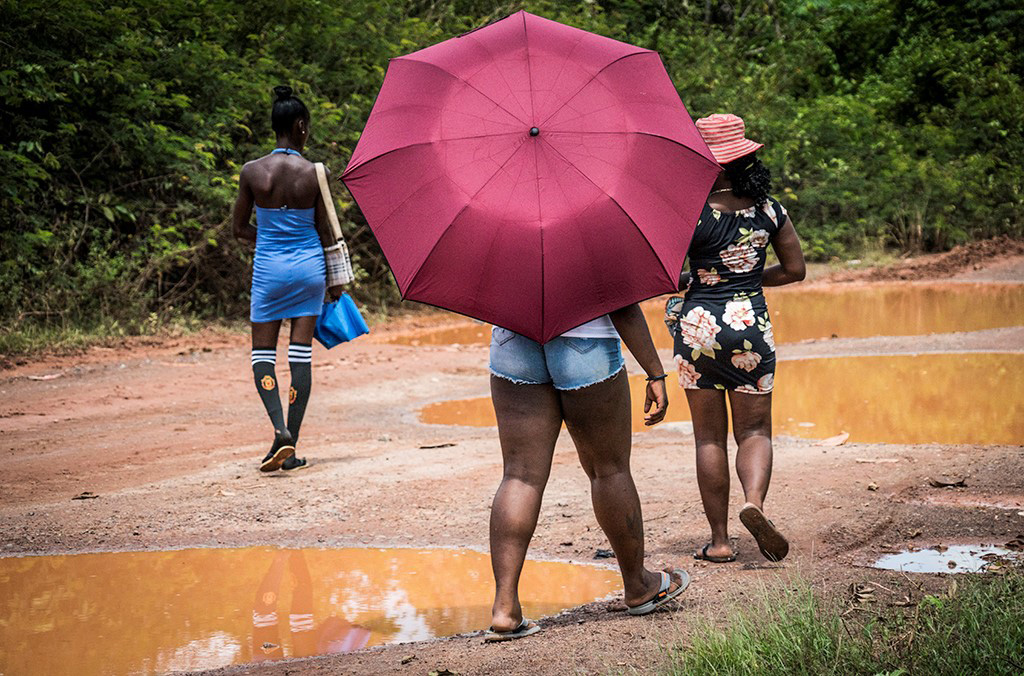 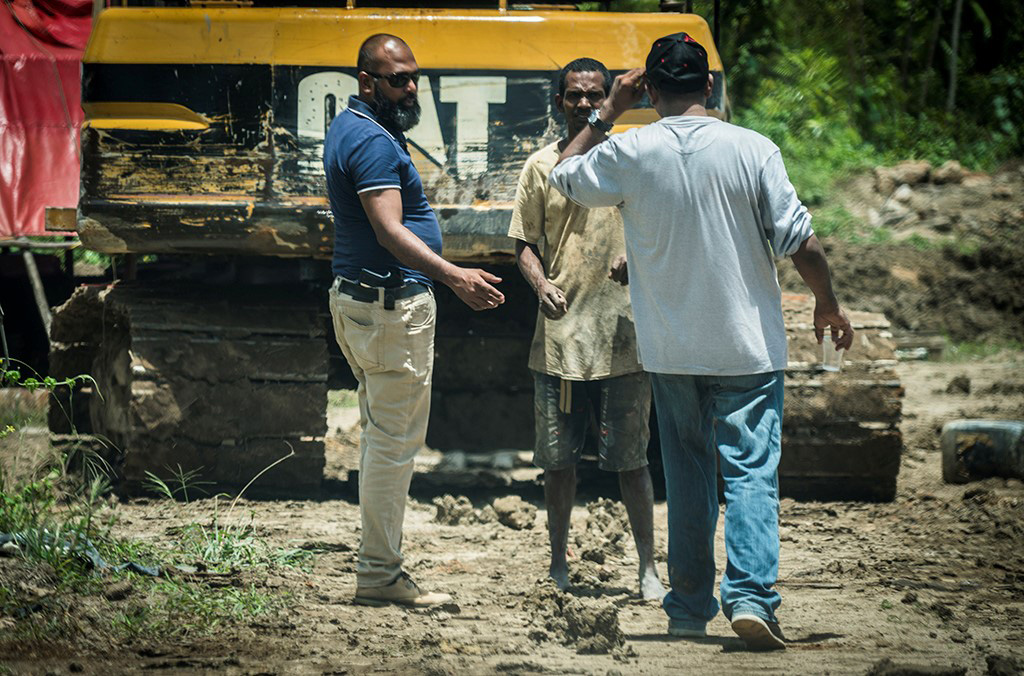 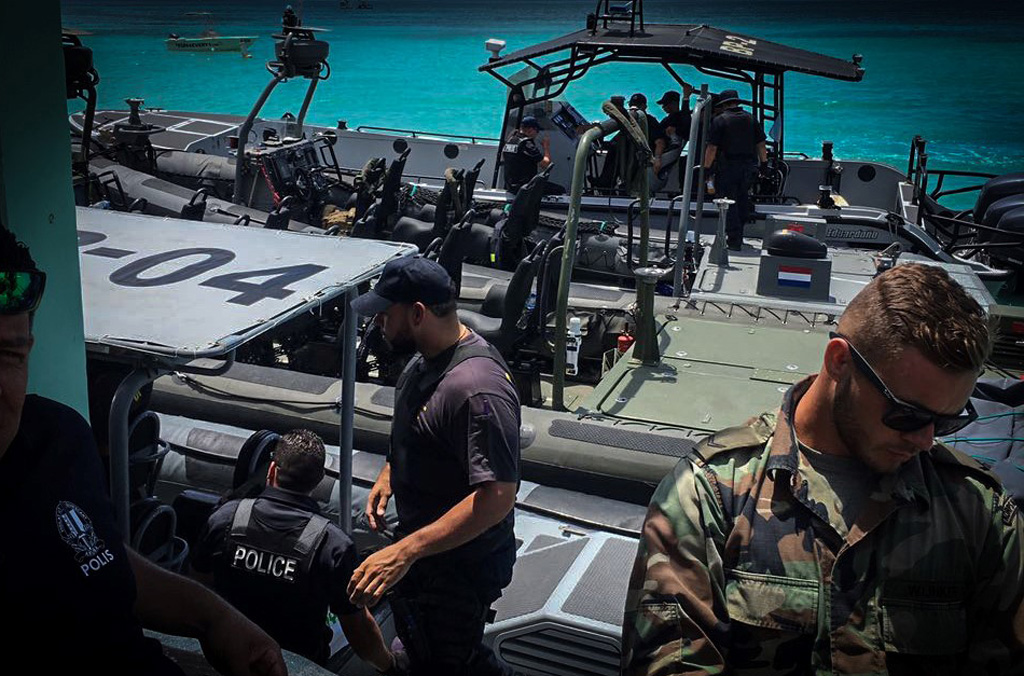 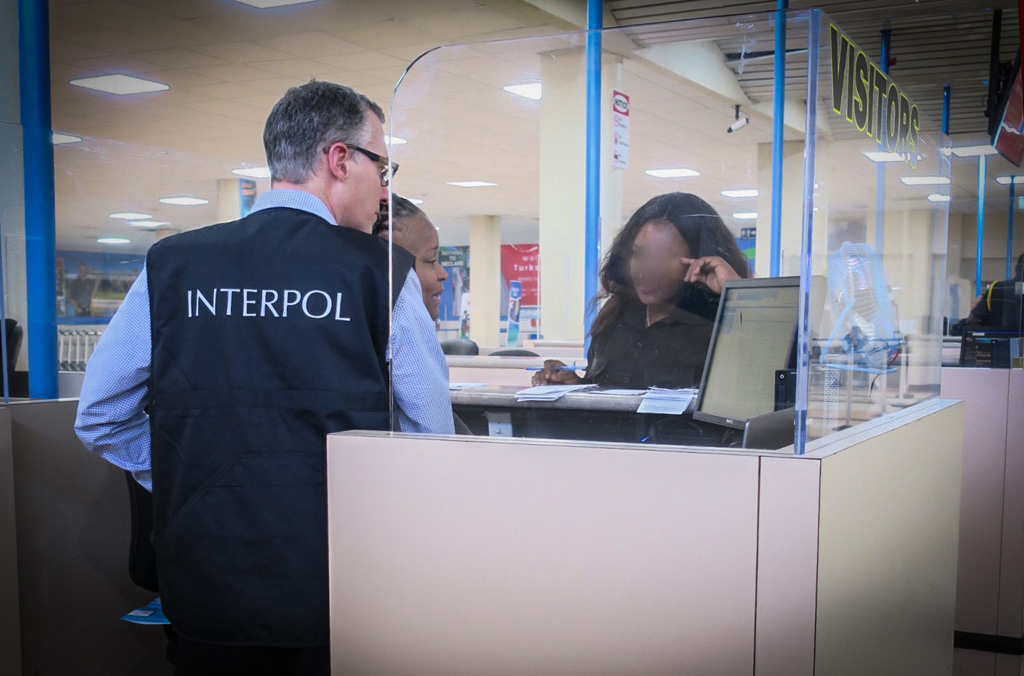 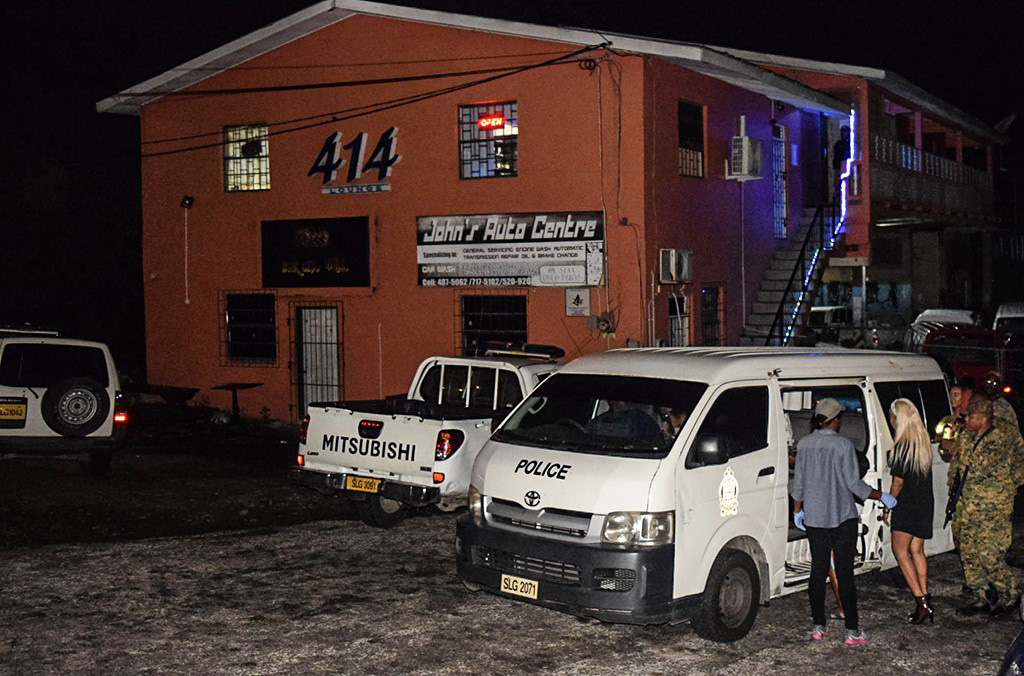 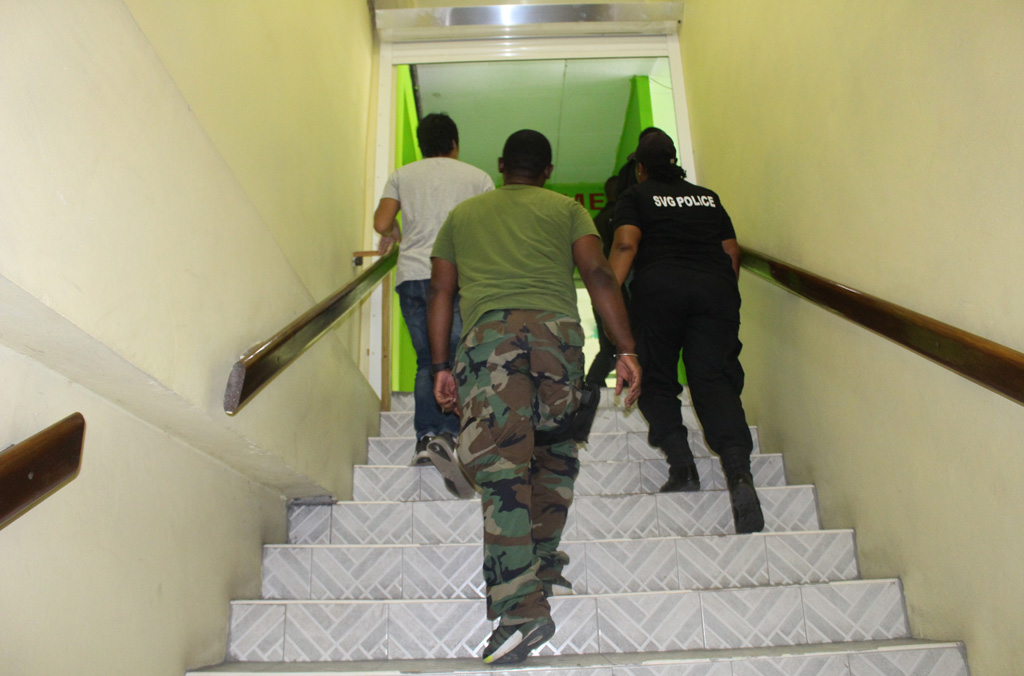 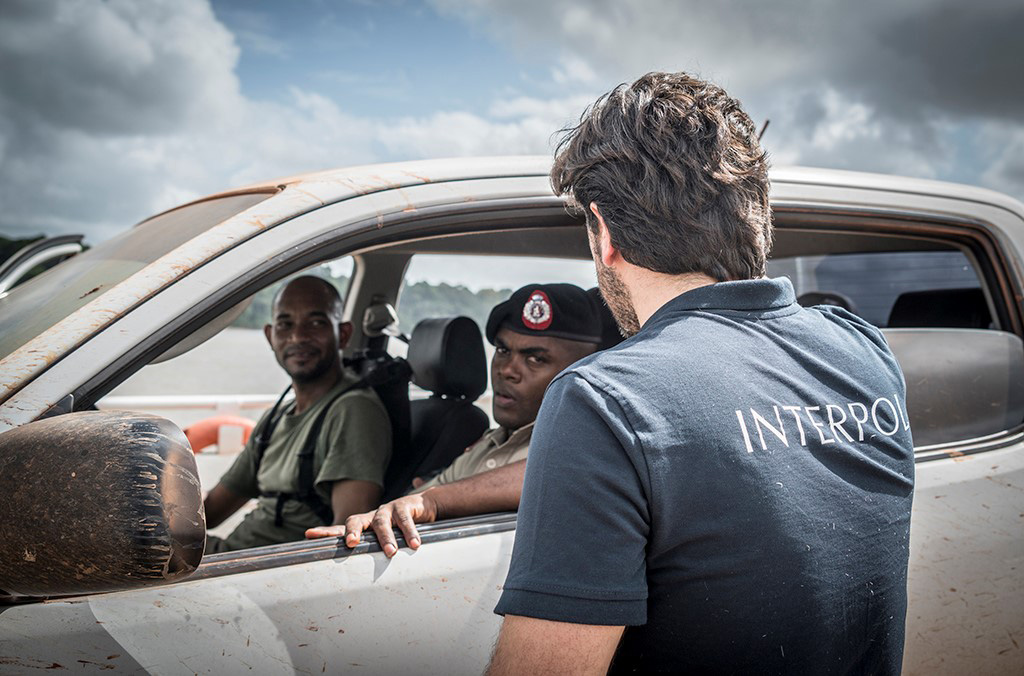 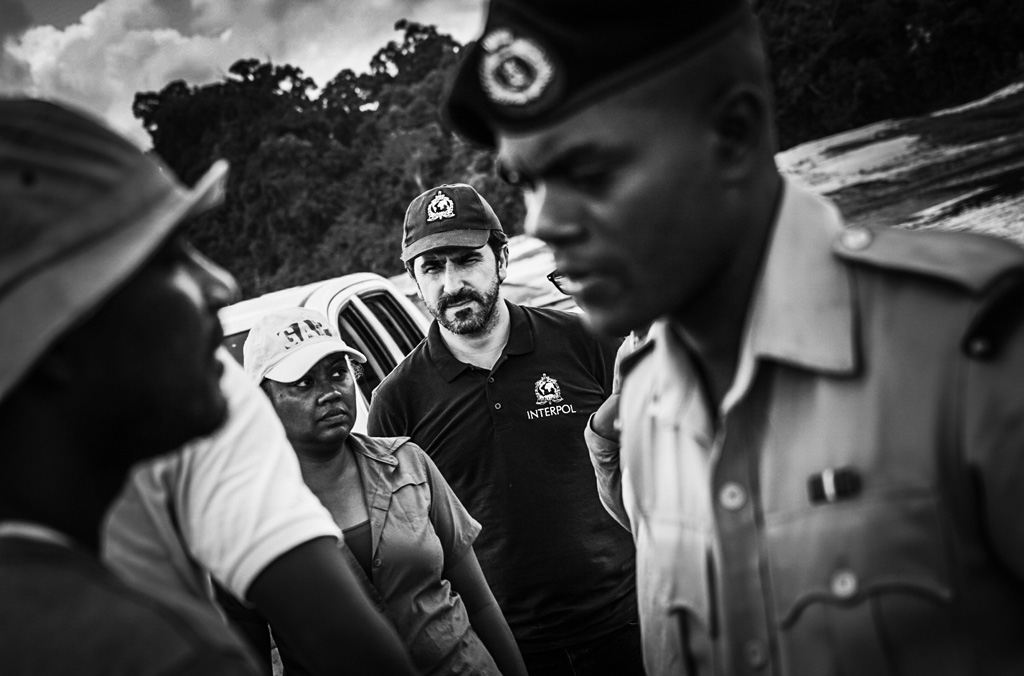 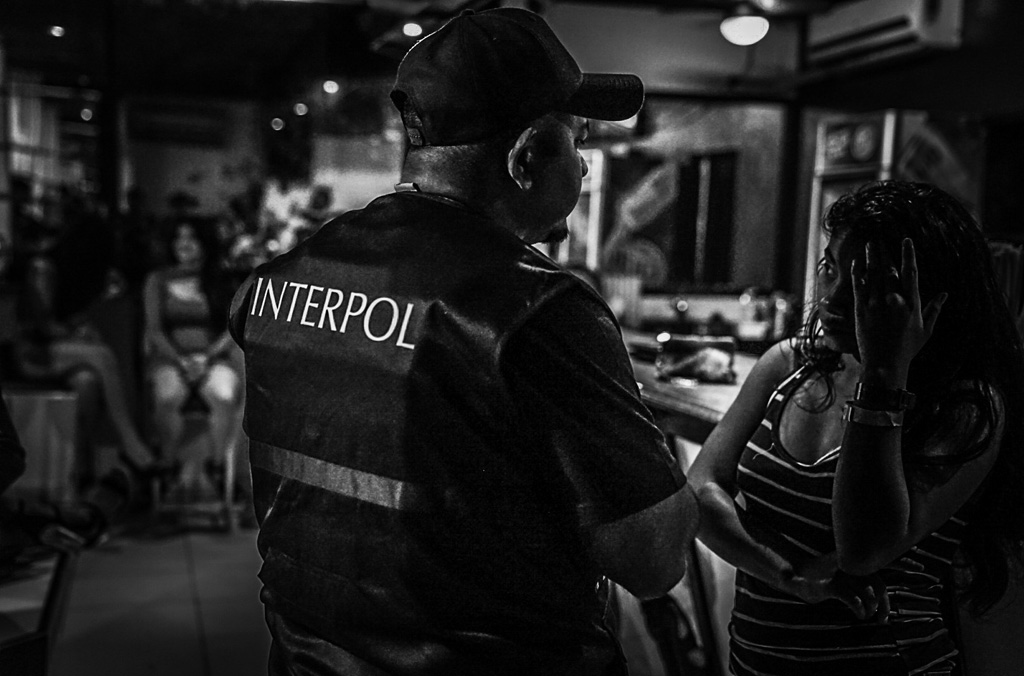 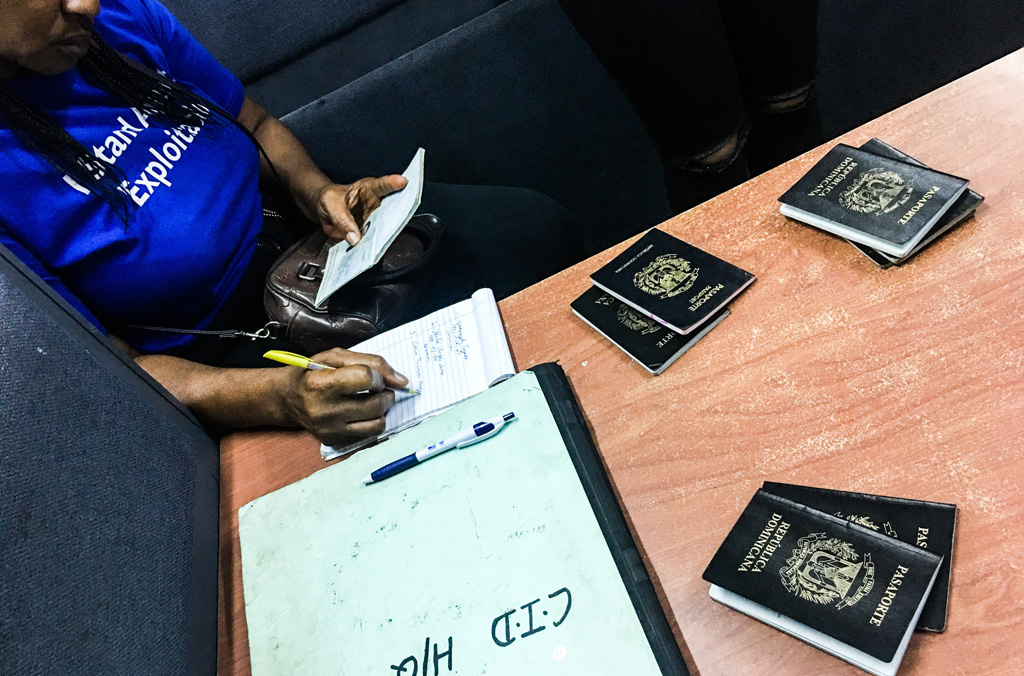 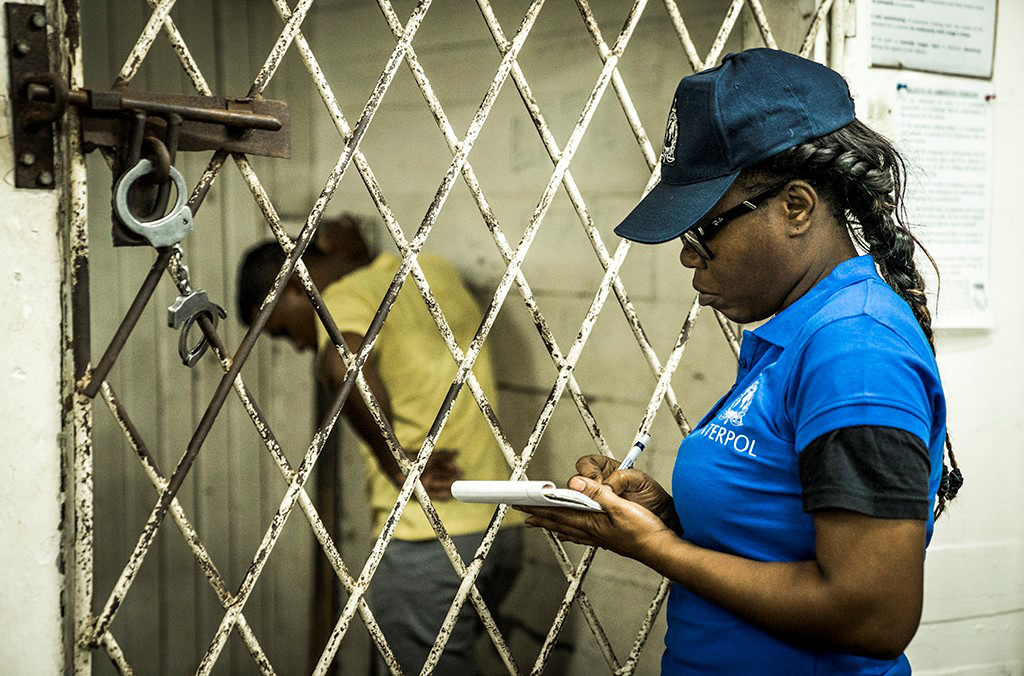 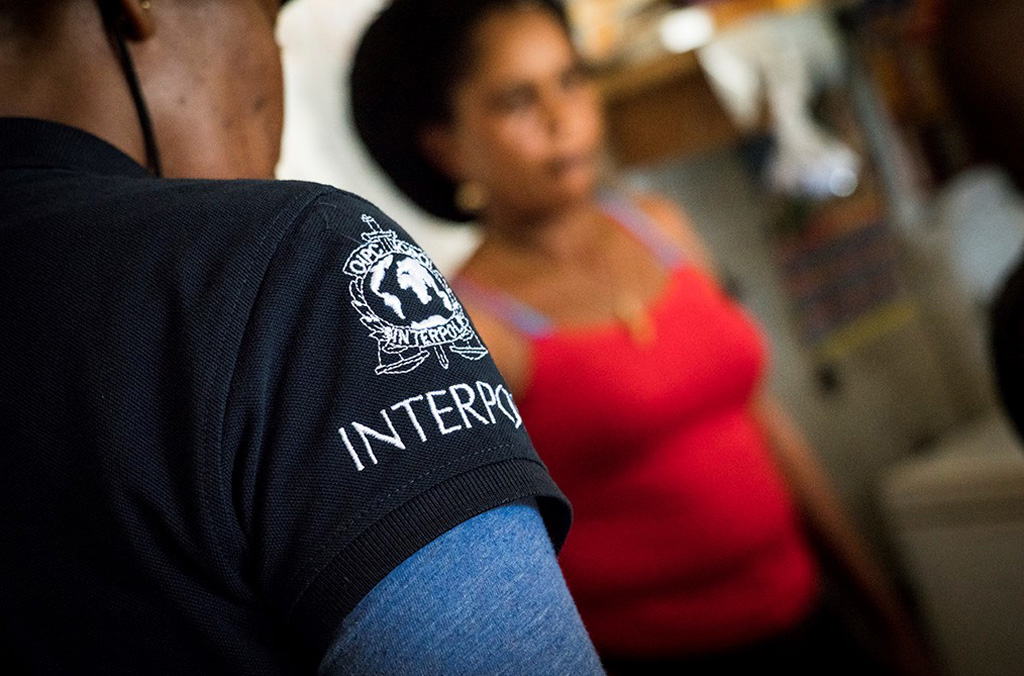 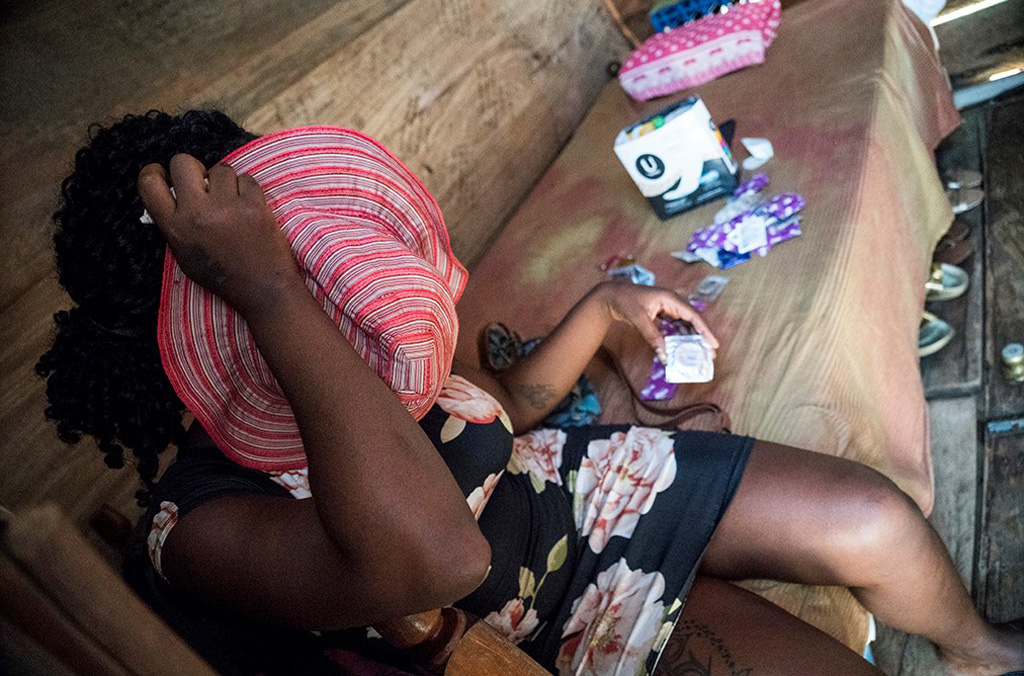 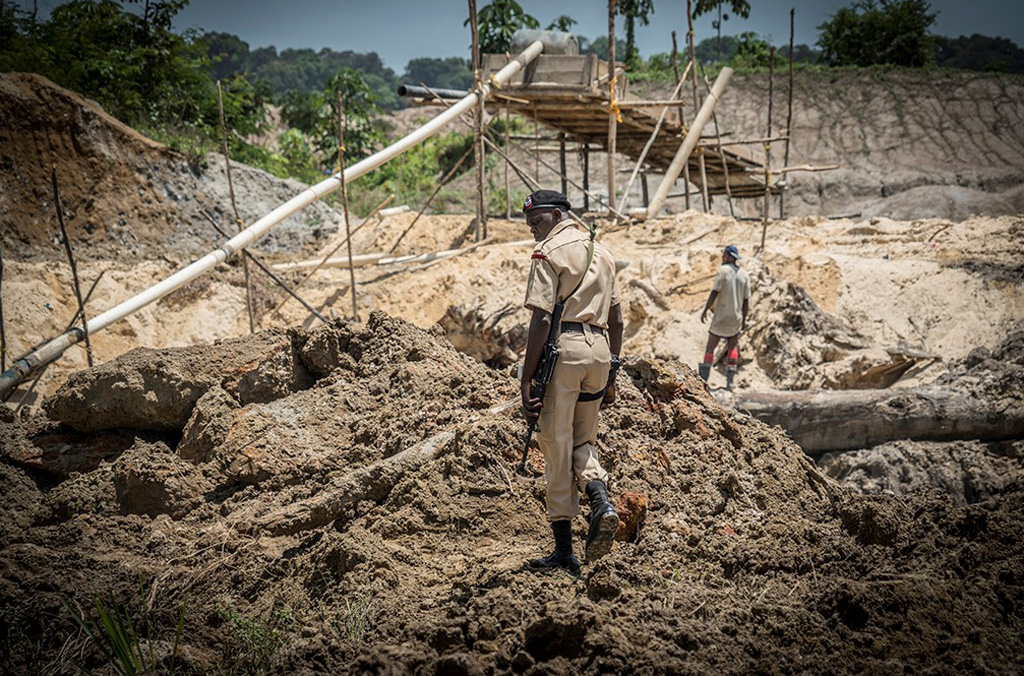 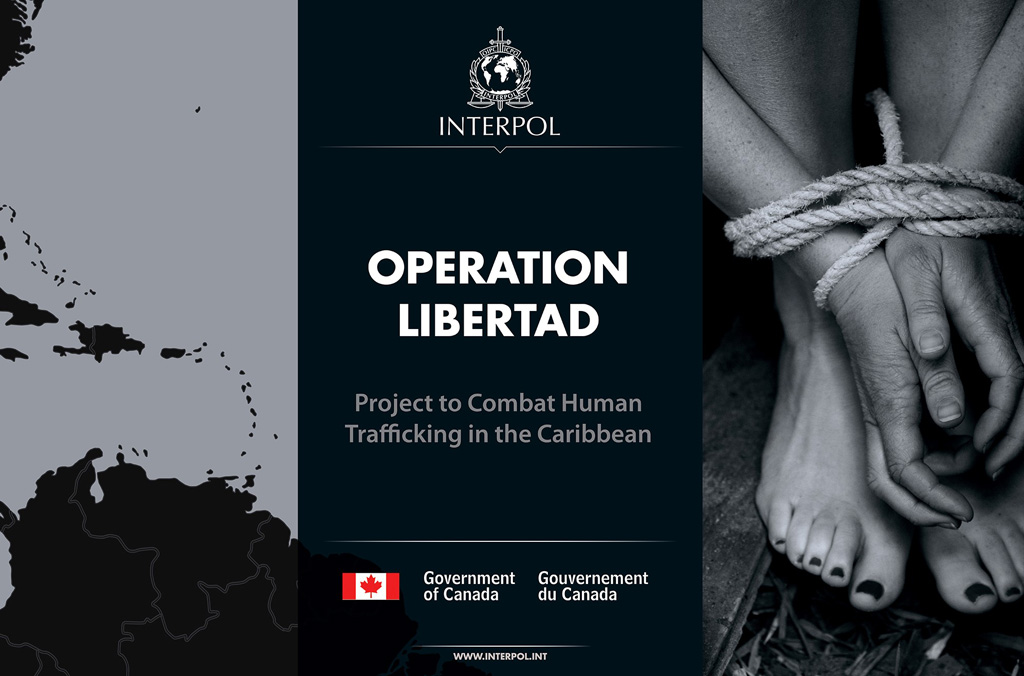 More than 500 police officers in 13 countries also arrested 22 individuals during Operation Libertad (3 – 9 April), held under the INTERPOL Project to Combat Human Trafficking in the Caribbean.

Support was provided by the INTERPOL Command and Coordination Centre at the General Secretariat in Lyon, France and at the INTERPOL Regional Bureau in Buenos Aires, Argentina.

In addition to coordinated police raids, searches were carried out against INTERPOL’s criminal databases, generating 30 hits, including 25 for Stolen and Lost Travel Documents. Computer equipment, mobiles phones and cash were also seized.

INTERPOL Executive Director of Police Services Tim Morris said: “Operations like this show the power of INTERPOL providing a platform for the 13 participating countries, but what sits behind these numbers is the human story.”

“Whether it is someone’s mother, father, brother, sister, son or daughter, there is an intensely personal story that is usually – unfortunately – accompanied by a lot of suffering,” he concluded.

Targeting the most vulnerable

Both men and women, including minors, were discovered working in night clubs, farms, mines, factories and open-air markets.

With thousands looking to cross borders in search of work, traffickers are targeting the most desperate and vulnerable members of society with promises of a better life.

Cem Kolcu, Coordinator of INTERPOL’s Trafficking in Human Beings unit, said: “What traffickers don’t advertise are the working conditions their victims will be subject to once their final destination is reached. During this operation, we identified women being forced to work out of spaces no bigger than coffins, for example.”

In Guyana, young women were found working as prostitutes next to extremely remote gold mines, from which they could not escape. This is a common modus operandi as the geographical location of the mines also complicates investigations.

“Isolated locations make it difficult for officers to avoid detection when travelling to these camps. By the time intelligence is acted upon, perpetrators have had the opportunity to act and move the victims,” explained Diana O’Brien, Assistant Director of Public Prosecutions, Ministry of Public Security, Guyana.

To ensure victims received the necessary care following their rescue, social services and NGOs were involved in conducting post-operation interviews and providing support services to victims.

Because they can earn more than they would in their home countries, some victims don’t identify as such, making it difficult to gather evidence and prosecute cases of suspected trafficking. Other victims are manipulated and intimidated into providing false information.

In Saint Vincent and the Grenadines, Asian ‘employees’ at a factory had been stripped of their passports and made to be completely dependent. Having never received wages, they relied on their handlers for housing, transport, food and the most basic necessities.

With similar examples across the region, this highlights the need to raise awareness amongst vulnerable communities in both source and destination countries and to ensure appropriate support mechanisms are in place.

The operation was the culmination of the two-and-a-half year project funded by the Government of Canada, which provided specialized training to investigators and immigration officers in order to enhance operational expertise and regional coordination to combat human trafficking.

The programme is one of several projects under the INTERPOL Global Task Force on Human Trafficking, which received the backing of G7 Security Ministers last week.