Located in the capital Oranjestad, the Aruba NCB is part of a dedicated national terrorism and safety unit called the National Central Bureau for Counterterrorism, Security and INTERPOL (NCTVI). 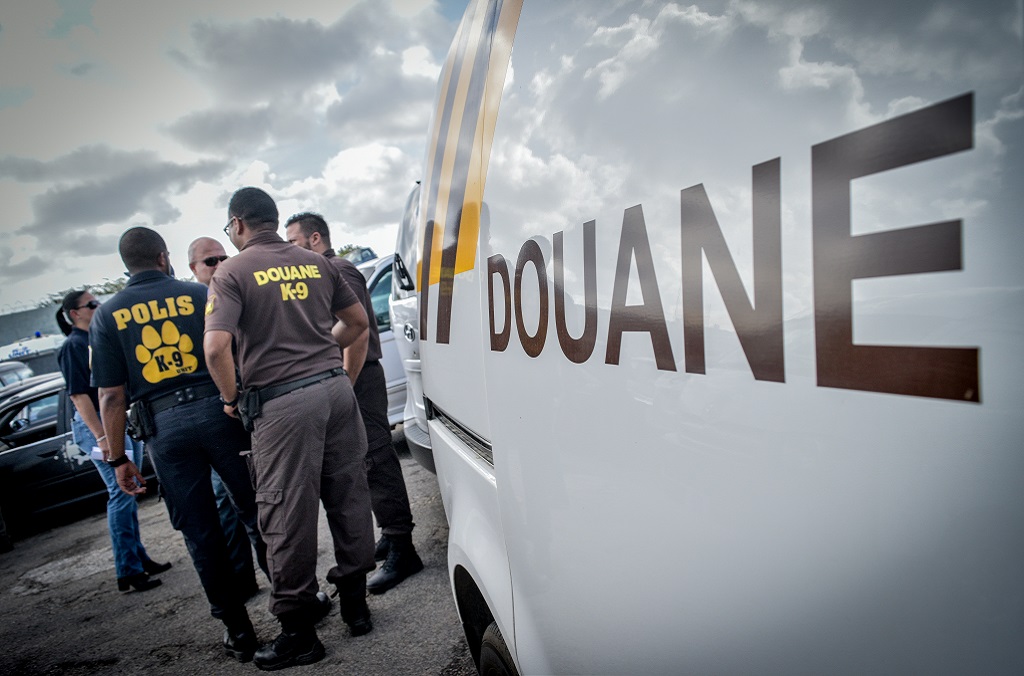 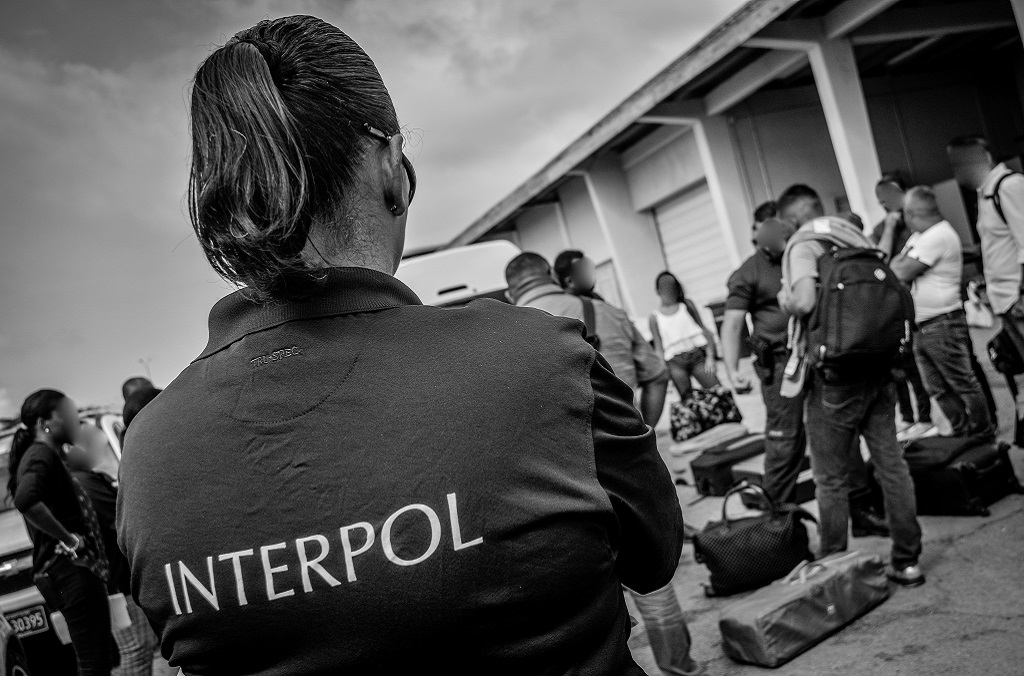 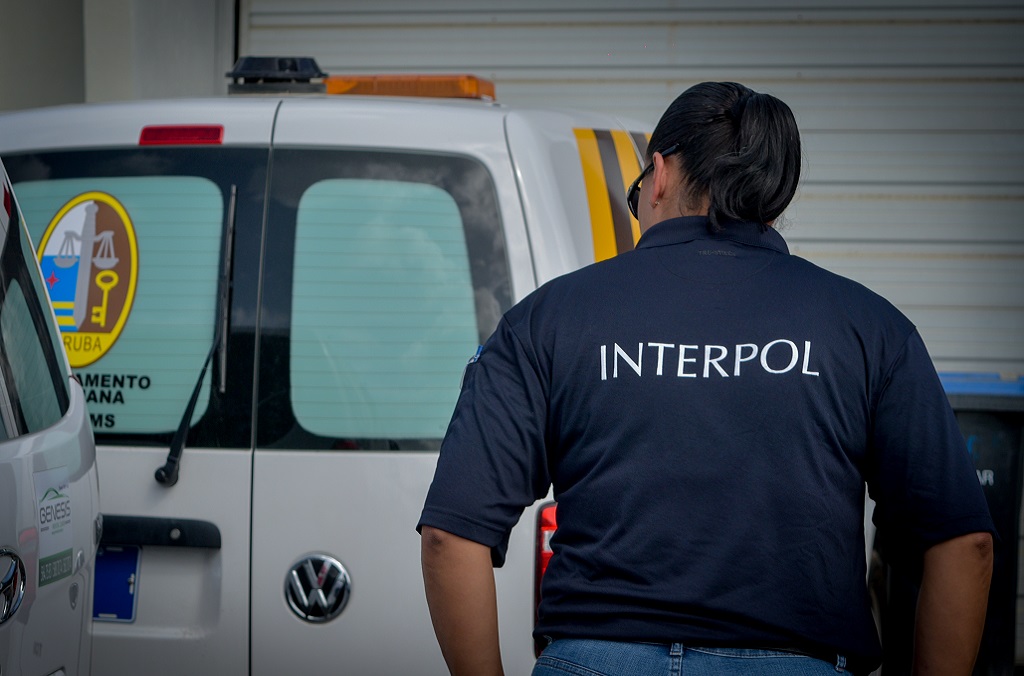 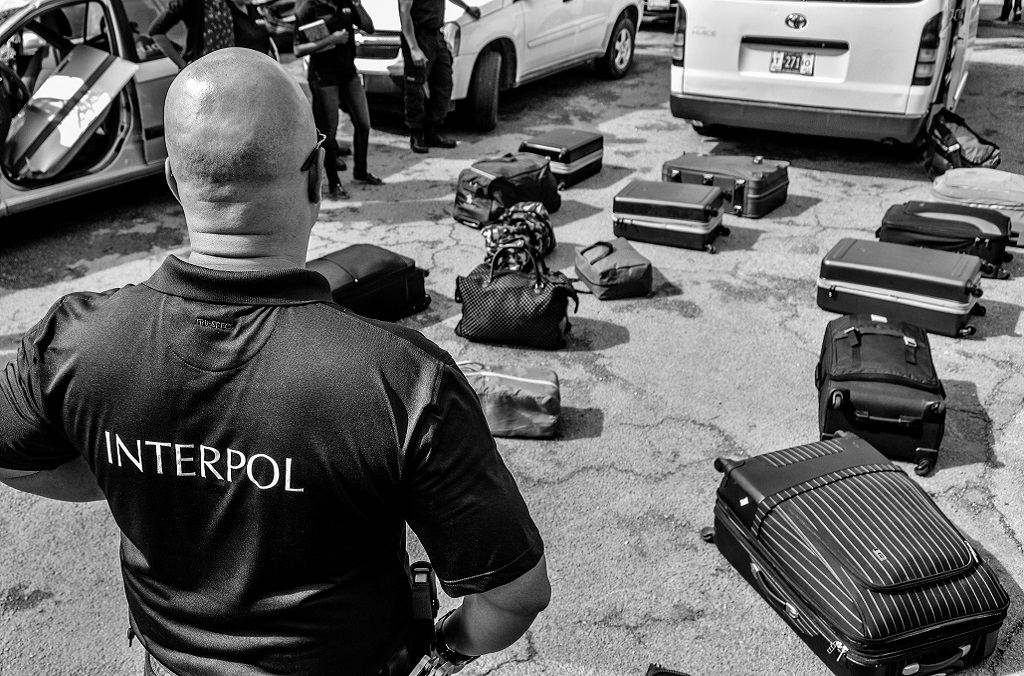