MONTE CARLO, Monaco – INTERPOL’s Turn Back Crime campaign has been recognized by police chiefs from around the world as a unique  and innovative tool to engage all sectors of society in a collective effort to fight crime and terrorism. 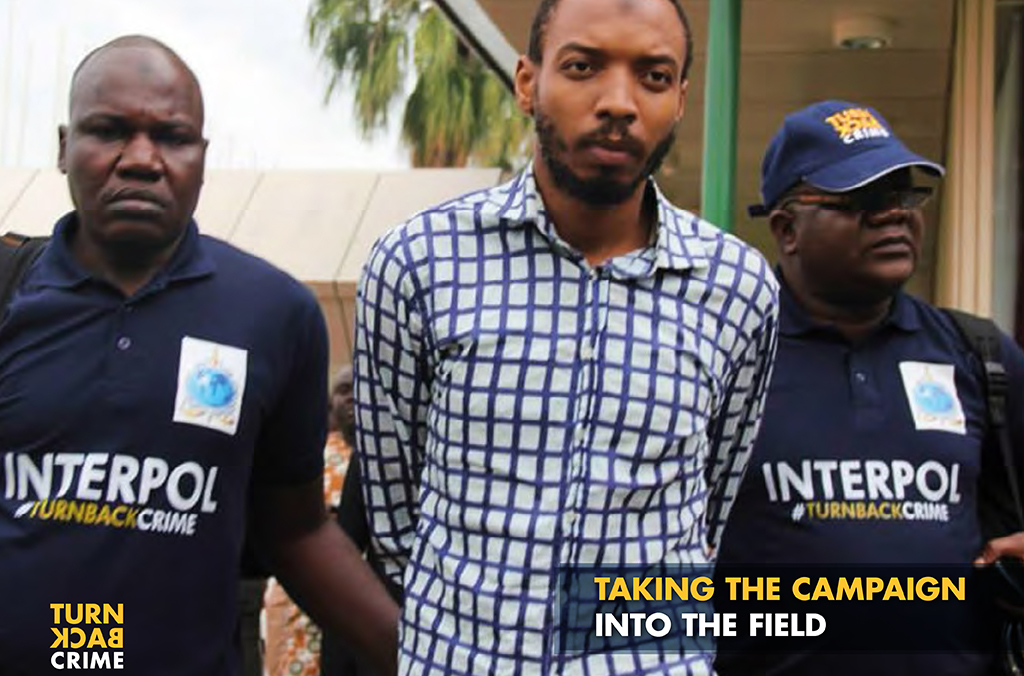 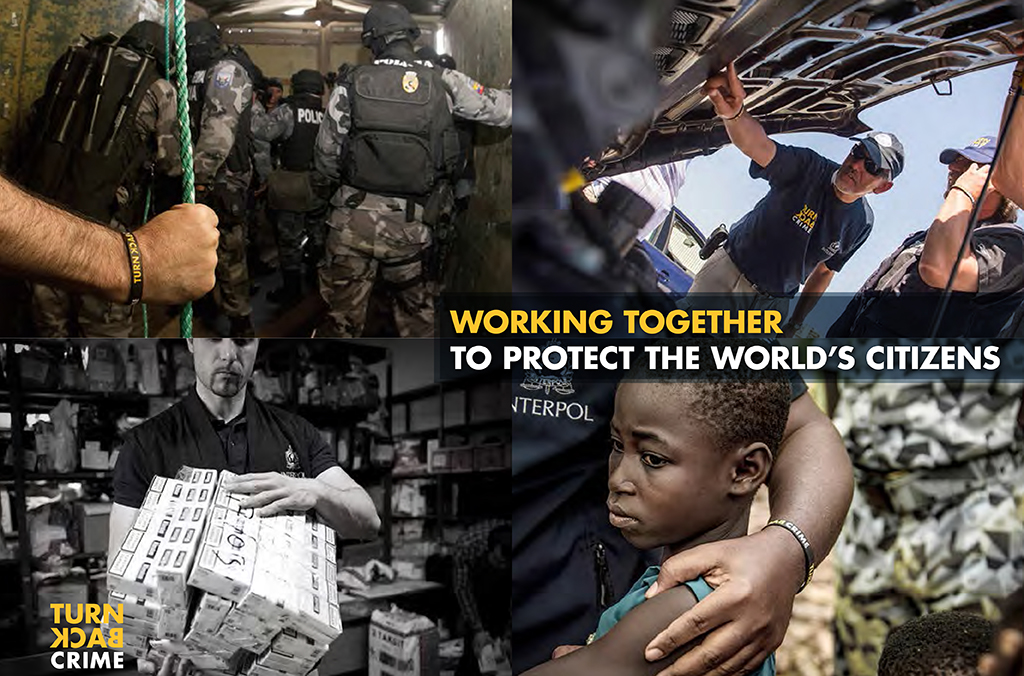 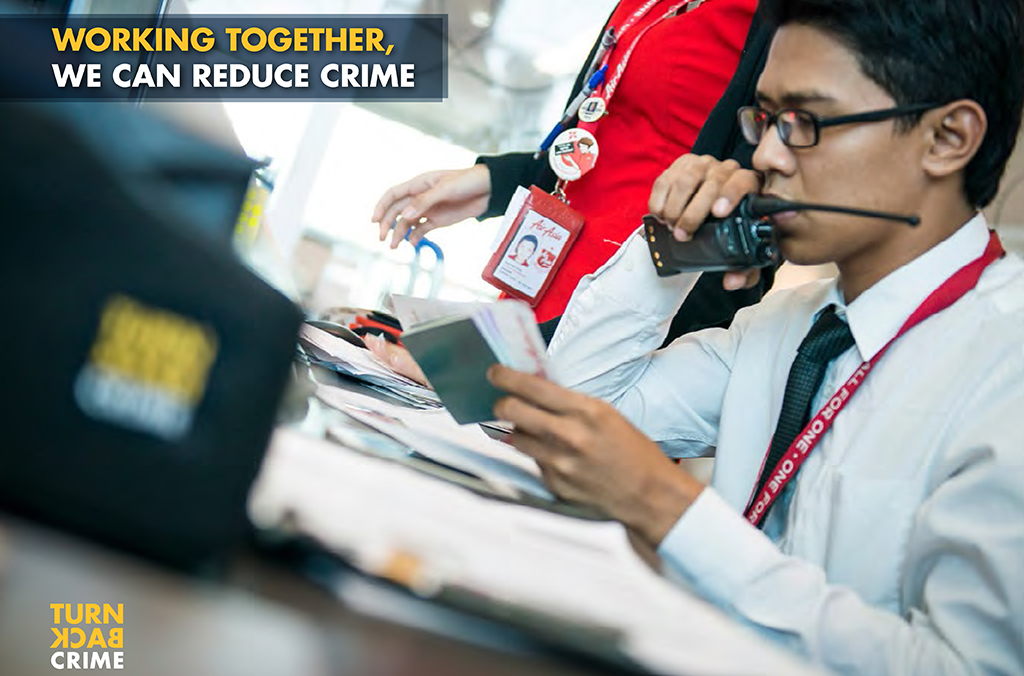 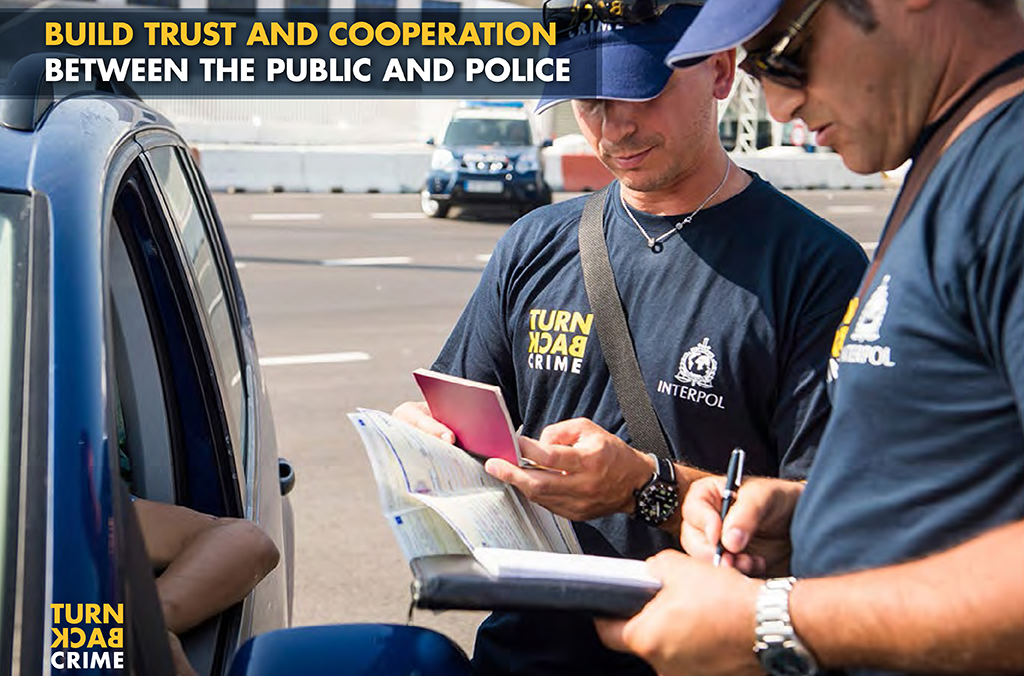 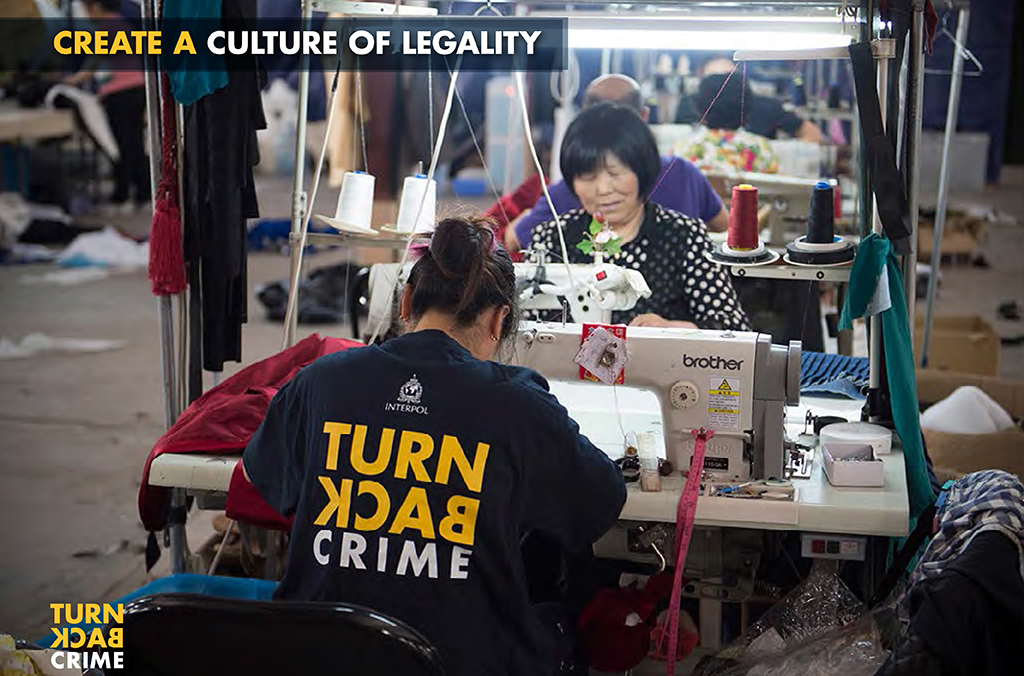 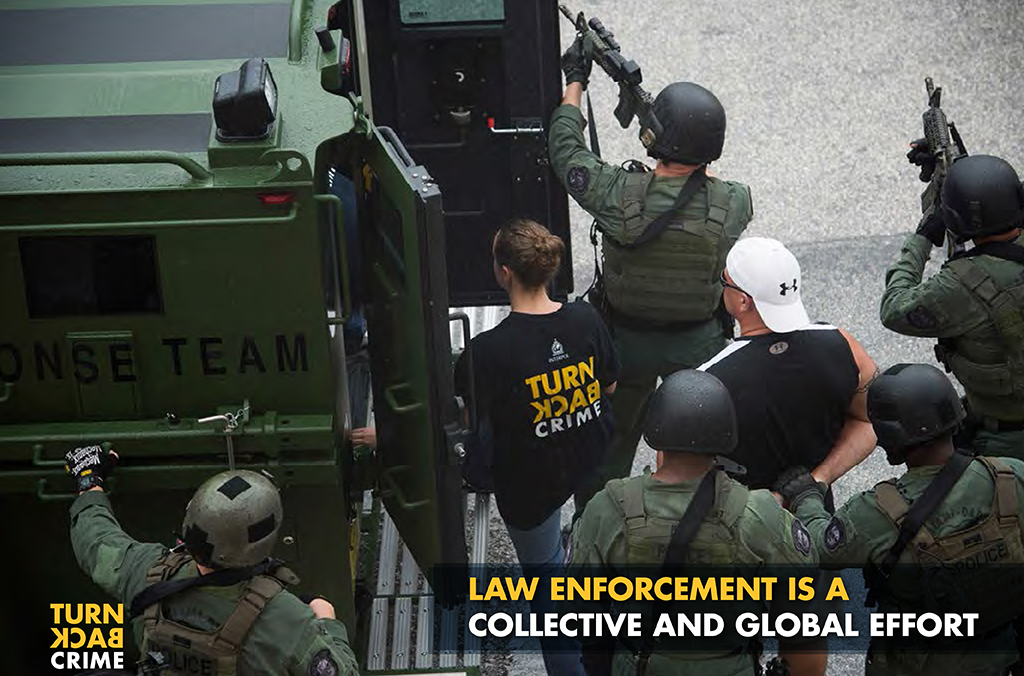 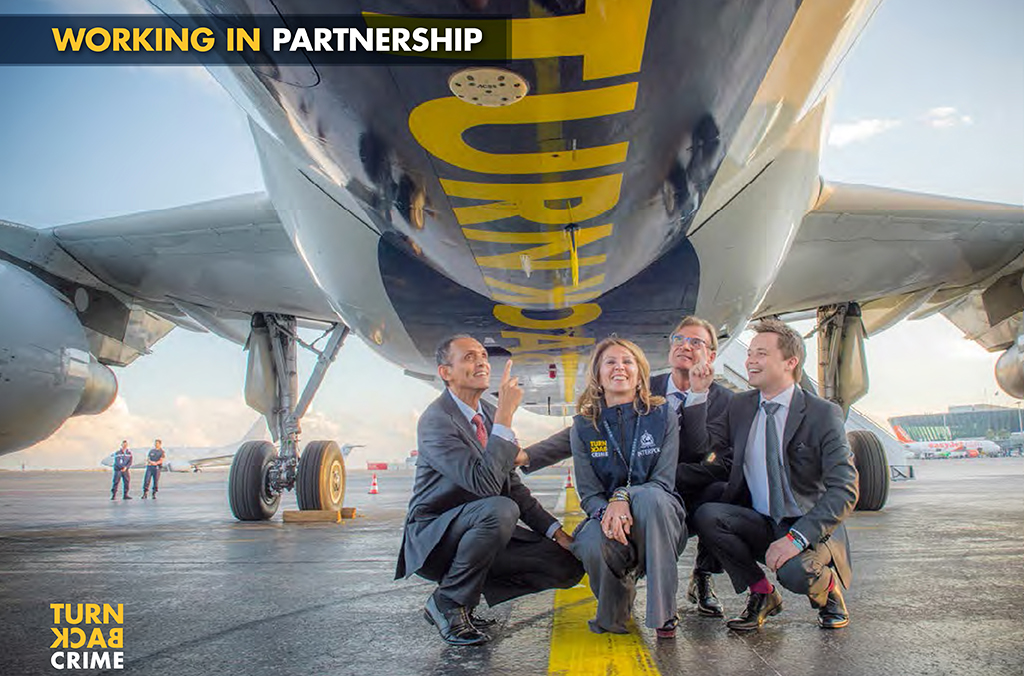 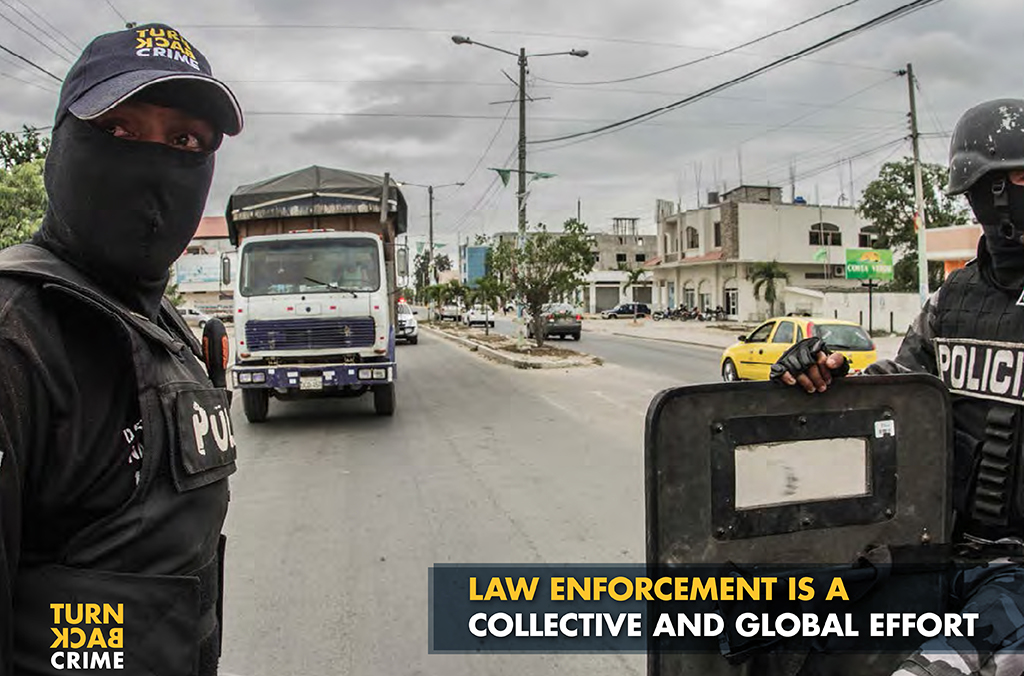 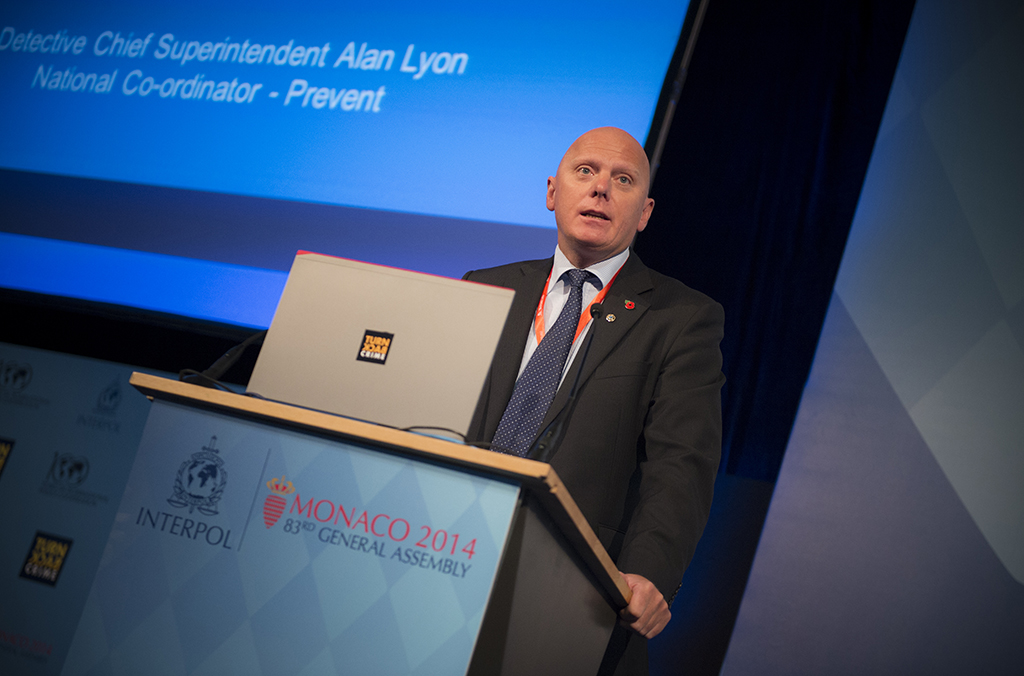 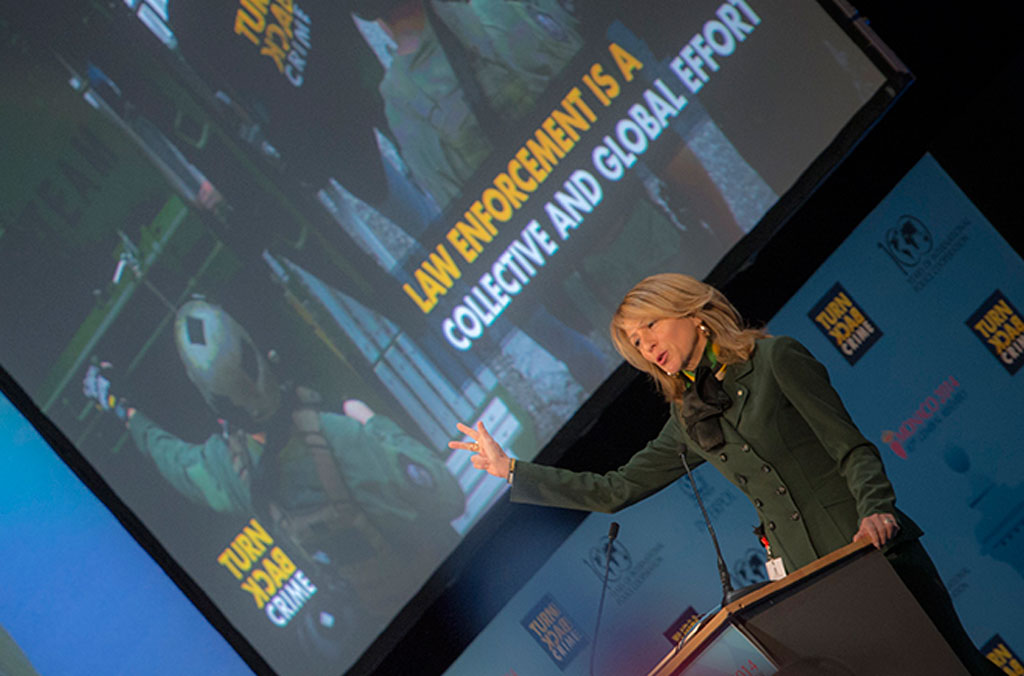 Roraima Andriani, Executive Director for the Turn Back Crime campaign, presenting the campaign to the General Assembly. 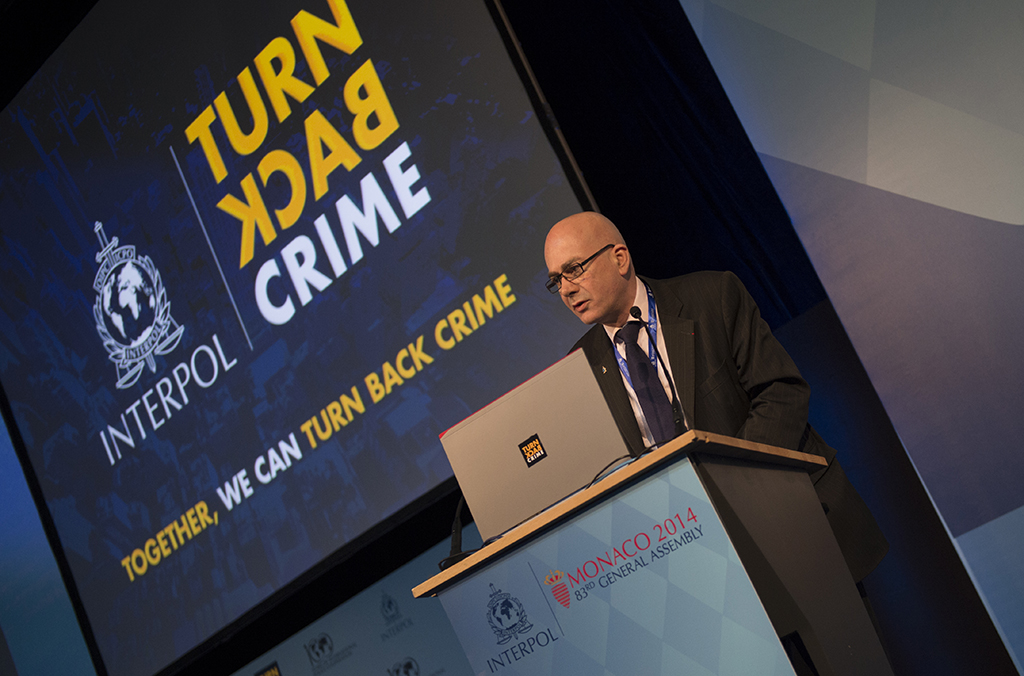 Loic Garnier, Chief of France’s Counter Terrorism Coordination Unit, tells delegates at the General Assembly about a national awareness campaign which was set up to involve the general public in a response to the threat of radicalization and terrorism. 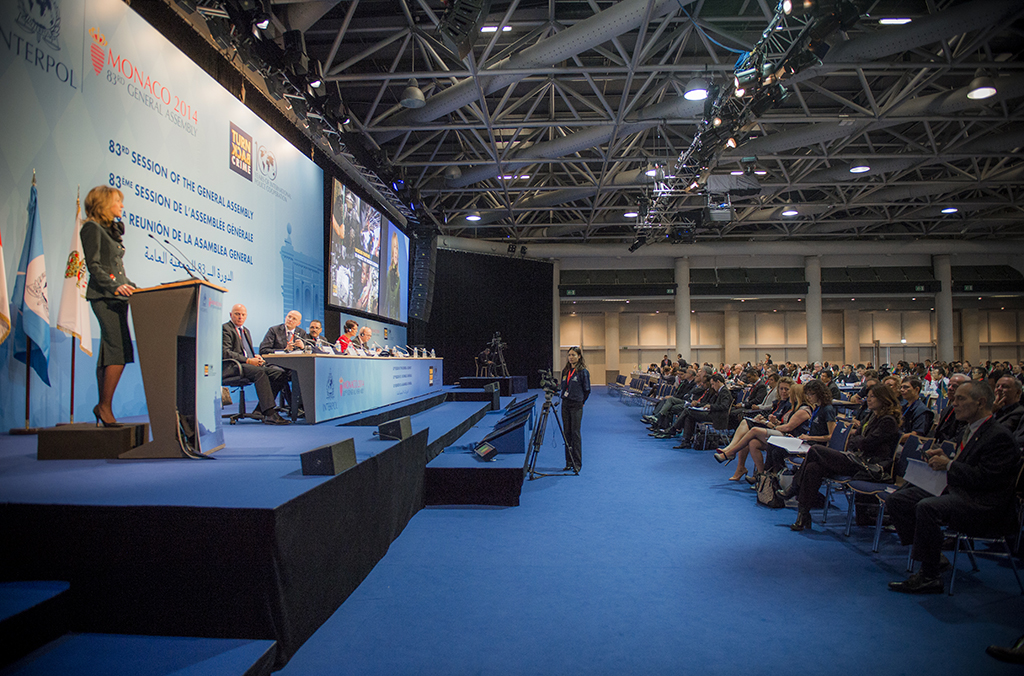 “Fighting crime is a collective responsibility. Turn Back Crime is the platform that can bring all players together and help make a real difference to security and safety in the future,” Roraima Andriani told delegates. 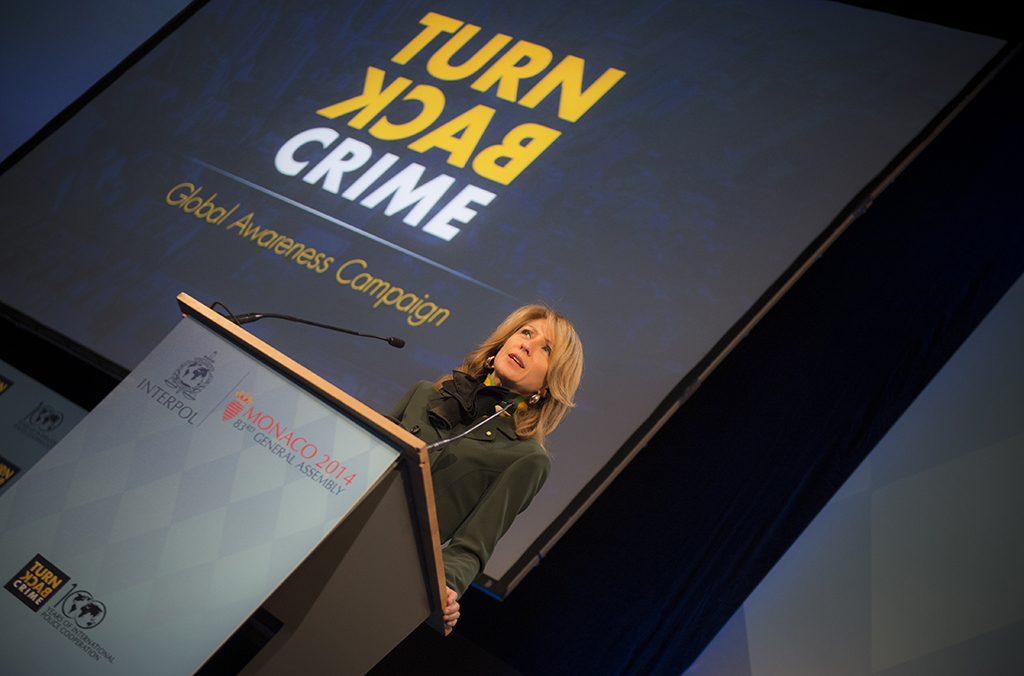 Communications is a powerful tool that can be used to promote a global alliance against crime, Roraima Andriani told delegates. 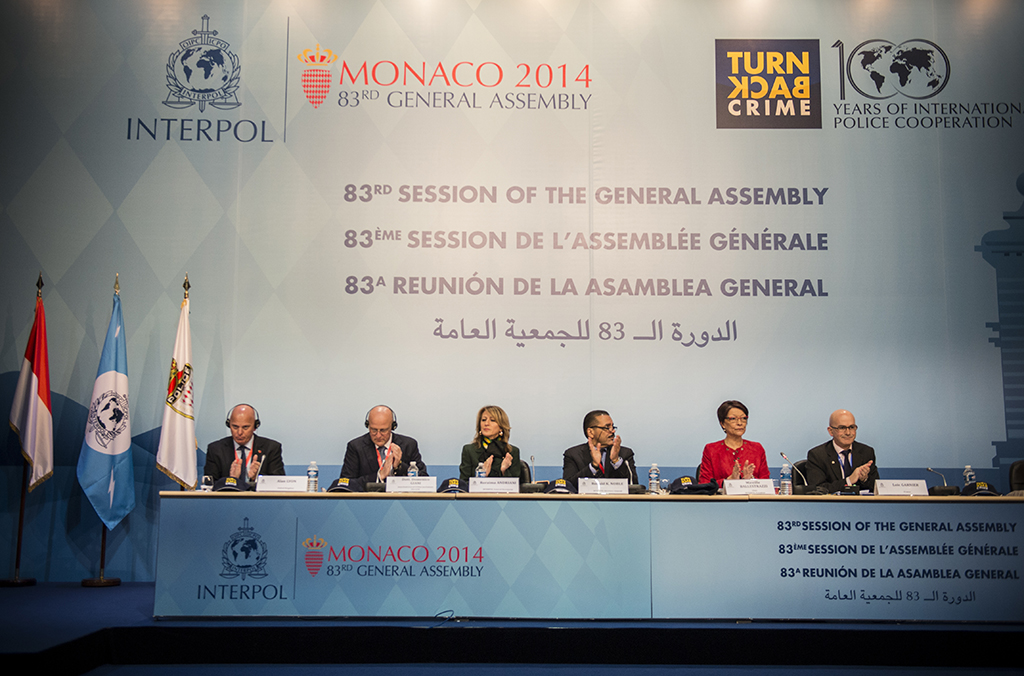 The General Assembly endorsed a resolution requesting all INTERPOL member countries to adopt the Turn Back Crime campaign. 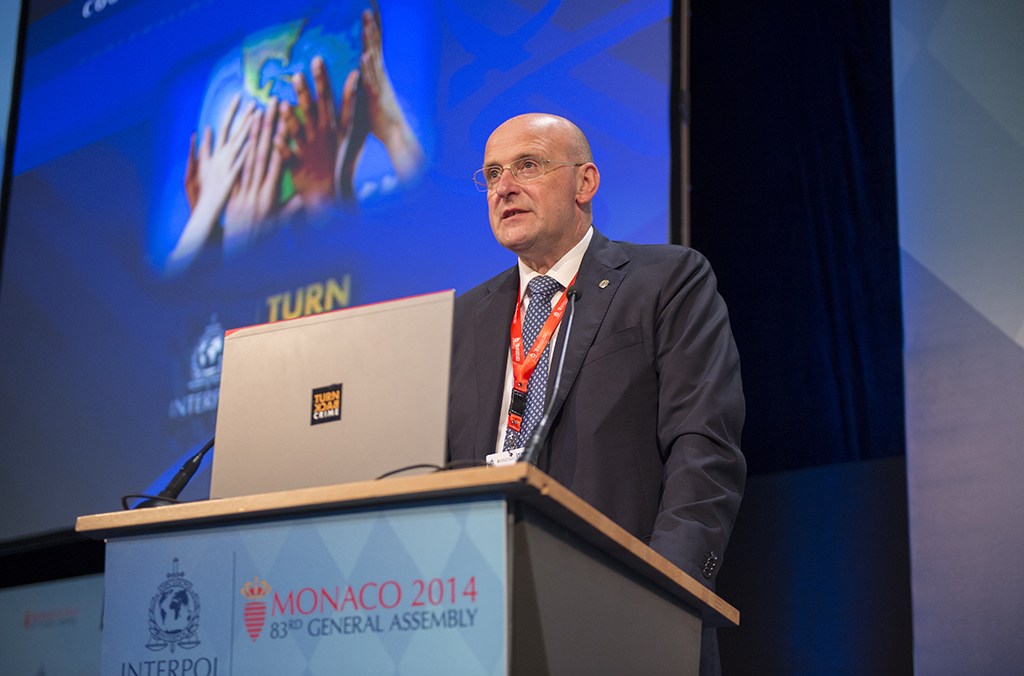 Dr Domenico GIANI of the Vatican’s Gendarmeria told delegates about the importance of developing a constructive conversation across sectors, borders, languages and cultures.
/

Meeting at INTERPOL’s 83rd General Assembly in Monaco, global law enforcement leaders voiced their support of the campaign, unanimously adopting a resolution encouraging police forces around the world to launch the campaign within their borders and encourage the public to help #TurnBackCrime.

Similar to Turn Back Crime, the UK’s ‘Prevent’ campaign – which forms part of the government’s ‘Contest’ counter-terrorism strategy – also engages the public to assist law enforcement in stopping people becoming terrorists or supporting terrorism, working across a wide range of sectors and with a wide range of community stakeholders to address the issues of radicalization.

“The ‘Prevent’ strategy shares the ethos of the Turn Back Crime campaign in that the support and cooperation of our communities is essential. I believe this can only be obtained with honest and transparent engagement and communication,” said Alan Lyon, Detective Chief Superintendent and National Coordinator of ‘Prevent’.

In France, an anonymous hotline for people to report concerns about friends or family members becoming radicalized or travelling to conflict zones has already received more than 600 calls since it was launched in April 2014, creating a dialogue between police and the public around a sensitive subject.

“This phenomenon highlights two issues: firstly, the growing number of families who don’t know where to turn to report the radicalization and departure of their relatives to a conflict zone, and secondly, the terrorist threat posed by these individuals when they return to their country of origin,” said Loïc Garnier, Contrôleur Général and Chief of France’s Counter-terrorism Coordination Unit.

Underlining the critical role of communication as a law enforcement tool, Roraima Andriani, Executive Director of the Turn Back Crime campaign, urged member countries to use the campaign to promote a global understanding of the achievements and value of police.

“Strategies of fear and disinformation are used by terrorists and criminals to destabilize communities and governments. The fear of crime is almost as harmful as crime itself.

“Through Turn Back Crime, we will take control of the global communications channels to replace that fear with knowledge. Knowledge of the threats that face us at every turn, and knowledge of how police, the private sector and the public can join forces to prevent and overcome those threats,” said Mrs Andriani.

As fighting crime is a collective responsibility, Mrs Andriani said Turn Back Crime will allow INTERPOL to reach beyond its traditional police community to connect with all sectors, from consumers and families to business leaders and governments, across all regions of the globe.