LONDON, UK – INTERPOL President Mireille Ballestrazzi has underlined the need for collective action against ‘the unprecedented growth’ in wildlife crime before global leaders at the London Conference on the Illegal Wildlife Trade. 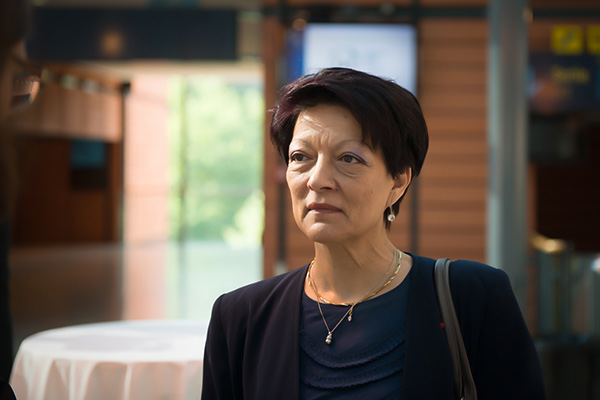 INTERPOL President Ballestrazzi said that only a concerted and comprehensive response involving all stakeholders can effectively address wildlife crime. 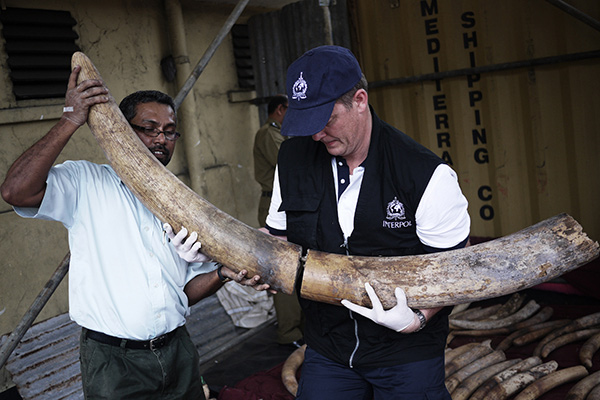 The London conference highlighted how illegal wildlife trade is a growing criminal industry worth billions of euros each year. 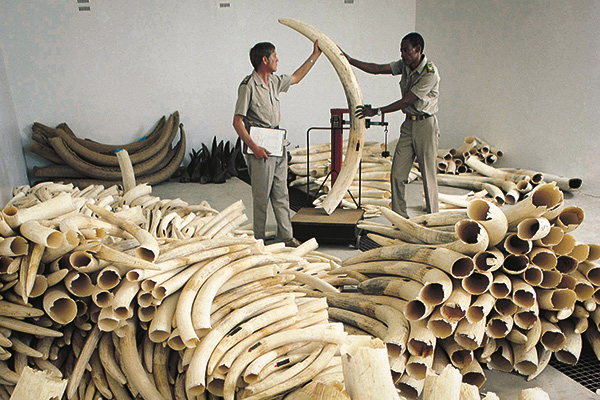 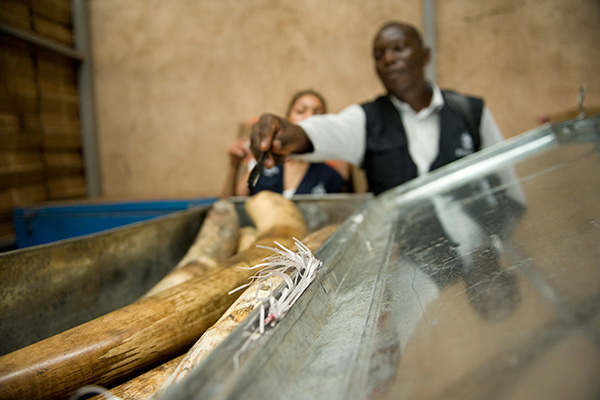 With the conference addressed by HRH the Prince of Wales, and highlighting how illegal wildlife trade is a growing criminal industry worth billions of euros each year, INTERPOL President Ballestrazzi said that only a concerted and comprehensive response can effectively address wildlife crime.

“Given the scale and breadth of such trafficking activities fostered by expanding crime networks, profits, and weak criminal sanctions, enhancing cooperation between all concerned stakeholders will make it possible to put an end to the unprecedented development of this type of crime that has worldwide repercussions,” said President Ballestrazzi.

In this respect, representatives of governments and international organizations adopted a final declaration which underlined the links between wildlife crime, organized crime and corruption, and which called for effective international cooperation underpinned by the active participation of INTERPOL and other key international partners.

President Ballestrazzi highlighted how with the creation of its Environmental Crime Programme in 2009, and of its Environmental Security unit in 2013, INTERPOL has been providing assistance to law enforcement agencies combating environmental crime by facilitating cross-border police operations and training, and by promoting intelligence-gathering and analysis.

Data collected during anti-wildlife trafficking operations is compiled, analysed and used to guide future enforcement efforts as part of INTERPOL specialized programmes, such as Project Predator for the conservation of wild tigers and other Asian wild cats, and Project Wisdom against the illegal trade in ivory and rhinoceros horn.

Recognizing that only a joint and global response is effective against wildlife trafficking, INTERPOL has also established strong partnerships with organizations belonging to the International Consortium on Combating Wildlife Crime (ICCWC), as well as with the European Commission and the United Nations Environment Programme (UNEP).

Speaking on the sidelines of the conference, David Higgins, Head of INTERPOL’s Environmental Security unit, said: “Today’s gathering of world leaders around the issue of illegal wildlife trade will provide a great impetus towards an enhanced professional law enforcement response against this criminal threat, as well as renewing international commitment to protecting our shared global biodiversity.”

The conference comes a week after French authorities publicly destroyed three tonnes of confiscated ivory. In the first such measure in Europe, some 7,000 elephant tusks and 15,000 carved ivory ornaments were crushed in front of the Eiffel Tower in Paris before being taken away to be incinerated.