LYON, France – INTERPOL’s first international operation targeting large-scale illegal logging and forest crimes has resulted in almost 200 arrests as well as in the seizure of millions of dollars’ worth of timber and some 150 vehicles across Latin America. 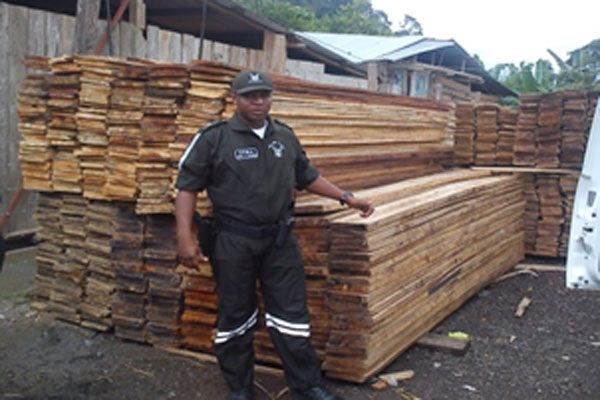 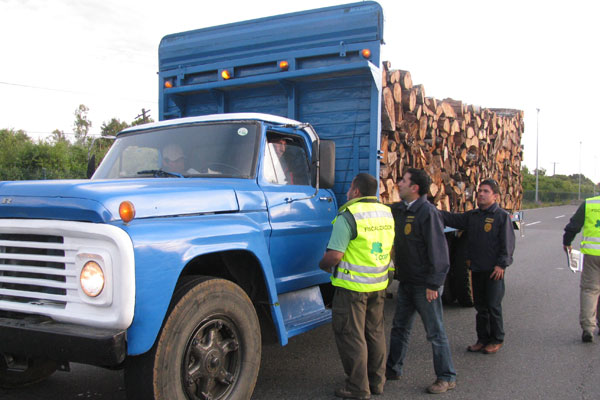 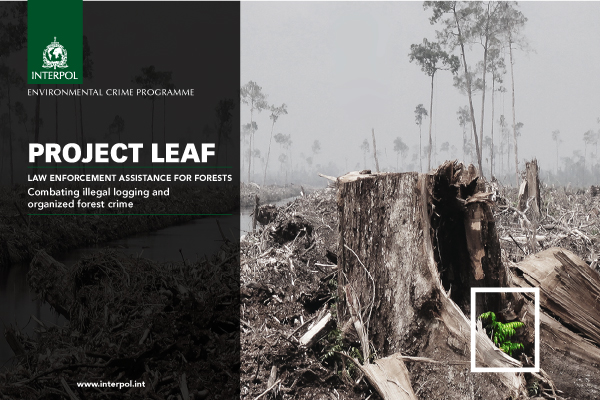 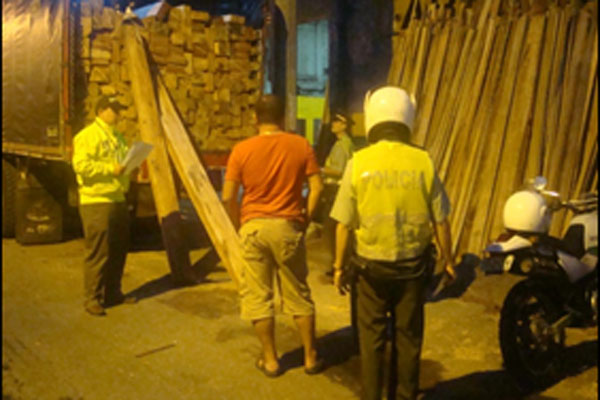 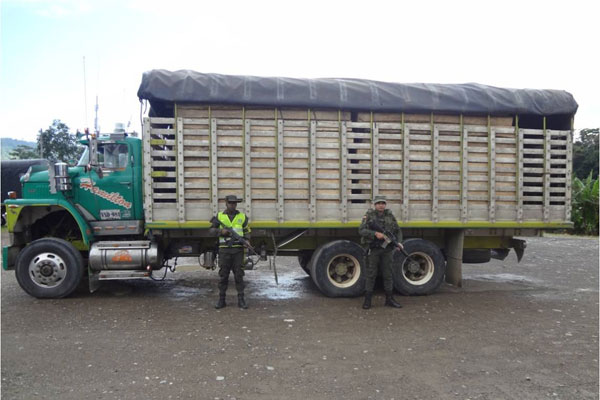 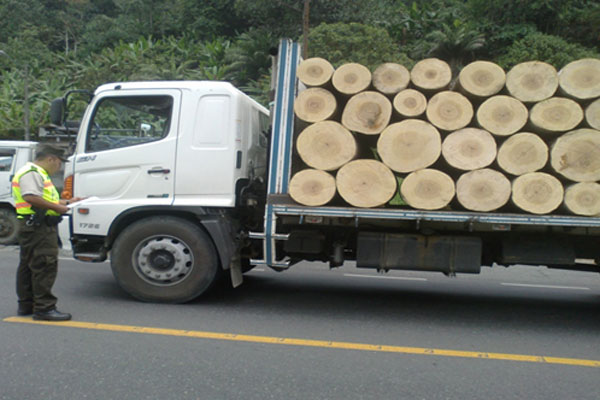 Under the operation, officials carried out inspections and investigations on transport vehicles, retail premises, and individuals, as well as surveillance and monitoring at ports and various transport centres.

The resulting seizures of wood and related products during the operation are estimated to amount to more than 50,000 m3 of seized wood, equivalent to some 2,000 truckloads of timber. The total value of the seized timber is estimated at around USD 8 million.

Along with the seizures, participating countries reported a total of 194 arrests, with 118 individuals currently under investigation, and several cases of deportation.

One of the key aims of Operation Lead was the development of practical cooperation and communication among national environmental law enforcement agencies, including forest authorities, police, customs, and specialized units as well as with international organizations such as INTERPOL.

“Operation Lead marks the beginning of INTERPOL’s effort to assist its member countries to combat illegal logging and forestry crime, which affects not only the health, security and quality of life of local forest-dependent communities, but also causes significant costs to governments in terms of lost economic revenue,” said David Higgins, Programme Manager of the Environmental Crime Programme at INTERPOL. “This is an important goal for Project Leaf as a way to counter the illegal timber trade, currently estimated to be worth between USD 30 to 100 billion annually.”

“The intelligence gathered during this first phase of Operation Lead will be used as a foundation for more incisive actions against illegal logging to be taken by INTERPOL, in cooperation with its member countries. INTERPOL will continue to support countries to establish long term sustainable improvements in law enforcement responses to illegal and unsustainable deforestation,” added Davyth Stewart, INTERPOL Criminal Intelligence Officer and team leader of Project Leaf.

Project Leaf is a consortium initiative led by INTERPOL, with the United Nations Environment Programme and with the financial support of the Norwegian Agency for Development Cooperation. This Project supports countries to tackle illegal logging and forestry crime which undermine attempts to implement national and international forest protection policies and sustainable forestry practices.

The trans-national nature of illegal logging raises difficulties for law enforcement and regulators, who are often limited in their ability to work outside their own domestic jurisdiction. Project Leaf is assisting law enforcement agencies from different countries in coordinating a global law enforcement response.