LYON, France – Some 100 countries have taken part in a global operation seeking to disrupt the criminal networks behind the illicit sale of medicines online, resulting in 58 arrests worldwide and the seizure of 9.8 million potentially dangerous medicines worth some USD 41 million. 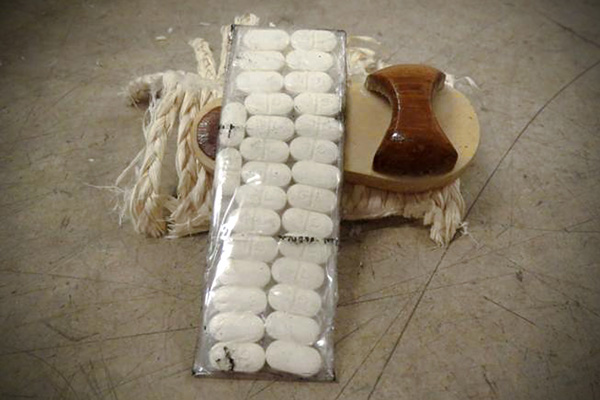 Police, customs and national regulatory authorities from some 100 countries participated in the operation targeting the illicit online sale of medicines. 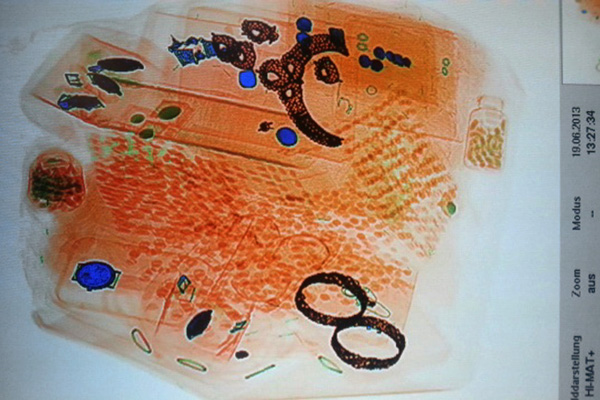 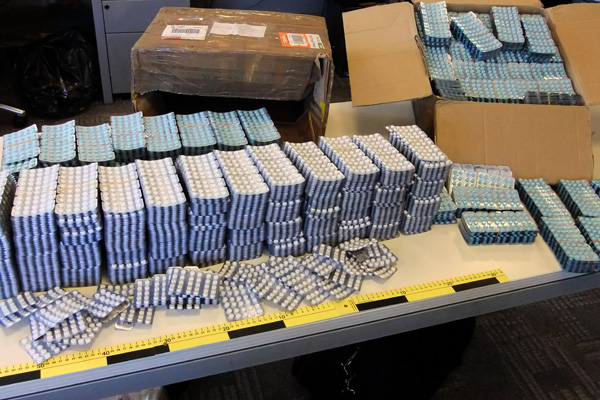 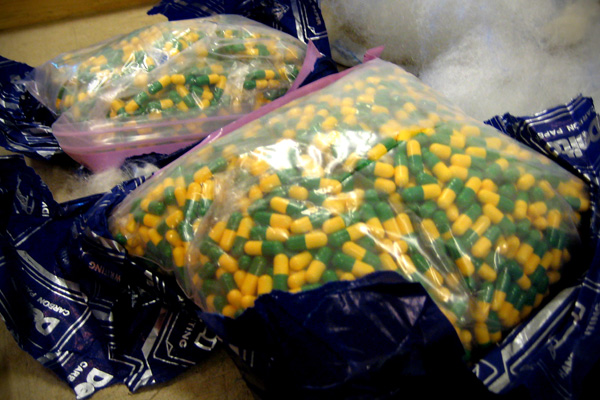 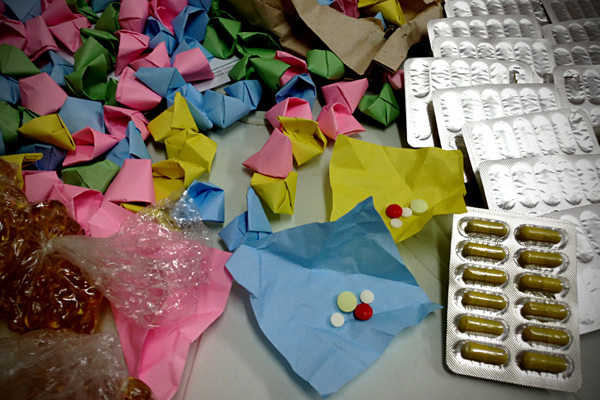 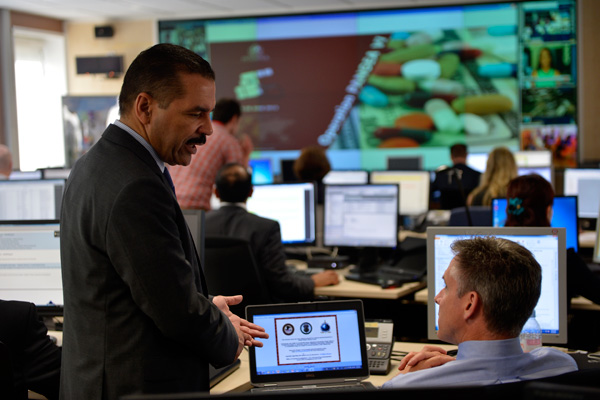 A dedicated operations centre at the General Secretariat allowed participating countries and agencies to exchange information and coordinate their actions. 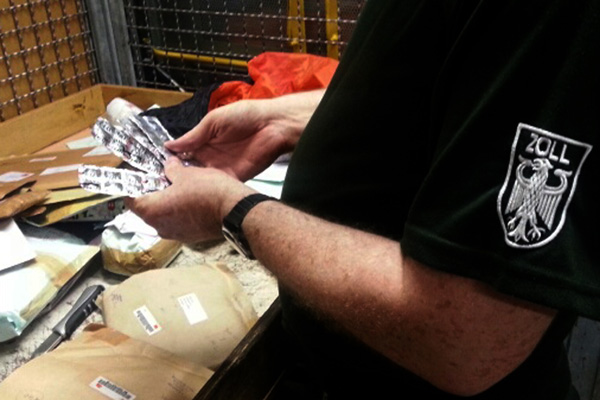 Some 522,000 packages were inspected by customs authorities around the globe. 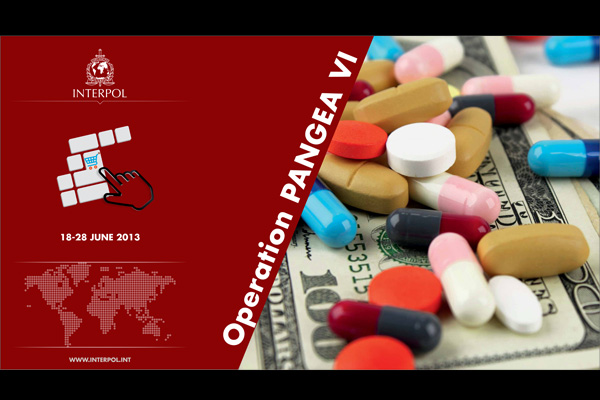 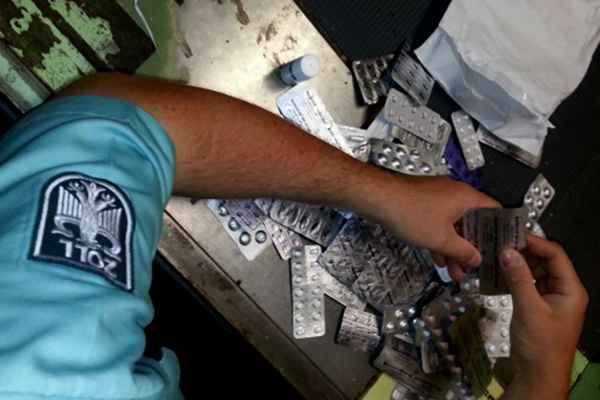 In addition to the seizure of illicit medicines, authorities arrested 58 individuals and launched 175 criminal investigations.
/

Operation Pangea VI was coordinated by INTERPOL, with the World Customs Organization, the Permanent Forum of International Pharmaceutical Crime, the Heads of Medicines Agencies Working Group of Enforcement Officers, the Pharmaceutical Security Institute, Europol, and supported by the Center for Safe Internet Pharmacies and private sector companies including Visa, Mastercard, PayPal and Legitscript.

The week-long operation (18-27 June) targeted the main areas involved in the illegal online medicine trade: Internet Service Providers (ISPs), electronic payment systems and delivery services. More than 9,000 websites linked to illicit online pharmacies were identified and shut down, in addition to the suspension of payment facilities of illegitimate pharmacies and the disruption of a substantial number of spam messages.

“Transnational criminal networks are taking advantage of the Internet to deceive consumers into buying fake and often dangerous medicines with a wanton disregard for the health risks this poses to the unsuspecting buyers,” said INTERPOL Secretary General Ronald K. Noble.

“Our partners worldwide have combined their efforts in INTERPOL's Operation Pangea VI to fight these organized criminal networks. Together, they are protecting innocent consumers by shutting down illegitimate online pharmacies, confiscating illegal pharmaceutical products and bringing criminals to justice.

"These are significant steps forward in safeguarding the health and safety of the public, and in dealing a major blow to the criminal groups behind the counterfeiting of medical products,” concluded the INTERPOL Chief.

“The health and safety of global consumers is paramount and all efforts to protect them from the dangers posed by illicit medicines sold online are being vigorously pursued using the full extent of our collective intelligence and legal tools,” said WCO Secretary General, Kunio Mikuriya.

“I am pleased that police, customs and national regulatory authorities continue to work closely together at both the international and national levels to combat this dangerous form of illicit trade, with the full support of our public and private sector partners across the globe,” he added.

“Clearly, the excellent results achieved during Operation Pangea VI demonstrates the effectiveness of combining our respective competencies to tackle crime, in particular the growing trade in online sales of illicit and often dangerous pharmaceutical products,” stressed the WCO Secretary General.

A dedicated operations centre at INTERPOL’s General Secretariat headquarters in Lyon served as a central hub for information exchange among the participating countries and agencies, including a mobile office deployed by Europol which conducted cross-checks in close cooperation with their liaison officer at INTERPOL. As well as raids at addresses linked to the illicit pharmaceutical websites, some 522,000 packages were inspected by customs and regulatory authorities, of which 58,000 were seized.

“We can only bring an end to the illegal online supply of pharmaceutical products through collective and systematic international effort such as the Pangea operations. The dedicated and constant efforts of partners from all sectors are vital to protecting innocent consumers and ensuring that the Internet does not become a safe haven for transnational criminals,” said Aline Plançon, Assistant Director of INTERPOL’s Medical Products Counterfeiting and Pharmaceutical Crime Sub-directorate.

“Ultimately, we hope that by increasing public awareness of the risks associated with illegal online pharmacies, people will take greater care the next time they turn to the Internet to purchase medicines,” added Ms Plançon.

To date, 175 investigations have been launched into a range of offenses including the illegal manufacturing, selling and supplying counterfeit or unlicensed medicines.

Investigations are ongoing, and the final results from Operation Pangea VI will be released upon their conclusion.