LYON, France – INTERPOL is calling for the public’s assistance in helping to track down international fugitives linked to organized crime networks and wanted for offences including murder and drug trafficking. 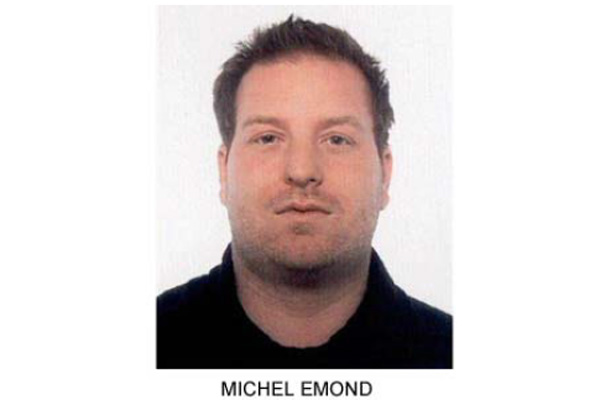 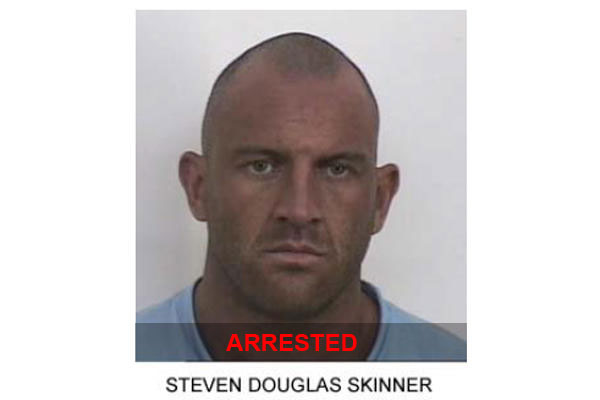 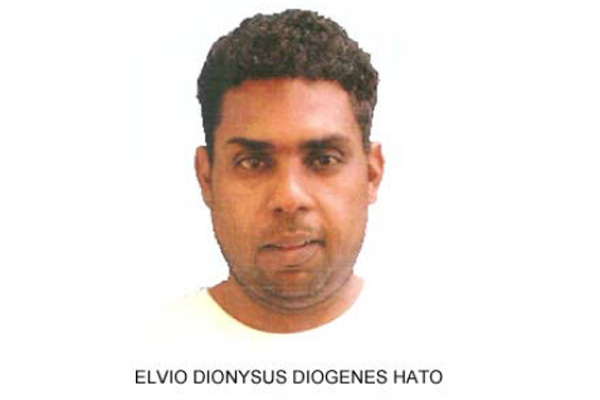 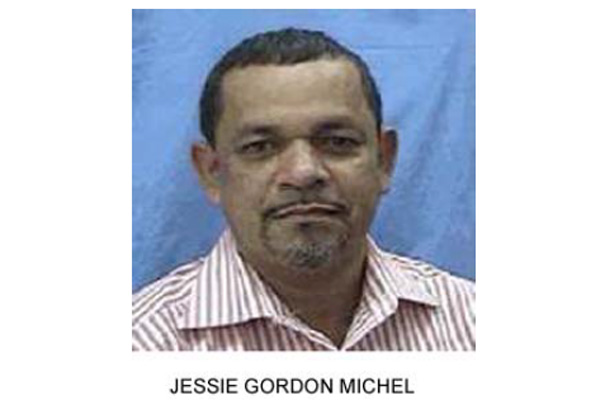 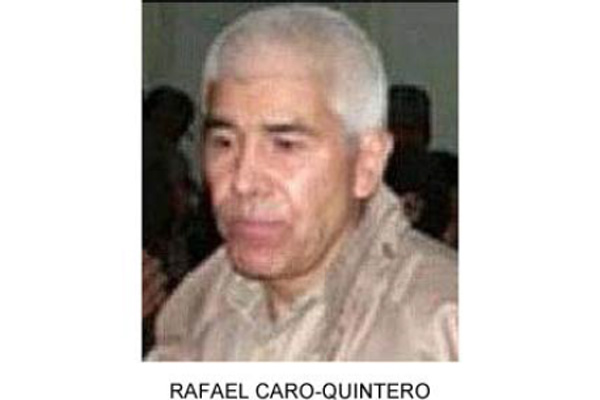 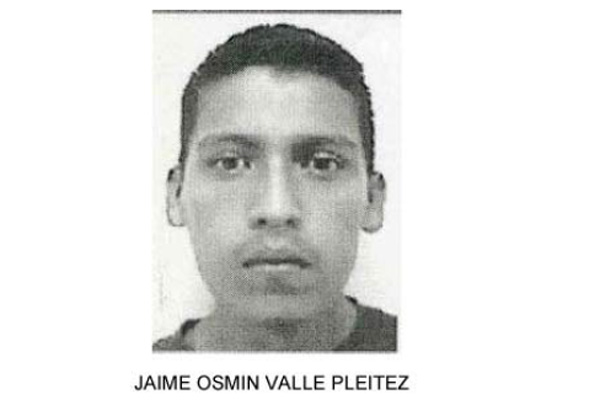 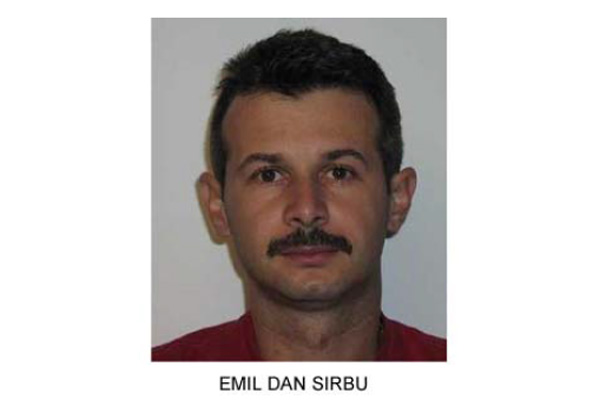 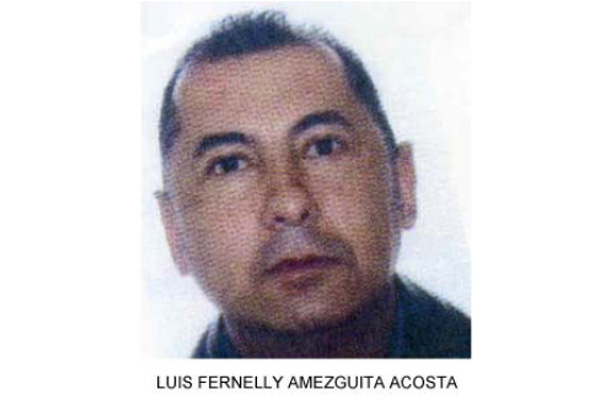 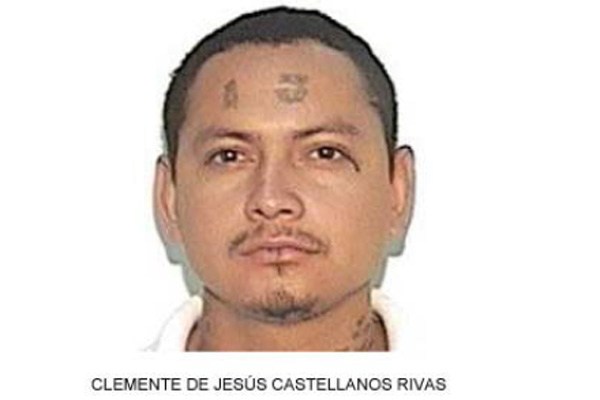 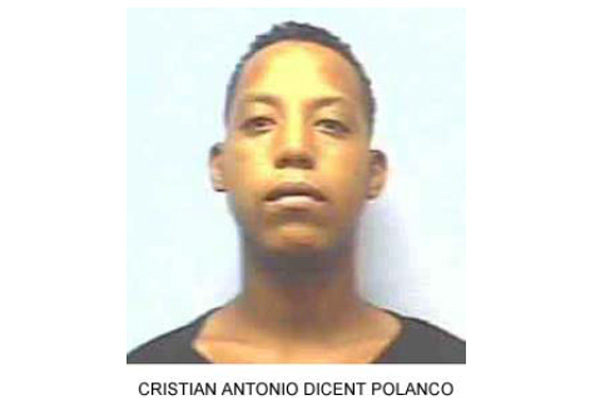 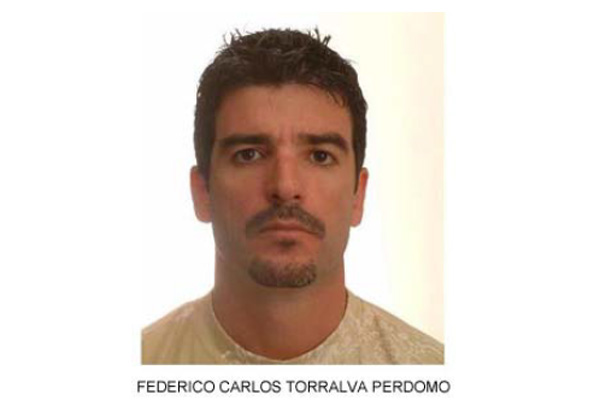 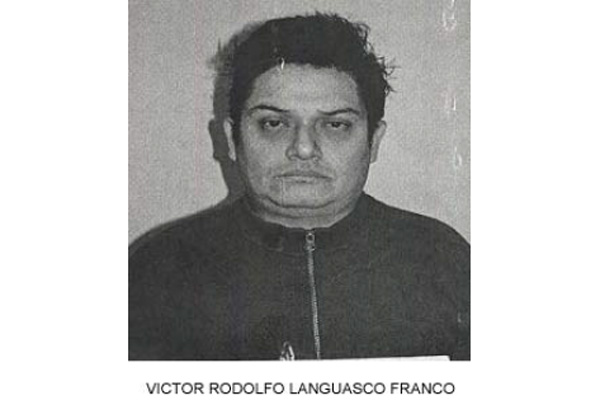 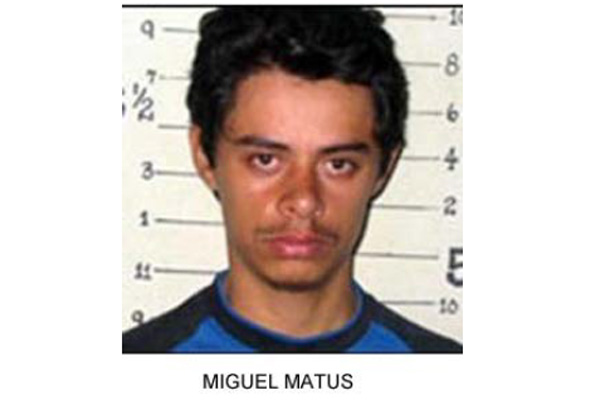 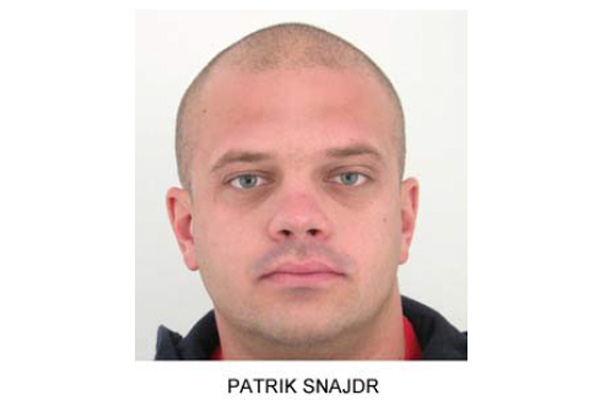 Operation Infra (International Fugitive Round Up and Arrest) Americas was launched in Costa Rica on 18 November, involving 46 countries and territories and targeting 266 fugitives. Members of the public are now being asked to provide information to help locate 14 individuals, including Rafael Caro-Quintero the former leader of the Guadalajara Cartel in Mexico.

The fugitives are believed to be hiding out in Central America, Colombia, Ecuador, Peru, Venezuela or the Caribbean. They are all cases where no new leads were generated during the initial phase of Infra Americas or where there is no current intelligence on the potential location of these individuals.

“Any piece of information, no matter how small or apparently insignificant could be the missing piece in the puzzle which will help locate these dangerous criminals,” said Mr Prenci.

“The public have a valuable role to play in supporting law enforcement efforts but we would not encourage anyone to take action themselves, but instead to pass on any tips to their local or national police or INTERPOL,” added Mr Prenci.

Information on the possible location of the targets of Operation Infra Americas or any internationally wanted persons can be sent to INTERPOL’s Fugitive Investigative Support unit. Any leads will be passed on to the INTERPOL National Central Bureaus concerned for further action on the ground.

Information can also be given anonymously to any national Crime Stoppers programme.

Infra Americas builds on the success of previous similar operations including Infra-SA (South America) and Infra-SEA (Southeast Asia) and the global Infra-Red operations in 2010 and 2012. These operations have so far led to more than 500 arrests and positive locations worldwide.