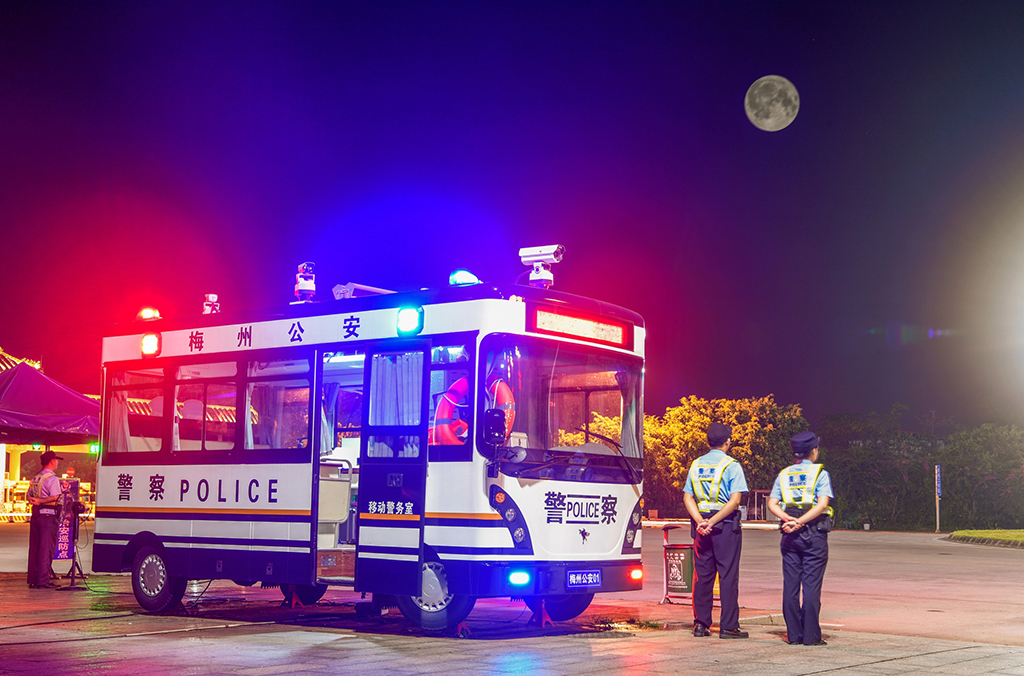 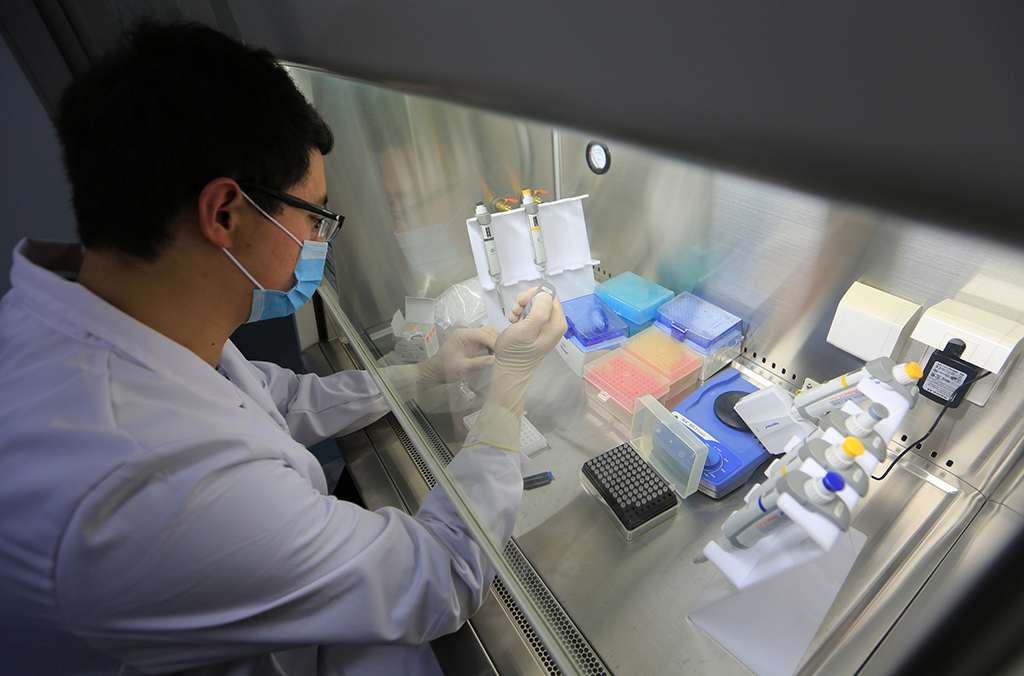 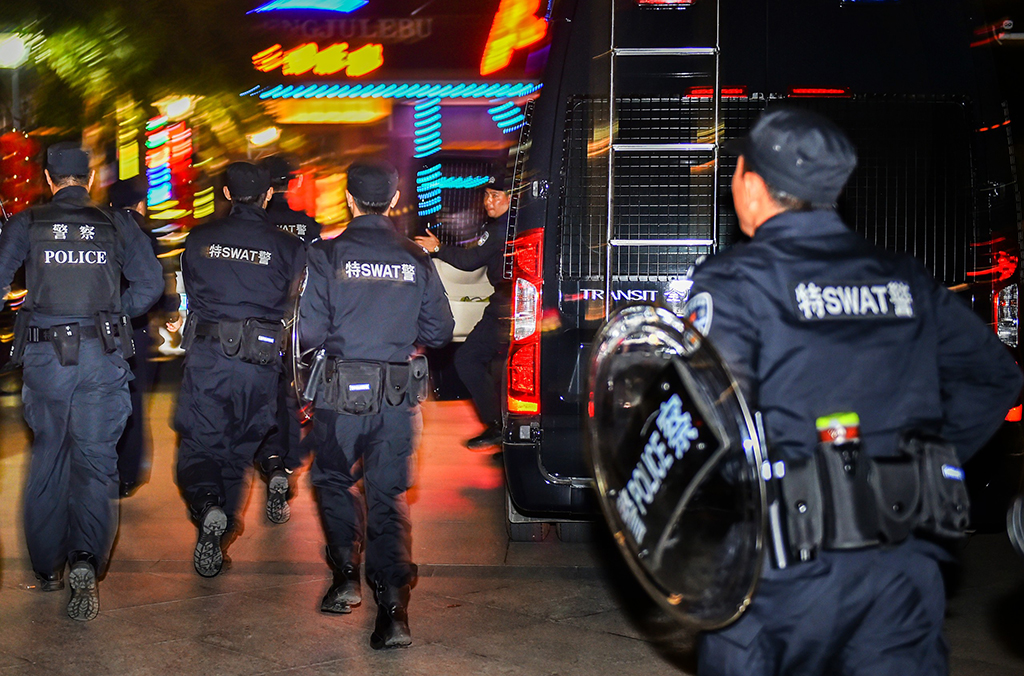 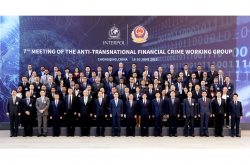 Experts gather to tackle telecom fraud and other scams