Latin American criminal organizations are increasingly operating their global activities from the largest and most cosmopolitan cities. Buenos Aires is the region’s second largest city with easy sea, land and air access to North American, European and African markets – both legal and illicit.

Argentina’s 5,000 km of coastline and its many ports linking the Atlantic Ocean with drug-producing countries across South America make it an attractive transit country for illicit shipments.

One of South America’s key transit and launching points for Andean drugs headed across the Atlantic, Argentina’s flourishing chemical industry also makes it attractive to the precursor black market. Other drug-related crime areas affecting Argentina are money-laundering, people smuggling and trafficking in firearms. 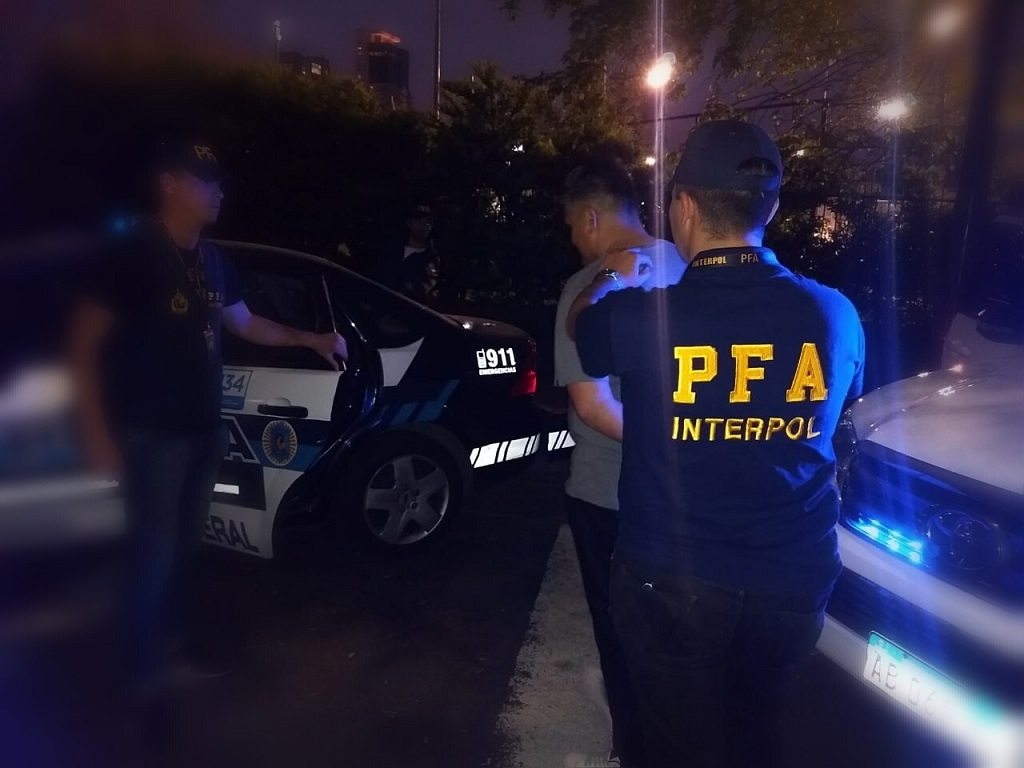 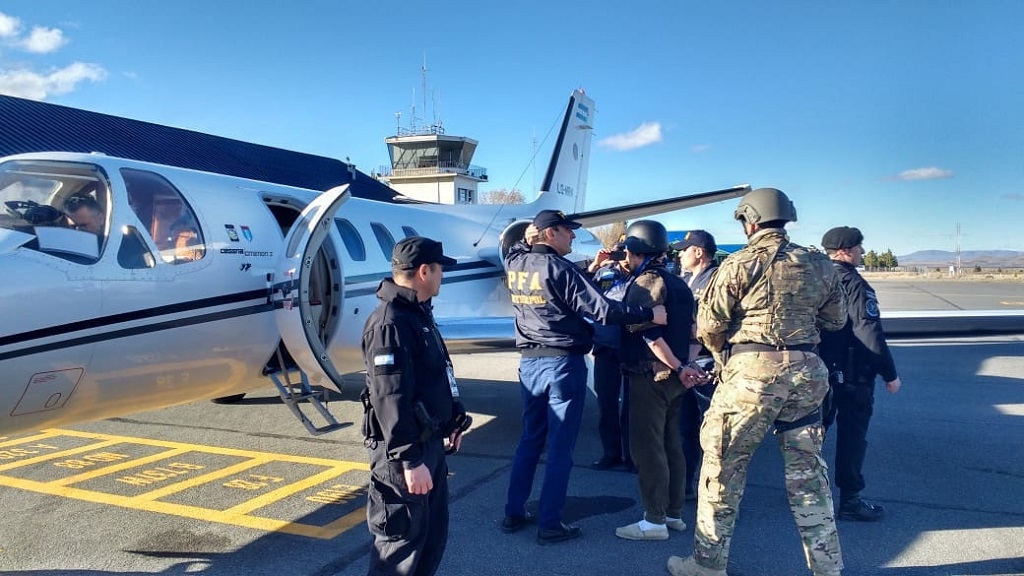 As part of the PFA, NCB Buenos Aires is under the command of Argentina’s Ministry of Security. 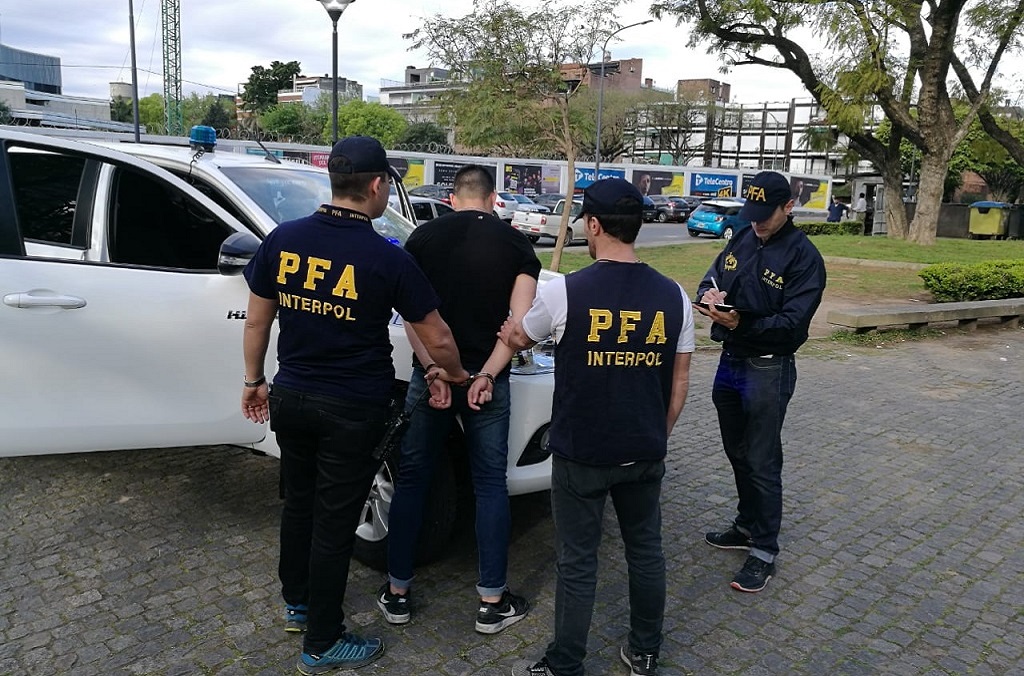 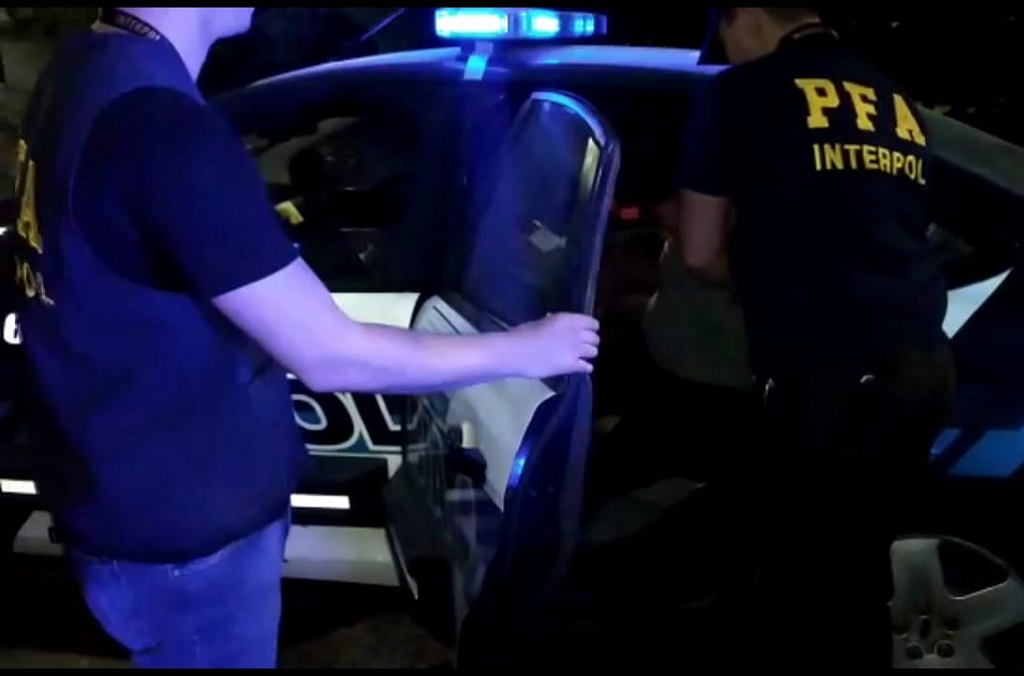 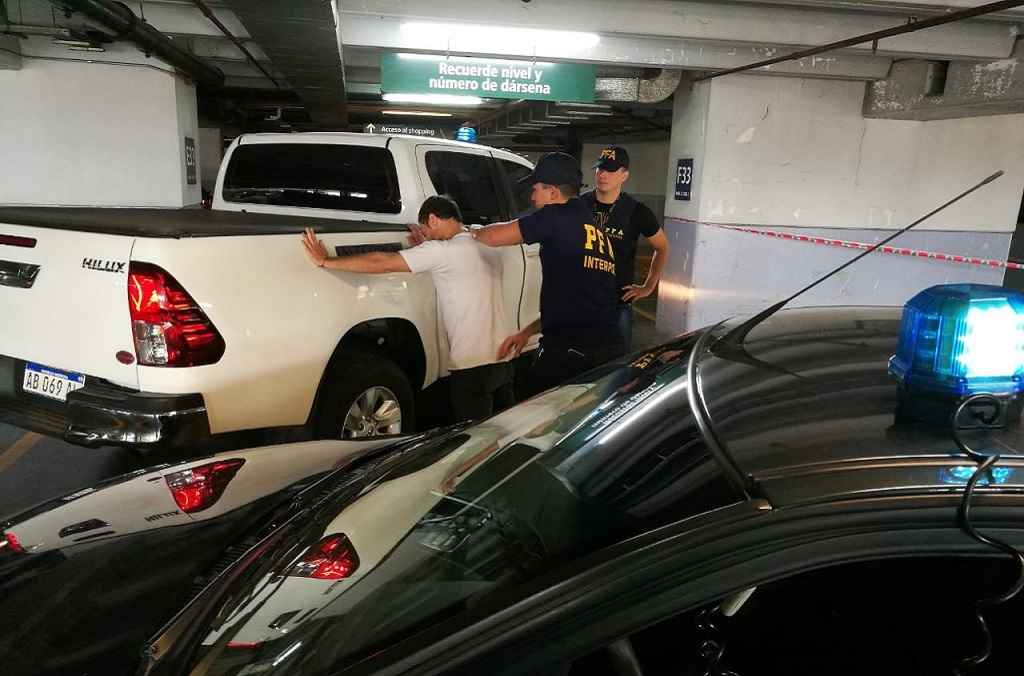 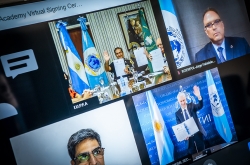