We have seen a century of change, but our goals have remained constant.

The idea behind the creation of INTERPOL in 1923 was to find ways to help police in different countries to cooperate on solving crimes, notably through arrest and extradition procedures, identification techniques and the idea of centralized criminal records.

Although the world has changed immensely over the last century, many of these principles continue to underpin our work today.

Read on to find out more about the themes that have guided our work over the past 100 years.

Direct contact between police forces in different countries is essential in order to facilitate investigations that cross geographical borders.

Participants at the 4th INTERPOL General Assembly session held in Amsterdam in 1927 adopted a Resolution that each member country should establish a central point of contact within its police structure. This was the forerunner of today's National Central Bureaus (NCBs).

NCBs are at the heart of INTERPOL. They are the contact point for all our activities in the field, providing the crucial link between national police and our global network of member countries.

NCBs cooperate together on cross-border investigations, operations and arrests and share vital police information on a daily basis. We also bring police and experts together for operational meetings, working groups and conferences, where they can discuss common issues and share expertise. 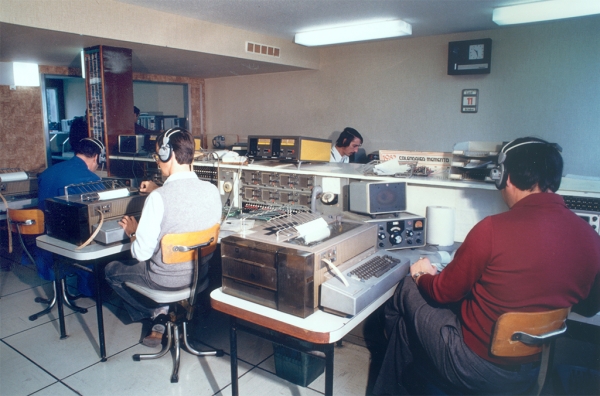 Swift communications between countries are needed if criminals were to be quickly located and arrested. In the early days of the Organization, this would have been done through international post, telegram and telephone services.

Communications technology has evolved immeasurably over the past century. In 1935, we launched our first international radio network, providing an independent telecommunications system solely for the use of national criminal police authorities.

We now connect the world’s police via I-24/7, our secure, web-based police communications system that was launched in 2002. Millions of messages are transmitted annually via I-24/7, which also gives NCBs real-time access to our range of databases. The extent of change in this area would have been difficult for police in 1923 to imagine.

A common language needed to be chosen, in order to harmonize communications between countries. In 1923 Esperanto was mentioned as an option to be studied in the future, although it never adopted.

In its early days, the Organization's working languages were French and English, with Spanish being used from 1955. Arabic was formally adopted as the fourth official language in 1999. Today, all official documentation is translated into all four languages and interpretation is provided at major conferences and meetings.

Our staff represent great linguistic diversity, with more than 100 nationalities employed at the General Secretariat and its Regional Bureaus. In particular, the staff of the Command and Coordination Centre are fluent in several different languages, so they can support member countries. 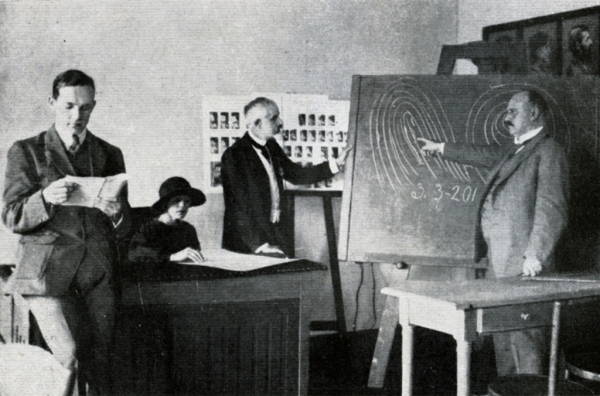 INTERPOL’s founding members agreed a number of Resolutions in 1923. Resolution number eight urged participating countries to use the fingerprint identification techniques developed by police in Denmark, and to share fingerprint information with the dedicated office in Copenhagen, to build up an international register.

Forensic expertise and the exchange of forensic data has become increasingly important to international investigations as criminals travel more than ever and use fake ID documents.

In 2000, we introduced an automatic fingerprint identification system (AFIS) in order to dramatically reduce the time needed to carry out fingerprint checks. These were followed by a database on DNA profiles (2002) and facial recognition images (2016). Together they lead to thousands of identifications each year.

Our forefathers, taking paper and ink fingerprints, could never have imagined the technology ahead of them. 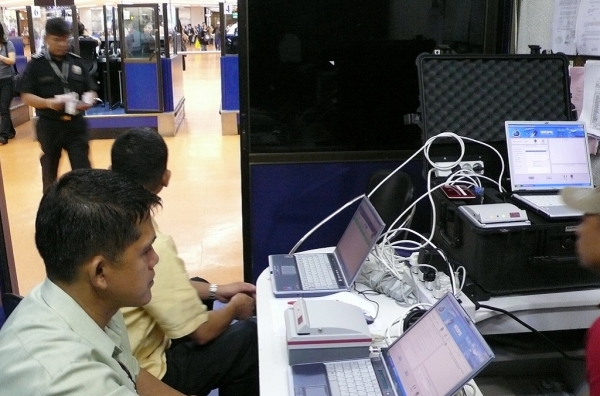 Given the variety of classification systems in use in the early 20th century, the founding members of INTERPOL recognized the need to create a system of standardized and centralized international records.

Until the 1980s when computerization began, our records were kept on paper, and data was compiled and analysed manually using card index files. A comprehensive general records system comprised name index cards (filed both alphabetically and phonetically), legal documents (such as identity details and vehicle registrations numbers), and offences (classified by type and location). Complementing these were specialized records including fingerprints and photos.

Today, we provide our member countries with instant, direct access to a range of criminal databases containing millions of records. These include information on names of criminals, stolen travel documents, works of art and vehicles, firearms, biometrics and child sexual exploitation images.

The response time for a database query is less than a second! 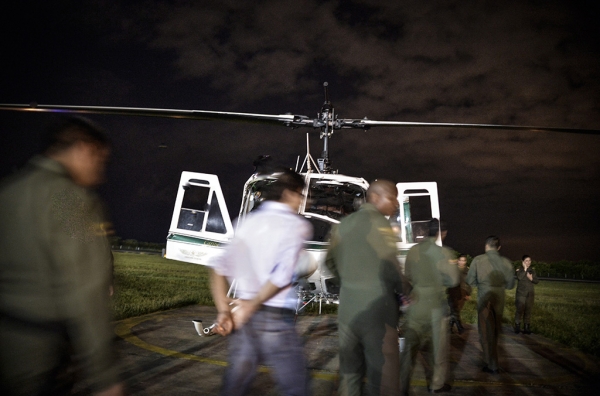 Extradition is a key element of police cooperation. A priority from the outset was to find mechanisms for the speedy transmission of extradition requests, and for the request to act as a basis for provisional arrest.

The first Red Notice was issued in 1947 for a Russian man wanted for murdering a policeman.
Effectively an international alert for wanted persons, the Red Notice includes identifying information and a summary of the charges against the person.

Today, Red Notices are perhaps our most emblematic tool. They are issued at the request of member countries to seek the location and arrest of wanted persons with a view to extradition or similar lawful action.

Thousands of Red Notices are issued each year and transmitted to all countries electronically via secure police channels.