Specialized officers across four continents raced to remove the child from harm.

LYON, France – Authorities in Peru have arrested a couple accused of producing sexual abuse material of their two-month old baby, following an international effort to save the child from harm.

In early April, specialized investigators in Canada and Australia contacted INTERPOL after identifying a user who was not only sharing abusive images, but also offering to produce additional material in exchange for payment. Investigators worked to gather data on the suspect, who had been active on Darknet forums since 2014.

Further analysis showed that the same user had recently sought advice on child and organ trafficking.

The evidence and intelligence trail eventually led to Peru, where INTERPOL’s Crimes against Children unit ensured swift coordination with authorities on the ground, allowing the Lima Norte Prosecutor’s Office to raid the suspect’s home and rescue the baby. 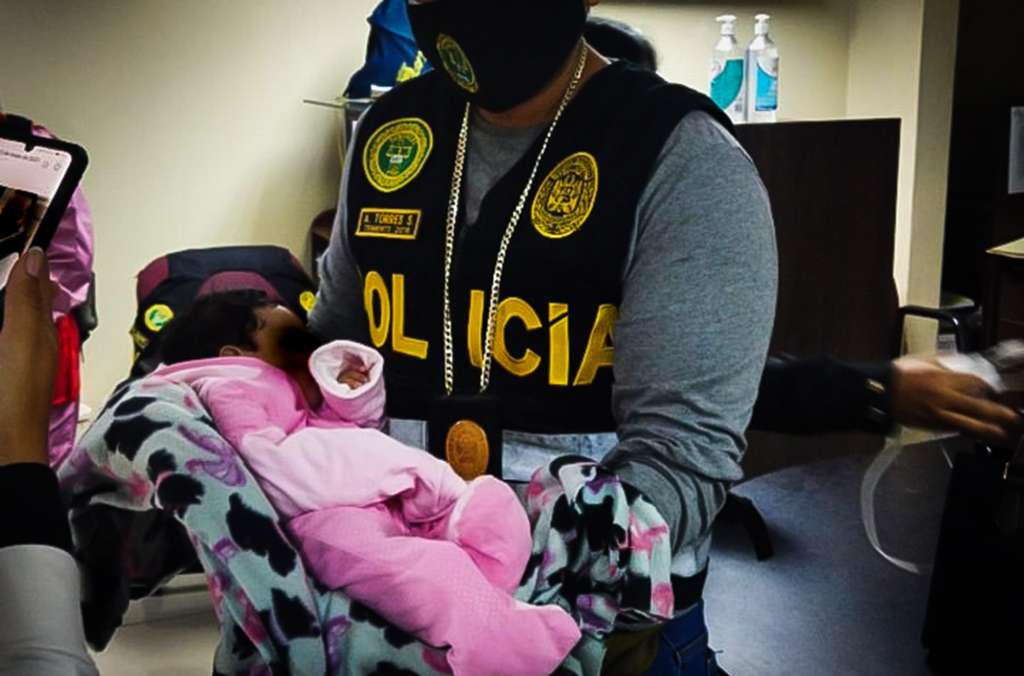 The baby has now been placed in protective care.

The Venezuelan father, 23, and Peruvian mother, 22, were arrested and will face charges for producing child sexual abuse material. Their child is now in protective care.

Uri Sadeh, Coordinator of INTERPOL’s Crimes against Children unit, said: “This baby was born into a life of exploitation. Thanks to effective international cooperation between specialized officers across four continents, this young infant is safe and cared for, with a second chance at childhood.”

INTERPOL is liaising with Peruvian law enforcement in order to help analyse material seized at the scene.