INTERPOL and the WCO jointly mark 26 June, the International Day against Drug Abuse and Illicit Trafficking

INTERPOL and the World Customs Organization (WCO) have reaffirmed their commitment to aligning police and customs efforts in the fight against organized crime and illicit drug trafficking.

The theme of this year’s International Day against Drug Abuse and Illicit Trafficking, Better Knowledge for Better Care, draws attention to the global drug scourge, its impact on societies and the importance of a coordinated approach to raise awareness. 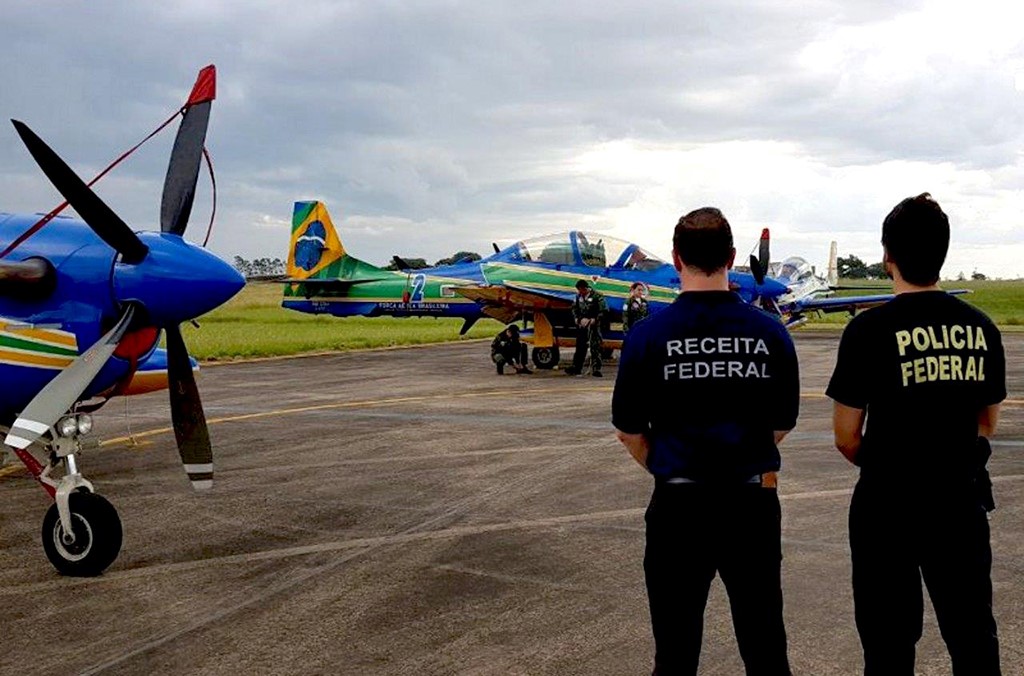 While governments around the world are taking action to cope with the COVID-19 pandemic and mitigate its impacts on citizens’ social and economic life, there is evidence that organized crime syndicates have already seized the opportunity to multiply their illicit activities.

Drug trafficking accounts for half of all transnational organized crime proceeds according to the UN, providing a constant source of funding for other criminal activities and even threats such as terrorism.

Improved knowledge of their modus operandi and concealment methods, as well as strong international cooperation, are crucial - more than ever – to enabling customs and police officials worldwide to secure borders and protect societies.

“Whether expressed through violence, corruption or addiction, the global trade in illicit drugs has a corrosive impact on societies, economies and individual health. COVID-19 has not changed these basic facts,” said INTERPOL Secretary General Jürgen Stock.

“On the contrary, police have had to shoulder the task of adapting to ever-shifting drug trafficking patterns while playing a central role in countries’ efforts to halt the spread of the virus. This is why communication and cooperation between national police organizations and customs enforcement is crucial to protecting our communities,” added the INTERPOL Chief.

“Fighting against illicit trafficking of drugs is a key component of the customs community’s efforts to make this world a better place. Together with police forces, we are at the forefront of this fight for the sake of our societies and the rule of law,” said WCO Secretary General Dr Kunio Mikuriya. “Let’s unite our efforts, and advance together through enhanced cooperation and knowledge,” he added.

Adapting to a new normal

Since the onset of the pandemic, INTERPOL has worked closely with law enforcement in its 194 member countries to monitor changing drug trafficking patterns and share intelligence. The organization has regularly issued Purple Notices – which provide information on objects, devices and concealment methods used by criminals – through its secure I-24/7 communications channel.

The INTERPOL Secretary General has also repeatedly warned that organized crime will try to take advantage of the economic consequences of COVID-19 to sink proceeds from drug trafficking and other crimes into the legitimate economy – thus furthering their influence and money laundering potential.

Training for Customs officers is at the heart of the WCO’s support to its members. The WCO, following the COVID-19 global health crisis, has adopted a new strategy focused on online training through their CLiKC! platform. Among the training delivered, customs officials can acquire knowledge on the latest risk management techniques, concealment methods and previously detected drug routes, based on the analysis of data collected through WCO’s Customs Enforcement Network.

Under the WCO’s Drugs and Precursors Programme, which aims at countering global illegal trade covering the cultivation, manufacturing, distribution and sale of substances subject to drug restriction and prohibition laws, a number of initiatives have been developed, often in cooperation with other law enforcement agencies.

These include Project AIRCOP with its Joint Airport Interdiction Taskforces established to strengthen airport controls and the newly-established WCO Project COLIBRI. This is a multidisciplinary initiative funded by the European Union which aims at monitoring and controlling General Aviation through an ambitious capacity building programme and sophisticated technological innovation.