SINGAPORE – Most of us take care to protect ourselves from physical crimes in the ‘real’ world, yet we do not always take the same precautions against virtual crimes in the online world.

While crimes like burglary and assault are something we can see, cybercrime is largely invisible, leading many people to underestimate its very real damage – or the likelihood of becoming a victim. But the effects of cybercrime can be just as devastating as physical crimes, with a number of potential dangers hidden online.

As well, victims of cybercrime do not always realize they should report these crimes to police in the same way they would if, for example, their home was robbed, since they do not actually witness the theft or the culprit. 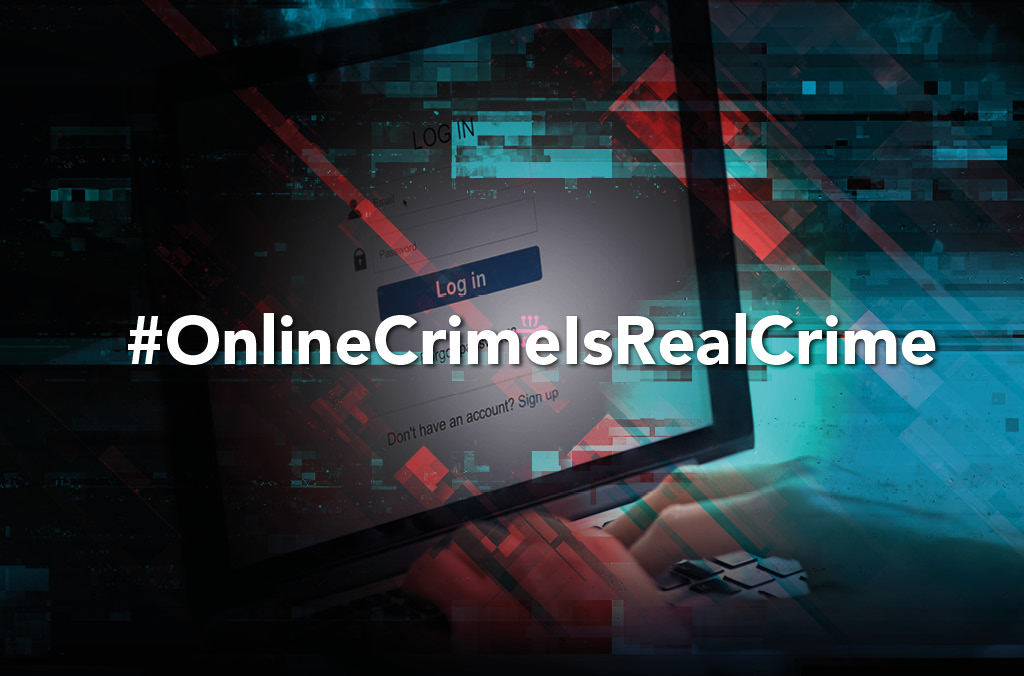 Through a new public awareness campaign launched today, INTERPOL is sending the message that #OnlineCrimeIsRealCrime and should be regarded with the same seriousness as any other type of crime.

The campaign will inform the public on the top cyberthreats and how to spot them, and provide general cybersecurity advice to help minimize the risk of becoming a victim.

Each of the next six weeks will be dedicated to a particular online crime theme, using INTERPOL’s social media channels to share the key messages via posts, graphics and videos. The following online crimes, which have been identified as the key global threats, will be covered:

General cyber hygiene tips will be incorporated throughout the campaign, offering simple, practical advice for protecting yourself, devices and online accounts against cybercriminals.

“Even the most Internet-savvy person can fall for a cybercriminal’s tricks, so it’s important that everyone keeps their guard up when navigating the virtual world,” said Craig Jones, INTERPOL’s Director of Cybercrime.

“But perhaps the most important message of all: online crime is real crime, so if you do become a victim, report it to the police right away like you would with any other crime,” he concluded.

The awareness campaign is being conducted under the umbrella of INTERPOL’s Cyber Americas II capacity building project, with expertise provided by INTERPOL’s Cybercrime programme. The Cyber Americas Project, launched in 2018, is funded by the Government of Canada and aims to enhance cybercrime-fighting capabilities in 35 beneficiary countries in Latin America and the Caribbean through specialized training for law enforcement and prevention initiatives.

Law enforcement agencies throughout the Americas region and around the world, as well as key cybersecurity companies, will share the messages of the campaign using the #OnlineCrimeIsRealCrime hashtag to reach the widest possible audience. 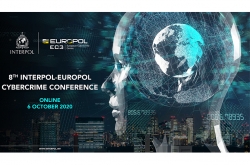 INTERPOL-Europol 8th Cybercrime Conference: “Half of humanity at risk” 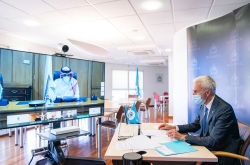 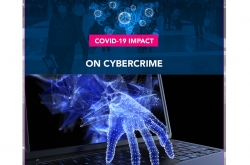