LYON, France – An operation led by INTERPOL targeting international migrant smuggling and human trafficking networks has led to more than 200 arrests and the identification of some 3,500 irregular migrants in the Americas, Africa, Europe and Asia. 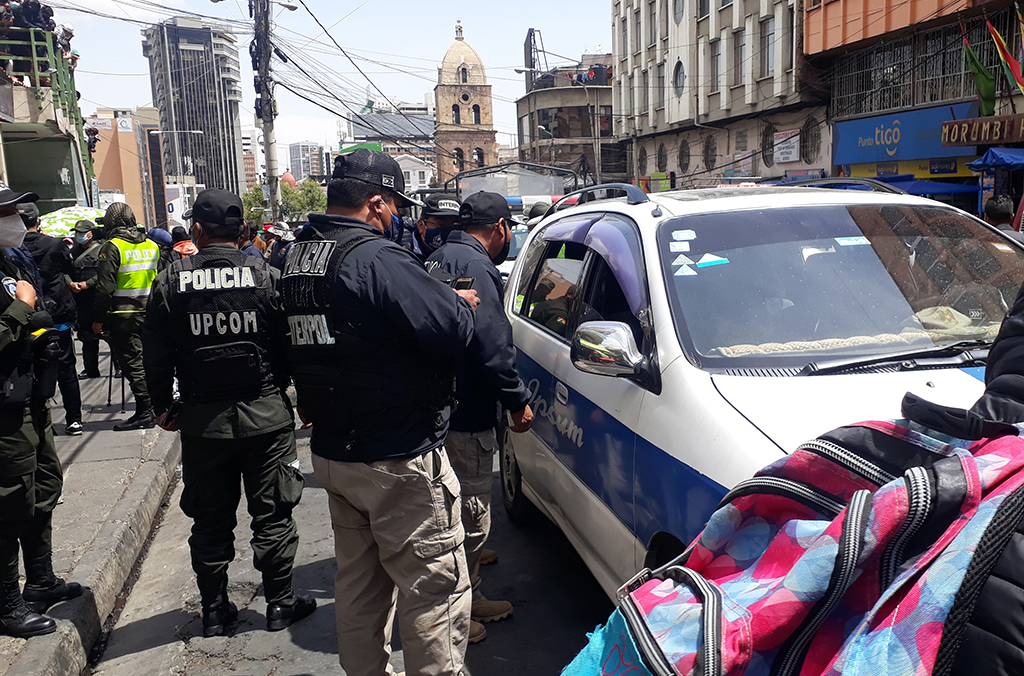 Bolivia was among 32 participating countries which carried out checks against INTERPOL databases at national hotspots.
In Brazil, police action targeted organized crime groups such as Sonho Americano, Lei do Retorno and CaiCai III.
The one-week operation was coordinated from Brazilian Federal Police headquarters in Brasilia. 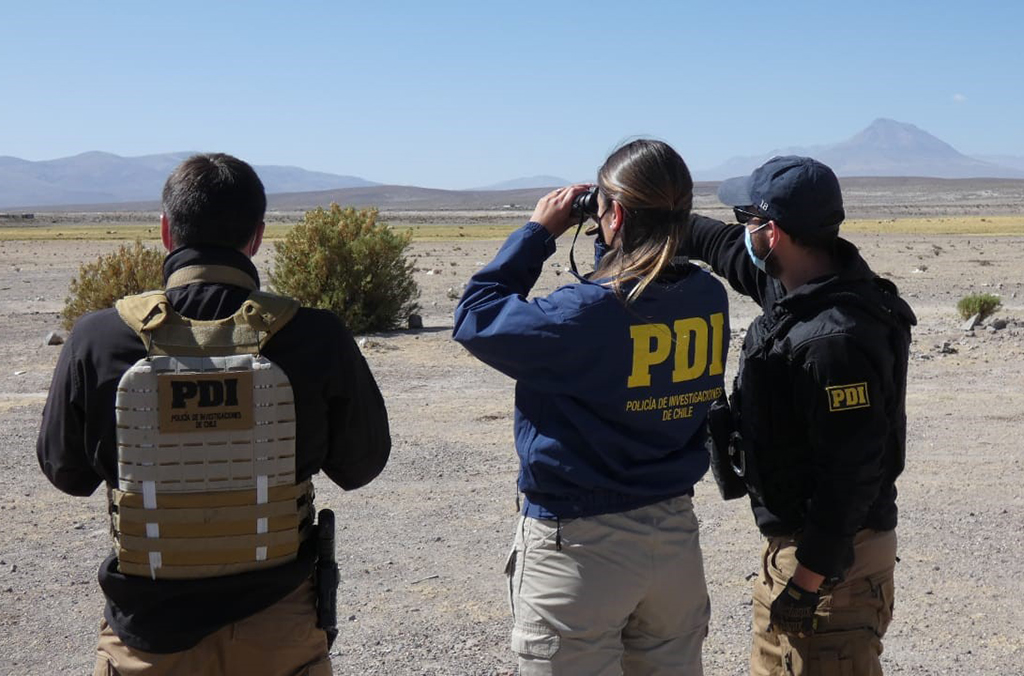 More than 50,000 checks against INTERPOL databases were made at air, land and sea borders during the operation which included Chile. 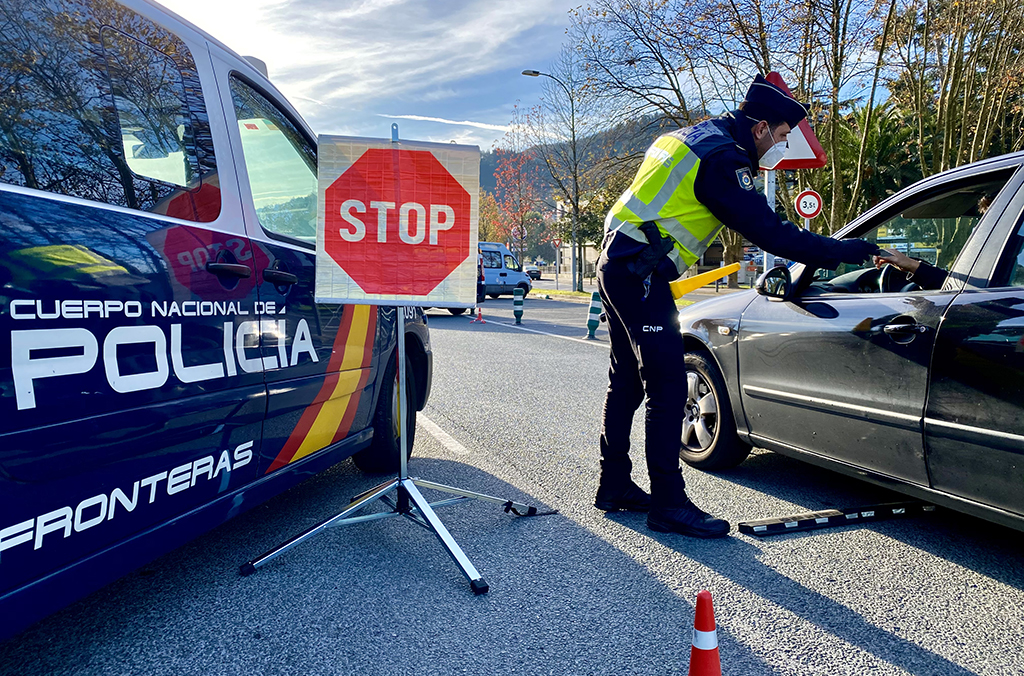 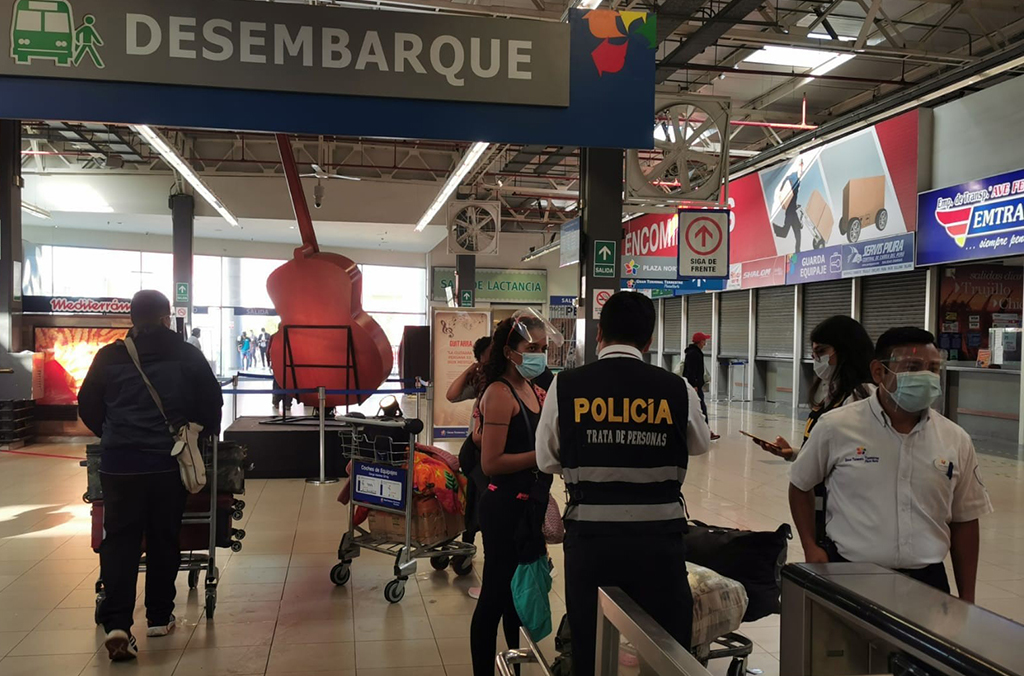 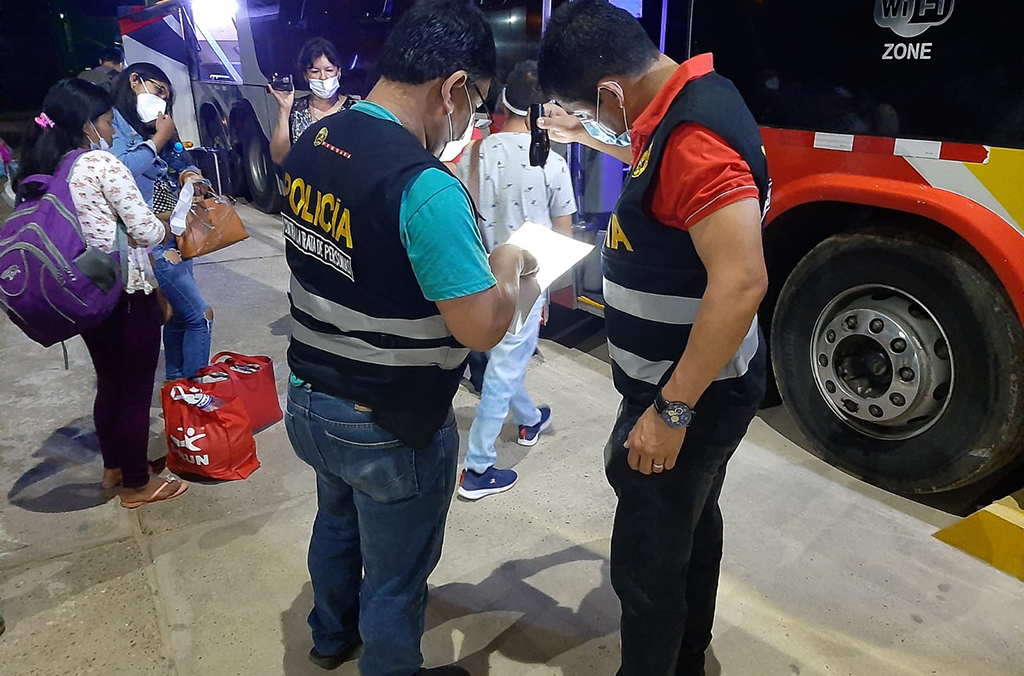 Authorities across multiple countries, including Spain, acted on leads generated by national investigations.
/

Operation Turquesa II (27 November – 3 December) saw authorities in 32 countries across multiple continents act on leads generated by national investigations before the operation, with support from INTERPOL’s programme against the smuggling of migrants.

More than 50,000 checks against INTERPOL databases were made at air, land and sea borders as well as national hotspots throughout the one-week operation coordinated from Brazilian Federal Police headquarters in Brasilia, with round-the-clock support from INTERPOL’s Command and Coordination Centre.

Operation Turquesa II highlighted the growing concern that individuals who previously had a low risk of becoming victims of human trafficking have become vulnerable to this crime as a result of the pandemic and the increased desperation of at-risk individuals.

“Connecting police across continents is crucial to stem the trail of misery behind migrant smuggling.” Jürgen Stock, INTERPOL Secretary General

“Operation Turquesa II shows how organized crime groups continue to take advantage of vulnerable people seeking a better life, especially during the COVID-19 pandemic, and demanding large sums of money with little or no concern for their welfare,” added Secretary General Stock.

In Brazil, police action against organized crime groups such as Sonho Americano, Lei do Retorno and CaiCai III uncovered how migrants paid around USD 22,000 per person to travel from Brazil to the USA. A number of former and current local politicians are also being investigated for their potential role in such crimes.

“Operations such as Turquesa II demonstrate the importance of international cooperation between countries in the fight against organized crime, particularly against the smuggling of migrants and trafficking in persons,” said the Brazilian Federal Police Director of Investigation and Fight against  Organized Crime, Igor Romário de Paula.

“Ensuring the immediate protection of the most vulnerable identified during the operation is also crucial in such high impact operations,” added Mr Romário de Paula.

The need for a collective and inclusive approach against crime was underlined by the participation in the operation of other international organizations such as Europol, the IOM and the UNODC.

The UNODC is providing assistance to ISON on open investigations via REDTRAM/AIAMP, the Ibero-American network of specialized prosecutors on trafficking in persons and smuggling of migrants.

“Multi-agency cooperation is essential to stop migrant smugglers and human traffickers, and rescue victims. I am proud of UNODC’s contribution to Operation Turquesa II, leveraging our criminal justice expertise, networks and cross-border coordination capabilities. We look forward to supporting the post-operation investigations, as part of our strategic partnership with INTERPOL for a safer, more just world,” said UNODC Executive Director Ghada Waly.

AIRCOP, a multi-agency project involving the UNODC, INTERPOL and the World Customs Organisation, also provided support to participating countries. AIRCOP aims to strengthen the capacities of international airports to detect and intercept drugs, other illicit goods, and high-risk passengers.

The International Organization for Migration participated in pre-operational training coordinated by INTERPOL’s Project Proteger. It works directly with participating countries to provide assistance and protection to trafficking victims and vulnerable migrants.

In addition, Europol provided case support by linking investigations in different EU countries to the operation, and conducted real time information cross-checks on its systems.

Operation Turquesa II was supported with funding from the INTERPOL Foundation for a Safer World.