SANTIAGO, Chile – The 88th session of INTERPOL’s General Assembly has endorsed a number of resolutions to drive and support the Organization’s future activities under the leadership of Secretary General Jürgen Stock, who was reappointed for a second term.

At the heart of the Organization’s way forward will be I-Core, a new programme to design INTERPOL’s future portfolio of services for exchanging police data, information and investigative leads. Delegates endorsed I-Core, which will embrace technology and align the services to meet member countries’ needs.

In all, delegates endorsed 13 resolutions; these included approving activities and finances, and recognizing the importance of establishing strong partnerships with regional bodies.

Delegates supported cooperation agreements with the NATO Supreme Headquarters Allied Powers Europe, the Southern African Development Community and the Inter-Regional Coordination Centre for the Implementation of the Regional Strategy for Maritime Safety and Security in Central and West Africa. 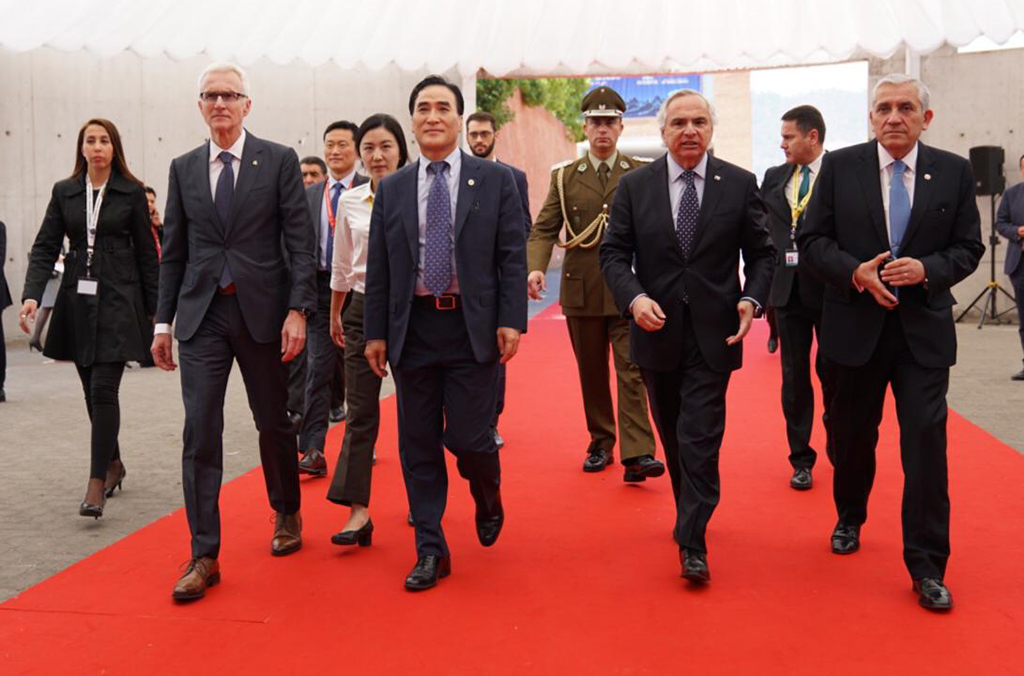 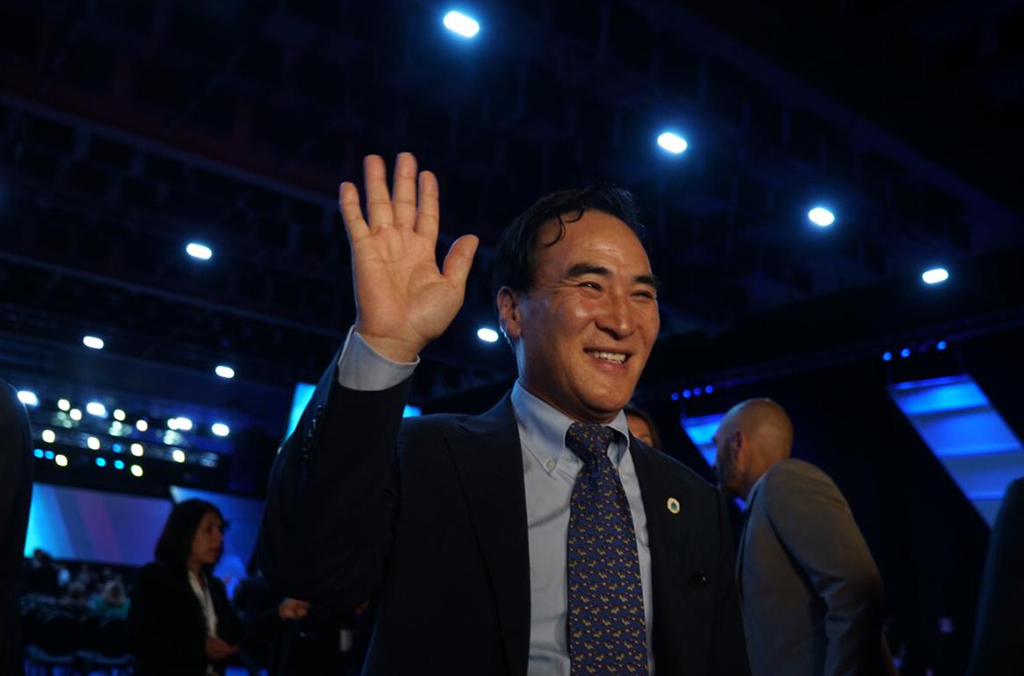 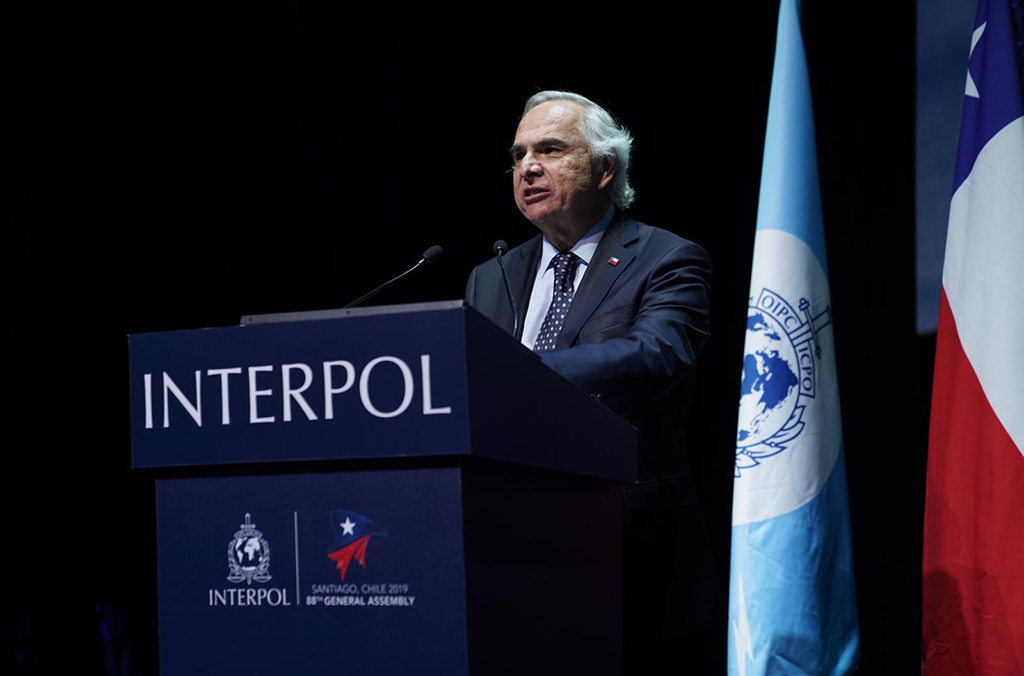 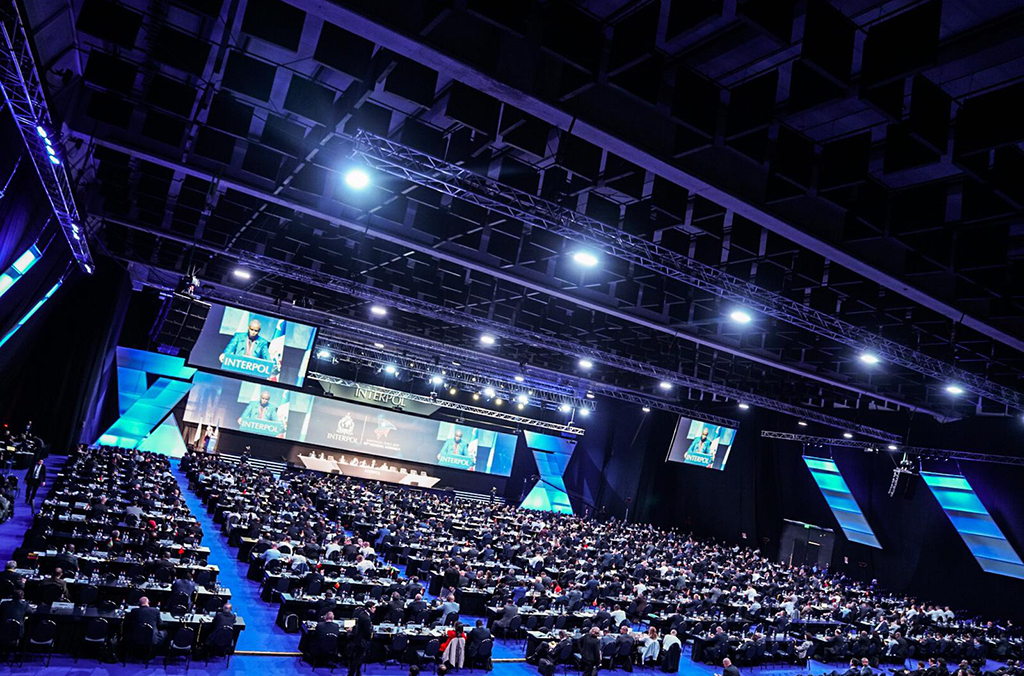 The General Assembly meets annually and is INTERPOL's decision-making body. 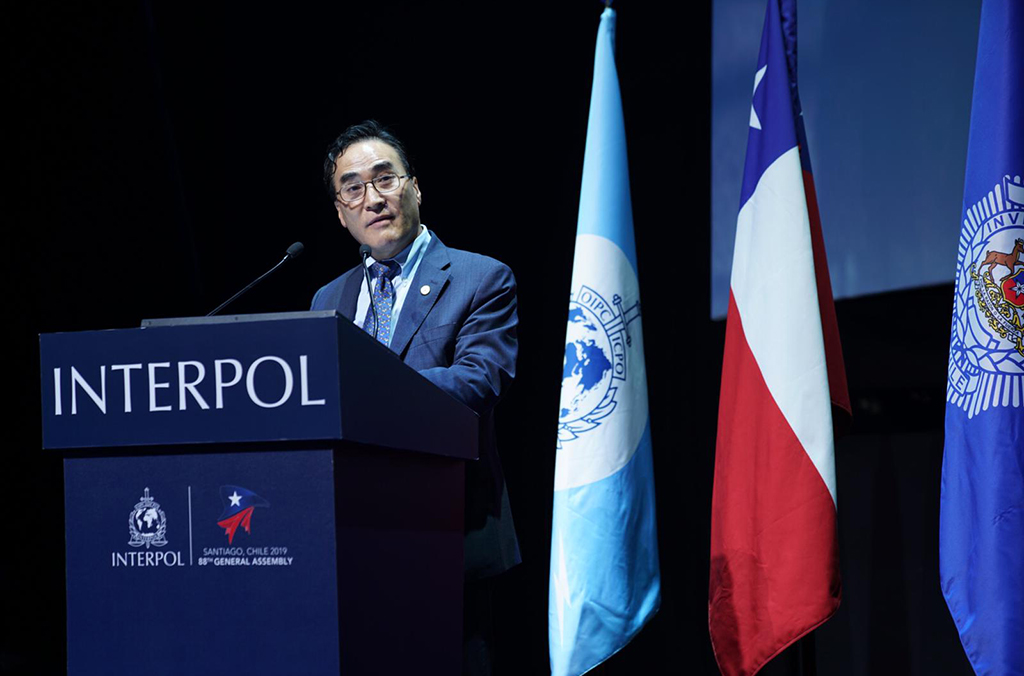 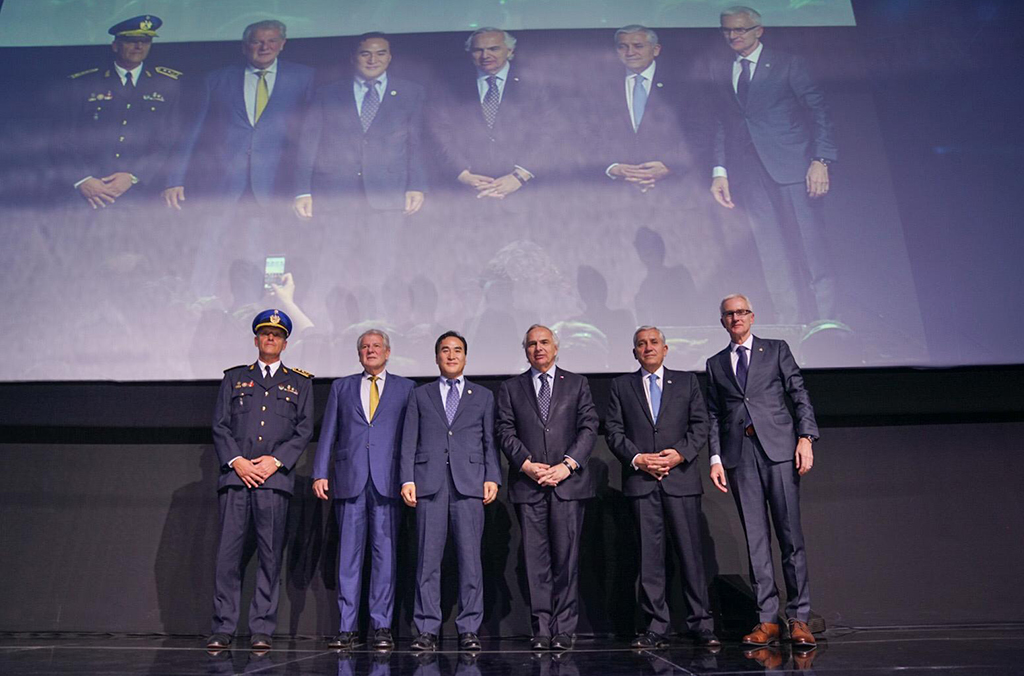 Host country Chile and the host of the next General Assembly, Uruguay, with INTERPOL's President and Secretary General
/

The General Assembly also voted to explore ways of strengthening INTERPOL’s cooperation with the European Union to address issues relating to information exchange and cooperation with EU agencies.

To more effectively combat cybercrimes, where the overwhelming majority of both data and expertise lies with the private sector, the General Assembly endorsed Project Gateway, which provides a framework for agreements with selected private sector partners.

Delegates voted unanimously to re-appoint Mr Stock as the head of the world police body for a second five-year term, and also elected four new members to the Executive Committee:

The 88th session of the General Assembly met from 15-18 October in Santiago, Chile, and was attended by some 900 senior law enforcement and government delegates from 162 countries.

The next session of the General Assembly will take place in Uruguay in 2020.

Host country Chile (right) hands over the INTERPOL flag to Uruguay (left), who will host the 2020 General Assembly. 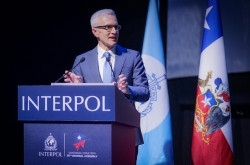 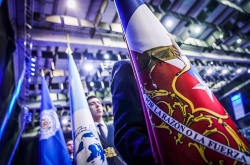 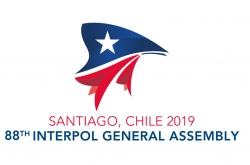