The appeal, which coincides with World Environment Day, is a stark reminder of how organized crime continually seeks to profit from the environment and its natural resources.

The seven individuals are the subject of INTERPOL Red Notices for internationally-wanted persons: 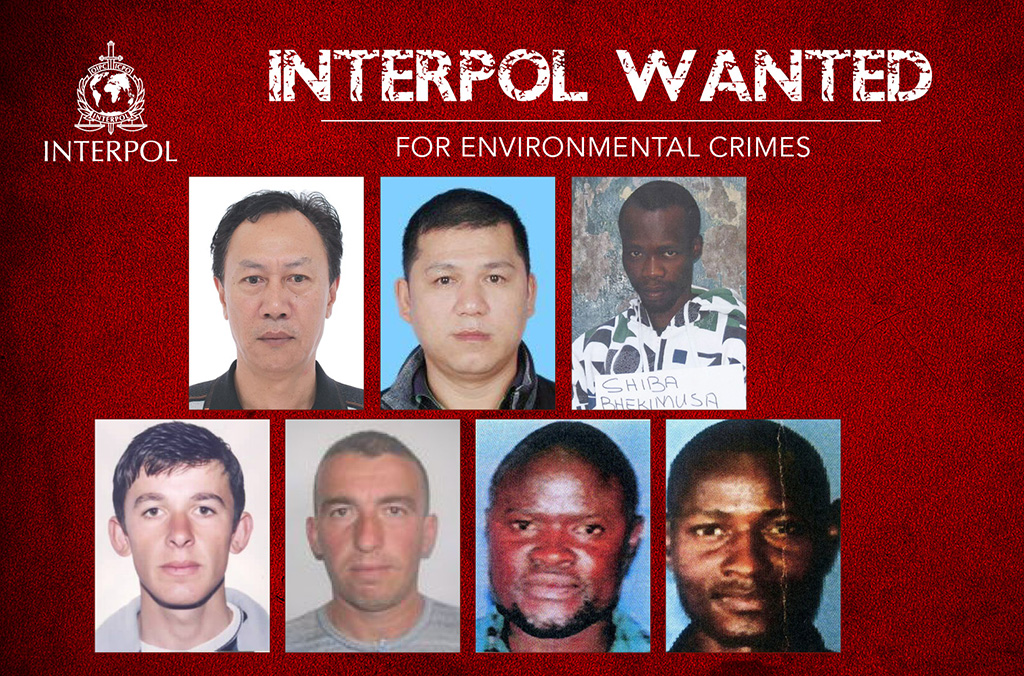 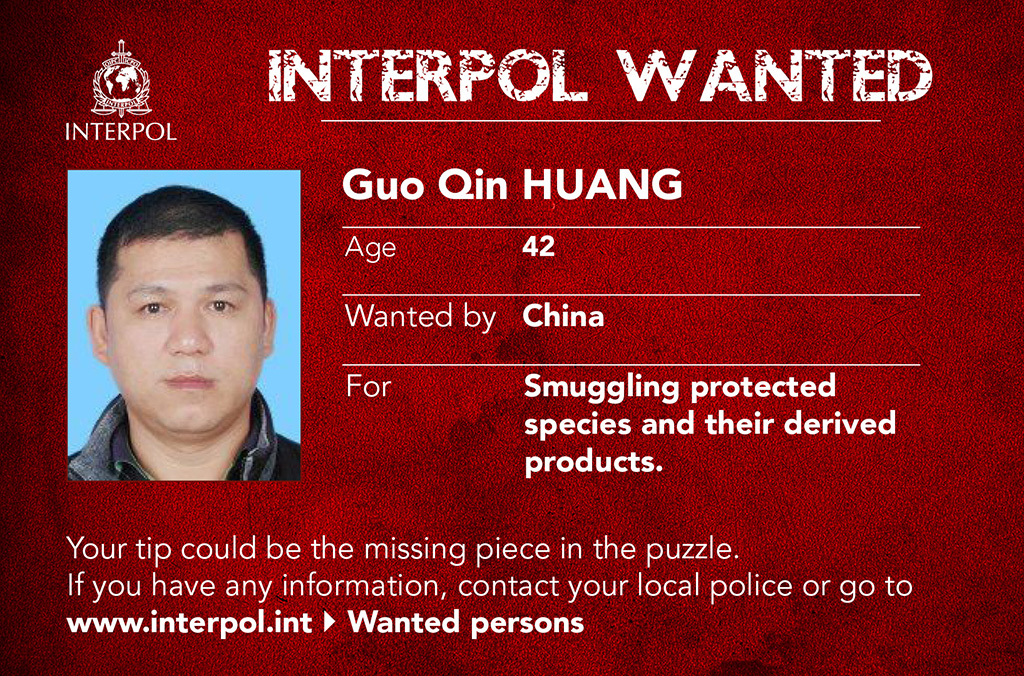 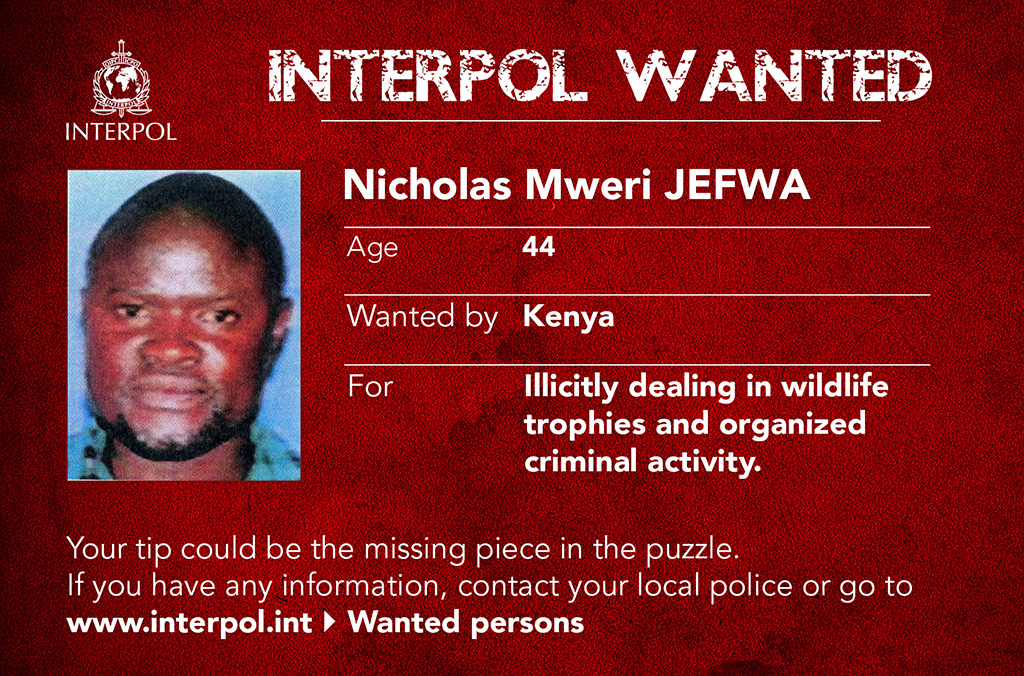 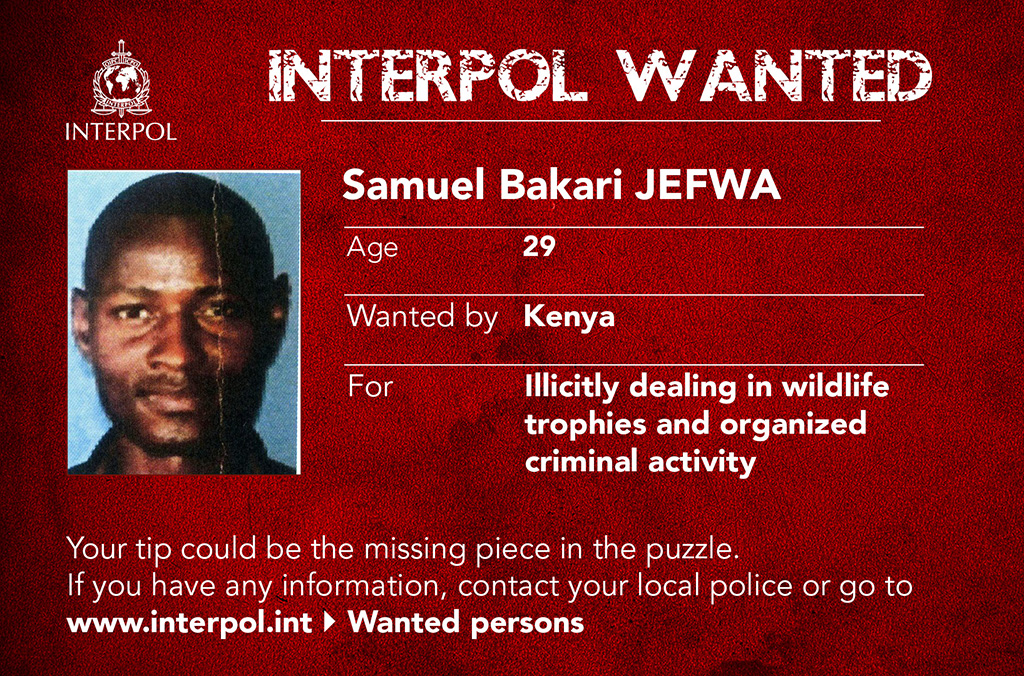 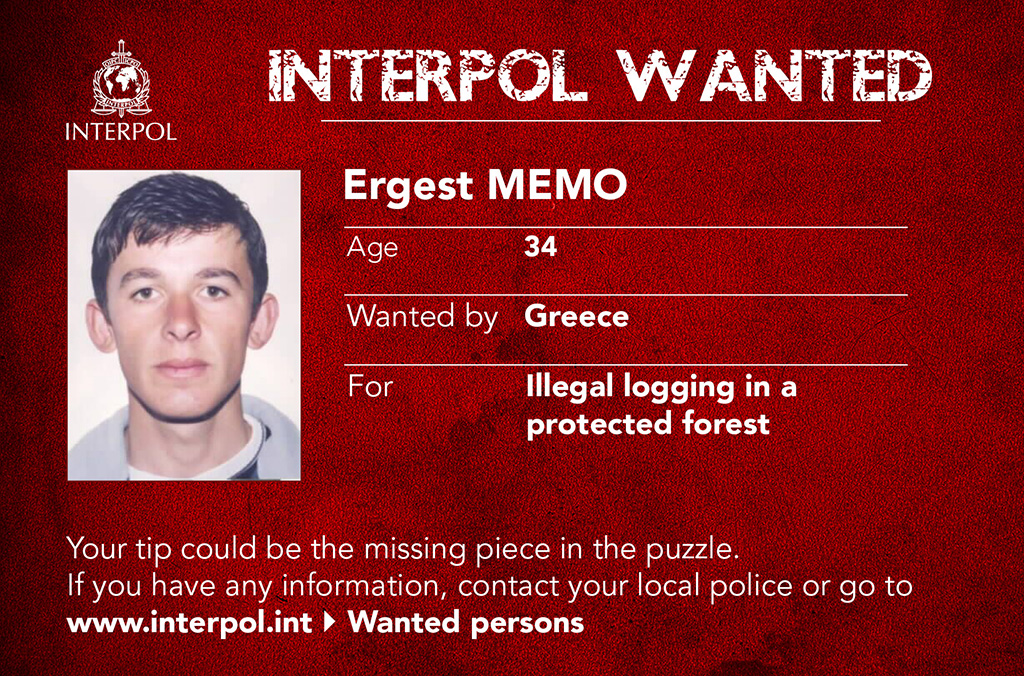 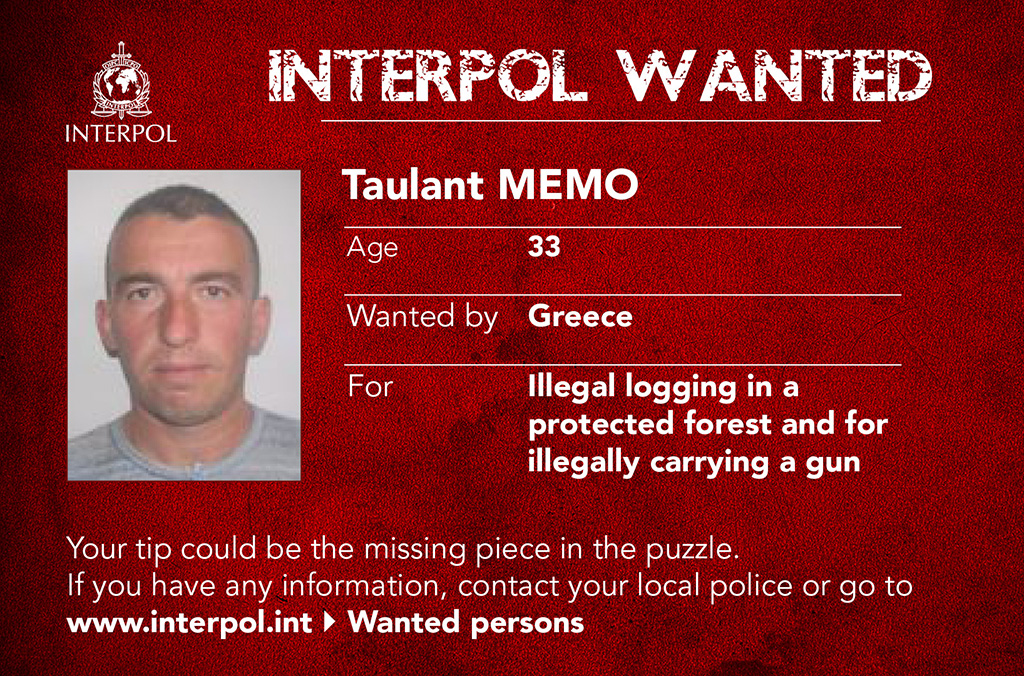 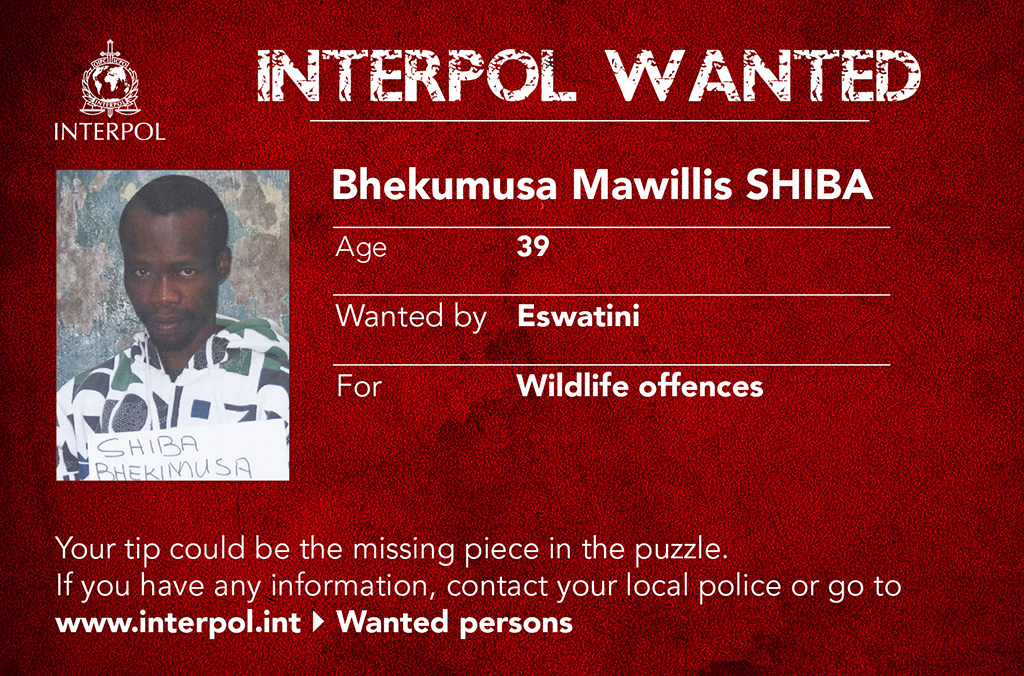 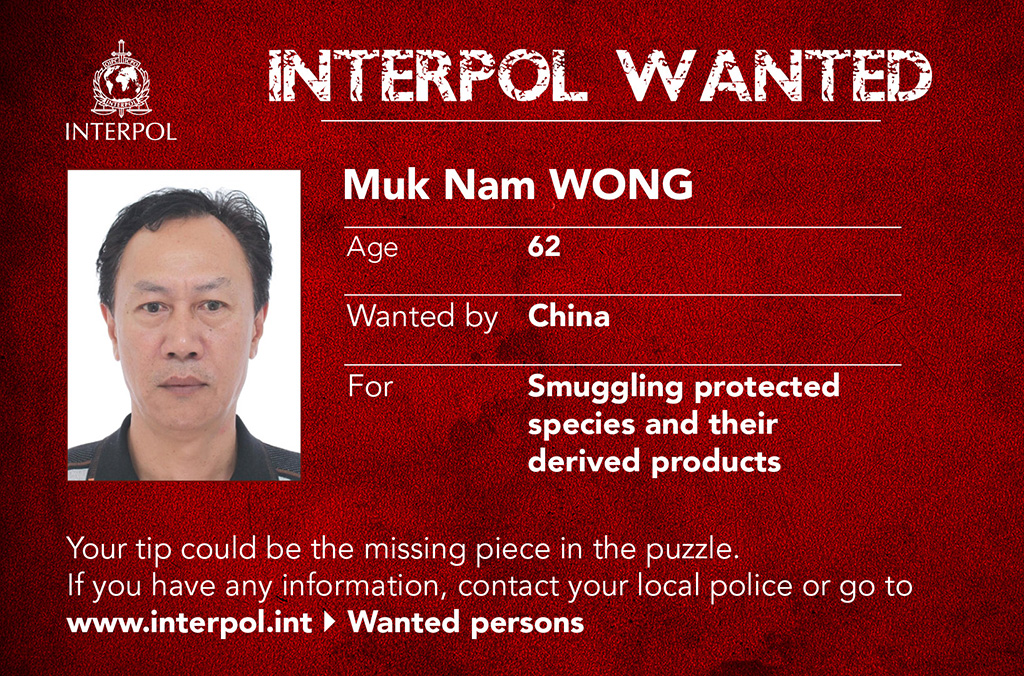 The appeal is being undertaken by INTERPOL’s Fugitive Investigative Support (FIS) unit, in collaboration with its Environmental Security programme and Command and Coordination Centre.

Members of the public can pass on any tips directly to INTERPOL’s FIS unit via the link on each Red Notice for the seven fugitives.

Any leads from the public will be passed on to the INTERPOL National Central Bureaus concerned for further action on the ground. Members of the public should not take direct action themselves.

Borders do not restrict environmental crimes, which range from ivory trafficking and overfishing of protected species, to illegal logging and the dumping of hazardous waste.

The same routes used to smuggle wildlife across countries and continents are often used to traffic weapons, drugs and people. Environmental crime often occurs hand in hand with other offences such as passport fraud, corruption, money laundering and even murder.

Environmental crime is estimated to generate between USD 110 and 281 billion in illicit profits each year.

With environmental criminals estimated to generate between USD 110 and 281 billion in illicit profits each year, in April G7 interior ministers called for stronger efforts to fight environmental crime through increased cooperation and information sharing with INTERPOL.

“INTERPOL’s public appeal is a reminder that bringing fugitives to justice is a fundamental part of international law enforcement cooperation. Environmental crimes have a global impact, which require a global response,” added the INTERPOL Chief.

A Red Notice is a request to law enforcement worldwide to locate and provisionally arrest a person wanted either by a country or an international tribunal, pending extradition, surrender, or similar legal action.

It is issued for fugitives wanted either for prosecution or to serve a sentence in a member country which has issued an arrest warrant.

INTERPOL’s colour-coded range of Notices also includes Blue Notices to collect information on suspects, Purple Notices for information on modus operandi, Green Notices to provide warnings and intelligence on criminals likely to repeat their crimes in other countries, and Yellow Notices to help locate missing persons.