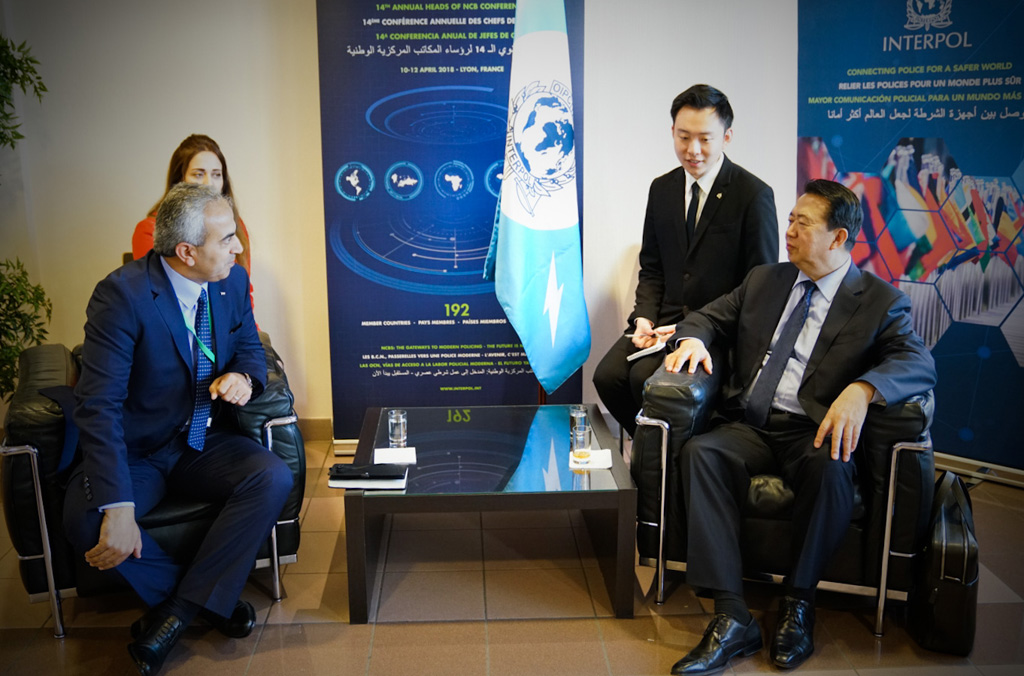 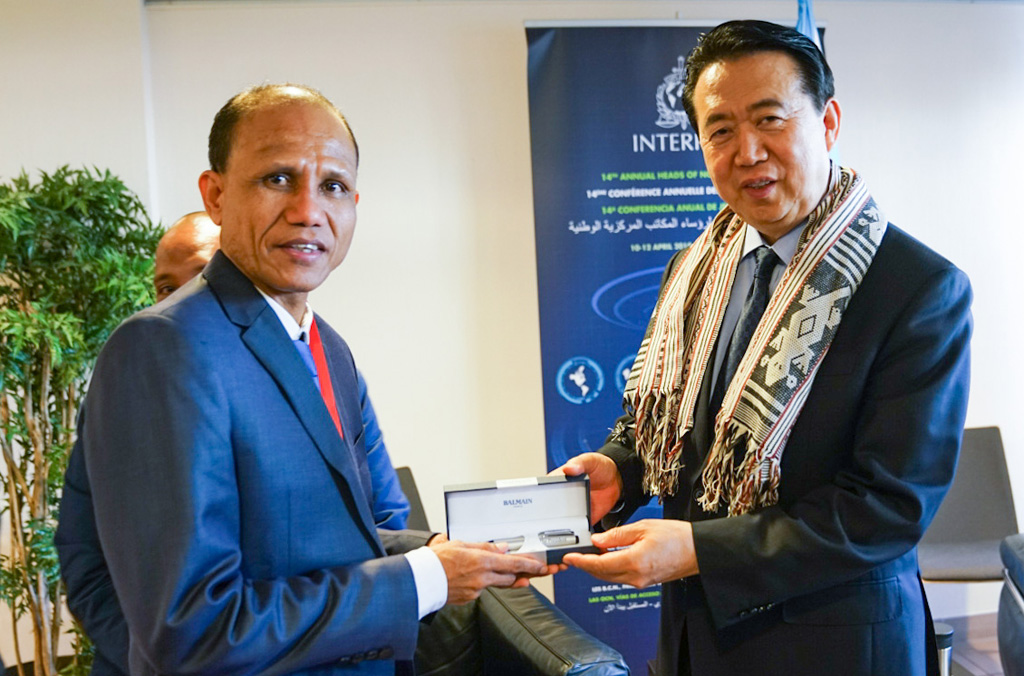 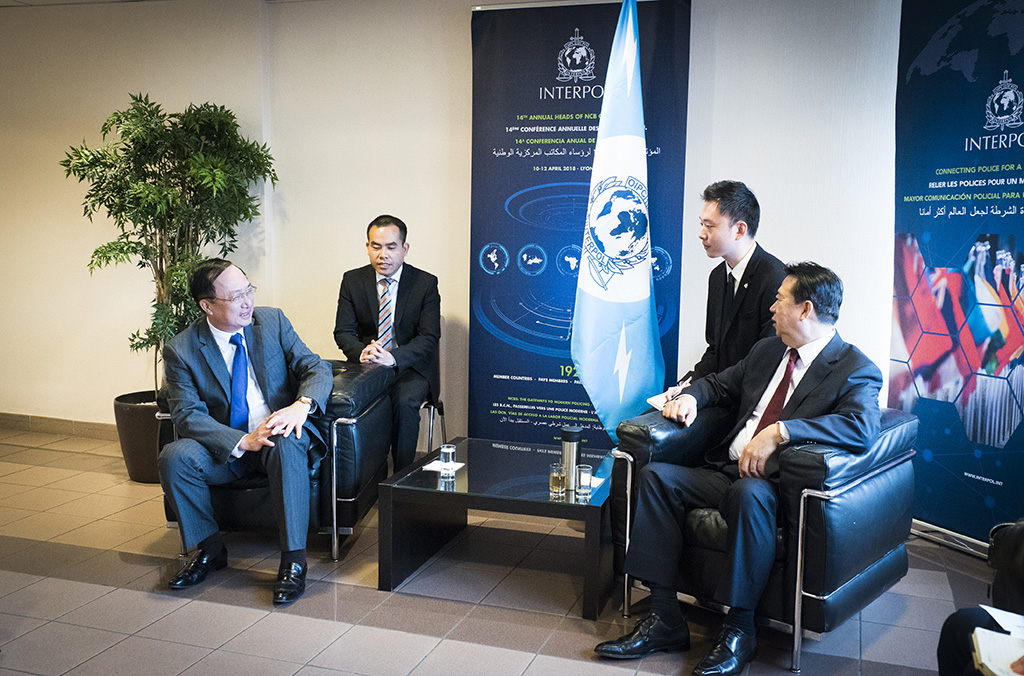 Nguyen Van Thanh, Deputy Minister of Public Security of Vietnam in a bilateral meeting with the INTERPOL President. 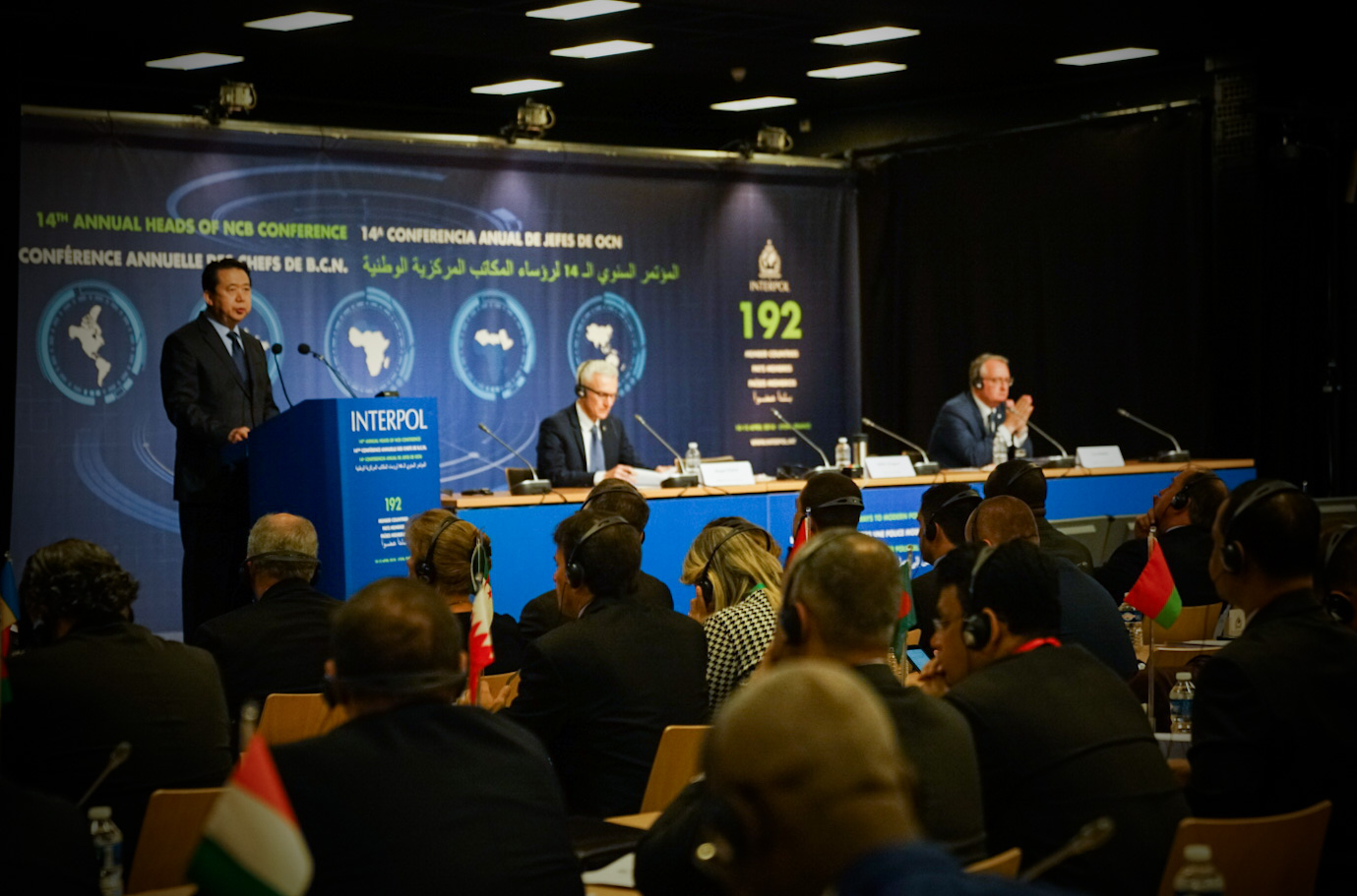 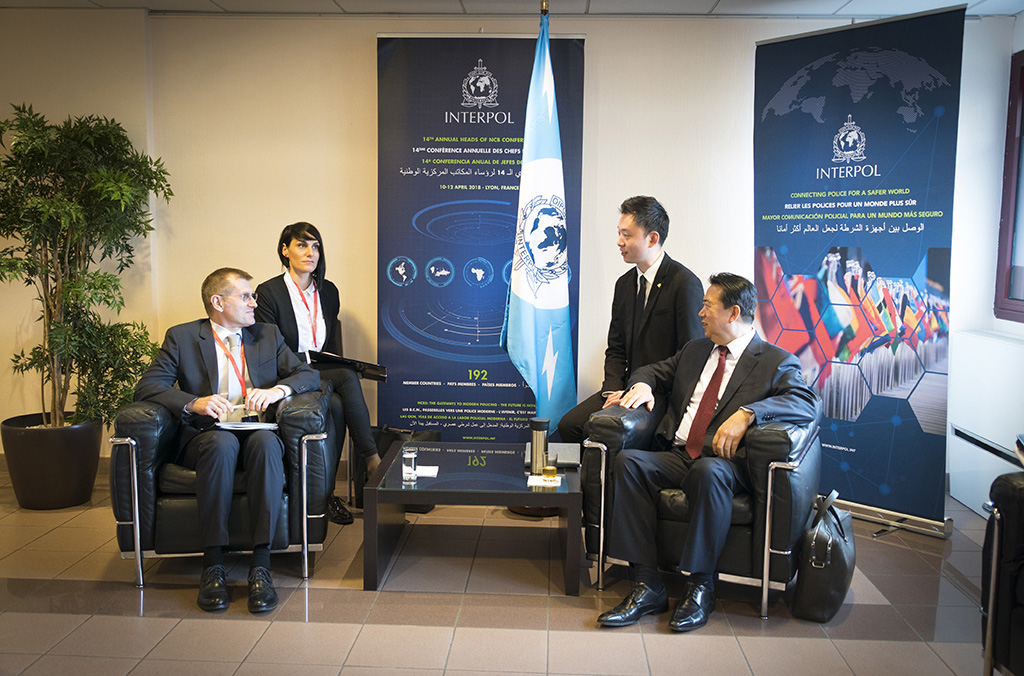 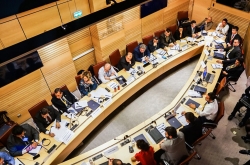 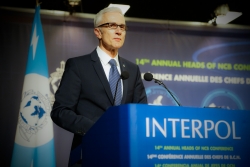