THE HAGUE, The Netherlands – The combination of shifts in travel patterns, attacks far from conflict zones, online communications and fraudulent travel documents have led to a ‘decisive stage’ in the fight against terrorism, INTERPOL Secretary General Jürgen Stock has warned. 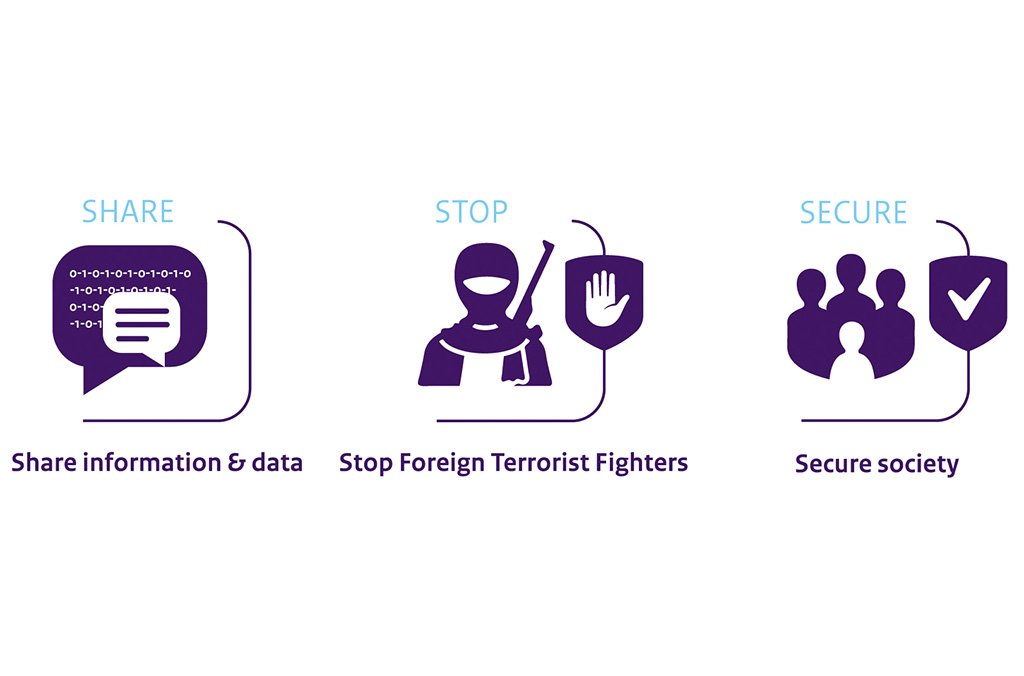 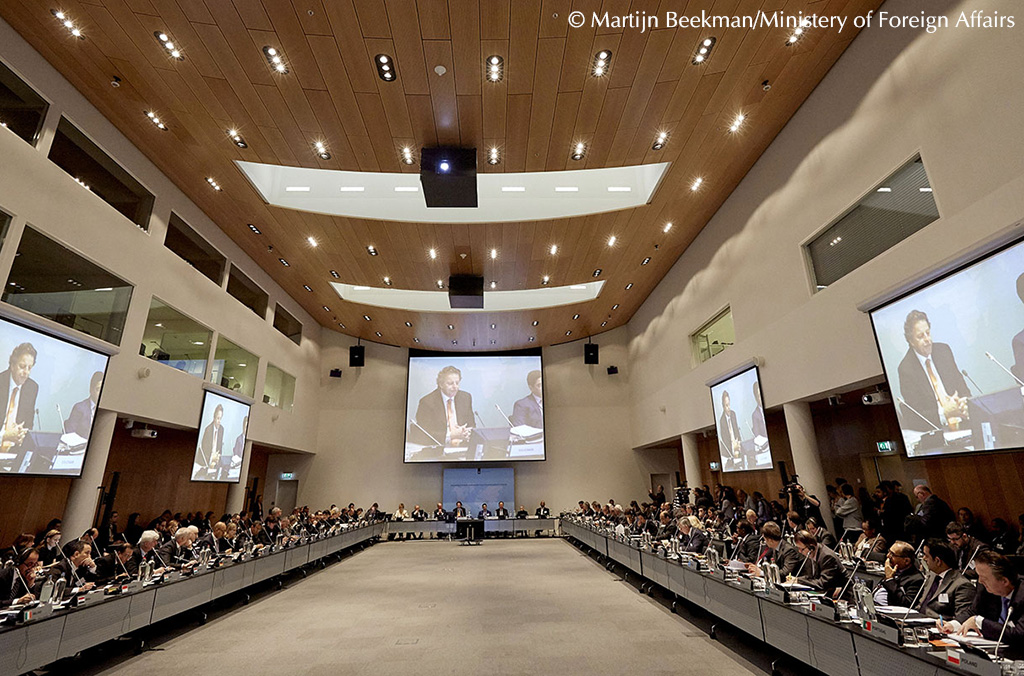 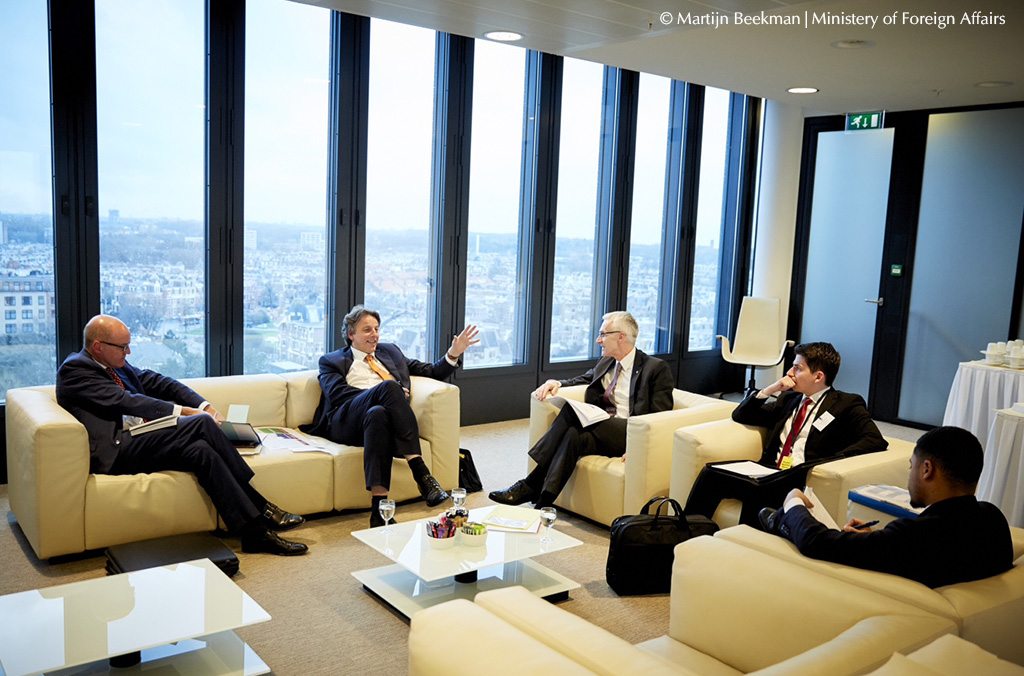 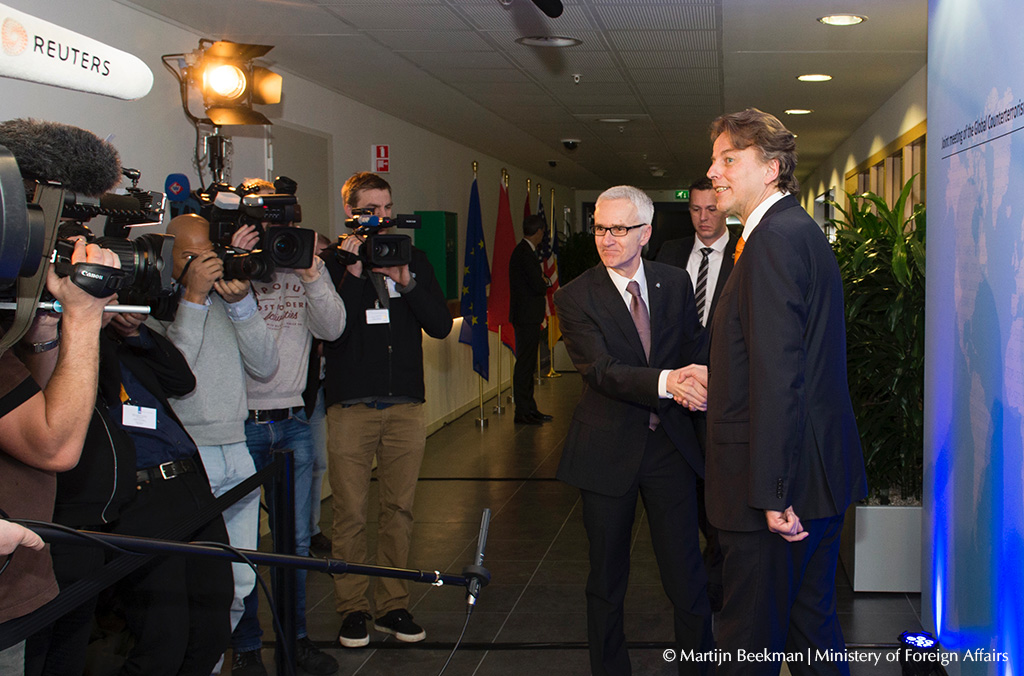 Mr Stock said with Da’esh drawing allegiance from around the globe, the need for coordinated action was essential, not just in identifying and interdicting individuals, but in stopping the funding for their terrorist activities as underlined in the recent United Nations Security Council (UNSC) resolution 2253.

In addition to encouraging member states to provide all necessary information towards the publication of INTERPOL-United Nations Security Council Special Notices for individuals and entities, UNSC Resolution 2253 also called for increased use of INTERPOL’s Stolen and Lost Travel Document (SLTD) database.

“Access to information from abroad is essential if we are to strengthen the security net to prevent the terrorists from moving freely and constrict their support networks,” said Secretary General Stock.

“Ensuring direct access to INTERPOL’s global databases means that instant checks can be conducted against nearly 55 million travel documents, some 200,000 nominal identifiers and more than 40,000 notices of suspected and wanted criminals and terrorists.

“As a global, neutral platform, INTERPOL is ideally placed to share data from our 190 member countries to support them in ensuring this information is where it needs to be,” added Mr Stock.

Among the documents in INTERPOL’s unique global SLTD database are nearly 30,000 Syrian passports, of which some 4,000 were reported stolen as blank.

Today’s meeting, convened by the Dutch co-chair under the theme ‘Share – Stop – Secure’, will build on the measures proposed by The Hague—Marrakech Memorandum on Good Practices for a More Effective Response to the FTF Phenomenon.

It is also aimed at encouraging countries to implement all aspects of UNSCR 2178 and GCTF Good Practices which both recognize the role of INTERPOL in the global fight against foreign terrorist fighters.

In November 2015, an extraordinary meeting of European Union Justice and Home Affairs Ministers in Brussels called for all EU external border control points to be connected to INTERPOL’s global databases and for automatic screening of travel documents to be introduced by March 2016.

Among INTERPOL’s capabilities to assist law enforcement identify or investigate a potential threat are its database on foreign terrorist fighters which currently contains details of some 6,000 individuals flagged by more than 50 nations, and its Illicit Arms Records and tracing Management System (iARMS) which facilitates information exchange between law enforcement agencies in relation to the international movement of illicit firearms.