INTERPOL Secretary General Jürgen Stock recognized the strong relationship with the World Customs Organization (WCO) and pledged increased cooperation in his keynote address to the Annual Sessions of the (WCO) Council. 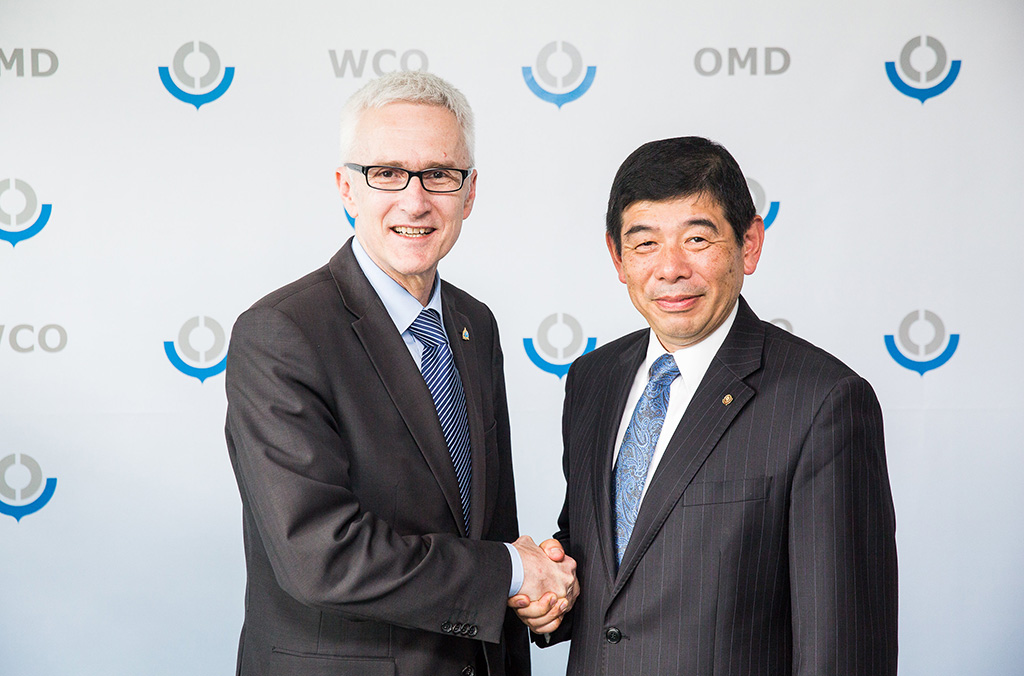 Describing sharing ‘as a necessity of our times’, Secretary General Stock pointed to the results achieved through enhanced collaboration between INTERPOL and the WCO in various operations across multiple regions.

These include Westerlies, Cocair (led by WCO), Folosa and Lionfish (led by INTERPOL), which have seen millions of dollars’ worth of drugs seized and hundreds of arrests made around the world.

Delegates attending the three-day (14 – 16 July) meeting were told that the two organizations will shortly be signing a special arrangement to provide the WCO with access to INTERPOL’s stolen motor vehicles database, and identifying areas for closer cooperation in combating the illicit trafficking of weapons.