ABU DHABI, United Arab Emirates – A ‘model national response’ to prevent and tackle child abuse and exploitation proposed by the #WePROTECT summit has been backed by INTERPOL. 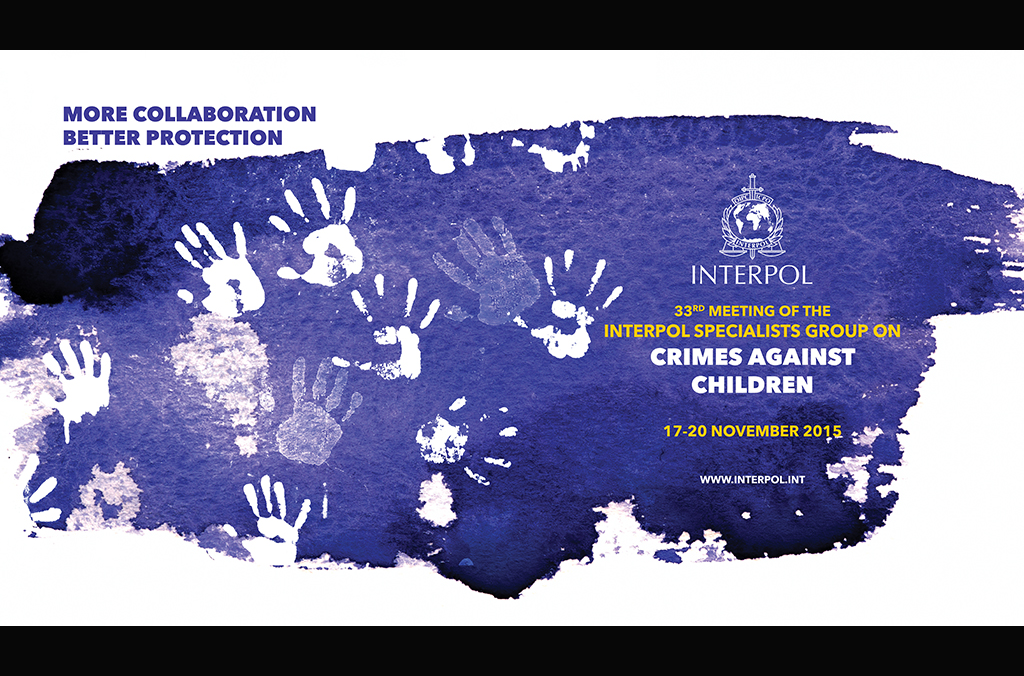 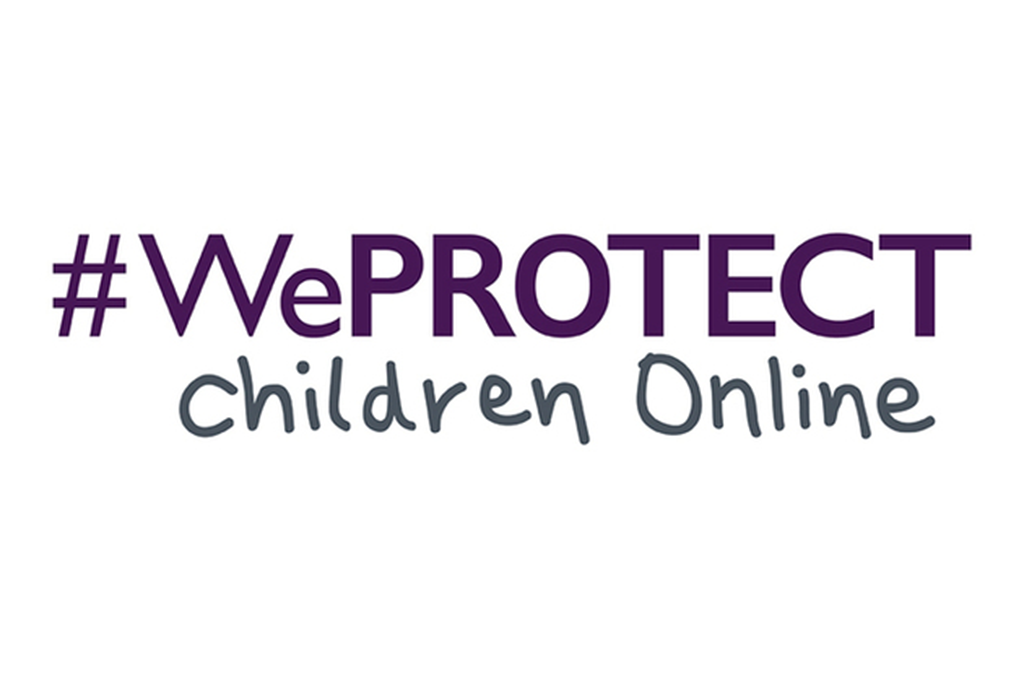 The model outlines best practice for countries developing a strategy to combat online child abuse by identifying the key capabilities needed to prevent the threat, pursue offenders, support victims, and prepare interventions as part of a holistic and comprehensive response.

The two-day (16 and 17 November) #WePROTECT summit brings together some 30 Ministers and other senior representatives from nearly 50 countries and the private sector to agree a series of measures to guide national action to tackle online child abuse and exploitation.

“Law enforcement has been tackling crime around children since policing began and child abuse material since the invention of the camera, but the issue requires a comprehensive and coordinated national response from all sectors including government, civil society and industry,” said Mr Morris.

“The model will help countries respond to the gaps they identify and will enable them to access to relevant international assistance.

“The complexity of this crime requires everyone to work together and coordinate their efforts. Only then can a country really say they have a comprehensive national response and provide victims with the highest level of support and identify as many offenders as possible,” added Mr Morris.

Mr Morris also underlined the need for a holistic approach to the issue of child exploitation which not only includes investigation but also victim identification and prevention measures, which are the focus of the International Child Sexual Exploitation (ICSE) database.

Created by INTERPOL in 2001, this database now helps law enforcement around the world rescue an average of seven children from an abusive situation every day.

The second #WePROTECT summit in Abu Dhabi also provides an opportunity for participants to highlight steps taken following the inaugural event in London in December 2014.

In this respect, Mr Morris pointed to the recent endorsement by the INTERPOL’s General Assembly for the further rollout of the Baseline project through which INTERPOL can share file signatures with private entities to empower industry and network administrators to recognize, report and remove child abuse material from their networks.

The project will enable industry to cross-match image signatures hosted on their network against those extracted from some of the worst child abuse materials in the ICSE database, which has already assisted specialists around the world to identify more than 7,700 child sexual abuse victims and arrest more than 3,800 offenders.

The #WePROTECT summit comes ahead of INTERPOL’s Specialist Group on Crimes against Children meeting (17 – 20 November) which will bring together some 200 experts from more than 60 countries and the private sector to address a range of issues and share best practice through victim identification case studies.